In a truly unprecedented turn of events, this bizarre and ultra-rare Submariner reference 6538 has become the most expensive Submariner ever sold by a fair margin last night at the Christie’s Evening of Exceptional Watches sale in New York City. Offered in what one could call rough but honest condition—a fairly scratched crystal, worn but not over-polished case, and lacking its bezel (more on that later)—the rare bird of a Sub still had a lot going for it as bidding went back and forth, pushing the watch to a final hammer price of $1,068,500. 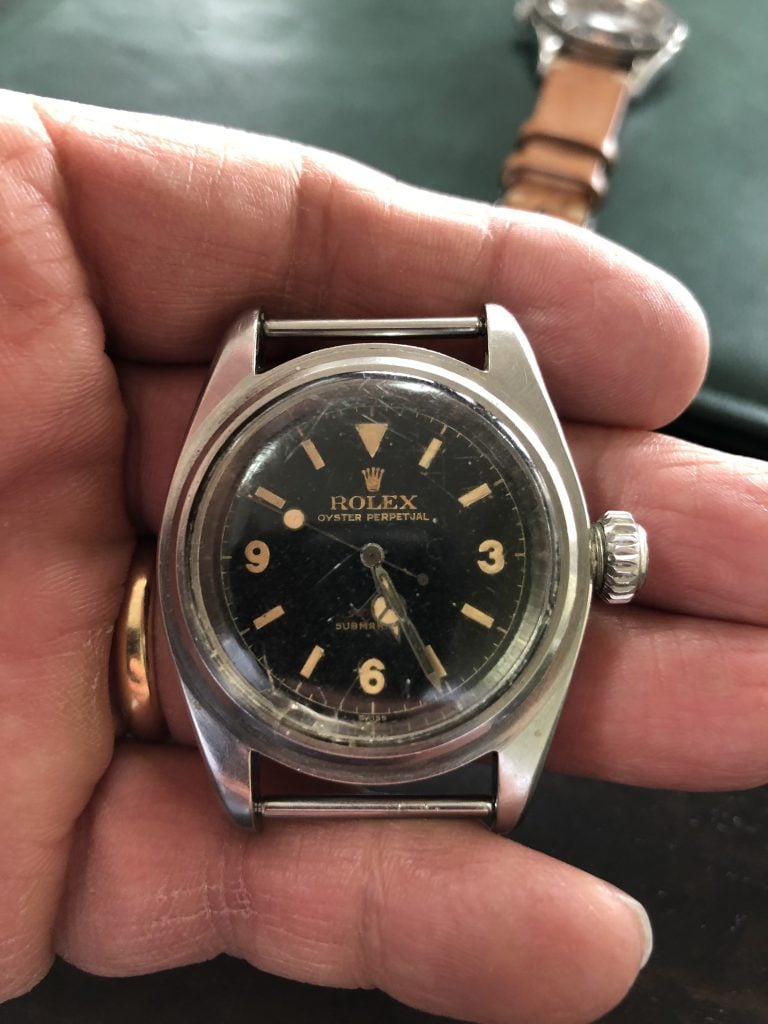 There’s already some debate floating around about whether we will see this watch reappear within the next couple of years fitted with a fresh crystal, and period-correct bezel and bracelet, however speculation aside let’s get into the details that led to this rare bird fluttering its way into the record books.

Kicking things off, the age of this ref. 6538 Submariner is the beginnings of its scarcity and desirability. The 6538 is one of the first Submariners ever made, which launched in 1955, and this example is dated to just a year later. Only in production for three years, these Subs are few and far between, to say the least. Then there’s a matter of its Explorer dial—a quite uncommon feature, though one to be true to Rolex’s production back in the day. Having looked at the watch, this explorer dial is in very fair shape given its age, and features a few other very rare details that defy what would be considered the norm amongst these already rare Explorer dial Subs. 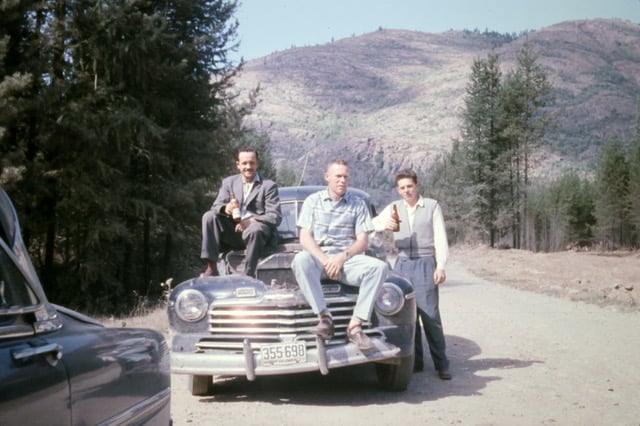 Not only is it a “meters first” dial, where the depth rating in meters appears ahead of the rating in feet, but it also does not actually display the units themselves, and the text is printed in red (now faded to a dark burgundy/brown) rather than the standard white or gilt found on the vast majority of Sub and Explorer dials. This is precisely the kind of rare and obscure dial configuration that collectors and enthusiasts are constantly chasing, and to find it in a 1956 Rolex Submariner makes the piece immensely desirable, regardless of the state of its crystal and missing bezel. 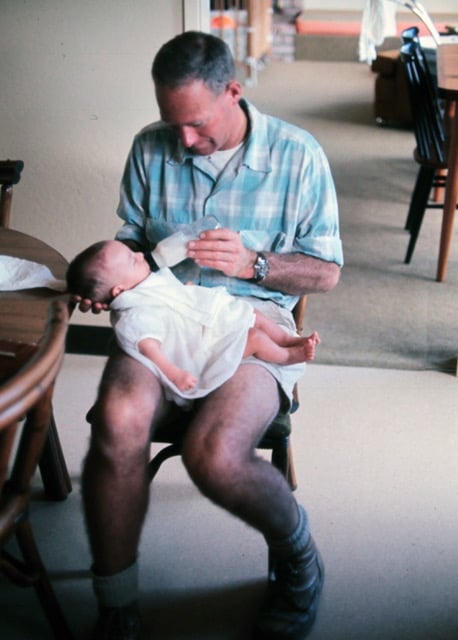 This Rolex Submariner was owned and worn almost every day by the original buyer: John Simpson

The last detail that truly nudged this watch over the edge is its origin story. We’re not talking about a celebrity connection like the “McQueen Submariner” that’s been all over the news lately, but instead the simple fact that this was a legitimately new-to-market watch that was loved and worn by its owner from first purchase basically right through until he passed away in 2017.

John Simpson, an Australian seaman-turned-adventurer whose work took him everywhere from the Arctic Circle working with Canadian and US military units, to a stint in Vancouver where he acquired the watch and not long after proceeded to meet his wife. Moving then back to Australia and eventually stateside, taking up work as a painter. In the mid ‘60s, John popped the bezel off of the Submariner in order to make it easier to clean after a day of work, leaving it in a random drawer to be lost from then on. After John’s passing in 2017, his son received the watch, who then chose to consign it with Christie’s after a friend made note of his suspicions that it wasn’t just any old Rolex… 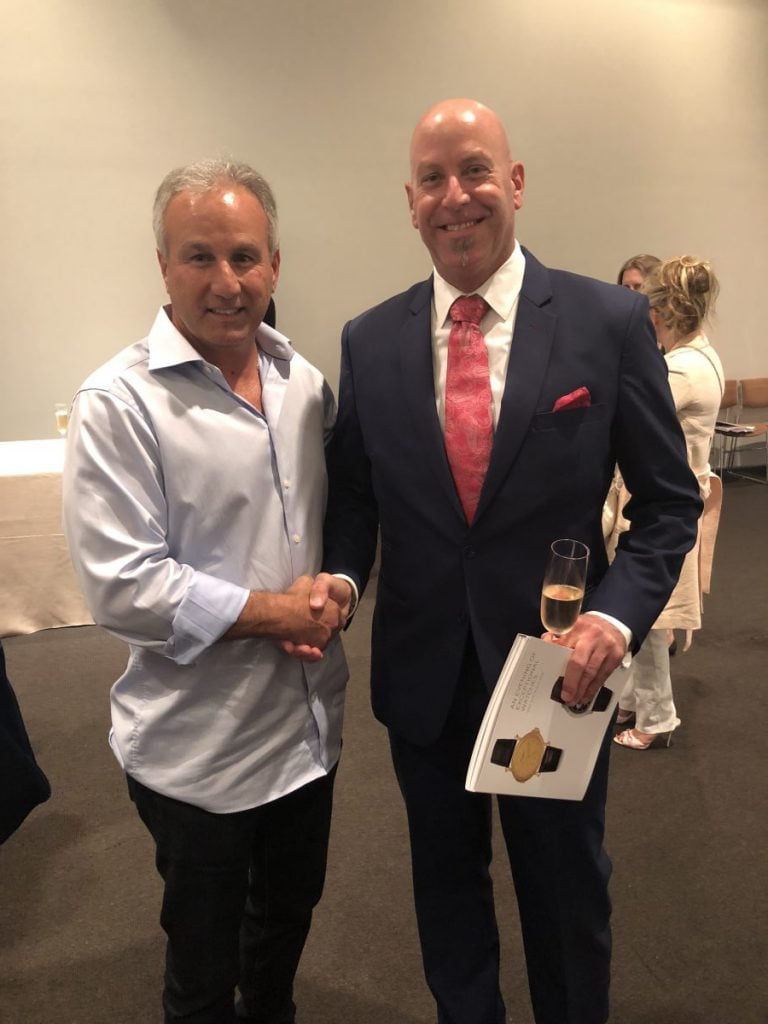