The Most Important Watch Auction of the Year

Have you heard? May 12, 2018 Phillips auction house will sell some of the world’s most sought-after Rolex watches — the Daytona. And if Phillips sounds familiar, that’s because just last fall they’re the ones who sold Paul Newman’s personal Daytona for $17.7 million. 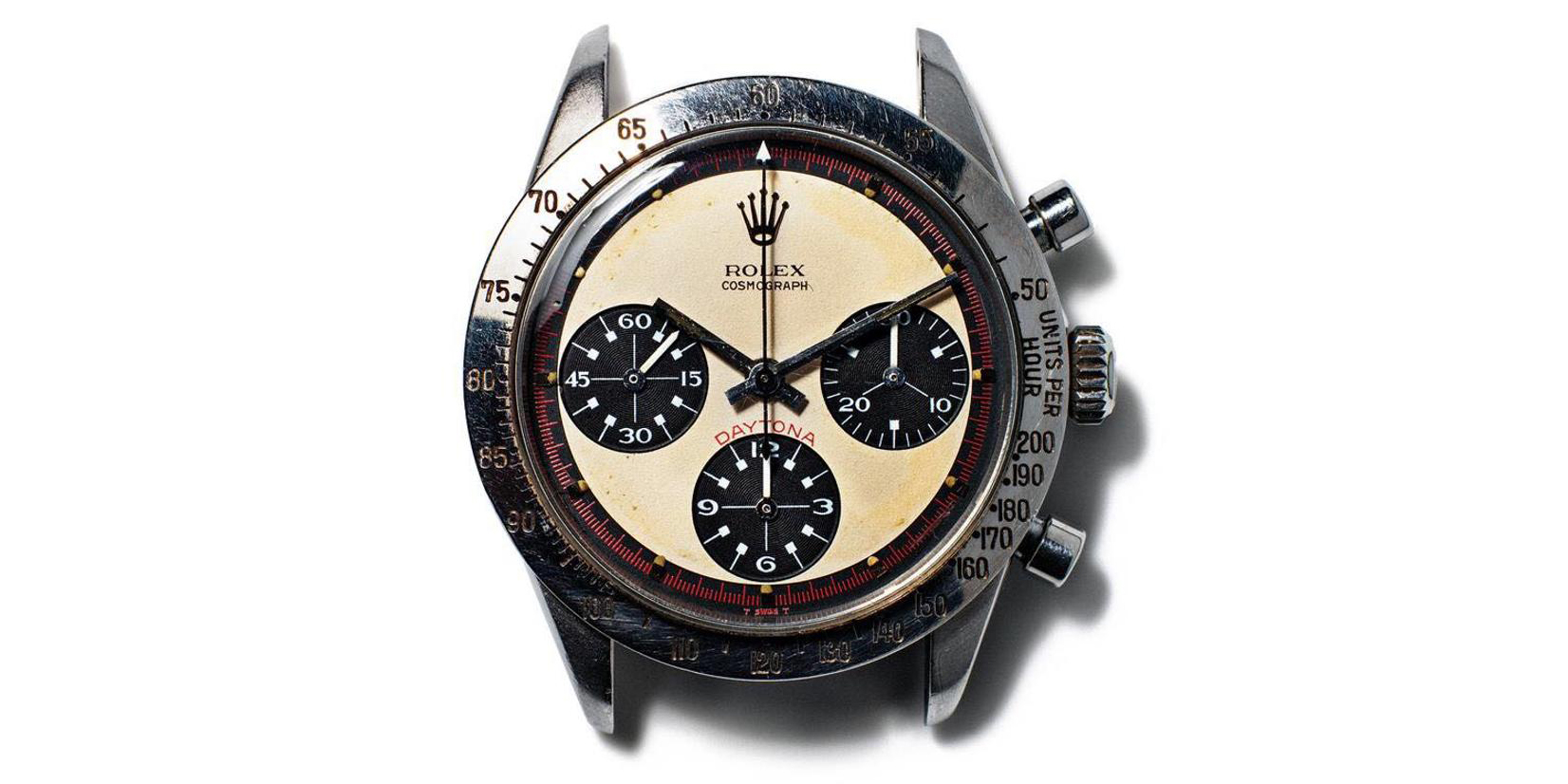 The auction — dubbed Daytona Ultimatum — will take place in Geneva, and while the company hasn’t mentioned which models will hit the auction block, we have no doubt these are going to be some of the best money can buy. In a press release Philips teased that they’ll be showcasing, “an extremely limited selection of the finest, rarest, and best-preserved Rolex Daytona wrist watches known to exist.”

But how much will the bids skyrocket too? Well, that’s unclear. Newman’s Daytona is a phenomenon — although, just last spring an 18k gold Daytona sold for some $3.7 million. Where these watches fall on the spectrum will heavily rely on their model, series, and possible history, — as a good story or personal connection are huge price drivers. 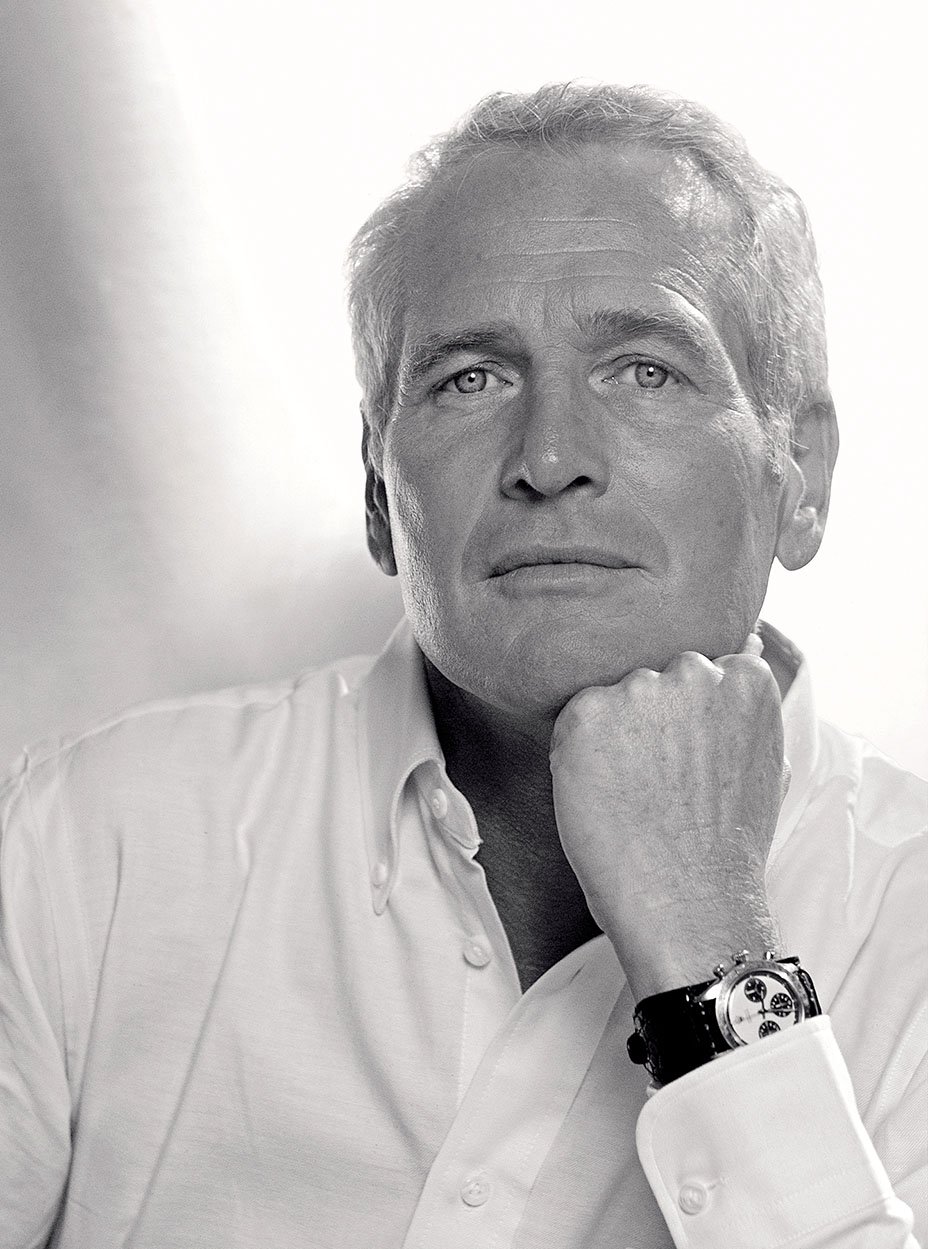 Why Is The Daytona So Popular?

Actor, race car driver, philanthropist — Paul Newman could do it all. He could also have it all, but he chose a Rolex Daytona. Not long after Newman was seen wearing this timepiece, this ugly-duckling of a watch — that once collected dust on jewelers shelves for years —  soon became coveted. It also got a new nickname, the Daytona, after the famous driving track. The rest is history.

Here is Paul Newman’s actual watch on our very own Paul Altieri.

The Most Coveted Daytona’s

Beside’s Paul Newman’s personal timepiece, the most valuable Daytona watches are those of the first ‘series. During the first series, which lasted from 1963 until the 1980’s, a small number of models were made and given a 4-digit model number. The watches from the first series also differ from the second and third because they’re manual, not automatics or self-winding chronographs that you’d find later on and today.