Sotheby’s Important Watches Auction concluded in New York City with a sale total of $7,433,501. As expected, the most expensive watch that sold during the event was the platinum Patek ref. 5016 Perpetual Calendar, which sold for $444,500 followed by a pink gold Richard Mille split seconds chronograph tourbillon ref. RM-008/1, which sold for $396,500.

Prior to the event, we highlighted four vintage Rolex watches that were going up to the auction block. We’re happy to report that all four references either sold at the top range or above their pre-sale estimates, clearly illustrating the robustness of the vintage Rolex market. 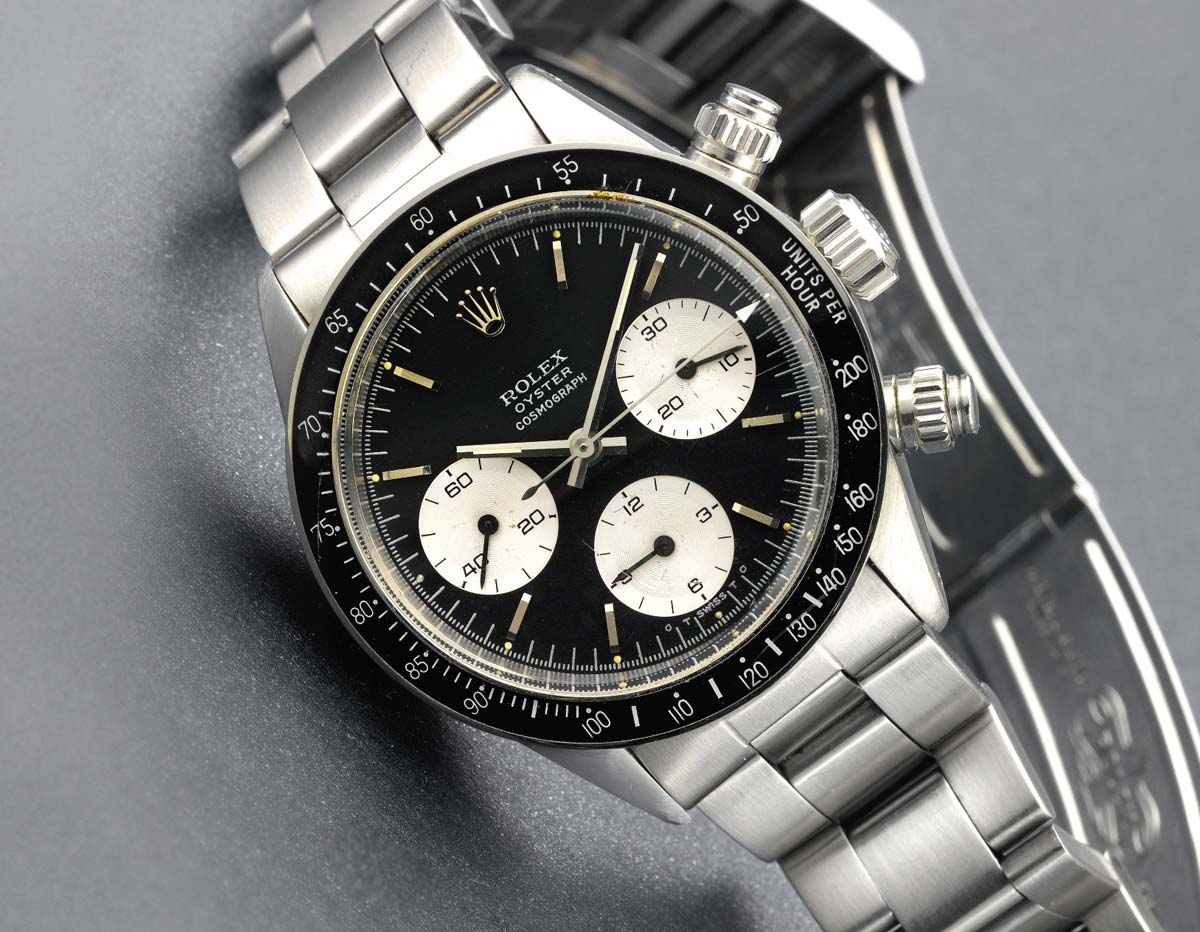 An interesting vintage Rolex Oyster Cosmograph ref. 6265 due to its military ties to the Peruvian Airforce, a.k.a. Fuerza Aerea del Peru (FAP). Circa 1974, the dial includes typical FAP features such as the absence of the “DAYTONA” designation in addition to the “Fuerza Aerea del Peru” engraving on the caseback. 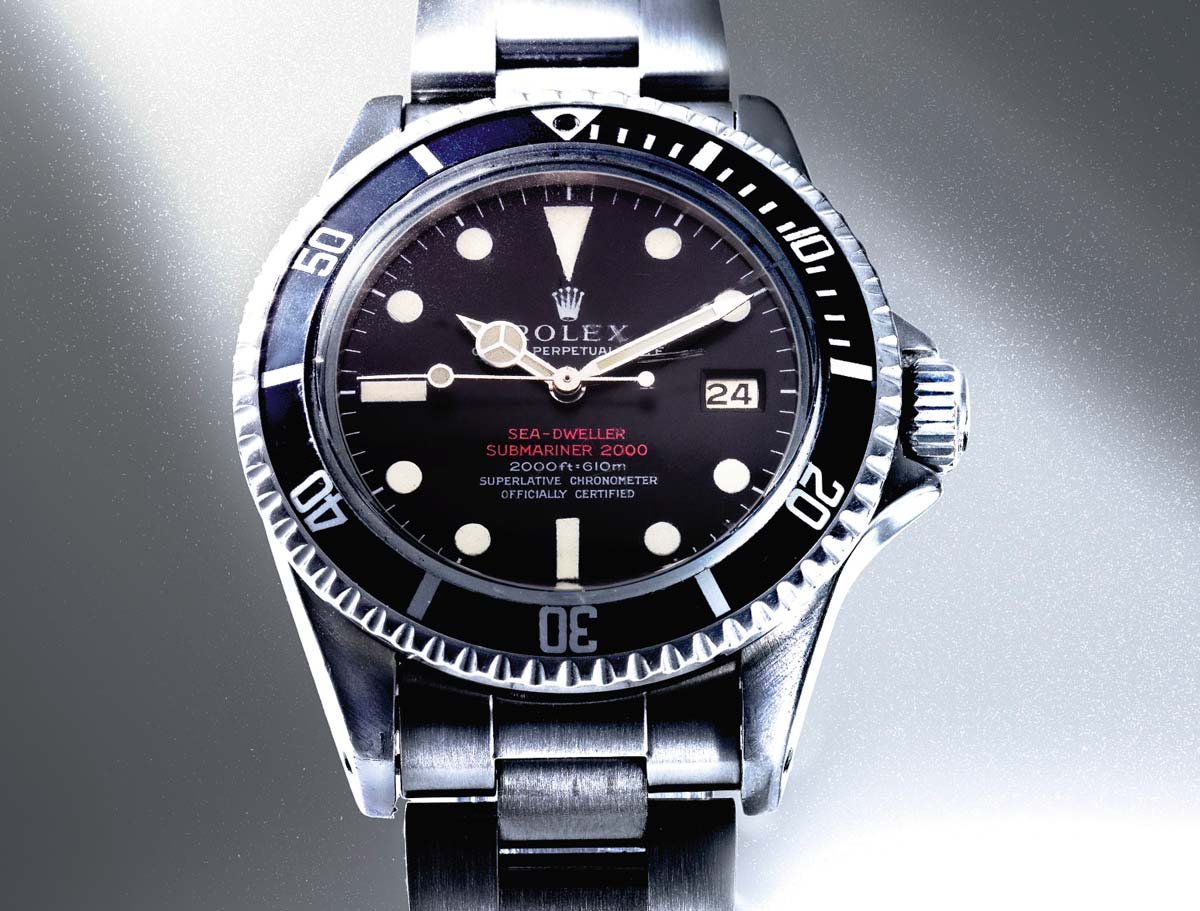 The inaugural Rolex Sea-Dweller ref. 1665, this Double Red Sea-Dweller dates back to 1969—just two years after the Sea-Dweller’s launch in 1967. Accompanying the DRSD’s Mark I dial is the “Patent-Pending” engraving on the caseback. 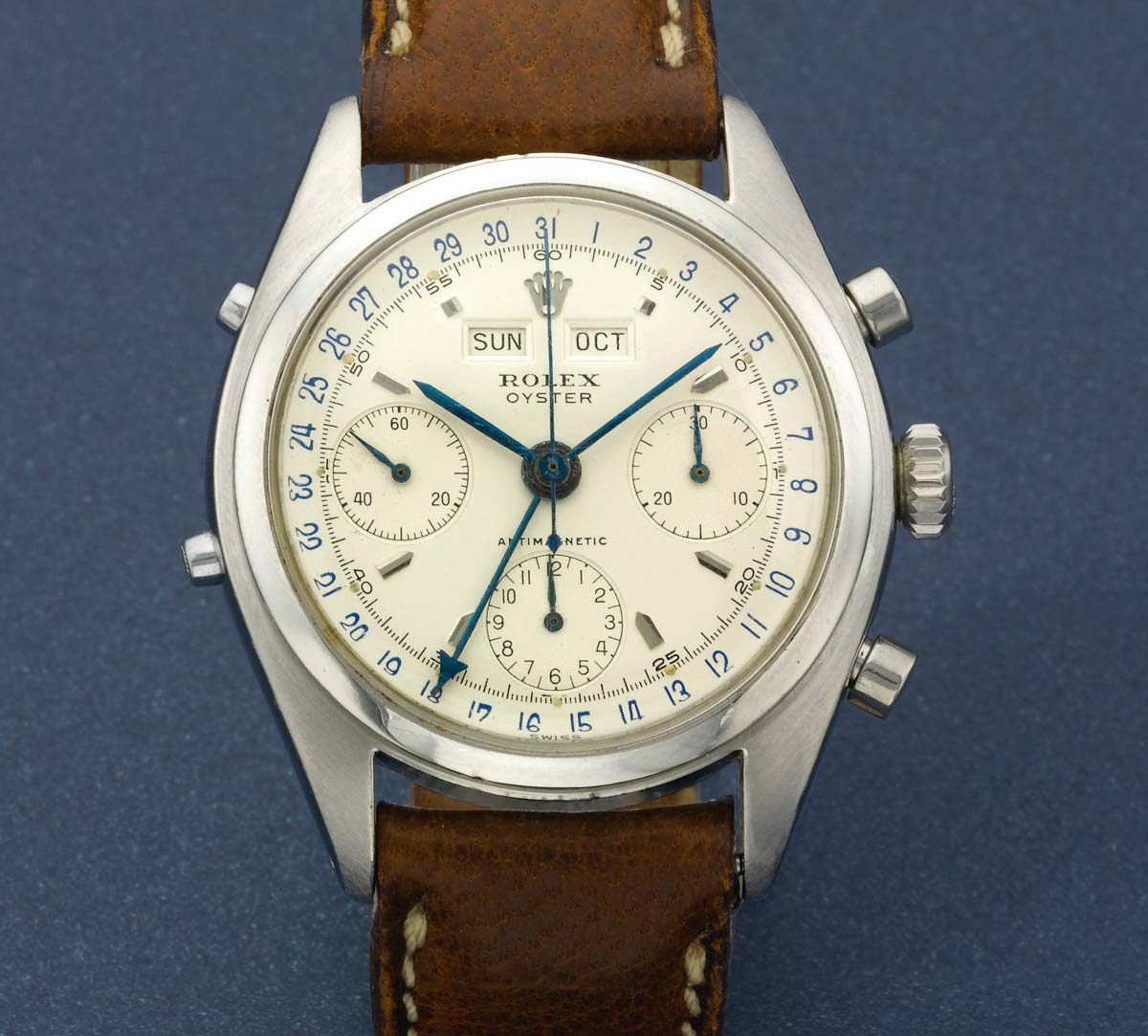 Always a solid contender at important watch auctions, this Rolex Dato-Compax ref. 6036 did not disappoint at Sotheby’s NYC sale either.  Nicknamed the “Jean-Claude Killy” after champion skier and a member of the Rolex board of directors, this ref. 6036 Rolex triple calendar is equipped with a dial from the Dato-Compax ref. 6236. 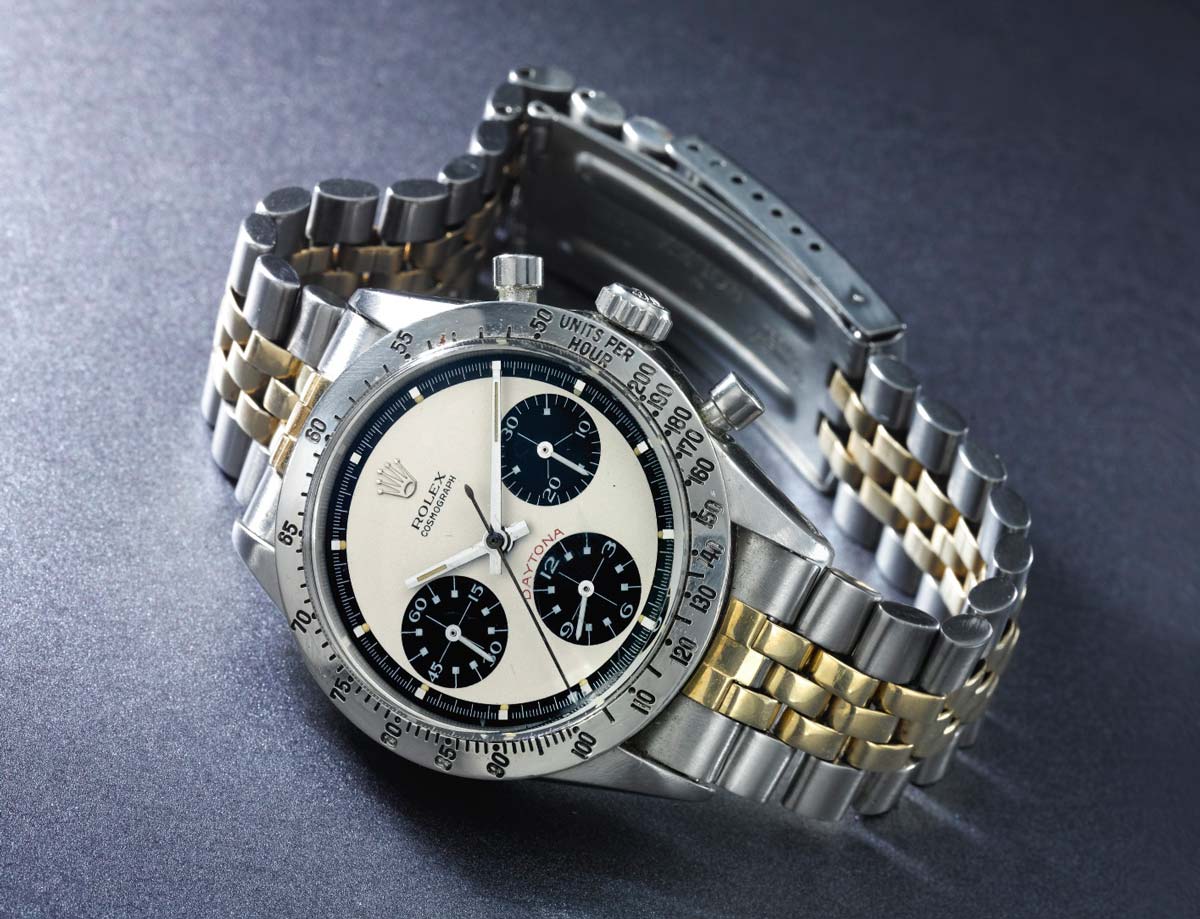 Next stop on the Sotheby’s watch auction calendar is the London Watches Auction that will take place September 19, 2017.