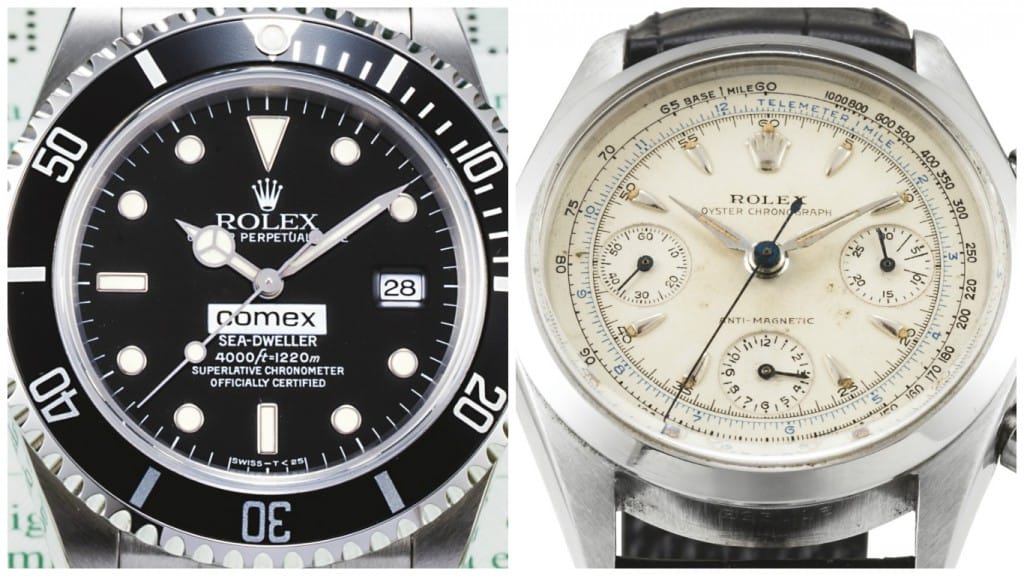 Part of the fall auction season, Sotheby’s will host an Important Watches Auction in Hong Kong featuring some noteworthy Rolexes

Slated to take place on 6 October, Sotheby’s will be holding their Important Watches Auction in Hong Kong. Some of the highlights of the sale include an extremely rare Patek Philippe World Time in yellow gold, a Richard Mille RM015 Tourbillon Perini Navi in pink gold and an extraordinary white gold, diamond and sapphire Panther bangle watch. Among the 400+ lot, two exciting Rolex watches will also be up for grabs – A Comex Sea-Dweller and a Rolex Chronograph ref. 6234. 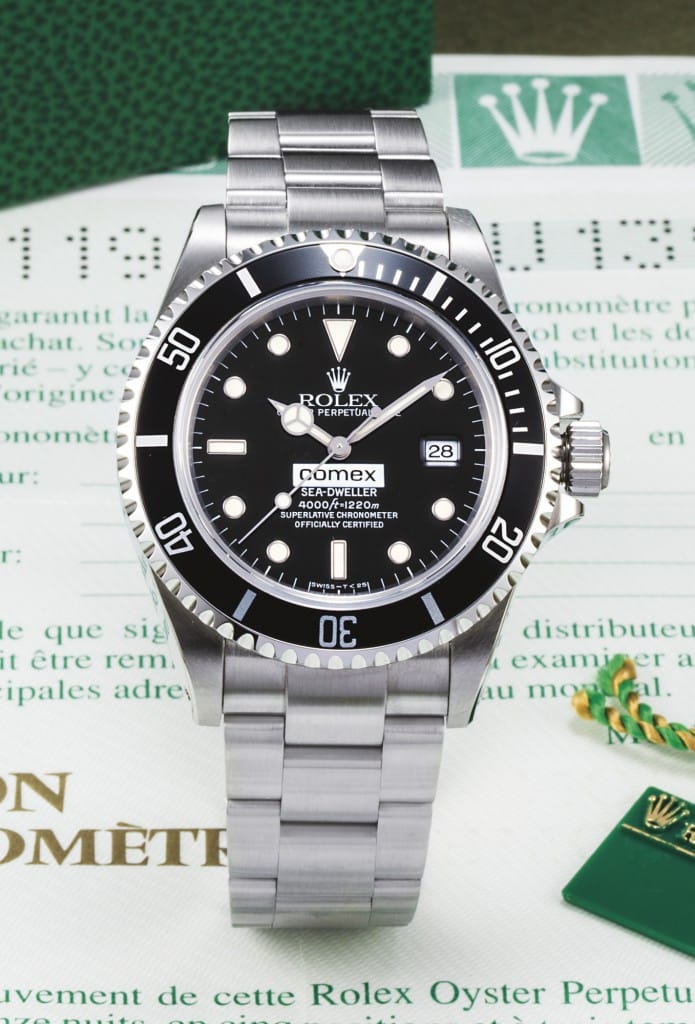 The relationship between Rolex and the Compagnie Maritime d’Expertises (COMEX) is an important one in the history of the luxury watchmaker. It was the need by COMEX for a diving watch that could withstand extreme submarine depths that inspired the invention of the Rolex Helium Escape Valve in 1967. The COMEX Sea-Dweller ref. 16600 circa 1997 was a special edition Sea-Dweller for COMEX with only 200 pieces provided between 1992 and 1997, which included the COMEX logo on the gloss tritium dial. The caseback of this particular watch is inscribed with “ROLEX 3382 COMEX” in the center with “Original Gas Escape Valve” and “Rolex Oyster” encircling it. 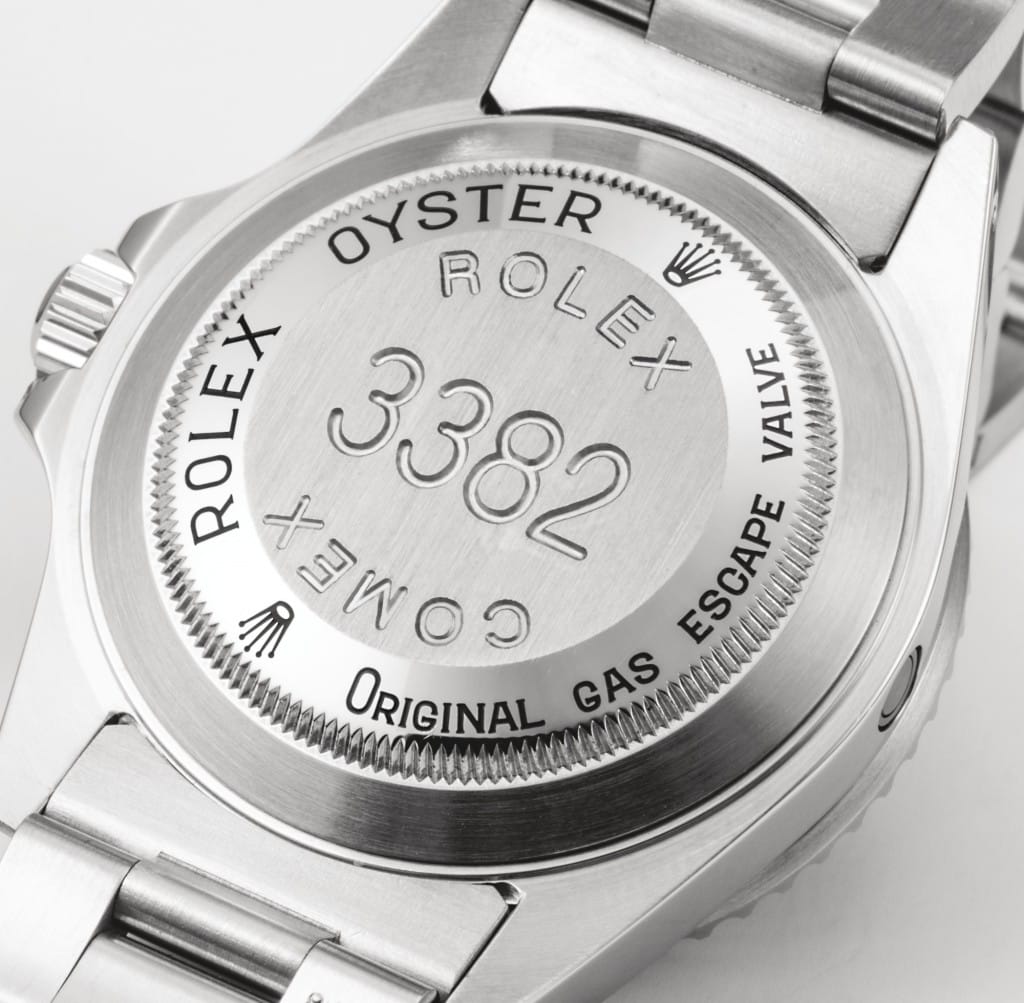 The stainless steel 39mm Oyster case is equipped with a unidirectional black bezel and is presented on a matching stainless steel Oyster bracelet. The ref. 16600 is powered by the Rolex Caliber 3135 automatic movement and is outfitted with the groundbreaking Helium Escape Valve allowing the gas to escape from the Sea-Dweller without compromising the watch’s waterproofness. Built for divers who dive to extreme depths, the watch is waterproof to an incredible depth of 4,000 feet. The COMEX Sea-Dweller is estimated to fetch between US $36,098 – US $45,122 at the auction. 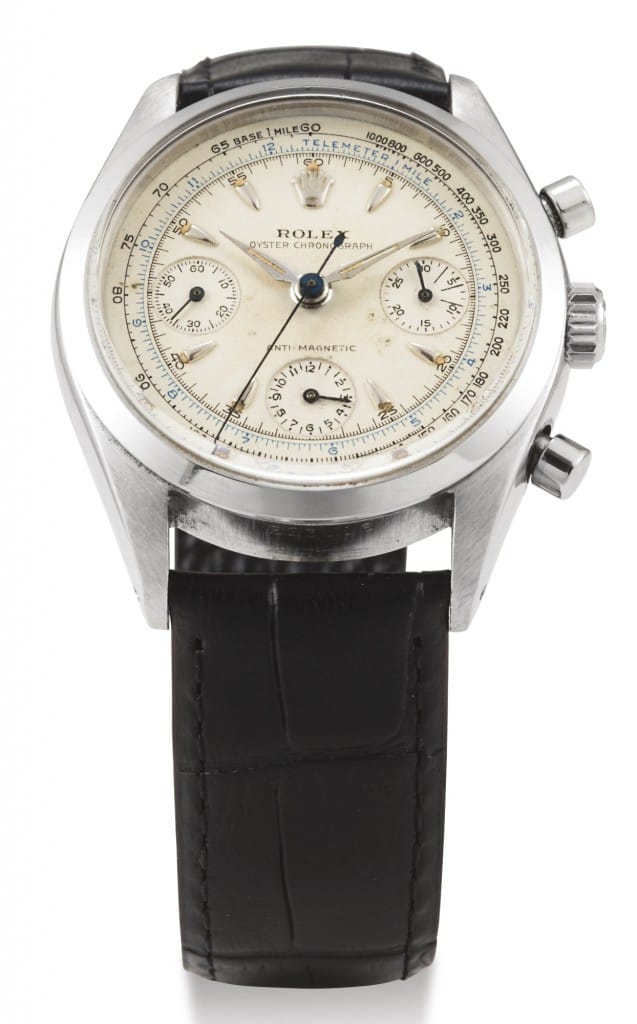 This Pre-Daytona Chronograph ref. 6234 circa 1957 lead to the development of the Daytona. (credit: Sotheby’s)

The Rolex Chronograph ref. 6234 was the brands’ chronograph offering prior to the release of their Cosmograph collection in 1963, which would later become the legendary Cosmograph Daytona collection. Often referred to as the precursor of the Daytona, the 6234 models were only produced from 1955-1961 and this particular 6234 is from 1957. Its cream white dial is set with applied dart indexes and features a blue telemeter inner scale, black tachometer outer scale and a blued steel chronograph hand. The stainless steel 36mm Oyster case is equipped with push down chrono buttons, screw down crown and is presented on a black leather strap. Powered by a manual movement, the Rolex Chronograph ref. 6234 is a very cool and wearable vintage piece and its sell estimate is marked at US $12,892 – $19,338. 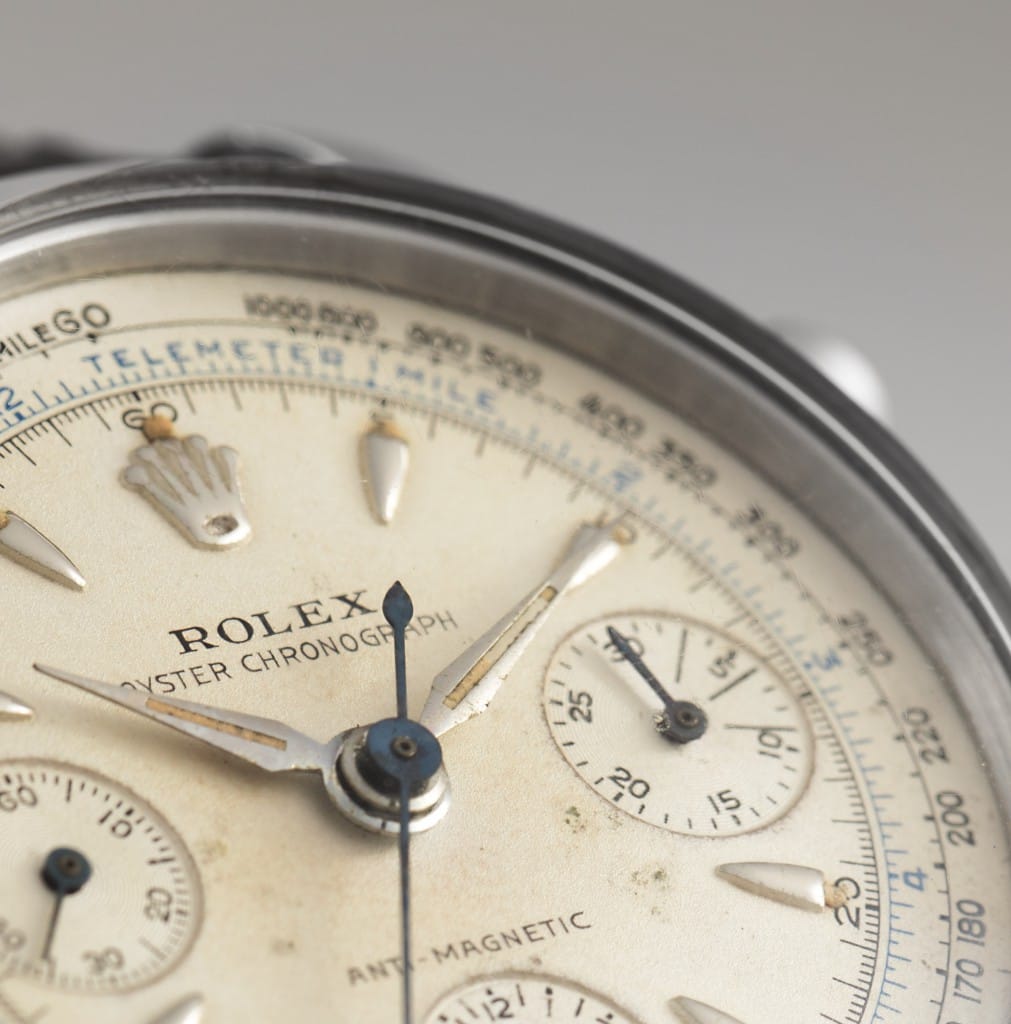 Upon further examination, the details like the blue text make this special. (credit: Sotheby’s)

After the Hong Kong event, Sotheby’s next watch auction will be held in Geneva in November where one of the highlights of the show will include an extremely important Daytona “Paul Newman” ref. 6262. Watch this space.