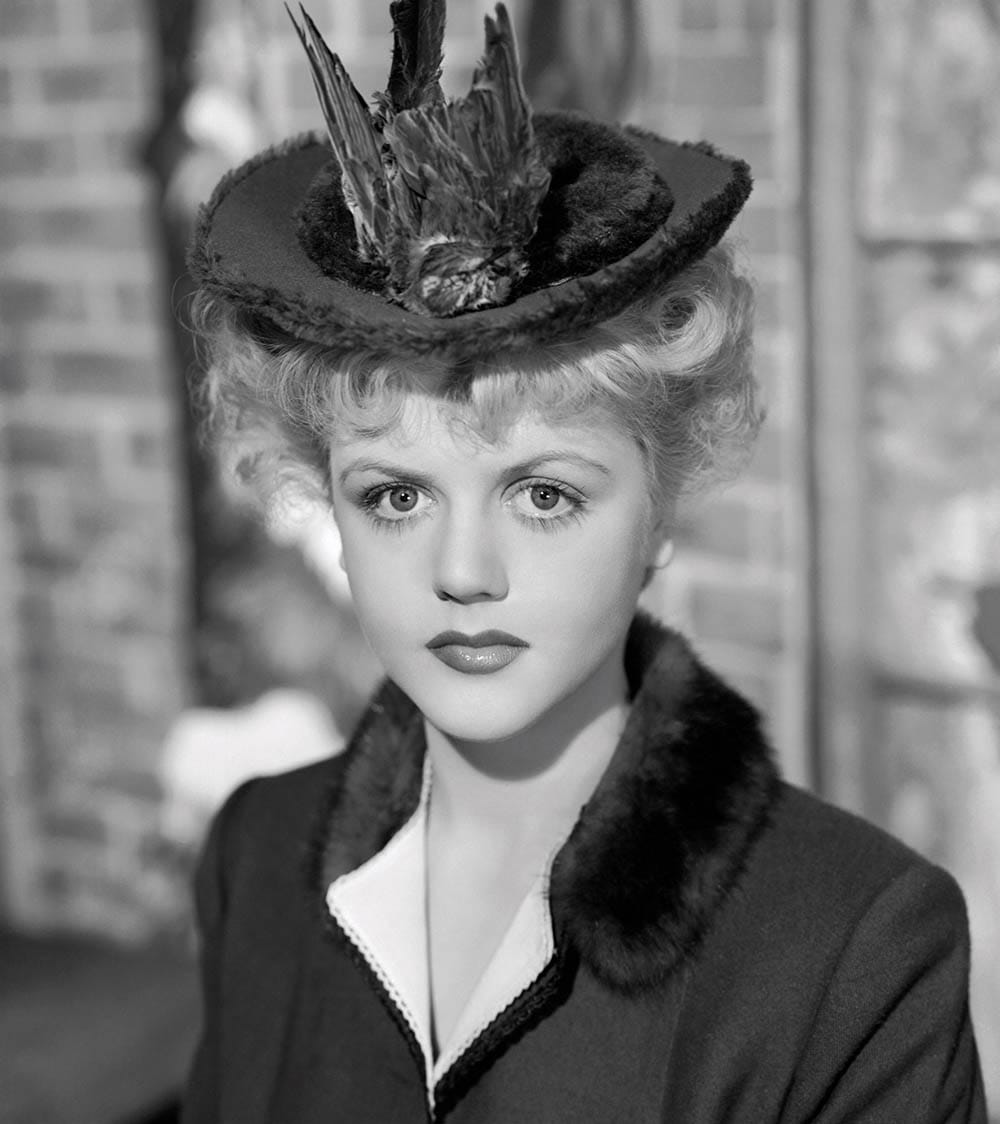 Actress and entertainer Angela Lansbury is set to receive the 2014 Rolex Dance Award. The award will be presented to her at the Rolex “New York New York New York, a Helluva Town – Career Transition for Dancers’ 29th Anniversary Jubilee.”

According to Stewart Wicht, President and CEO of Rolex Watch USA, “we are honored to present the 2014 Rolex Dance Award to Angela Lansbury, Career Transition for Dancers’ Honorary Chairwoman and legendary star of theatre, film, and television.” Lansbury is equally excited about the award, stating that “I am both thrilled and humbled to be the recipient of this year’s Rolex Dance Award, and I want to thank everyone at ROLEX for this honor which I will always cherish.”

It is no surprise the Lansbury has won the award. With a career spanning more than half a century, Lansbury has won 5 Tony Awards and was the star of “Murder, She Wrote,” the longest running detective drama in television history.

The award will be presented on Monday, October 6, 2014 at 7:00pm at the New York City Center, followed by a dinner at The Grand Ballroom at the Hilton New York. The event “New York New York New York, a Helluva Town – Career Transition for Dancers’ 29th Anniversary Jubilee” will take the attendees on a “ride” through New York City, presenting it as the iconic entertainment capital it is. Called the art “event of the season,” the spectacle features the best talent in theatre and dance performing, including the American Ballet Theatre, Dance Theatre of Harlem, and Industrial Rhythm, along with the Jubilee Orchestra. The show is produced and directed by Ann Marie DeAngelo. The host has yet to be announced. 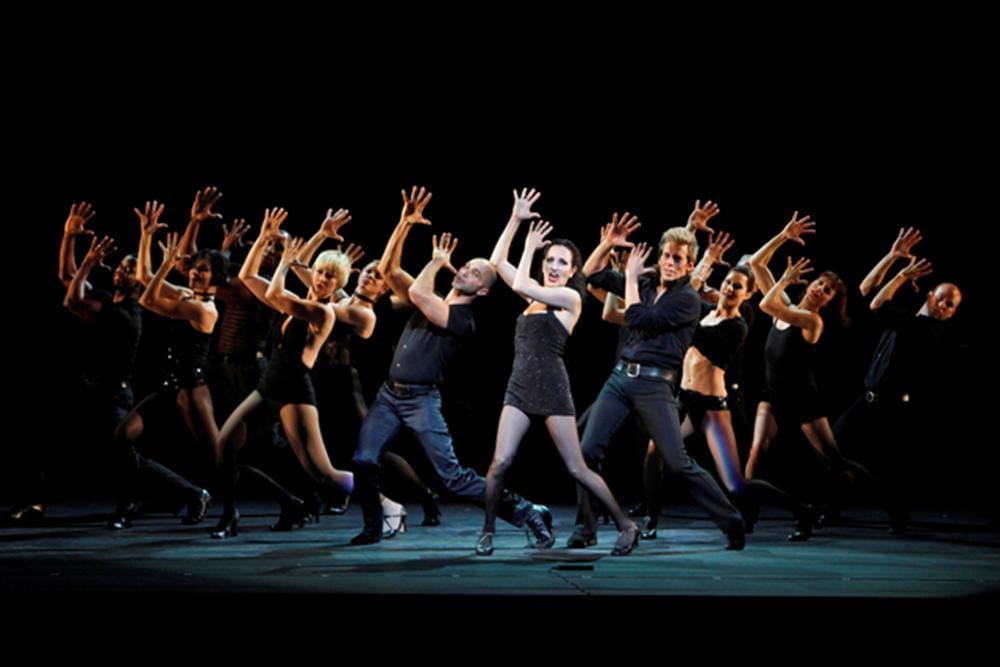 Founded in 1985, the Career Transition for Dancers enables dancers to define their career possibilities and develop skills necessary to excel in post-performance professions. For those wishing to attend the event, patron tickets are $600, $750 and $1,200 each. Tables for 10 are $7,500, $12,000 & $15,000. They include premium performance seating, post-performance ‘Supper with the Stars,’ dancing and a live auction.

Rolex has seen many famous awardees in its long patronage of the Career Transition for Dancers’. In 2013, for example, the award was presented to Ann-Margret, two-time Academy Award Nominee, winner of 5 Golden Globes, and an Emmy Award winner and Grammy Nominee. Rolex, ever the indicator of quality and unparalleled talent, it is no surprise they bestow such an award to such a wide variety of accomplished artists.