Breitling Goes Big on Its “Squad” Initiative – But Will It Help Sell Watches?

Earlier this month, we reported on Breitling’s new Superocean Heritage Ocean Conservancy Limited Edition watch in honor of the brand’s support of the environmental charity. To help promote the piece, Breitling staged an event in Bali with its Surfers Squad, a trio of pro surfers that includes Kelly Slater (winner of 11 world surfing championships), as well as Australian pros Sally Fitzgibbons and Stephanie Gilmore. 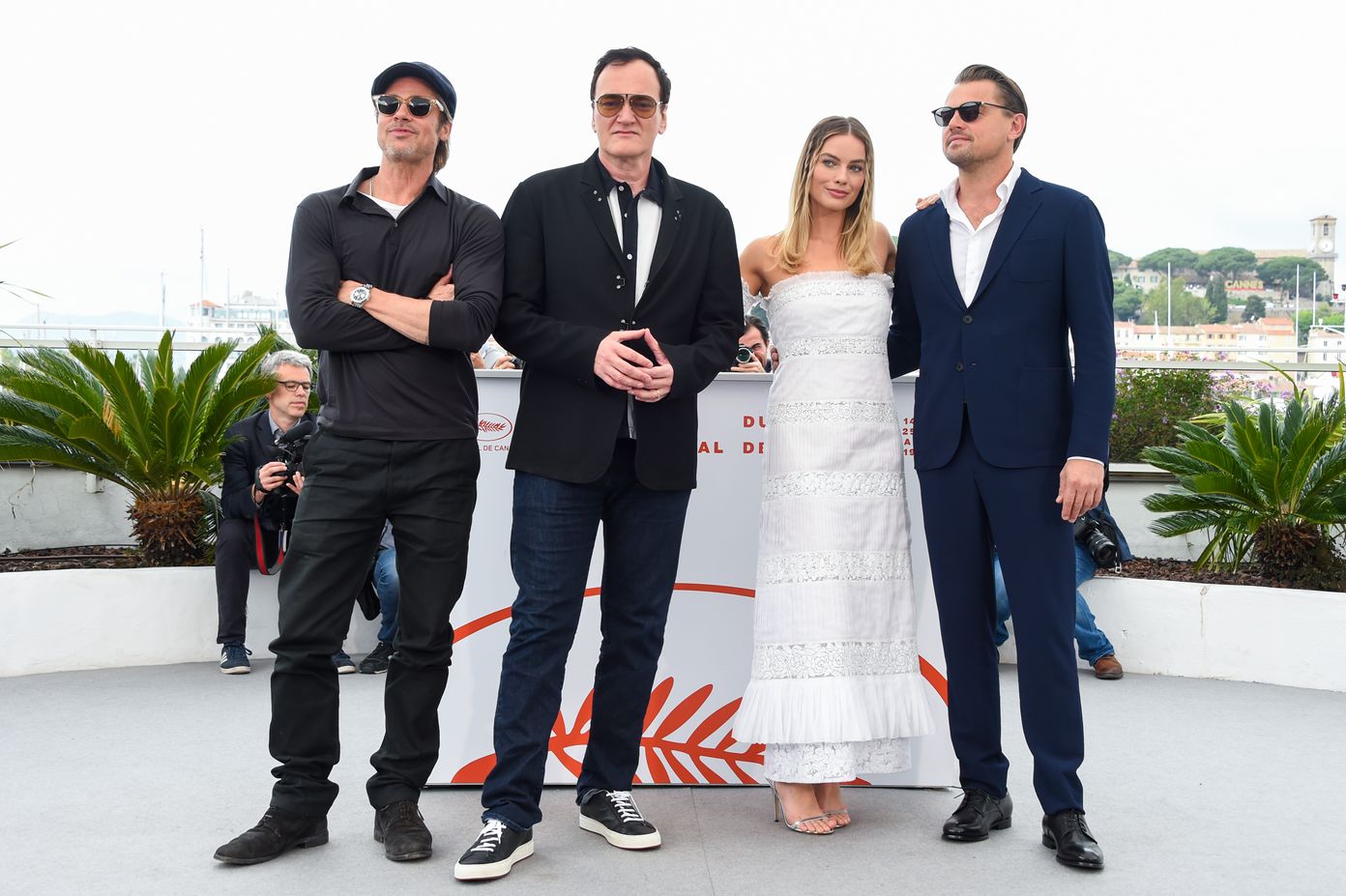 Breitling brand ambassador, Brad Pitt was spotted at Cannes with the rest of the cast from Once Upon A Time In Hollywood. (Image: Breitling)

Breitling also has a Cinema Squad, Explorer Squad and Jet Squad, and it’s all part of the brand’s campaign to “celebrate the collective spirit of squads united in pursuit of their mission,” an initiative they seem to be investing in more day by day. It also plays into our report from April that covered how watch brands are increasingly looking to brand ambassadors who actually do something, rather than just look pretty and pose with watches they know nothing about.

Whether Breitling actually succeeds in getting people to use its #squadonamission hashtag, and whether they in fact sell more watches in the process is yet to be seen. However, it is a fairly clever bit of marketing, implying that the Breitling watches used by these very accomplished members of their respective professions are not only mission-critical, but also that owning one makes you their equal in at least one distinctive way. 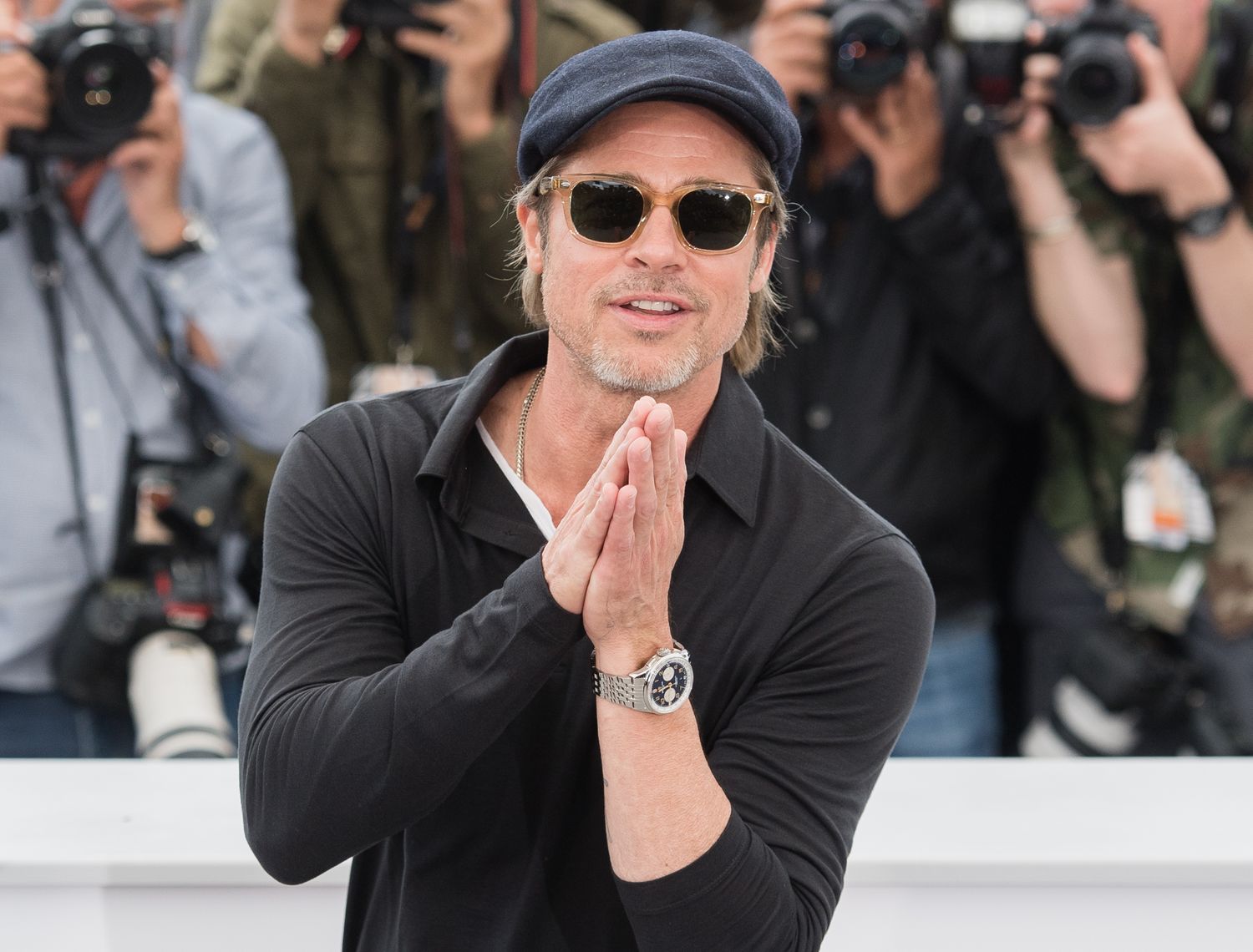 Wearing his shirt with one sleeve rolled up, attendees got an unobstructed view of Pitt’s Premier Norton Edition watch. (Image: Breitling)

In the latest Breitling Squad initiative, Brad Pitt, part of the Breitling Cinema Squad (which also includes Charlize Theron, Adam Driver, and Daniel Wu) appeared at the 2019 Cannes Film Festival with his co-stars from Once Upon A Time In Hollywood – a film set in 1969 and directed by five-time Oscar winner, Quentin Tarantino. At the event, Pitt – who is also an avid motorcycle enthusiast – wore the Breitling Premier Norton Edition designed in collaboration with the famed British motorbike brand. 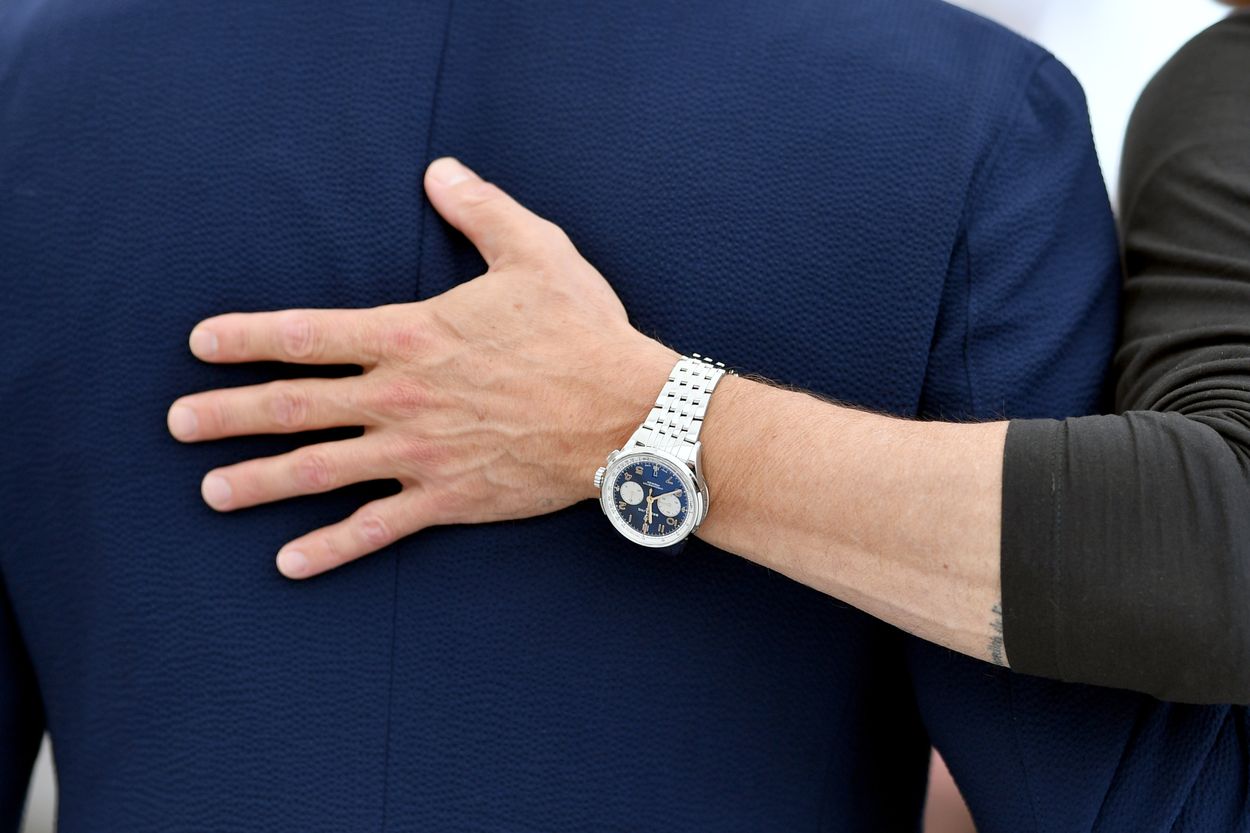 Breitling CEO, Georges Kern attended the movie’s premiere in Cannes along with the rest of the Cinema Squad, and Breitling was an official partner of the star-studded afterparty. Breitling says the four actors, “connected by their shared love and mastery of the filmmaking process, and brought together with Breitling,” share a “combined mission” to “make dreams reality through the art of filmmaking.”

The combination of Pitt, one of the world’s best known and most versatile actors as well as an Academy Award-winning producer; Theron, an Academy Award-winning actress; Driver, one of Hollywood’s hottest young talents; and Wu, an acclaimed martial arts actor, director, and producer, is certainly an interesting one. Maybe if you put together your own equally compelling squad, Breitling will back you as well…. 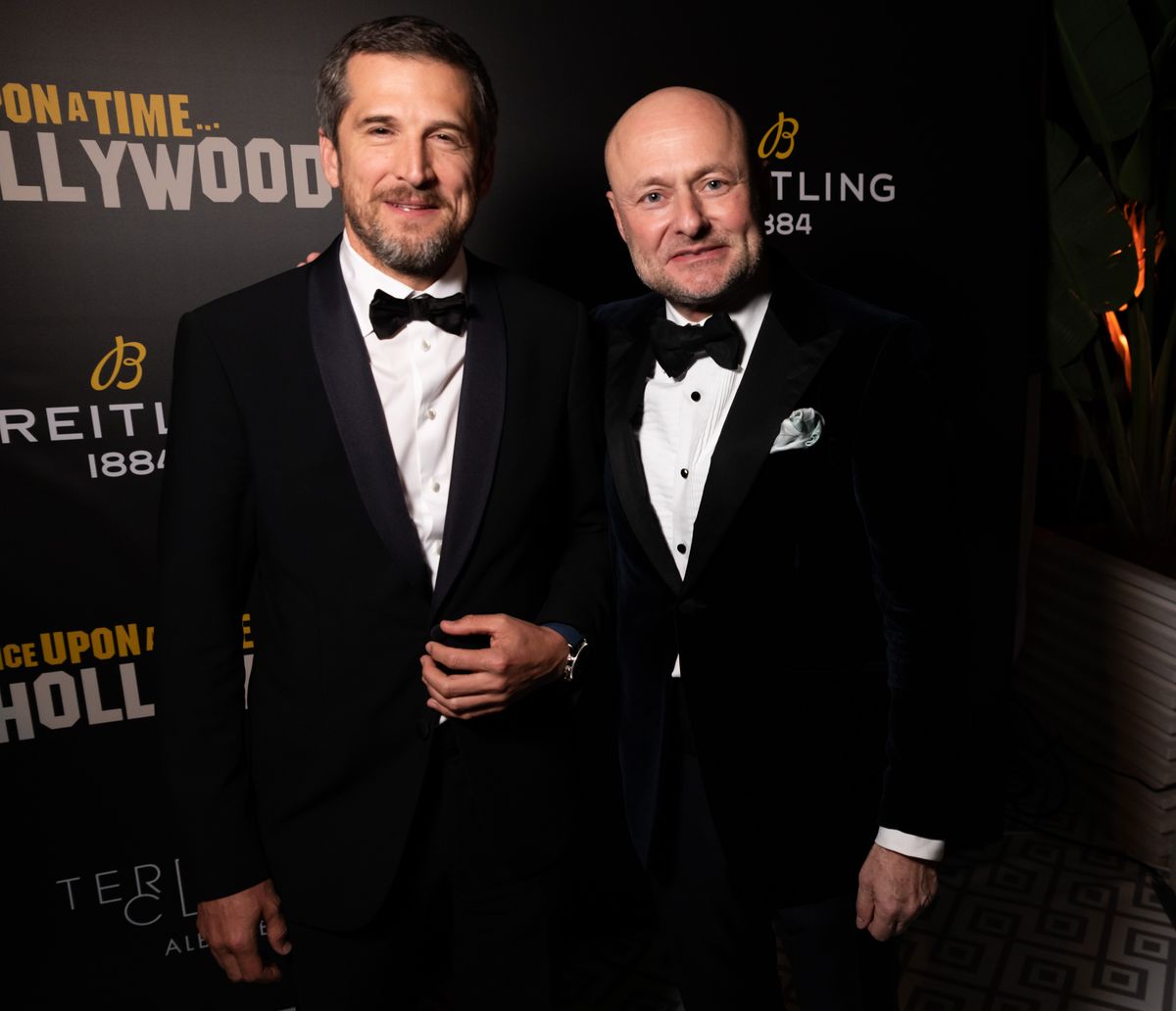