After his Wimbledon win a few weeks ago, Rolex sponsored Federer is back at it again at the 2012 Olympics. Taking on Julien Benneteau on July 30, Federer sailed by with a 6-2 6-2 victory, appearing as though he couldn’t miss a shot.

Federer is yet to gain an Olympic gold medal for singles tennis, thus he has been carefully preparing and is quite excited at the thought of gaining the coveted prize. The next stop for the Wimbledon champion is a match against Uzbekistan’s Denis Istomin. Tennis experts are expecting Federer to walk away with a win – however, he stated that anything is possible in such a tournament.

Roger Federer loves his collection of watches which can range from a Datejust to the famed GMT-Master II Batman.

“But I’m still very far away from all the medals in singles and doubles,” said Federer. “Let’s not get carried away too quickly. I’m happy with my level of play.” 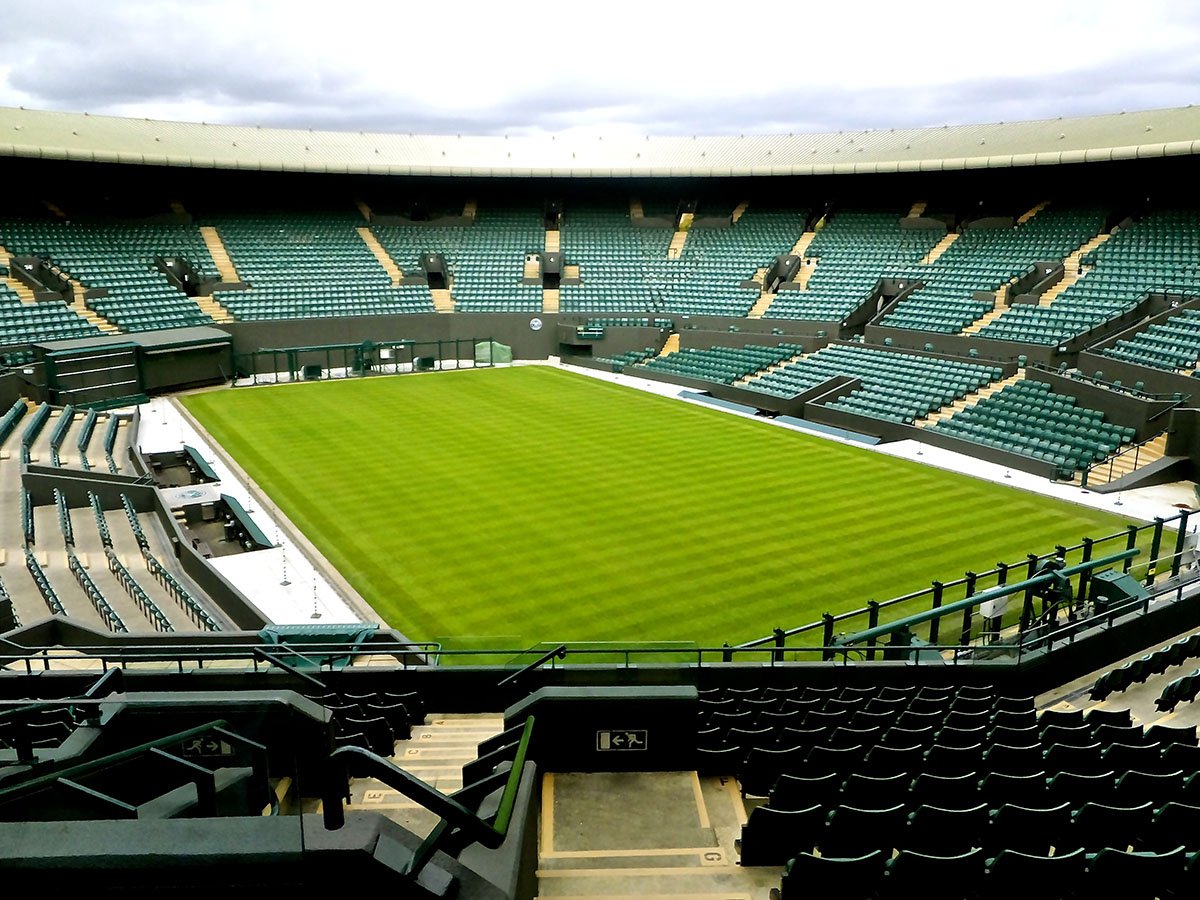 Moving beyond Wimbledon and into the Olympics. (Credit: Wikipedia)

While Li Na was knocked out of the women’s tennis singles tournament in the first round, she is still in the running for a gold medal in the women’s doubles tournament. She is an amazingly exciting young player and is expected to do quite well with her doubles partner.

The Rolex Company has heavily invested in the above players for a number of reasons including their dedication to their craft, commitment to precision, and desire to be the best in the world. Tennis fans around the world are often introduced to new and pre-owned watches as result of these superstars.