Gary Woodland Wins His First Major at the U.S. Open

Gary Woodland won the U.S. Open at Pebble Beach on Sunday, beating two-time defending U.S. Open champion and world No. 1 Brooks Koepka (a Rolex brand ambassador) by three strokes overall. At 35 years old, this is Gary Woodland’ fourth PGA Tour victory but the first major title of his career since turning pro in 2007.

The native Kansan and former college basketball player finished the tournament at 13-under, and shot a 69 for the day. In fact, Woodlands held both the 36-hole and 54-hole leads in the tournament. He sealed the deal with a stunning 30-foot birdie putt on the 18th green. Woodlands is known for his long drives, but it was his solid putting game that ultimately led to his success on Sunday.

In a fantastic show of sportsmanship, Koepka, who was campaigning to become the first since William Anderson in 1905 to win three straight U.S. Opens, waited for Woodland to come off the 18th green to congratulate him. “Cool way to go out on 18, to make that bomb. He deserves it, he’s worked hard and I’m happy for him,” Koepka said. Even Justin Rose, who was playing alongside Woodland (and briefly tied the lead), gave him a fist-bump after Woodland’s beautiful chip shot on the 17th hole. 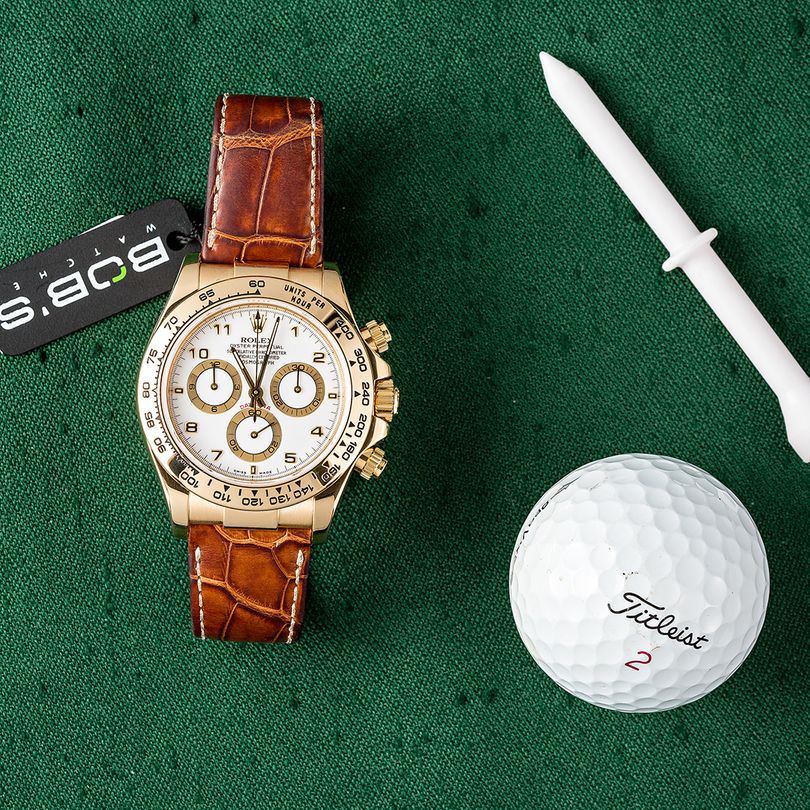 Not only was there no Rolex to be spotted, but it appeared as though Woodland was not wearing a watch at all when he held up the trophy.

While Woodland’s Star-Spangled Puma shoes turned heads at Pebble Beach, we did not see a watch on his wrist as he held up his U.S. Open trophy. Maybe Breitling should give him a call to be part of their #squad since we spotted the new U.S. Open champ wearing what looks like a Breitling watch in some of his older Instagram posts.

Regardless, it’s safe to say that this is one Father’s Day that Gary Woodland will never forget.