Swiss watch exports have been in a swan dive for nearly two years, since the summer of 2015 when they first started a downward trend that was starting to look irreversible. They have now ended their longest slump on record as shipments to Hong Kong, an industry barometer, rose for the first time in 25 months. Exports gained 7.5 per cent to 1.6 billion Swiss francs – $2.25 billion U.S. – the Federation of the Swiss Watch Industry said this week, reports the Singapore Business Times. Watches only count for about 10% of Switzerland’s exports but are an important bellwether for the health of the industry. 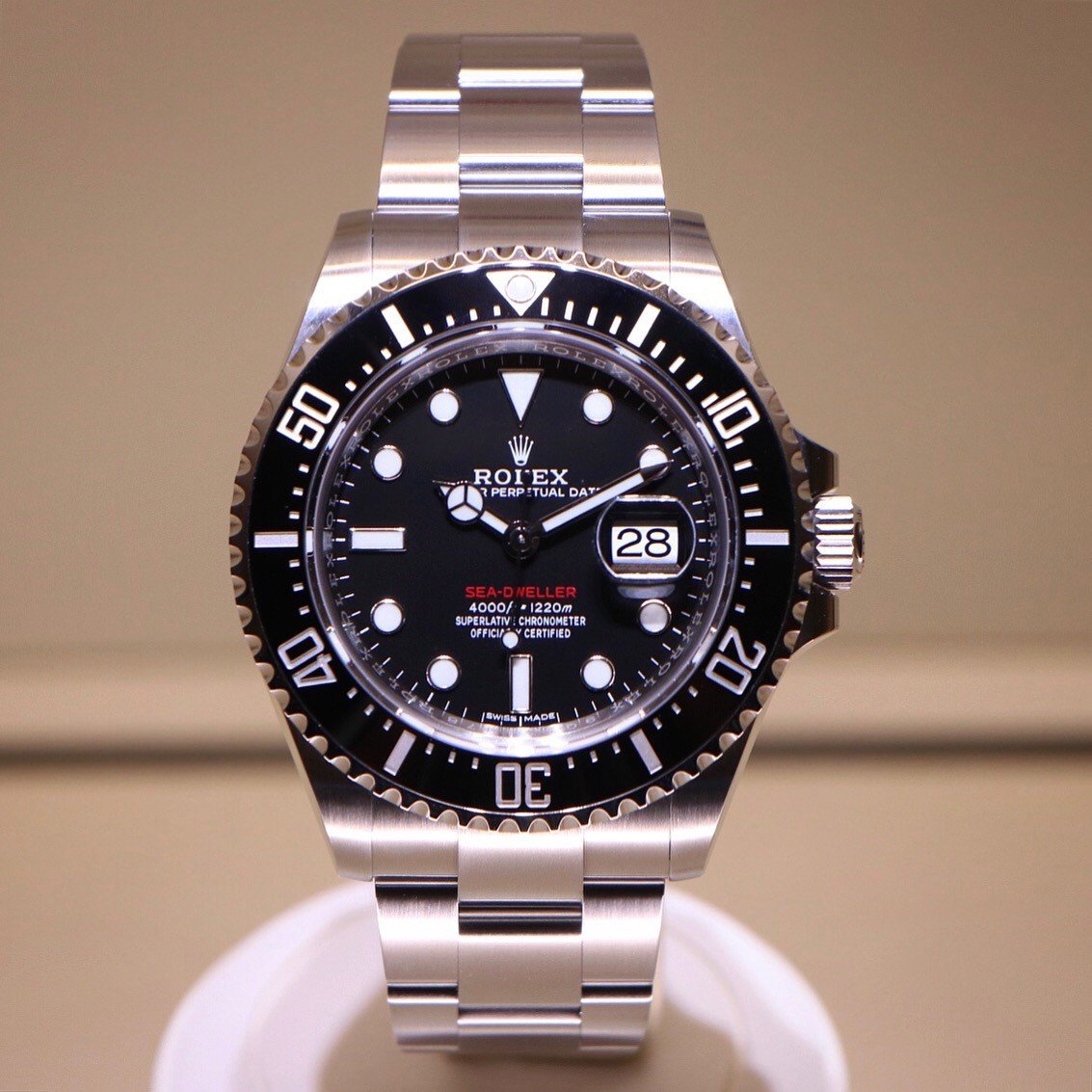 Rolex has always been an industry leader.

Higher demand for luxury watches such as Rolex, Omega and Cartier watches, in particular, helped fuel the boost, the report states. Improving trends in Asia and a rebound in Chinese tourism to Europe has “spurred optimism that the worst may be over after the biggest annual decline in shipments for seven years,” BT notes. “It has finally happened,” John Guy, an analyst at MainFirst Bank AG, tells the paper. 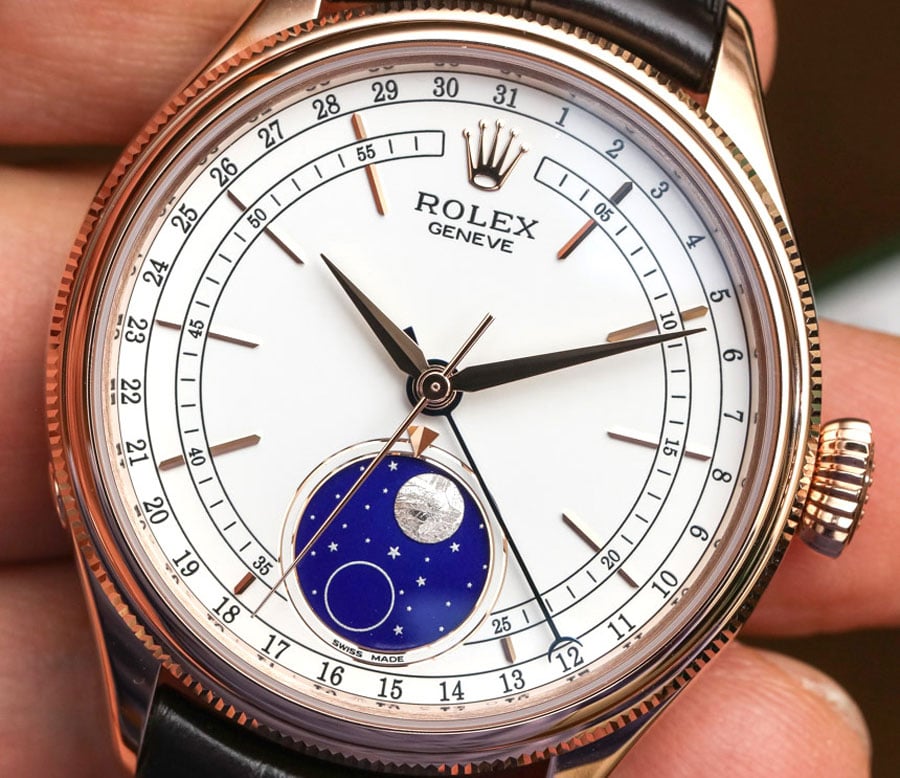 “The comparison base was soft, but the rest of the year should provide more of a tailwind. Hong Kong is benefiting from additional tourism flows, but in general, consumer confidence is coming back.” That confidence can range from a steady increase in selling a luxury watch to Rolex being a highly reputable company. Despite the reasons, consumer confidence is growing. That’s a strong statement that is likely causing champagne corks to pop in Geneva. 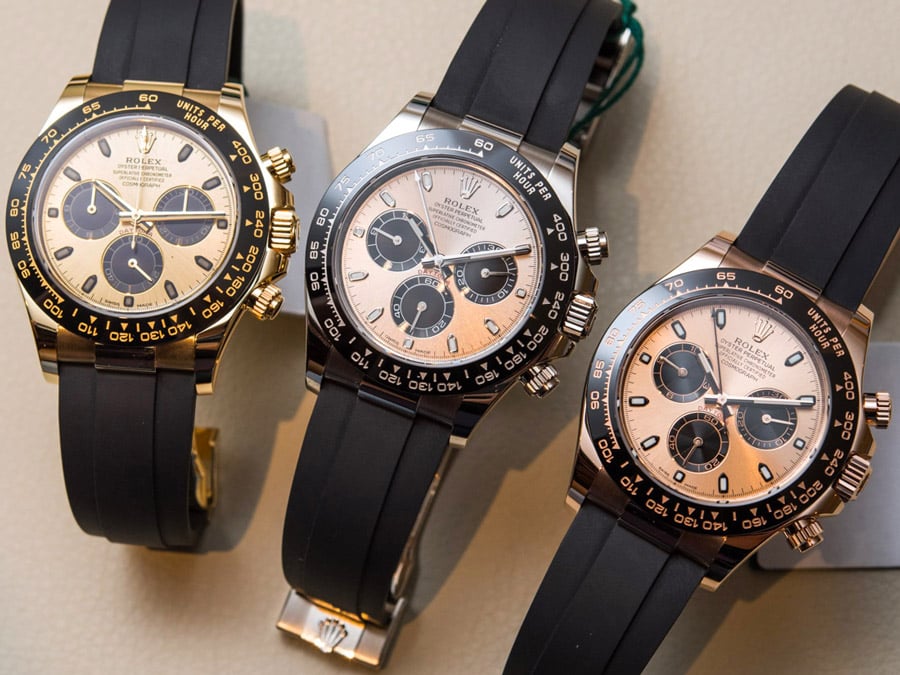 The luxury watch industry was looking gloomy, with some of the most exclusive brands turning to ever-increasing backchannel “grey market” sales to move unsold inventory.

Shipments to Hong Kong were up 18 per cent in March, ending 25 months of steep declines, while China went up a whopping 38 per cent, the biggest advance in two years. Even exports to the U.S. climbed by 16 per cent. Right up until the report’s release predictions for the luxury watch industry were looking decidedly gloomy, with some of the most exclusive brands turning to ever-increasing backchannel “grey market” sales to move unsold inventory. However, the flood of the discounted products on websites with downmarket images could eventually damage some brands’ prestige. Look for gray market sales of the highest priced brands to drop off if the good news on exports continues.