Vintage Rolex watches have been in the news a lot lately as a hot “new” investment vehicle – something Bob’s Watches fans have been privy to for quite some time. And all the ink seems to be sending values even higher – which is great news for those of you with some choice pieces sitting in your vault.

Phillips auction house in association with Bacs & Russo are responsible for the latest round of record-breaking, at the two-day The Geneva Watch Auction: NINE in Switzerland which just achieved an overall result of $25,496,177 for 216 lots, exceeding the pre-sale estimate and making it the season’s most successful watch auction yet. Furthermore, bidders from 73 different countries took part in the sale, showing how truly global the luxury watch market has become. 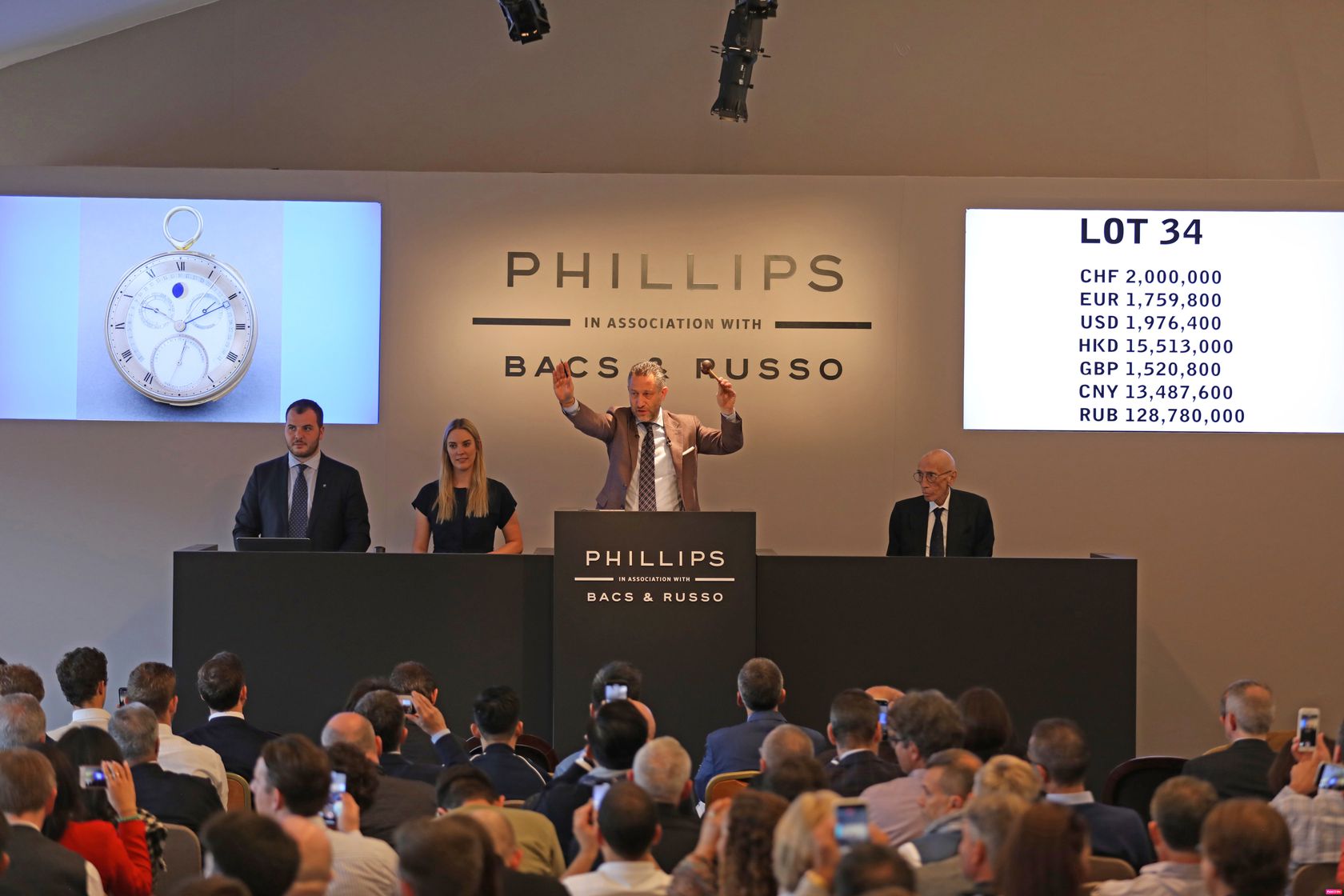 The Geneva Watch Auction: NINE was a success, setting a number of world records. (Image: Phillips)

Of chief interest to us are the three new world records that were set for Rolex watches. These include a “Small Crown” Submariner ref. 5508 that was being auctioned for the first time, which brought in $494,100 – more than double its pre-sale high estimate.

Topping that was its “sister” model, a “Big Crown” Submariner ref. 6200, which came from the original owner’s family and was also being offered at auction for the first time, which fetched $588,967. 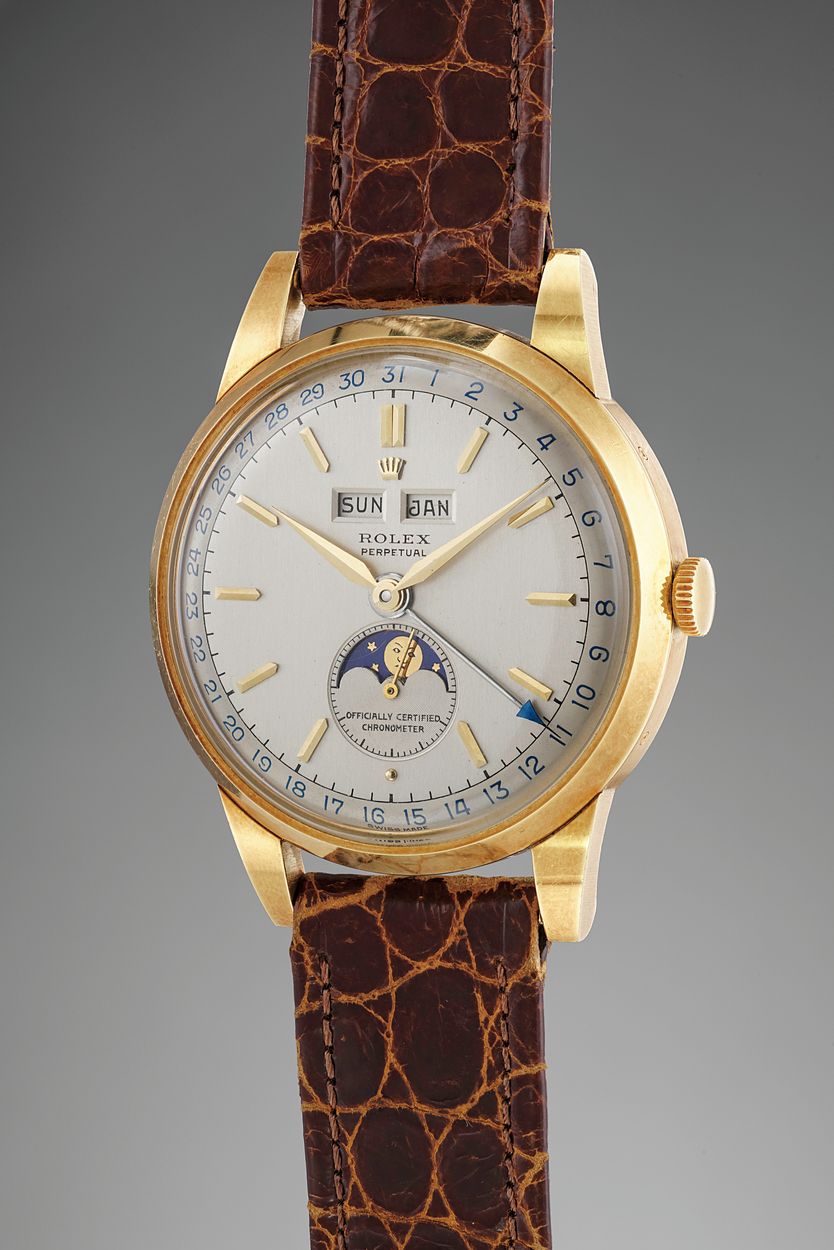 Also worth noting was the historic Rolex Daytona ref. 16528 with an engraving from Formula 1 Legend Ayrton Senna to his mentor, manager, and friend Angelo Parrilla, which hammered for $160,582. 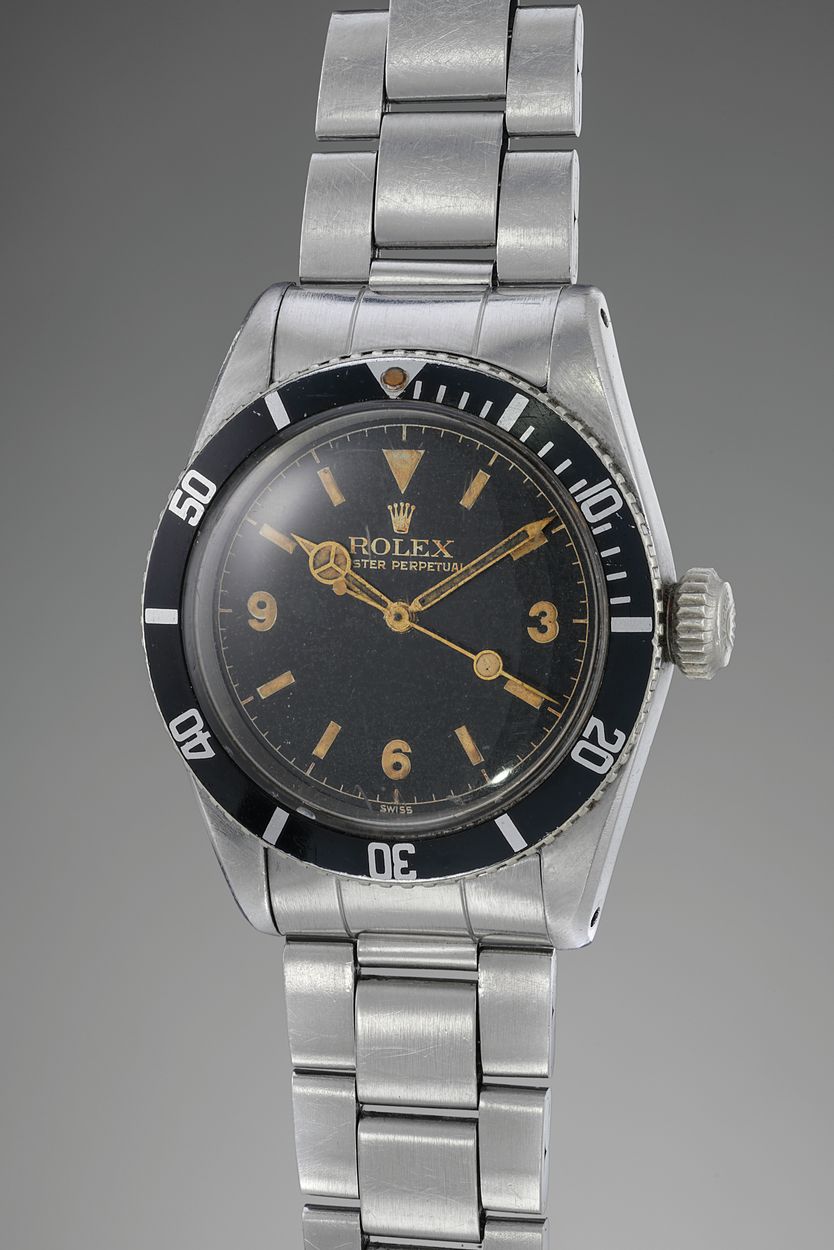 Of course there was plenty of action on the Patek Philippe front as well, with an extremely rare platinum reference 5208P selling for $802,418, along with a reference 1436 split-seconds chronograph in pink gold going for $529,675.

Falling in between the two in terms of realized price was the unique “Don Pancho” Vacheron Constantin minute repeater from 1940 with day and retrograde date, which achieved $731,269 – a new world record for a vintage Vacheron Constantin wristwatch sold at auction. 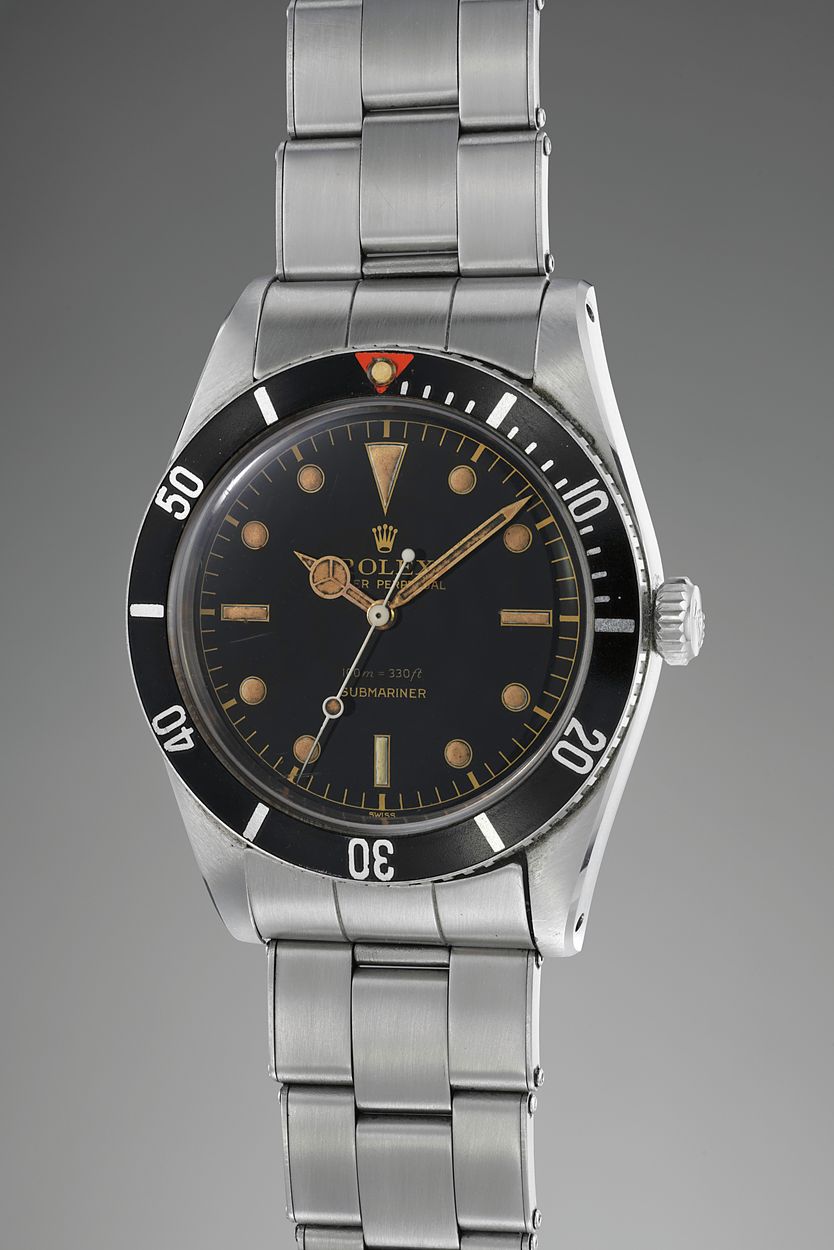 Another record price was notched for a Zenith El Primero ref. A382, which went for $39,528, showing that this somewhat undervalued model could potentially net big returns in years to come.

And finally Longines also got a boost from the Eberhard Longines A7 ref. 3592 pilot’s watch retailed by Eberhard Milano, which went for a cool $247,050. 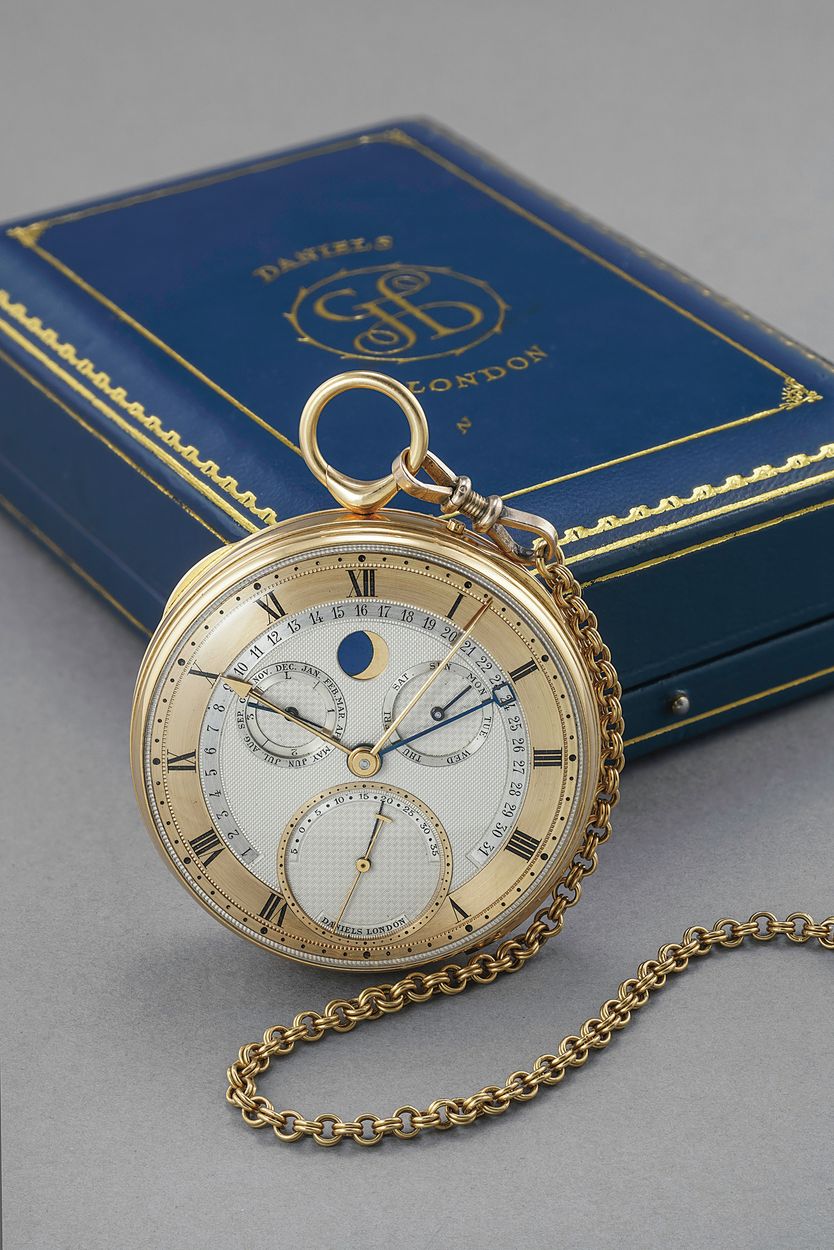 The George Daniels Grand Complication pocket watch was the highest selling piece of the auction with a price of $2,391,444. (Image: Phillips)