Rolex sponsored Tiger Woods and Phil Mickelson have both officially qualified for the Ryder Cup. There are eight spots for the American team, and Mickelson breathed a sigh of relief as he played well in the PGA Championship. This will be Mickelson’s ninth straight Ryder Cup, at which he will surely sport one of his Men’s Rolex President watches. 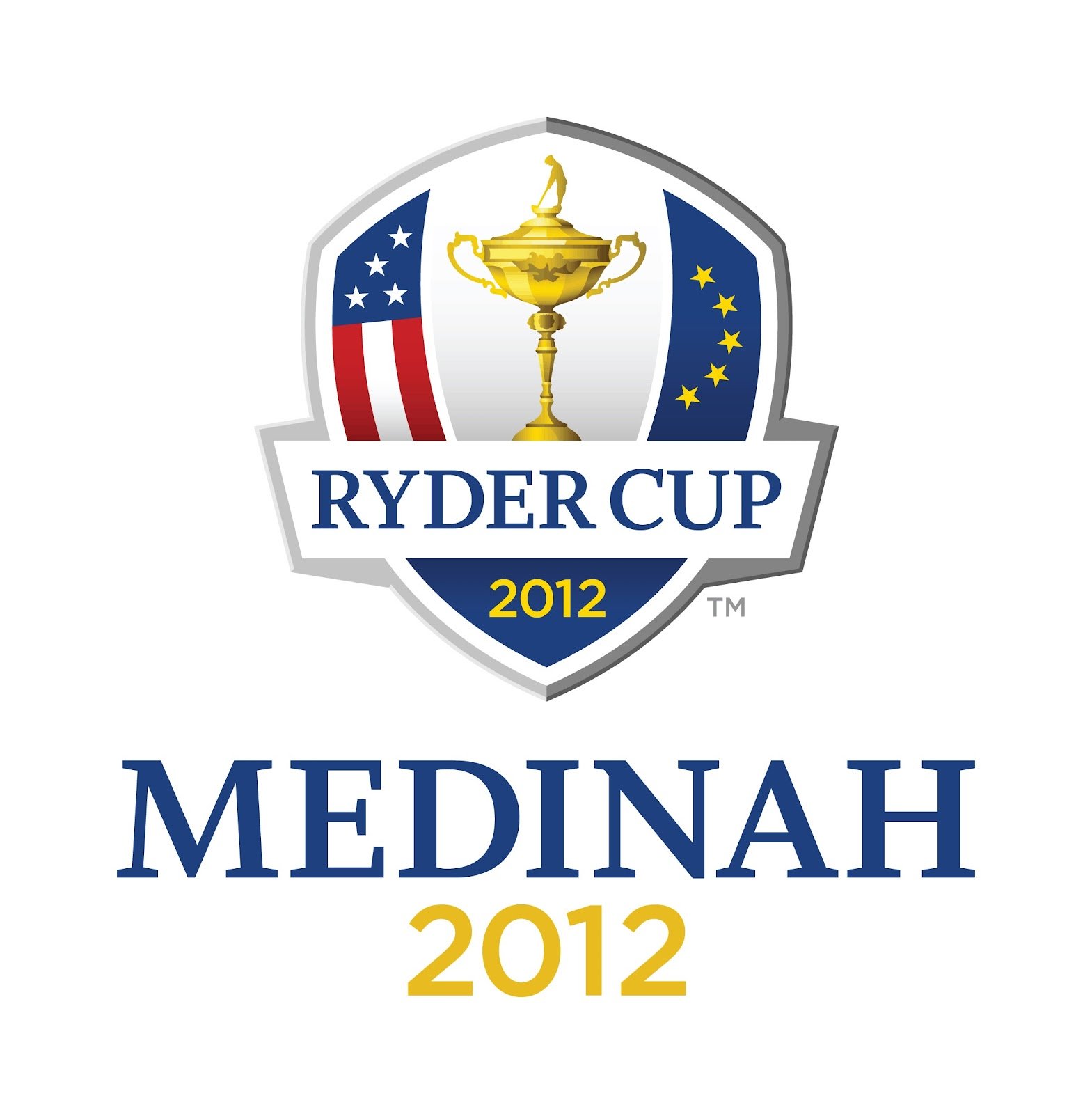 Two players with a huge presence are sponsored by Rolex at the Ryder Cup. (credit: Ryderdiary.aonach.org/)

Tiger Woods has ramped up his game and is now number 1 in the Ryder Cup standings. Others to qualify will be that of Bubba Watson, Keegan Bradley, Zach Johnson, Matt Kuchar, and Jason Dufner.

While Tiger is excited for the opportunity to play in the Ryder Cup, he is somewhat frustrated with his performance in his final round at the 94th PGA Championship at the Ocean Course at Kiawah Island Resort in South Carolina. There he shot two-over-par and tied for sixth place after appearing strong in his first couple of rounds.

“I was very encouraged the way I dug down deep and got this thing turned around and gave myself a chance,” shared Tiger. The winner of the event was 23-year-old Rory Mcllroy, who many experts are comparing to Tiger in his younger years.

Tiger wasn’t seen wearing one of the Rolex watches from his collection which includes the Rolex President, Rolex Sky-Dweller, or Rolex Deep-Sea playing at Ryder’s; however, he is sure to continue sporting one of his luxury watches throughout his daily life.

Mickelson was seen wearing one of the Rolexes from his extensive collection at the championship last week. It appeared to be a vintage Rolex President with a leather strap and silver or white face. Mickelson appears to enjoy wearing both vintage Rolex watches and contemporary versions with a classic appeal.

Woods, Mickelson, and the Rolex Company are thrilled at the role they will play at the competition at Medinah Country Club from September 28 to 30. It is sure to be a thrilling event. Stay tuned for more news on the Ryder Cup!