New Report Says Every Swiss Watch Brand at Risk from the Apple Watch, Except One 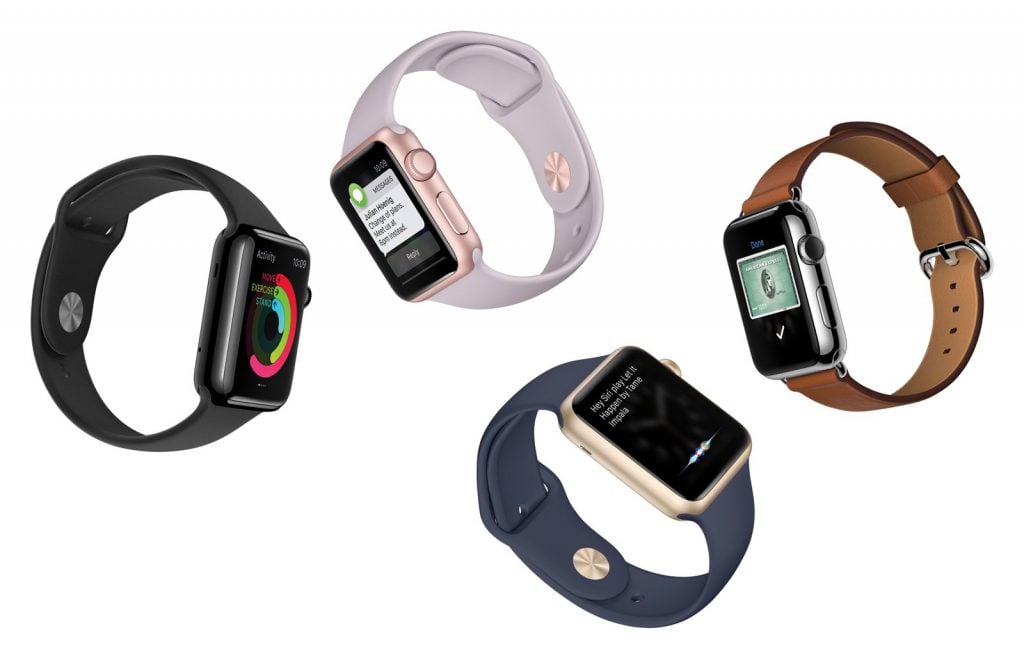 The Apple Watch is a great piece of technology, but our hearts are set on Rolex watches. (credit: Apple)

A Threat to the Swiss Watchmaking Industry

SIHH attempted to clarify things in April with its report on which brands constituted “fine” Swiss watchmaking and which did not, but some glaring errors devalued the whole process. Now Swiss banking behemoth UBS has just issued a groundbreaking and highly reliable report on the exact threat posed to the Swiss watchmaking industry by the Apple Watch, and more importantly, it examines the effect on specific brands.

The Apple Watch is Outselling Everybody

The immediate takeaway from the UBS report, as distilled by Business Insider, is that every Swiss watch brand has reason to be very afraid – except Rolex. Falling in line with its historical pattern of being an elite brand, Rolex is able to avoid being at threat. The Apple Watch is already outselling everybody else, and the situation is bound to get worse. “Market share may be further eroded for the Swiss industry as smartwatches improve in functionality,” UBS analyst Helen Brand noted. “The wider wearables market is now likely 30-40 million in volumes in total with the Swiss watches industry volumes at 28 million.” “Wider wearables” is the banker’s term of choice for smartwatches and their ilk, of which Apple has by far the dominant share. Peel away the hysteria however and it becomes obvious that lower priced Swiss watch brands have the most to lose. Incendiary headlines aside, it’s obvious that most buyers aren’t trying to choose between a $500 Apple Watch and a $5,000-plus Rolex. Furthermore, Rolex doesn’t need to match the Apple Watch’s sales figures to make an exponentially larger profit.

Rolex remains as an elite brand untouched by Apple’s dive into the watch industry.

Tissot and Other Brands at Threat

UBS recognizes that fact and singles out certain lower-end brands as the most vulnerable, including Tissot and Longines, one of the manufacturers dubbed of dubious stature by SIHH. These brands make watches of reasonable quality with a Swiss mark that are in many cases available at or below the cost of an Apple Watch. While Longines makes higher priced and higher quality pieces, the danger as the SIHH smackdown shows is that your lowest priced goods can easily drag you down. Both in the minds of consumers and saber-rattling Swiss “watchdogs” trying to preserve the industry’s exclusivity. UBS says that Swatch has the most to lose in the smartwatch war, and most of us would not include them in the same genre as Rolex except in the most general terms. We aren’t the only ones who think “The Apple Watch is bigger than every Swiss watch brand except Rolex.”