At its upcoming Geneva Watch Auction: NINE on May 11–12, Phillips, in association with Aurel Bacs of Bacs & Russo plans to offer an ultra-rare Vacheron Constantin minute repeater wristwatch. The yellow gold timepiece (nicknamed the “Don Pancho”) is from 1940 and features a retrograde calendar, making it something of a ‘holy grail’ for luxury watch collectors. “We believe this is one of the most important wristwatches in the world,” Bacs said in a joint statement with Alex Ghotbi, Phillips’ Head of Sales in Geneva. 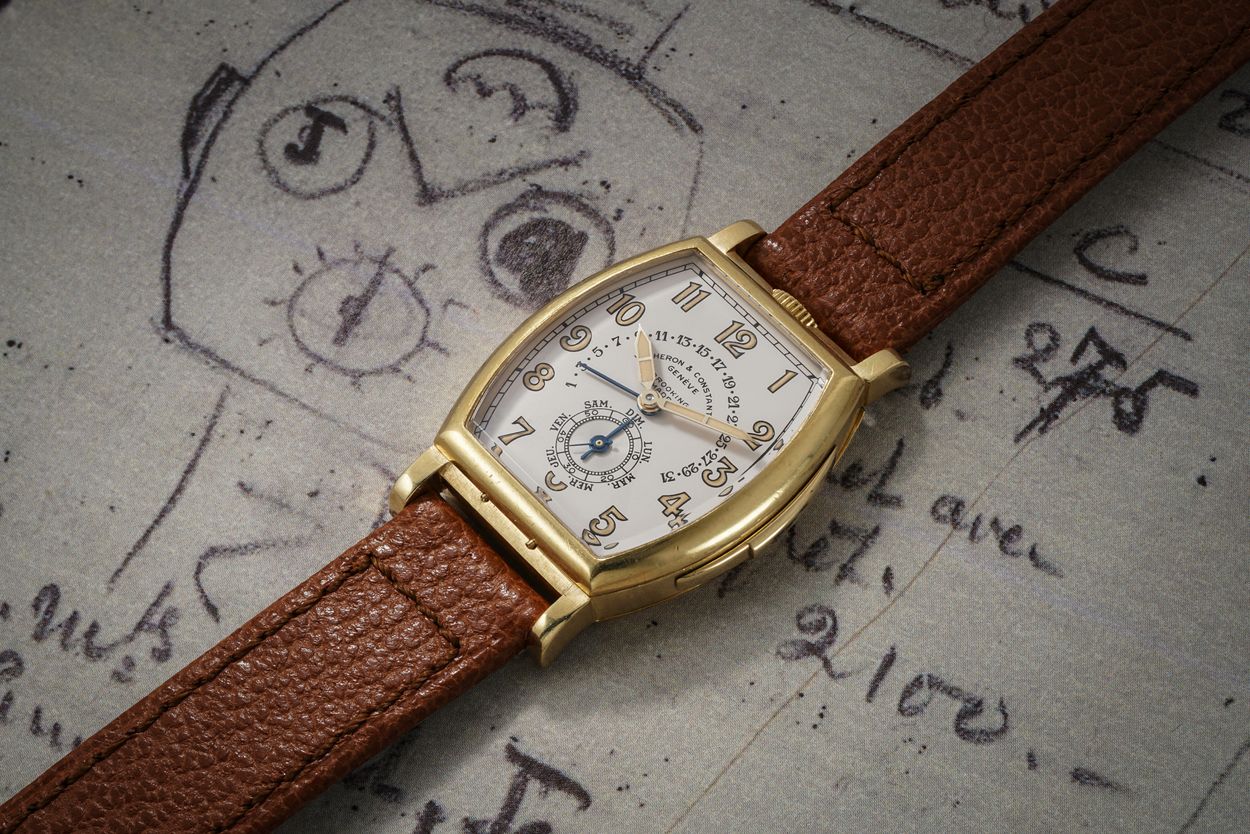 Until recently, most of the watch collecting world assumed that the Vacheron Constantin “Don Pancho” minute repeater was a myth (Image: Phillips).

“Not a Myth, but a Real Treasure”

“Previously, the only record of this watch was… a black and white [photograph], which fascinated us. Both of us have been dreaming and talking about this watch for years, and finally, we can say it is not a myth, but a real treasure. There was, in the 1930s, no other calendar wristwatch with retrograde date and minute repeater, so it was a revolutionary watch, made to measure for a very important patron,” known by the nickname, “Don Pancho.”

Vacheron is part of the iconic “Holy Trinity” of watchmakers, and this piece is expected to fetch somewhere around $800,000 – which, while not in the league of the VC grand complication pocket watch that sold for $1.8 million in 2011, is still extremely impressive. “Given that there is nothing like it and that it is the masterpiece of Vacheron Constantin’s wristwatch production of the 20th century,” Bacs and Ghotbi add, “we believe this watch is the very definition of a museum-quality timepiece.” 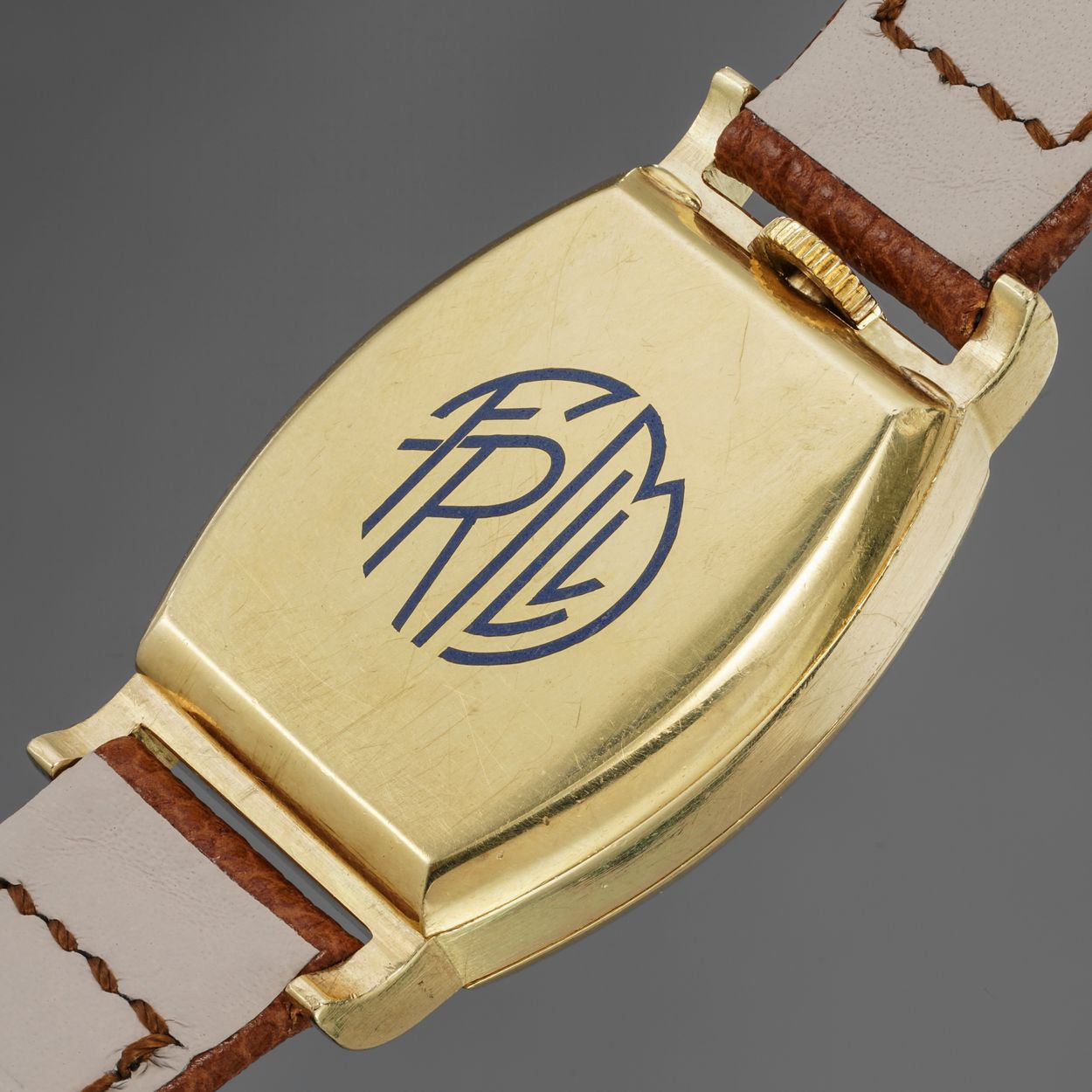 The ‘Don Pancho’ was custom-made to meet the specific requests of Francisco Martinez Llano, a wealthy Madrid-born businessman (Image: Phillips)

Highly Unique and Made to Order

The watch has been gathering dust in a vault belonging to the family of the original owner, wealthy Madrid-born businessman, Francisco Martinez Llano, for over 60 years. “Don Pancho” (as he was known) commissioned it from Vacheron in late 1935, through Madrid watch boutique, Brooking, specifying a “large yellow gold tonneau case, a crown at 12 o’clock, a minute repeater with the lowest possible notes, a repeater trigger on the right side of the case, day, retrograde date, and his initials in blue enamel on the caseback.”

The customer also requested that the watch be supplied with two dials – one with enameled black Breguet numerals and the other with radium numerals – along with a selection of six interchangeable straps. Vacheron in turn commissioned the major components to some of Switzerland’s greatest craftsmen, whose names will be known to collectors of important Swiss watches: “the repeating mechanism was assigned to Nicole, the calendar to Victorin Piguet, and the dial to Stern Frères,” Phillips notes.

Taking years to complete, the watch was finally delivered in January 1940 with only the radium dial. Upon Llano’s death – just seven years later – it disappeared for over 60 years, by which time “it had turned into a legend that every horological collector, scholar and enthusiast wanted to pursue but could not as its very existence was untraceable,” Phillips notes – until now. 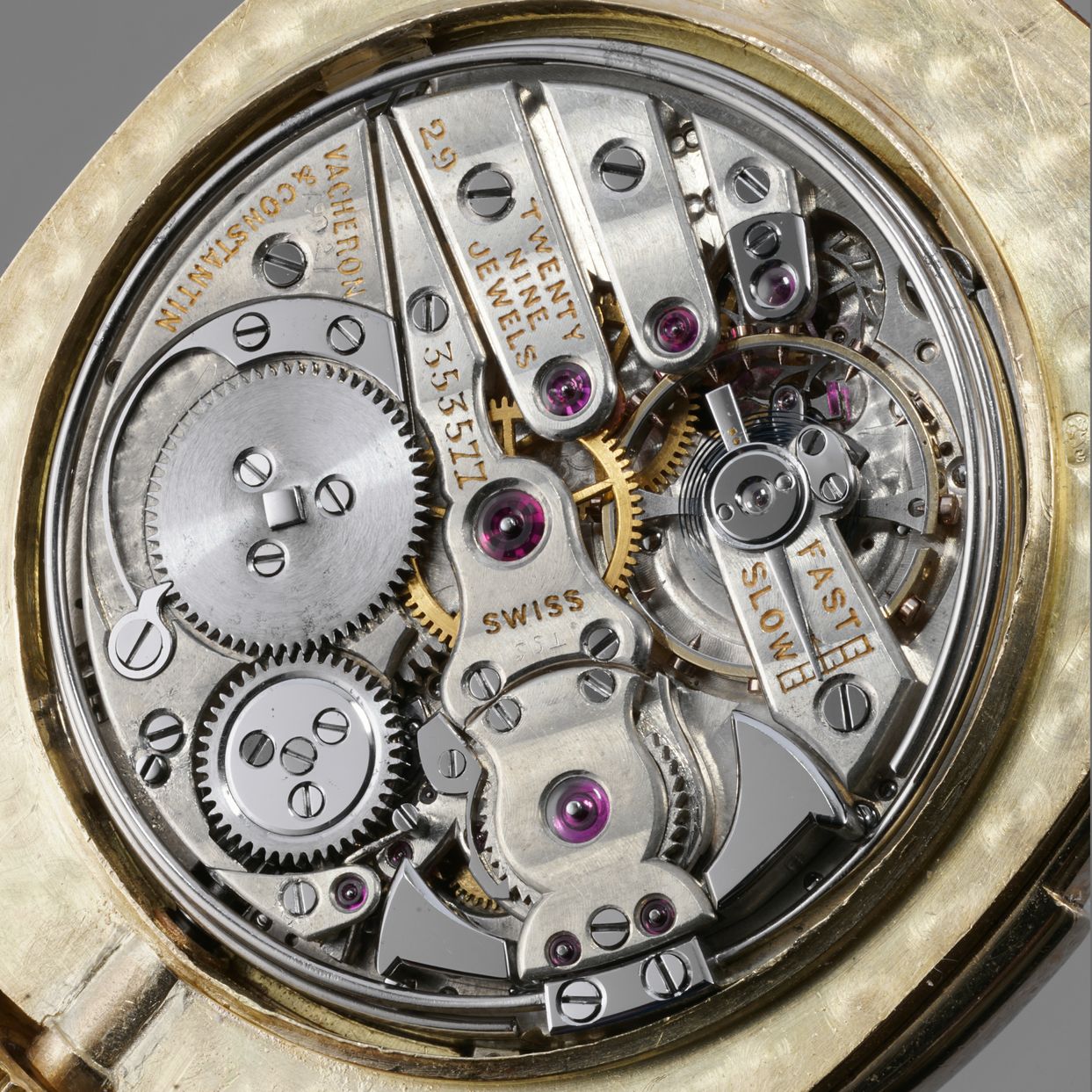 In the 1930s, there was no other calendar wristwatch with a retrograde date and minute repeater, making the ‘Don Pancho’ a truly special and historically significant timepiece (Image: Phillips).