Omega Watches That Fly Under the Radar

There’s something great about having bold statement pieces and historical icons in a watch collection, but from time to time, a little subtlety is essential. Subtle doesn’t need to be boring, nor does it need to be pedestrian, and when we are talking about Omega watches, there are quite a few options available.

We aren’t here to talk about the legendary Speedmaster today, nor are we here to look at the bold and brash Planet Ocean. The focus today is other less common, yet often equally interesting offerings from the luxe watch giant. Our options today are a mix of dressy and more casual pieces, but their unifying trait is their subdued design and position of relative obscurity in the market. So, without further ado, here are a few of our favorite picks of Omega watches that fly under the radar. 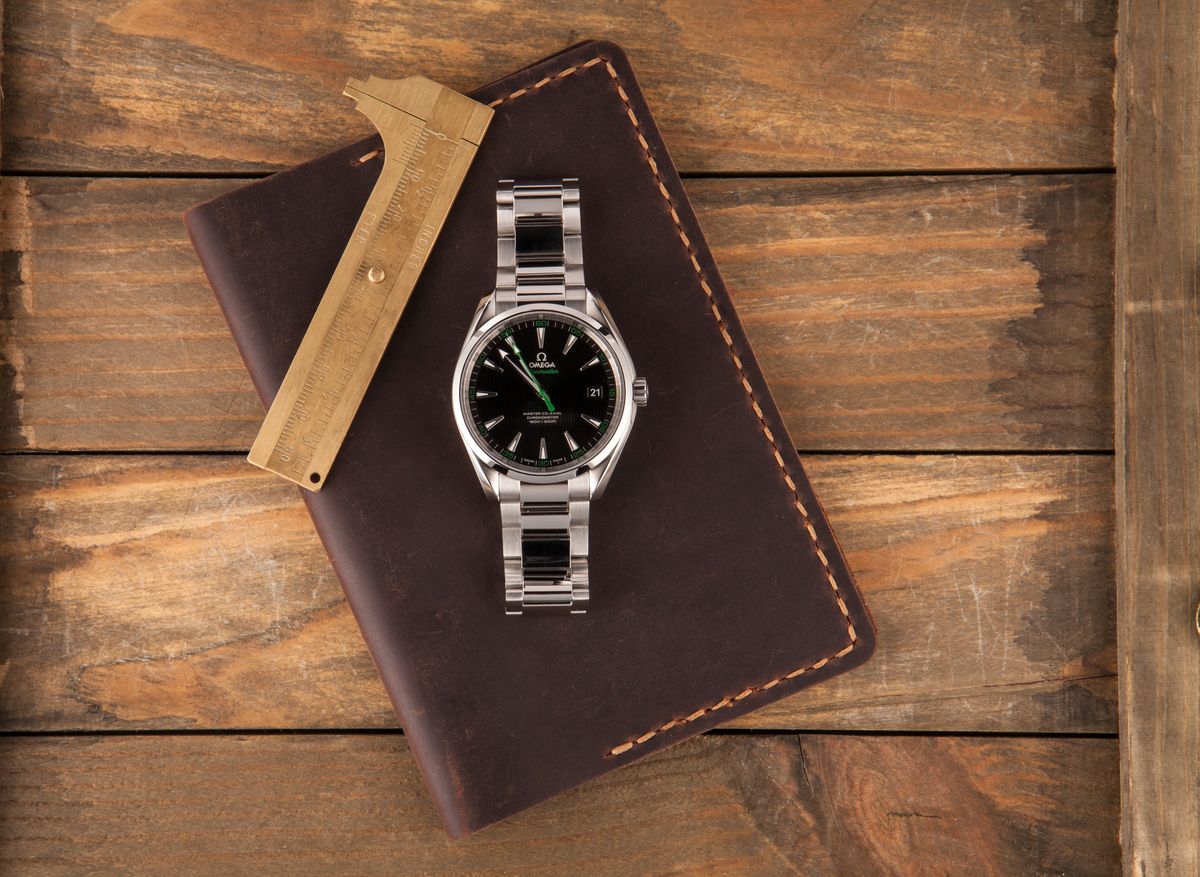 Are you in the market for an understated watch from Omega?

The Omega DeVille Small Seconds is easily the least well known of our selections. Though there are tons of dress watches in Omega’s vintage archives, the few modern dress watches from the brand seem to rarely see the light of day. This specific example ticks all of the boxes for a good dress watch. Its case is under 40mm in diameter (39mm to be specific), and its dial is simple and clean, all without being devoid of detail. Omega used a combination of snailing for its small seconds sub-dial, and a coarse radial sunburst brushing for the center portion of its dial, surrounded by a more matte perimeter that holds its applied Roman numeral indices. What’s charming about this piece is that the deeper you look, the more you appreciate its fine execution, yet at a surface level it’s very simple and utilitarian. It has a plain steel caseback rather than an exhibition caseback like those found on many other Omega watches, and this particular model is fitted with a simple black leather strap that has a tang buckle rather than a deployant clasp. This model is powered by the Caliber 2202 Co-Axial movement, which delivers a power reserve of approximately 48 hours. 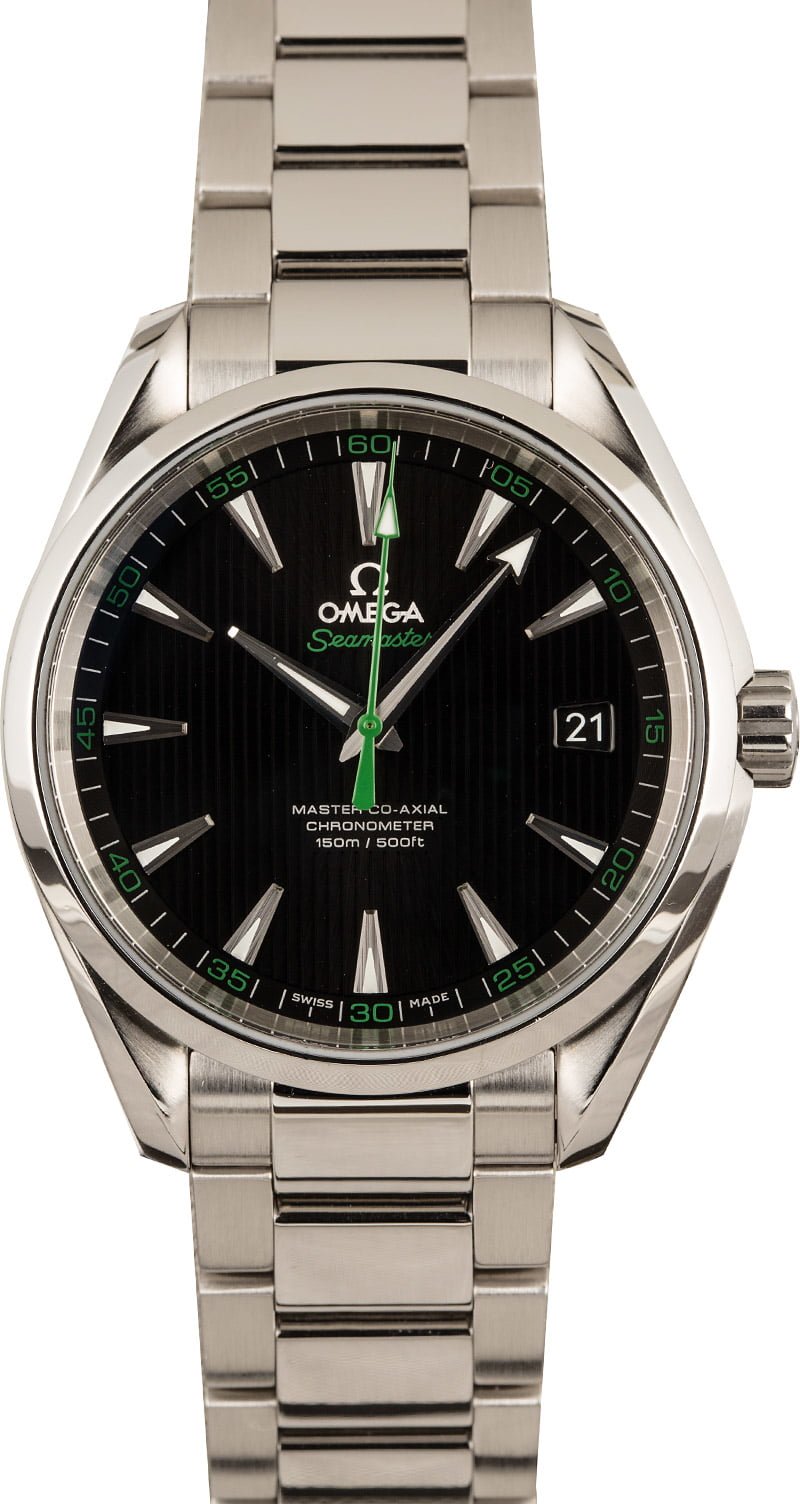 The Omega Seamaster Aqua Terra will always be a favorite ‘sleeper’ in the brand’s collections, which is a real shame. In so many respects the Aqua Terra can rival things like the Rolex Milgauss in terms of both specifications and style, and yet due to volume and availability on the secondary market, it can consistently be picked up for a genuine bargain. In the pre-owned market, you’ll see the Aqua Terra selling for as little as half its retail price, even when it prime physical condition. All modern Aqua Terra models are fitted with Co-Axial automatic calibers, in the case of this example the Caliber 8500. It is METAS certified for accuracy – hitting similarly exacting standards of accuracy as Rolex’s Superlative Chronometer certification. It has a massive anti-magnetic resistance of 15,000 gauss, and a water resistance of 150m (with a screw-down crown for added protection). This is precisely the kind of specs you should be looking for in a daily-wear timepiece, and given that it is priced significantly below many other Omega watches, it’s really hard to go wrong here. 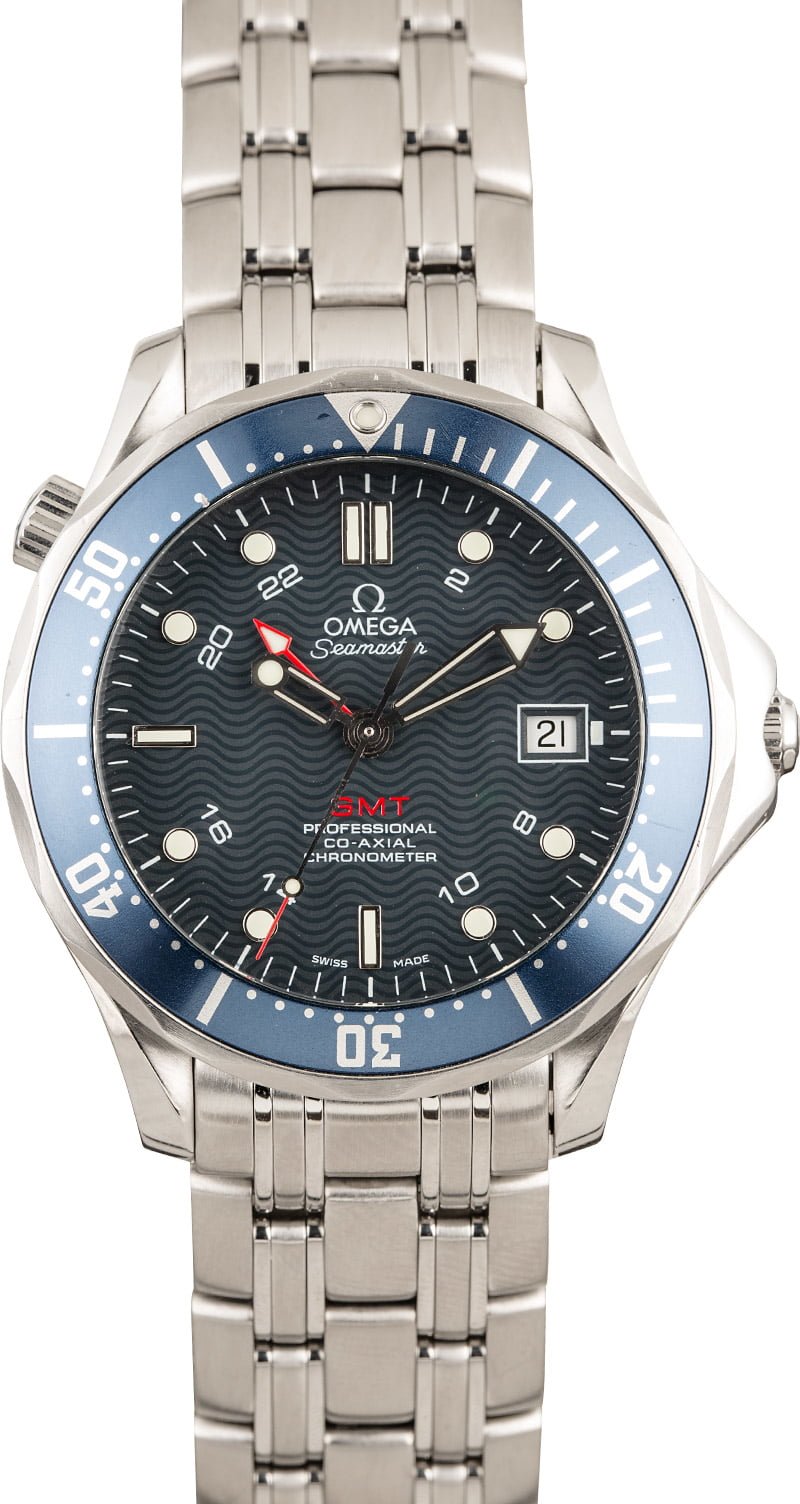 Okay, so really a late ‘90s to early ‘00s Seamaster Diver 300m isn’t the most ‘under the radar’ Omega there is, but hear us out for a moment. With advances in the Planet Ocean catalog, and recent changes to the Seamaster line over the last 5 or so years with the more vintage-inspired 300 and the updates to the standard-issue model, the old classic Bond Seamaster itself really has started to fall by the wayside. Now, had we chosen that standard-issue model, it would be entirely fair game to call out the selection as inappropriate, but what we’re talking about here is the GMT. That’s right, many of you have forgotten that there was a standard 41mm blue wave dial Seamaster with a GMT complication, didn’t you? Delete the GMT hand, red GMT text, and 24h scale on the dial, and you could be convinced that this was the classic Bond Seamaster – the ref.  2531.80 straight off the wrist of Brosnan in Tomorrow Never Dies. In our books, any watch that’s more interesting or complicated than assumed at first glance is by definition ‘flying under the radar’ and thus the perfect Omega to close out this list.