Porsche just captured a historic 19th victory at the famed 24h of Le Mans, the world’s most important endurance race, sponsored by Rolex. It marked the 85th running of the amazing race and the 16th year of Rolex’s sponsorship. Perhaps this is why the iconic Swiss brand decided to award the stainless steel Daytona watches to the winners. To be specific the extremely desirable reference 116500. 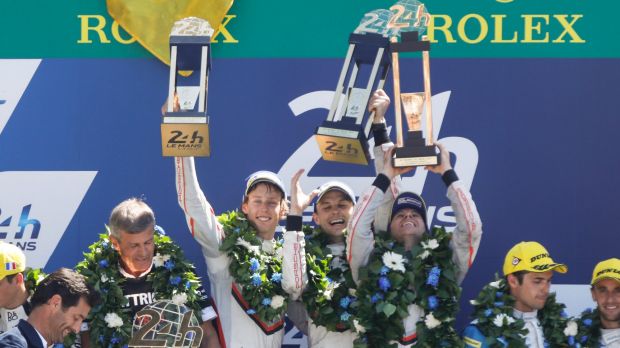 Here are the winners of the 24 Hours of Le Mans. (Credit: drive.com)

As we reported earlier this year, at the Rolex 24 at Daytona, the U.S. equivalent of Le Mans, instead of the highly sought after (and sold out) ceramic model Rolex presented the Ref. 116503 in stainless steel and yellow gold. The #2 Porsche 919 Hybrid that took the checkered flag is likely to be the last Le Mans LMP1 (top class prototype and fastest) car fielded by the famed German marque, which has reportedly decided to rest on its laurels – and save an estimated $500 million per year – by stopping the program. 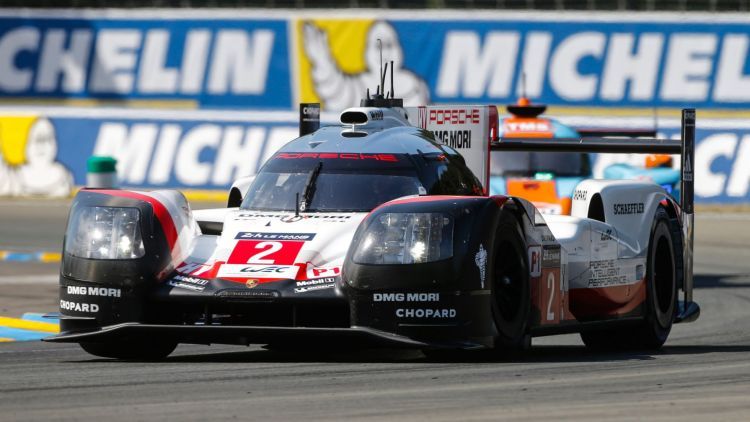 Porsche will still compete in the LM GTE Pro and Am (Professional and Amateur) classes with production-based cars like the wicked 911 RSR with a matching watch instead of ultra-pricey prototypes, though this year they ceded victory to their competitors. In the LM GTE Pro class the #97 Aston Martin Vantage beat out the #67 Ford GT40, which had been favored to win after a landmark victory at Daytona. And in the LM GTE Am class, Ferrari reasserted its dominance over both Aston Martin and Porsche, with the #84 Ferrari 488 GTE roaring up from seventh place to take the win. In the LMP2 class a French-built Oreca 07 prototype claimed a victory for the home team. The winning three-man teams of all four classes were awarded an engraved Ref. 116500 Daytona. This makes 12 watches presented by Rolex in all – and no doubt 12 more places on the ceramic bezel’s beauty’s waiting list for regular customers. 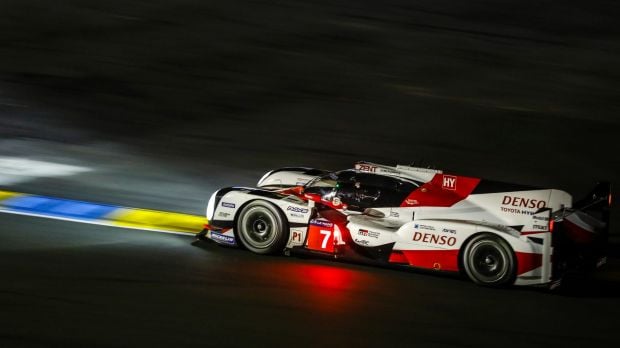 While many competitors have given it their best, Porsche takes the W. (Credit: drive.com)

Rolex scored a PR coup this year as Mark Webber, one of its spokesmen, or Testimonees in Rolex parlance, presided over the race as Grand Marshall and presented the winners with their desirable Daytona watches. Webber, the Le Mans champion for Porsche in 2015, had the honor to present the trophy and top-class winning watches to his former teammates. “This is a moment I will remember for the rest of my life,” one of the winning Porsche drivers, Brendon Hartley said at the emotional ceremony. “You cannot write stories like that. It feels great to win the race and the watch – it is steeped in history just like the 24 Hour of Le Mans. Having raced in both the 24 Hours of Le Mans and at the Rolex 24 At Daytona, I’ve always dreamed of winning this watch.” What an astounding comeback from Porsche from 7th to 1st. Sometimes dreams do come true…. 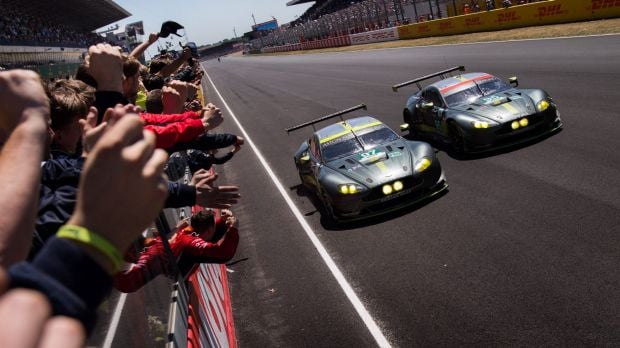 Le Mans continues to be one of the largest races gathering the fiercest of competitors. (Credit: drive.com)