The first major international horology event of the year, and one with a discernibly different flavor to Baselworld, the Salon International de la Haute Horlogerie opens its doors from the 15th to the 19th January at the Palexpo Center in Geneva, Switzerland.

Established in 1991, the SIHH caters unapologetically to the ultra high-end market; until recently an invite-only exhibition by the world’s watchmaking elite, it serves as a platform to showcase their newest creations and a chance to schmooze with networks of retailers.

The event was founded as an antidote to the come-one-come-all atmosphere of Baselworld, an attempt by several of the most exclusive names in fine watch manufacturing to separate themselves from the Swatch Group-dominated show. Initially comprised of just a few luxury brands—Baume & Mercier, Cartier, Piaget, Gérald Genta and Daniel Roth, the breakaway group formed in order to ensure their own products received the undivided attention they deserved. 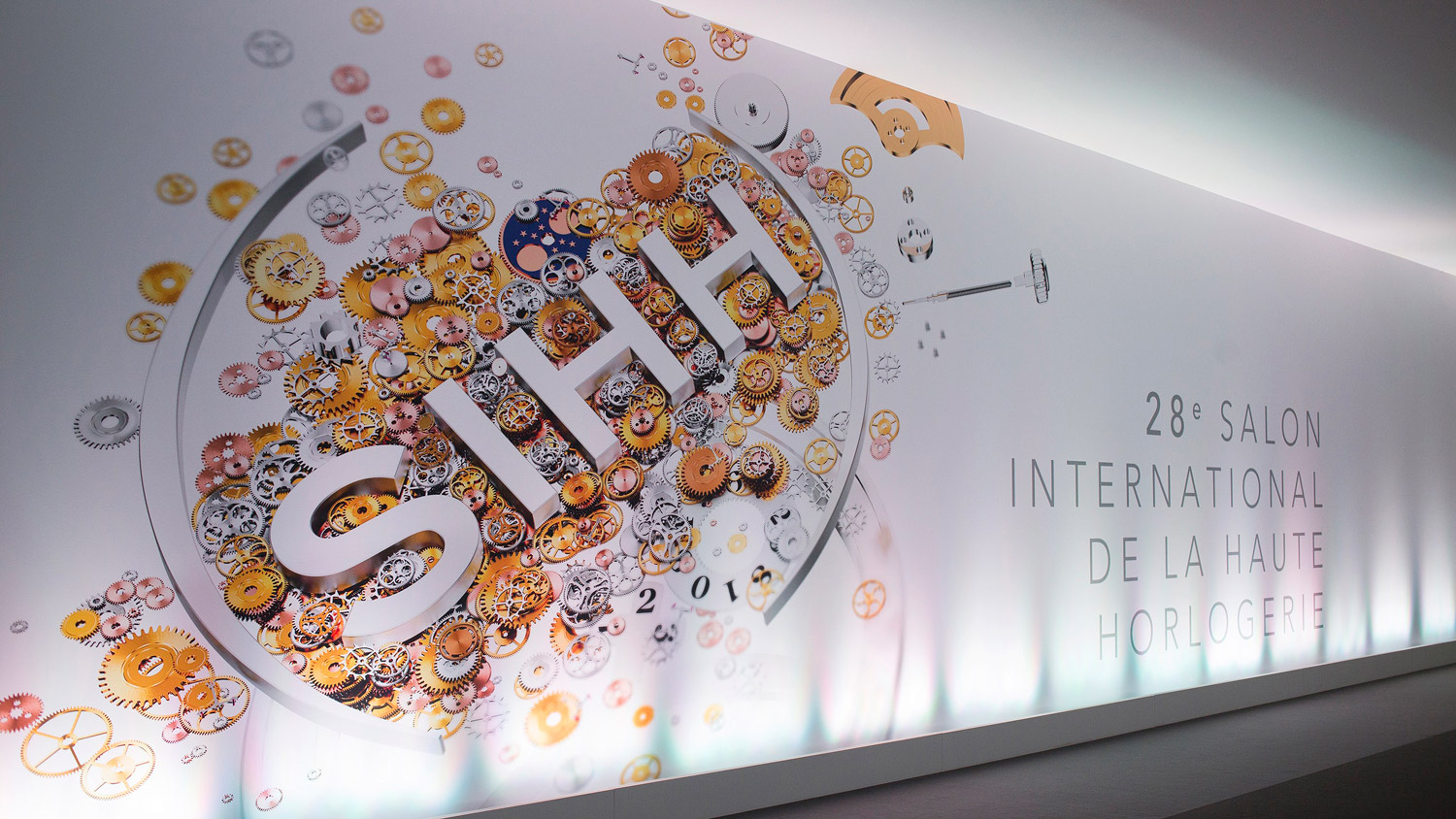 SIHH 2018 is here, before we dig in to the goods of this event here is the history.

Now in its 28th edition, exhibitor numbers have swelled to 35 and the show covers a sprawling 80,000 sq. feet inside the Swiss convention center. The majority of the space in the main hall this year will be taken over by those companies in the Richemont Group family, the second-largest luxury goods conglomerate in the world after LVMH (Louis Vuitton, Moet, Hennessey).

That means you can expect to see work from the likes of A. Lange & Söhne, Jaeger-LeCoultre, Piaget and Van Cleef & Arpels among others.

Prestigious independent artisans also feature alongside the Richemont subsidiaries, exhibiting in the Carré des Horlogeres, or ‘watchmaker’s square’, including renegades like Richard Mille and Urwerk as well as, for the first time, Hermès. 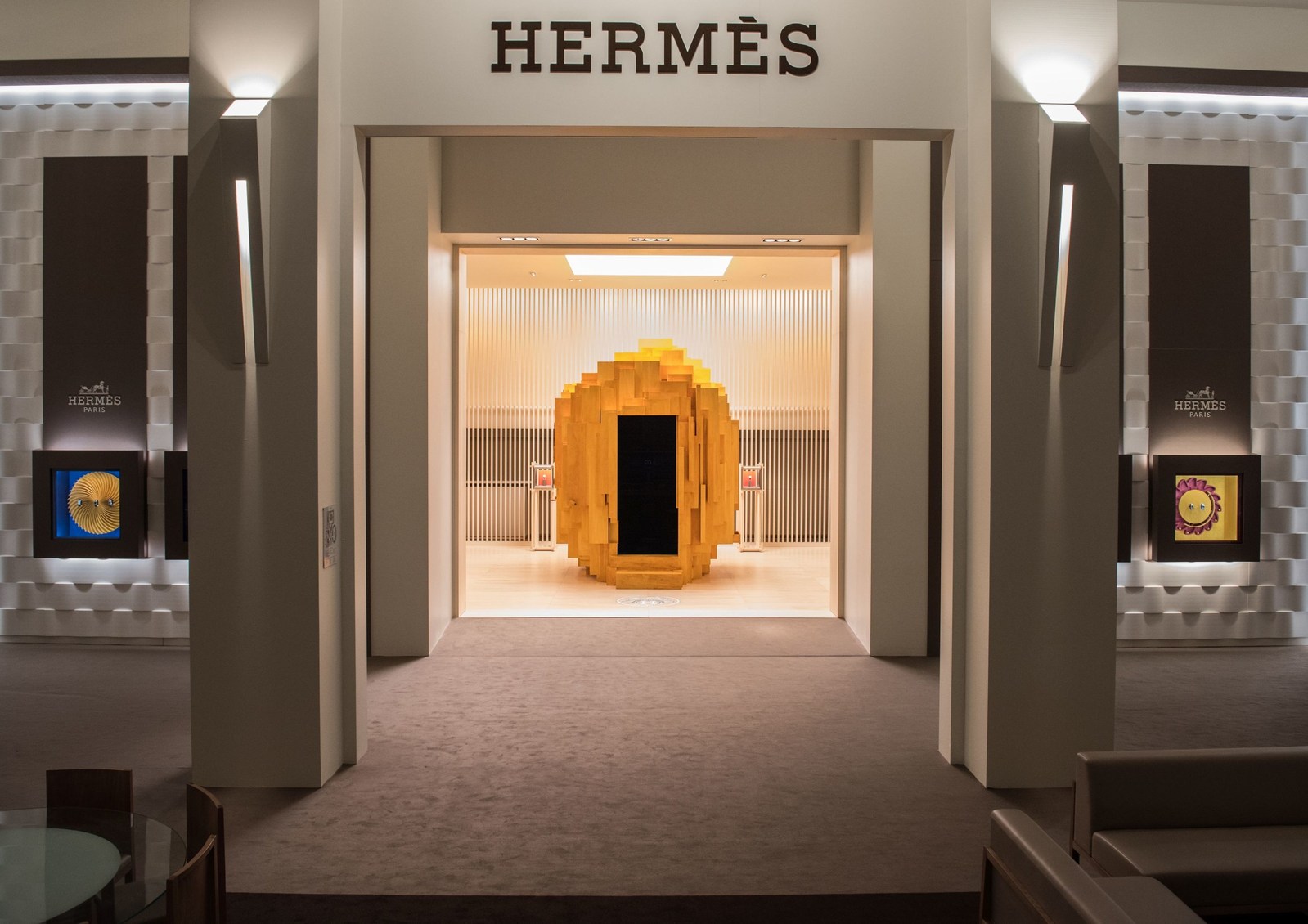 The Hermes pavilion once again accentuates the Hermes approach to time. An open-minded, warm and transparent spirit. (Credit: PRNewsfoto/Hermès)

Primarily a stage for the biggest names in the business to present their latest collections to retailers, no stop is left un-pulled out to win the hearts and minds of those in the trade.

Previous events have seen lavish thematic displays, with exhibition spaces filled with WWII fighter planes and Formula 1 cars or festooned in everything from animal hides to bronze paneling or even outfitted with a maritime motif to promote the latest dive models.

Each booth also has its own private conference rooms where representatives can hold private meetings with dealers and journalists, giving the select few the exclusive on the year’s most essential pieces.

Here is the seating for SIHH 2018. (credit: hautehorlogerie.org)

Inside the venue itself, the immense, brightly-lit hallways all converge on The Hub, the main meeting area and home to a 100-seat auditorium where industry experts and Chief Executives hold court, taking advantage of the opportunity to connect with an eager audience and discuss their ideas on upcoming trends.

This year, the estimated 15,000 visitors will be treated to two further exhibitions over the course of the event. The first, called The Beauty of Time, presents some of history’s truly remarkable timepieces dating back to the Middle Ages, embodying some of horology’s supreme technical achievements.

And The Mystery Clocks of the Cartier Collection features a display of 19 exceptional pieces from the legendary Maison. Considered the pinnacle of the art of watchmaking for both their technical and aesthetic prowess, they stand as some of the world’s most important works of art.

Throughout it all, just like last year’s SIHH 2017, the SIHH’s vibe is one of sheer opulence and indulgence, with guests never more than arm’s reach from complimentary champagne or fabulous cuisine. While it could easily descend into snobbishness, the show has always maintained a singularly unpretentious energy, an impressive feat considering the price of much of the hardware on display.

Above anything else, there is a sense of fun about proceedings—after all, who wouldn’t consider experiencing the hottest items from the top of the horology food chain before anyone else some great entertainment?

Ostensibly a trade show for the privileged few, the 2017 event marked the first time the doors were opened for the general public, with the final day affording enthusiasts the chance to experience the sheer scale of the exhibition for themselves. This year is no different, with an open day on Friday 19th January expected to attract visitors from all over the globe. 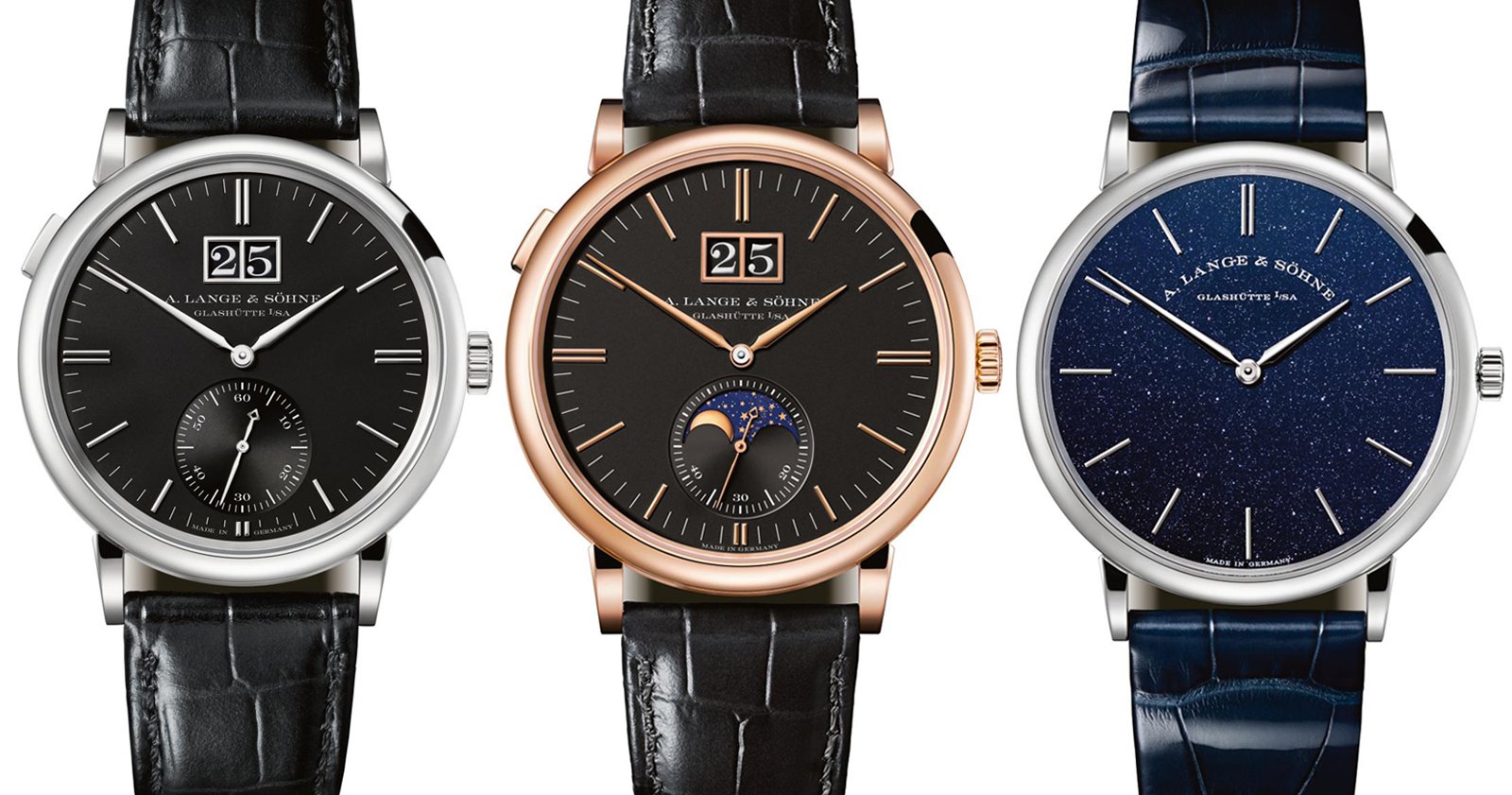 We are excited to see which watches they have in store for us. (Credit: A Lange & Sohne)

The SIHH show is the earliest and clearest indicator of what direction we can expect the leading manufacturers to take in the upcoming 12 months. Major new trends will be revealed along with cutting-edge models, all wrapped up in sumptuous surroundings. Keep your eyes peeled this year at SIHH to see which watches are introduced to the public.

Be sure to check back in here with us as we take you through the most exciting reveals from the week, and spotlight some of our own personal favorites.