Often referred to as North America’s most prestigious sports car race, Rolex 24 at Daytona is slated to take place January 27 – 28, 2018. The famous 24-hour endurance race runs over a 3.56-mile course held at the Daytona International Speedway in Florida. A physically, psychologically, and emotionally taxing competition, only the best drivers are up for the challenge.

Fans of Rolex are no strangers to the Daytona name. After all, Rolex named their signature chronograph collection after the Daytona Speedway back in the 1960s. So it’s only fitting that Rolex would be the main sponsor of this epic annual motorsports event. Rolex has been the title sponsor of the 24 Hours of Daytona since 1992. 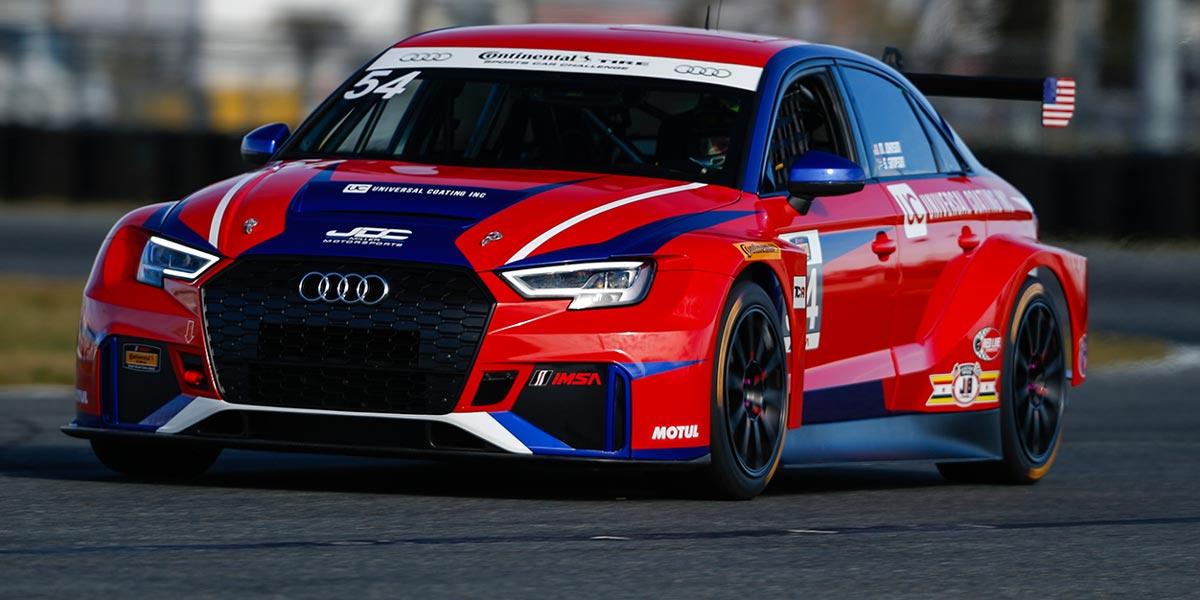 We are excited to see how Rolex 24 will turn out this year.

This year, two-time Formula 1 world champion Fernando Alonso is making headlines, as he will race for the first time at the 2018 edition of Rolex 24 at Daytona. Commenting on his upcoming race, Alonso said, “Going out of my comfort zone by taking part in such an iconic race as the Daytona 24 Hours is just amazing. I am looking forward to racing for United Autosports, the reigning European LMP3 champions.”

Naturally, along with trophies, the winners of the Rolex 24 will also take home a Daytona watch. Just ask veteran driver, Scott Pruett, who has won the 24 Hours at Daytona five times! In fact, he’s tied with Hurley Haywood as the driver with the most overall wins, and his watch box proves it. Along with several personal Rolex pieces he’s purchased himself, Pruett’s Rolex collection includes five “Winner Rolex Daytona 24”-engraved Daytonas. He recently spoke about his Rolex collection during an interview with The Drive last year, where he said, “From a driver’s standpoint, there’s something about the Rolex. You can’t buy one. Some have come easier than others, they’re all difficult, but they’re all cherished.”

The Rolex 24 will be an exciting event. (Credit: isma.com)

Prior to the main event, there’s also the Roar Before the Rolex 24 (January 5 – 7)—a three-day test series to get gearheads around the world into the spirit of the new motorsports season. Tune in this month to witness who will be crowned the winners of the 2018 Rolex 24 at Daytona and to see which Daytona watch Rolex will present to the new champs.