Germany’s Michael Jung just became the only rider ever to win the Rolex Kentucky Three-Day Event three times in a row – a first in the 39-year history of the prestigious competition. Jung took home the coveted, specially engraved Rolex Oyster Perpetual Datejust to add to his collection, triumphing over the world’s best show jumpers. 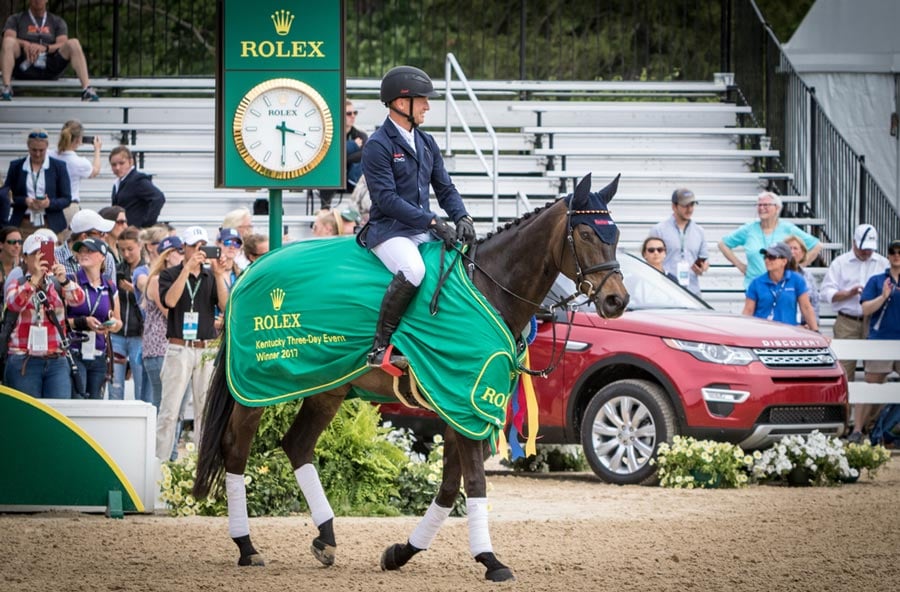 Michael Jung vs the Competition

Before his historic victory, he was already a legend for being one of only three riders ever to win “The Rolex” as it is simply called two years in a row. It was also the third year for his horse, FischerRocana FST. England’s Zara (Phillips) Tindall, granddaughter of Queen Elizabeth II, will return to competition with her 2012 London Olympic silver medal horse, High Kingdom.

Over 80,000 fans turned out to Lexington’s Rolex Stadium to see the action over the weekend, wherein various other trophies and $400,000 in prize money was also awarded in addition to a new Land Rover Discovery Sport for the U.S. rider closest to the optimum time on the eventing course. The Rolex Kentucky Three-Day Event is the nation’s premier Three-Day Event, the only “Four Star” eventing competition in the U.S. and one of the most prestigious equestrian competitions in the world. As such it presents an incredible branding opportunity for Rolex, which has been involved in sponsoring and timekeeping for equestrian pursuits since 1957. 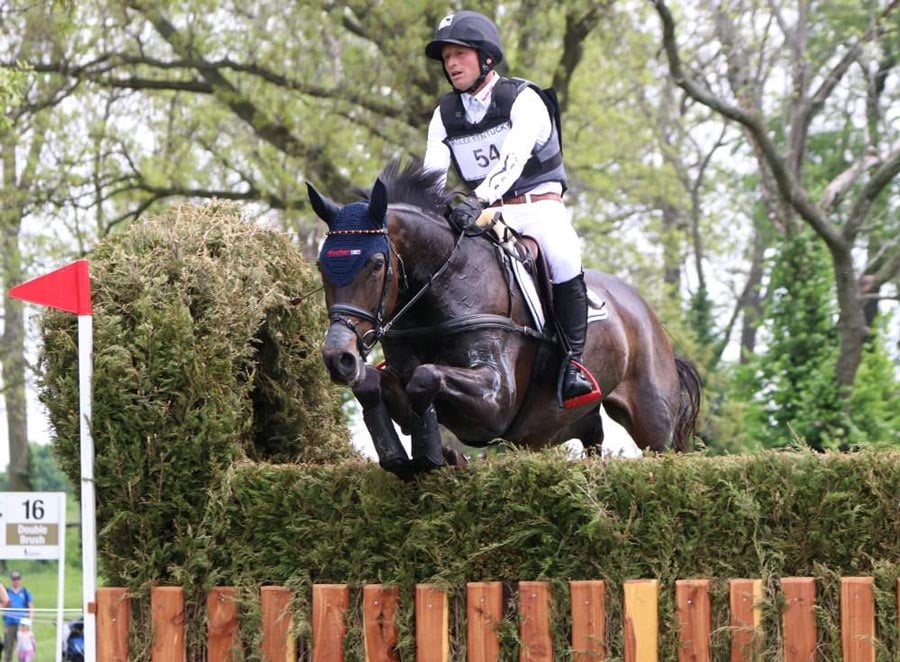 Over 80,000 fans turned out to Lexington’s Rolex Stadium to see the action over the weekend. (Credit: HorseChannel @LesliePotter)

For those who weren’t present in Lexington, the Rolex Kentucky Three-Day Event will be broadcast on NBC on Sunday, May 7. Along with competitions of a similar stature in Badminton and Burghley, UK the Rolex Three-Day makes up one pillar of the new Rolex Grand Slam of Eventing, which Jung now qualifies to win. Only two riders have risen to the challenge and achieved the exceptional feat, in 2003 and in 2016. At this point Jung hardly needs to win another Rolex, but don’t expect him to start selling off any watches. Among the most highly prized trophies in any of the sports Rolex supports, the prize timepieces are worth much more than their monetary value to anyone who manages to take one home.