Omega made a strong showing on the red carpet at the 92nd Annual Academy Awards on Sunday night, but its presence on the wrist of several A-list actors begged the question as to why some of the brand’s biggest supporters didn’t show. Those who did evenly divided their representation between the iconic Speedmaster collection and the various other Omega watches that make up the famed Swiss brand’s catalog. 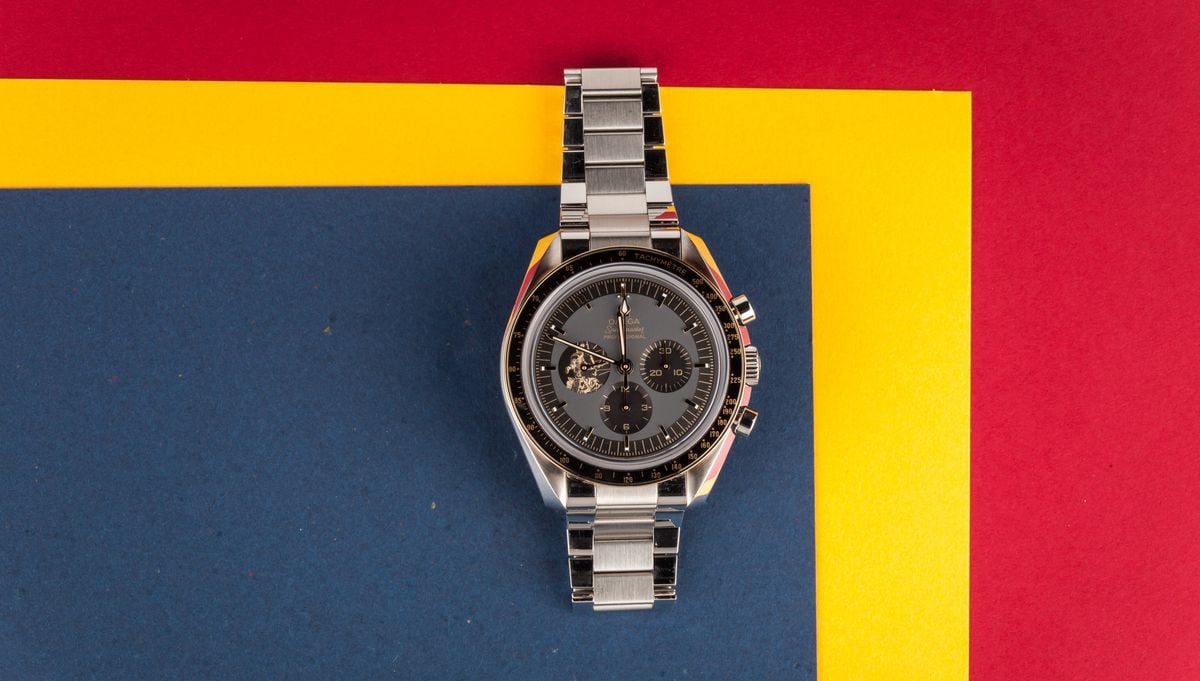 Omega Watches at the Oscars 2020

In the Speedy camp was Oscar Isaac – one of the most dashing men on the stage at the headline-grabbing ceremony. Isaac, known for roles in everything from Star Wars and X-Men to Inside Llewyn Davis, was named one of the 100 most influential people in the world on the annual Time 100 list in 2016, while Vanity Fair described him as the “best dang actor of his generation” the following year. He sported a suitably cool timepiece, the Speedmaster Apollo 11 50th Anniversary Limited Edition in stainless steel. 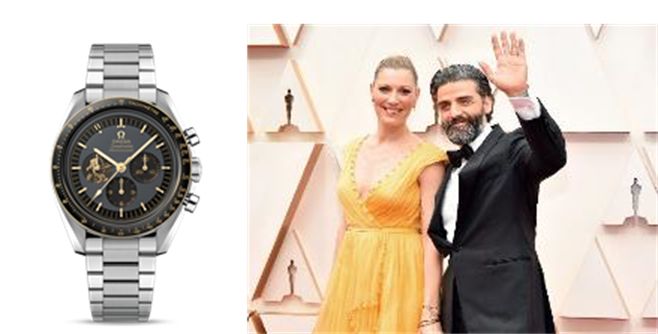 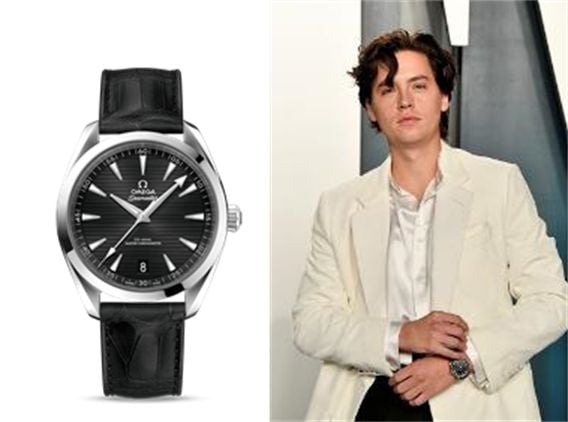 The final two Omega watches spotted at the Oscars were both from the brand’s De Ville collection, Omega’s lineup of dress watches that are perfectly sleek and stylish for sporting with a tuxedo. Two-time Academy Award winner (for Moonlight and Green Book) Mahershala Ali, who made the Time list in 2019, wore an Omega DeVille Tresor Co-Axial Master Chronometer 40 MM with a subtle emplacement of diamonds on its bezel. And Game of Thrones star Alfie Allen wore a DeVille Prestige Co-Axial Power Reserve 39.5 MM. Also notably absent was British actor and Omega ambassador Eddie Redmayne, who can usually be counted on to sport an Aqua Terra or Globemaster on the red carpet 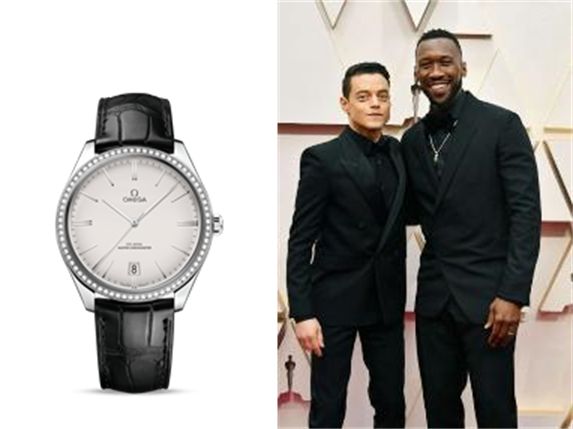