Two of Rolex’s most prestigious sponsored sailing events just wrapped up with some very skilled and happy yachtsmen walking away with priceless specially engraved award watches. The Rolex Big Boat Series in San Francisco and the Rolex New York Yacht Club Invitational Cup are two of the biggest sailing competitions on the annual calendar, and many of the sailors and yacht owners are already Rolex owners. But no matter how many Rolexes you might own there is still no higher honor than “winning the watch” in any sporting event, and sailing is no exception. 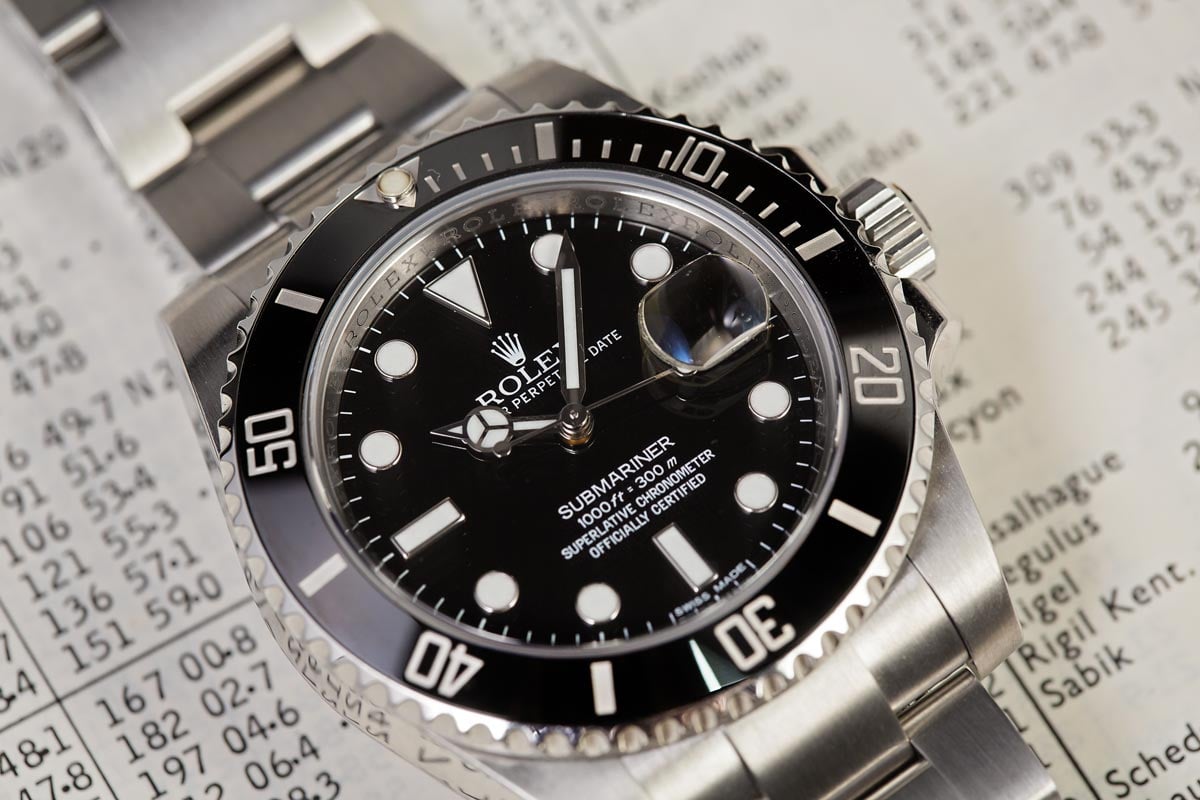 Rolex has awarded the best sailors at this event. (Credit: Sail-World)

Rolex chooses to award the stainless steel Submariners in these regattas, demonstrating the versatility and universal appeal of the ultimate sports watch. Unlike retail versions, these are specially engraved and come in unique green leather presentation boxes. While many yachtsmen choose to wear their award watches there are always some who lock them away for safekeeping. Very rarely do you see these pieces, which cannot be acquired by other means, come up for sale. 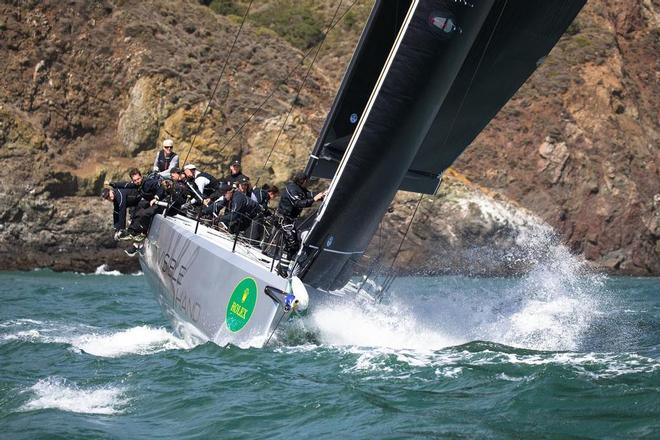 The competition is was fierce, but only one has emerged victorious. (Credit: Sail-World)

At the Rolex Big Boat Series, Rolex awarded six Submariners to winners of the so-called perpetual trophies, the top yachtsmen in their class. This was the 53rd running of the prestigious race, which is hosted by the St. Francis Yacht Club in San Francisco Bay. The series is comprised of seven races taking place over four days, with winners anointed in eleven different classes. This year there were 89 magnificent yachts competing for the prizes. The ultra-prestigious perpetual trophies are kept at the St. Francis Yacht Club and are much more impressive than the kind you get to take home. Coupled with the fact that the winners receive Rolexes, their names are engraved on the trophies for all to admire. One of these is the City of San Francisco Trophy, which is actually a gold-plated shovel used to break ground on the Golden Gate Bridge in 1933, and it’s understandably one of the most coveted trophies in sailing. This year the Pac 52 yacht Beau Geste took the prize. The 52-footer beat the competition sails down. The Commodore’s Cup meanwhile went to the J-boat Good Timin’. 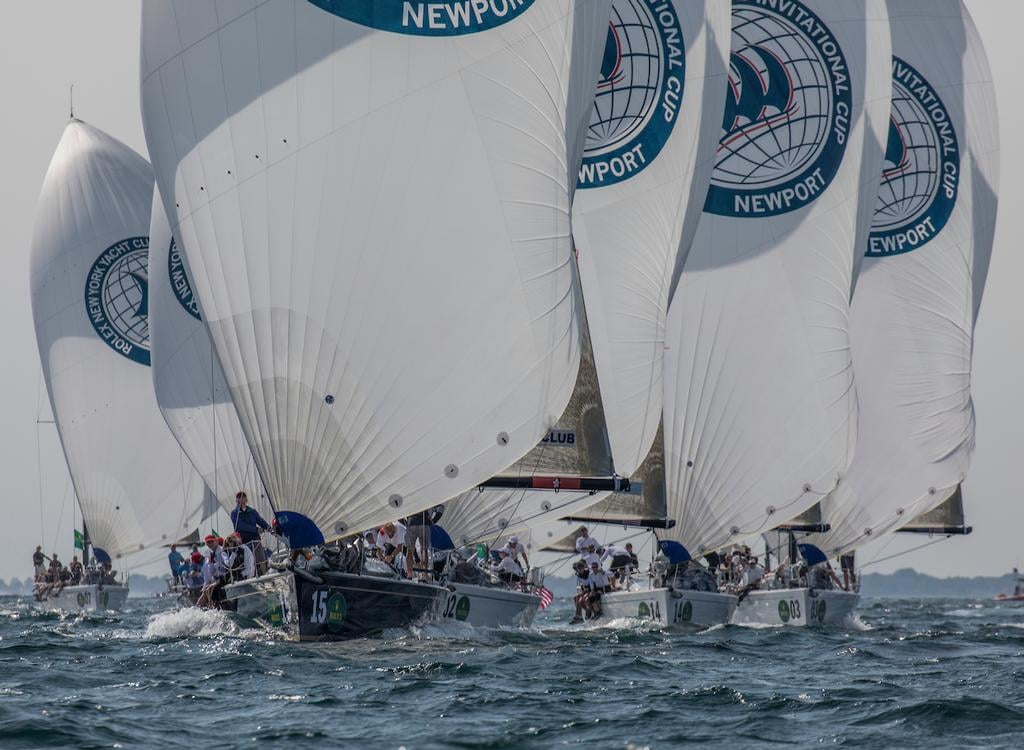 Rolex has awarded Submariners to the winners. (Credit: Sail-World)

In Newport, the Rolex New York Yacht Club Invitational Cup is one of the most gentlemanly events you’ll ever see. The New York Yacht Club in of course one of the most exclusive clubs in the world, and races are hard fought in Narragansett Bay. This year the Southern Yacht Club in New Orleans, founded in 1849, came up to beat the Northerners on their home sea. Defeating their closest competitors, the Royal Sydney Yacht Squadron from Australia, along with 12 other yacht clubs from around the World, SYC effusively claimed the trophy and the prize watches in what has been called the “ultimate one-design, big-boat competition.” This was the 5th running of the Rolex New York Yacht Club Invitational Cup, and the sailing action was capped by the elegant Rolex Awards Dinner at Harbour Court, the NYYC’s beautiful mansion-turned-club house overlooking Narragansett Bay. You can bet there was much comparing of Rolexes around the table.