One of Rolex’s longstanding areas of sponsorship is in the world of high-end equestrian events, and on April 27th they will once again present the world-class Rolex Kentucky Three-Day Event in Lexington. The competition is the United States Equestrian Foundation’s (USEF) National Championship as well as the country’s only Four Star event and attracts the world’s best horse-and-rider combinations. 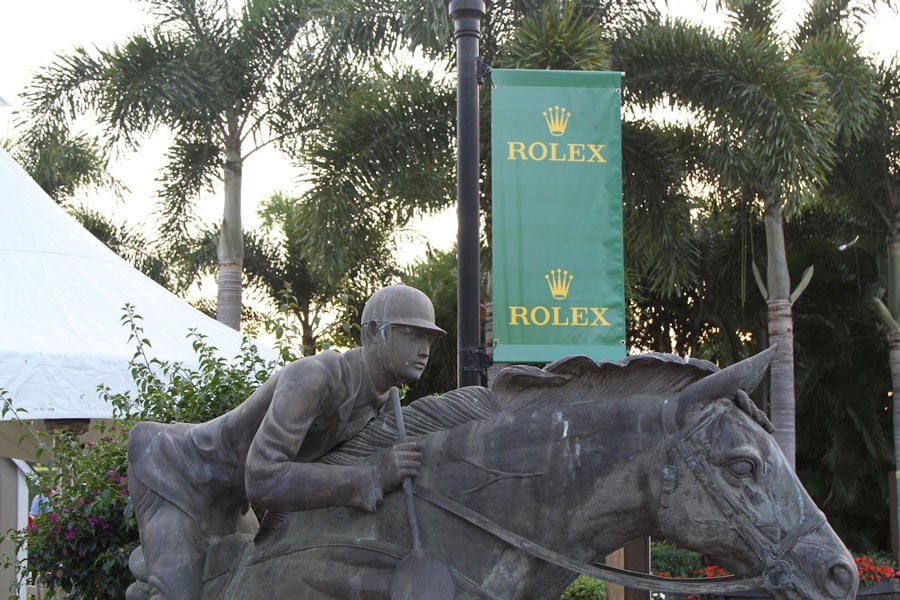 Should he manage it Jung will also win the coveted, specially engraved, beautiful Datejust from Rolex. They present the watch to the winner each year; of course he already has a number of them in his collection. Land Rover has also signed on as Presenting Sponsor and Official Vehicle of this year’s Rolex Kentucky Three-Day Event, where the total prize money has been increased to $400,000. 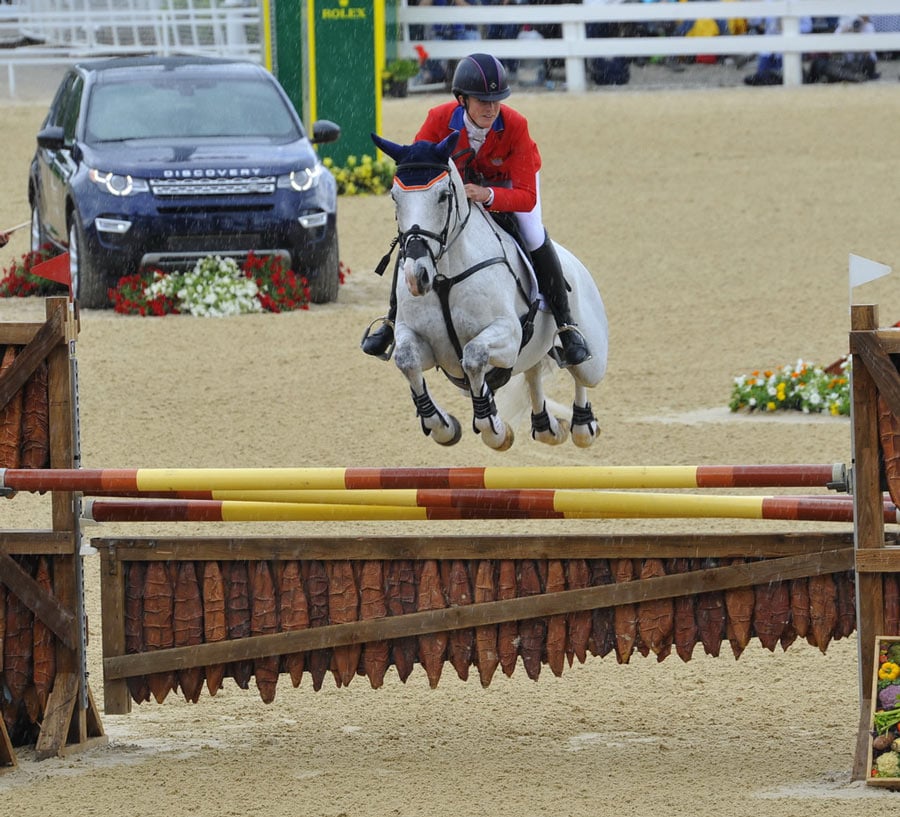 Zara Tindall the granddaughter of Queen Elizabeth is an ambassador of Land Rover.

The U.S. rider closest to the optimum time on the eventing course will also win a two-year lease of a new Land Rover Discovery Sport. Similar to the Range Rover alliance with Zenith, there will always be a connection between cars and watches and sports. This year Land Rover Ambassador Zara Tindall, granddaughter of Queen Elizabeth II, will return to competition with her 2012 London Olympic silver medal horse, High Kingdom. 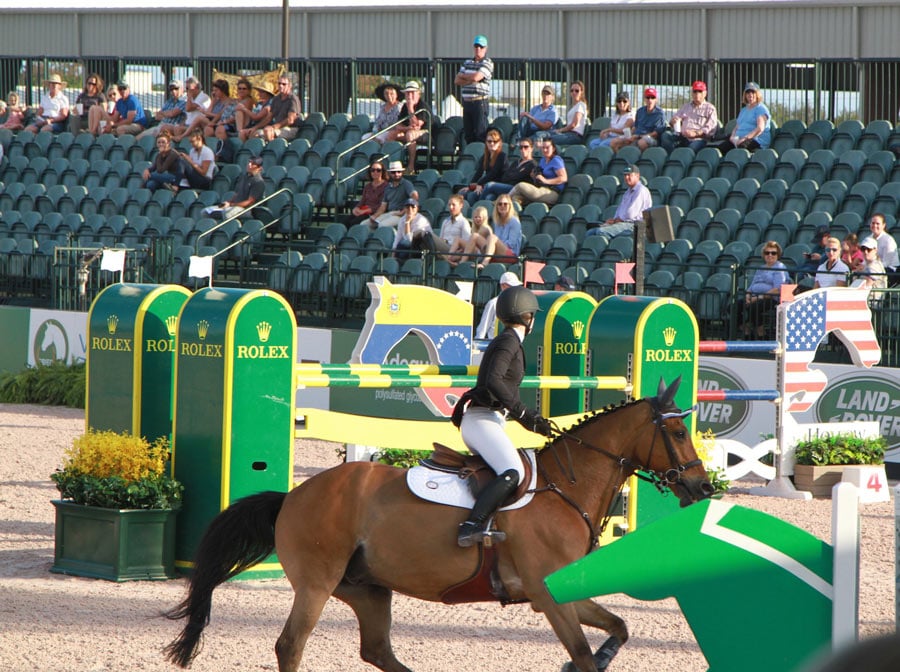 Rolex has been closely tied to equestrian sports.

The Kentucky event along with similar competitions in Badminton and Burghley, UK, are considered the world’s best in “eventing” – an equestrian sport in which competitors must take part in several events, usually cross-country, dressage, and show jumping. Several years ago Rolex created the Grand Slam of Eventing prize to award the near-impossible feat of winning all three. Since its inception, only two riders have managed it,  once in 2003 and again in 2016. Rolex has been sponsoring the world’s finest equestrian events since 1957. Most recently it backed the Rolex Grand Slam of Show Jumping, a new competition created in 2013 by three of the world’s greatest equestrian shows.