US Open To Take Place in New York This August 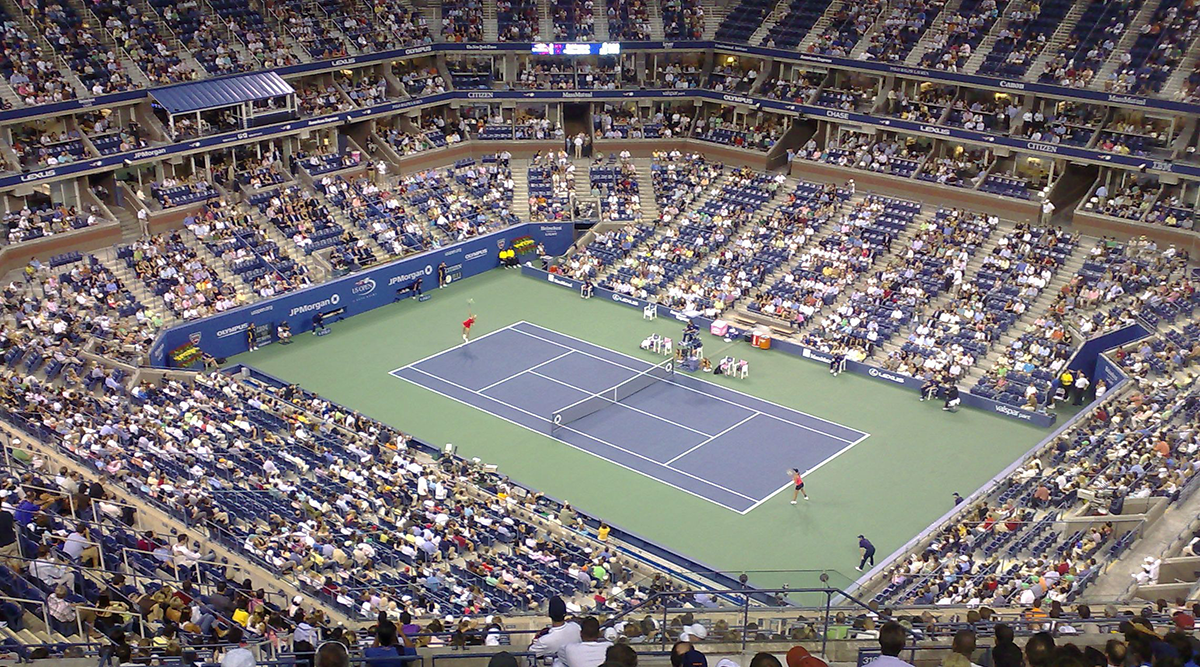 The US Open is an annual tennis event that is held in late August and early September and spans over a two-week period. The main tournament is comprised of five event championships: 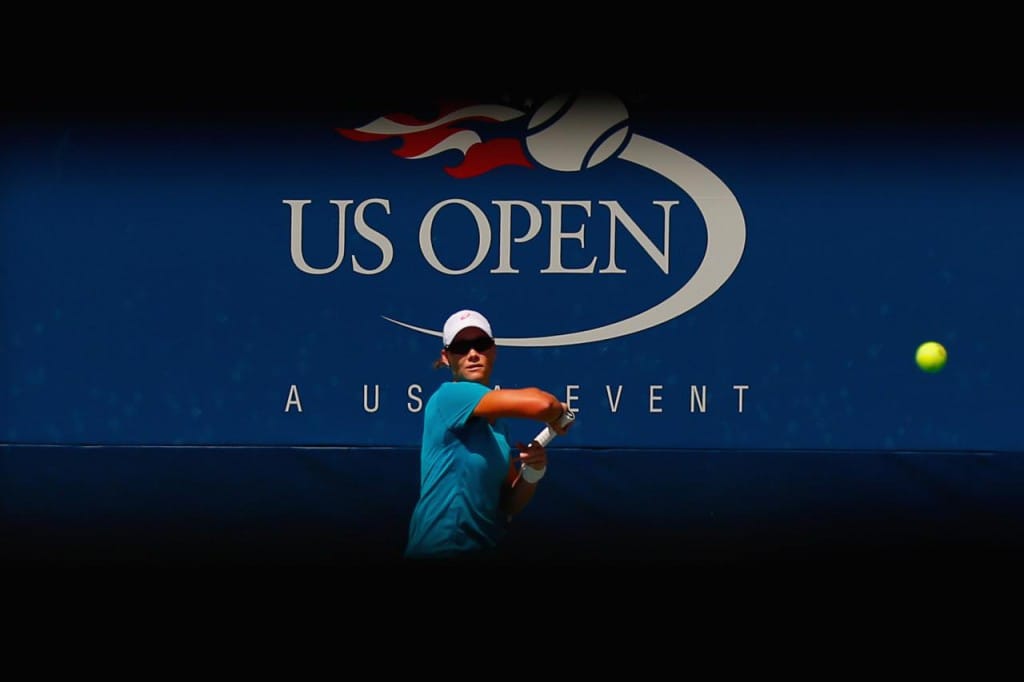 The 2015 US Open is scheduled for Monday, Aug. 31, through Sunday, Sept. 13 in New York. Especially for 2015, the US Open will return to the traditional 14-day schedule. The schedule is as follows: 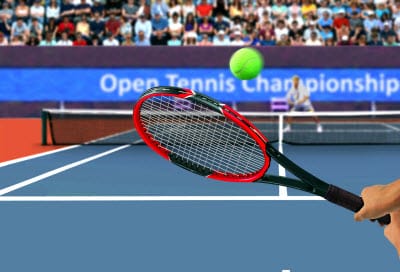 2015 also gives fans the chance to enjoy every moment of the biggest tennis event in the US. This year, ESPN will be the exclusive domestic broadcast partner of the US Open and will cover the entire tournament over its family of networks. This means that from first ball up to the last ball down you can enjoy the tournament right from your own couch. 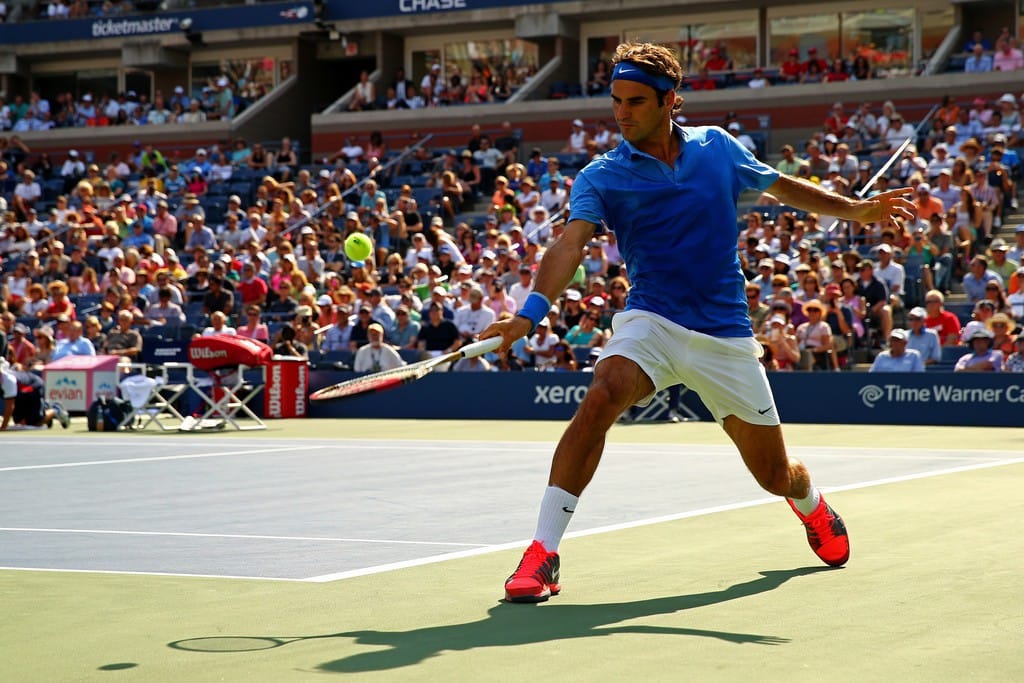 Are There Dining Options?

Yes! Along with enjoying some of the best tennis and entertainment, the US Open also offers premium-dining experiences including:

Whether you are looking for a light snack, elegant lunch, delicious dinner, you want to meet friends for cocktails or you are simply satisfying a sweet tooth, the wide selection of dining options at the US Open will certainly offers something for everyone.

How Do I Get Tickets?

Championship Tennis Tours offers individual and group tickets for the 2015 US Open in every seating level and for every session of the tournament. If you are interested in purchasing tickets to this exciting and action-packed event, go to http://www.usopen.org/tickets/?intloc=headernav.