Phillips auction house isn’t the only one paying tribute to TAG Heuer genius Jack Heuer on the iconic innovator’s 85th birthday. At BaselWorld actor, race car driver and TAG Heuer Ambassador Patrick Dempsey presented Mr. Heuer with his directorial debut, “To Jack” a short film featuring the actor cruising around in a vintage MG convertible with a special edition 55th Anniversary Autavia strapped to his wrist.

One Of Heuer’s Best: Autavia 55

The Autavia is itself a tribute to one of the greatest watches created in Jack Heuer’s heyday. A nice bit of publicity that was no doubt the idea of TAG Heuer CEO Jean-Claude Biver. 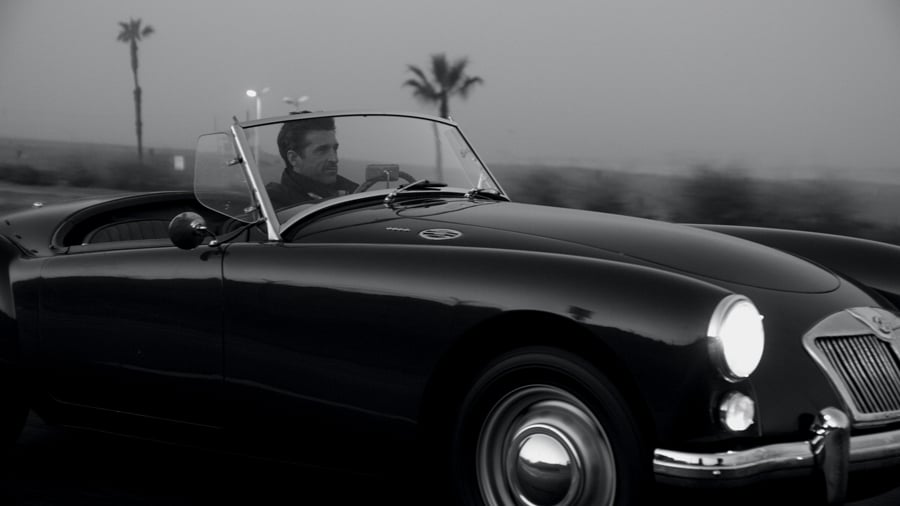 Heuer, great-grandson of Heuer founder Edouard Heuer, is still Honorary Chairman of the Swiss watch brand and a living legend in the watch business. The short film is a “visual poem” to Jack; the classic red MGA is similar to the one Jack’s father gave him when be became the first member of the Heuer family to graduate college, and it inspired him to design watches made for race car drivers like the Autavia. The 55th Anniversary Special Edition Autavia was unveiled at BaselWorld as well. As we noted the other day an original Ref. 2446 Autavia is expected to bring in well over $100,000 at the Phillips sale. 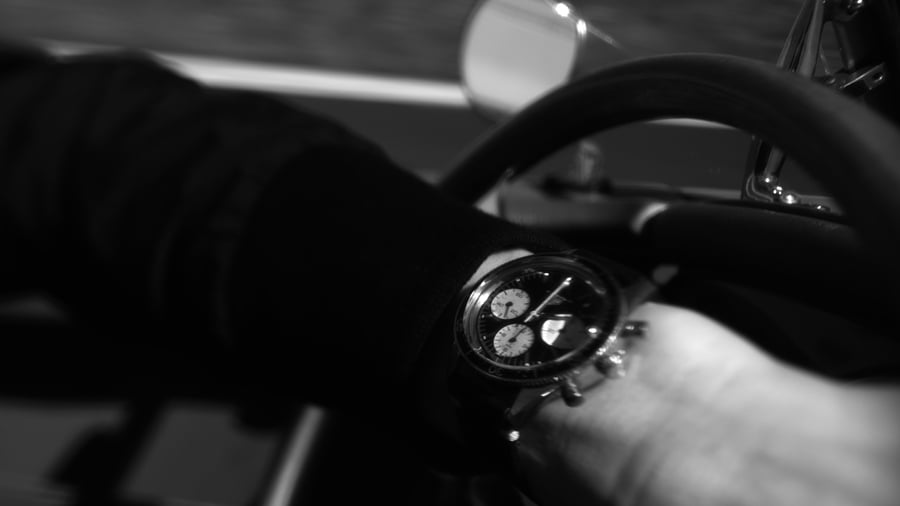 “I can’t tell you how touched I was when I saw the movie,” Jack Heuer said at BaselWorld. “Not just because it felt like it was me behind the wheel, but because it so marvelously goes backward and forward in time. It truly also captures what drives me and what drives TAG Heuer. Also, I’ve always been particularly proud of the Autavia. Dempsey for his part thanked TAG Heuer for “giving me carte blanche on a project that was very dear to me. What began as an inkling of an idea unfolded naturally by itself as a message to Jack that couldn’t have been delivered any other way.” Jack’s creation is sure to continue to inspire others. 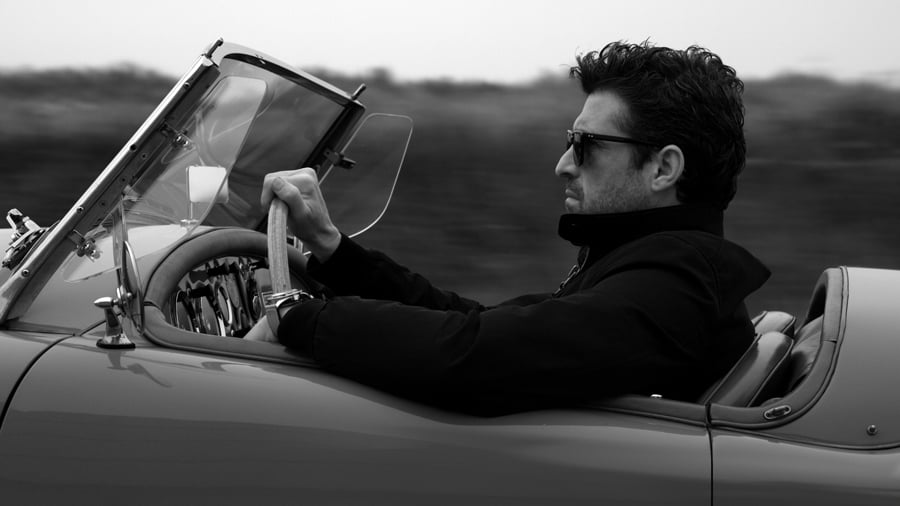 A tribute to Heuer by Patrick Dempsey himself. (credit: Tag Heuer)