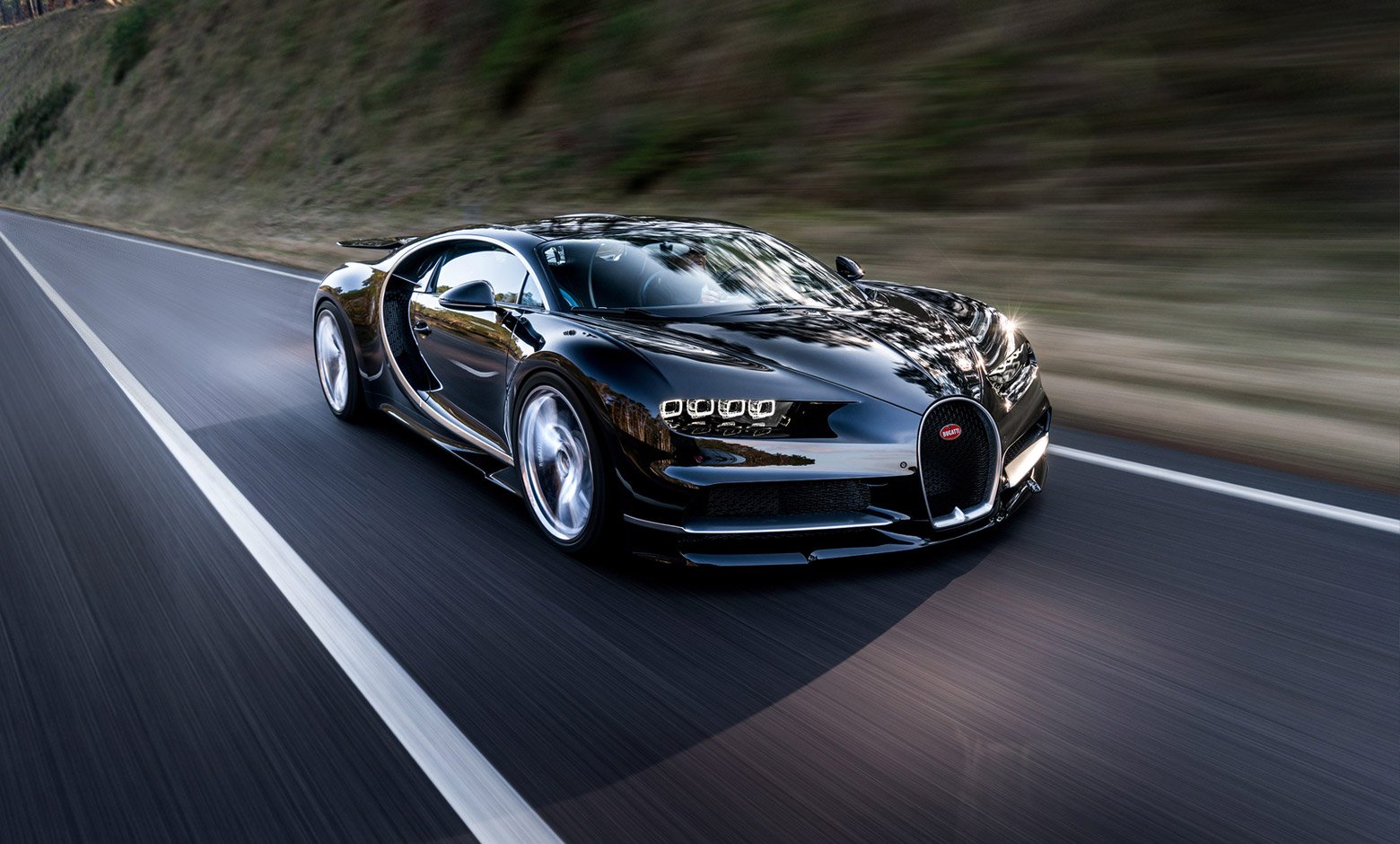 Buggatti and Parmigiani are working together.

The new Bugatti Chiron worth over 2 million.Parmigiani Fleurier, founded in Fluerier, Switzerland by Michel Parmigiani in 1996, is one of the world’s newest luxury watch brands. But ever since they debuted their first watch in collaboration with Bugatti in 2006 they’ve received the attention and respect of the international watch community, though the brand still has a long way to go to build its profile.

At SIHH Parmigiani’s debuts did not garner the same amount of press as more established watch brands. But their latest design for Bugatti certainly caught our eye. Dubbed the Bugatti Aérolithe Performance and priced at $22,900, it’s both a tribute to the car of that name, an ahead-of-it’s time Art Deco masterpiece unveiled by Jean Bugatti in 1935, as well as Bugatti’s latest supercar, Chiron, selling at $2.6 million. 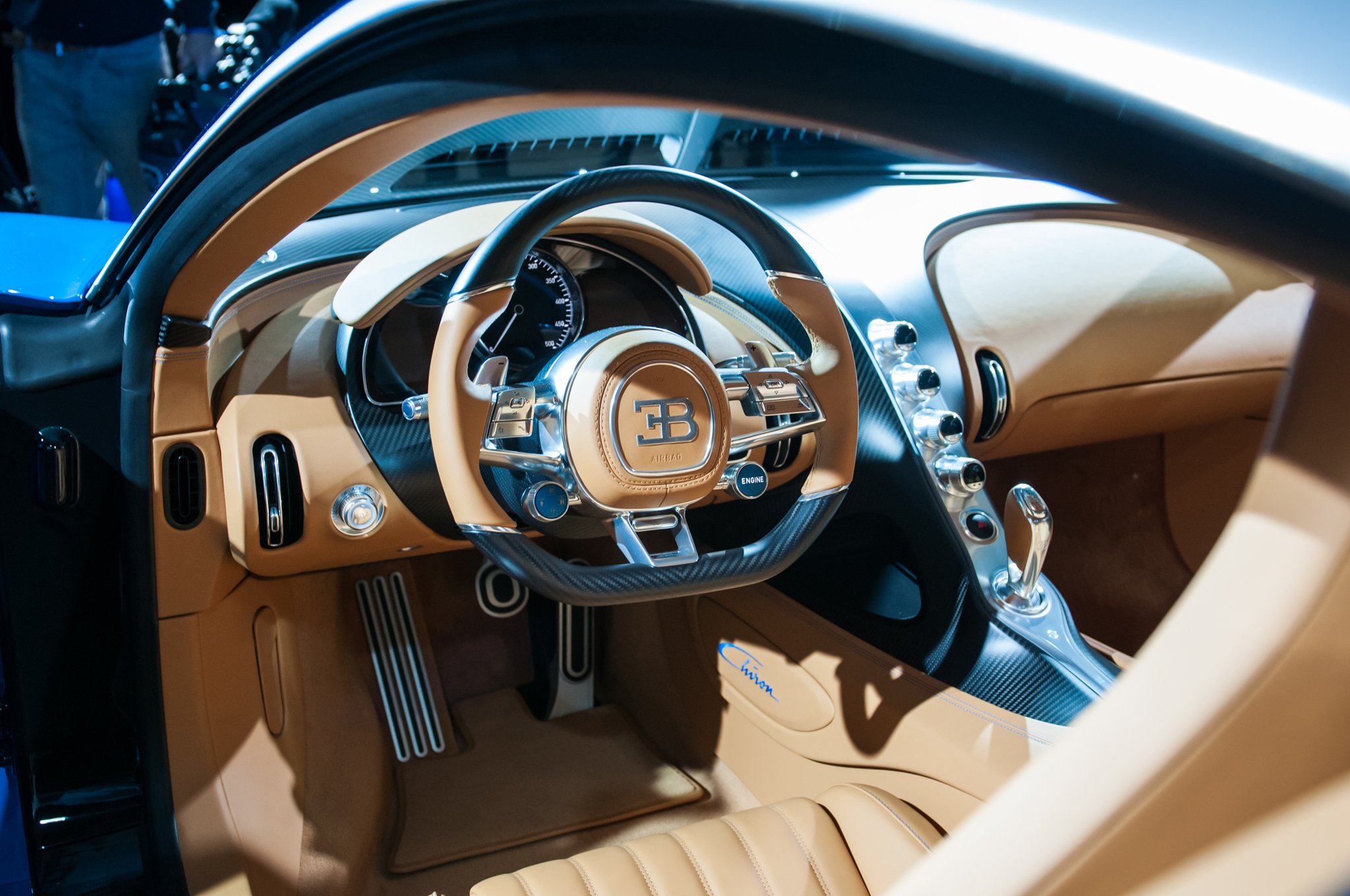 The Bugatti is considered a beauty and a mystery. © All Rights Reserved

Inspired by the “beauty and mystery” of the voluptuous vehicles, the case is made entirely from titanium, and laser technology was used to apply “finishes beyond the capability of conventional machining,” most notably an inverted diamond point pattern on the intermediate ring underneath the crown and pushers. The exterior of the dial was also “selectively laser sand-blasted” while the counters at 3 and 9 o’clock are finished with a circular satin grain also achieved with lasers. A key feature of the watch is the tachymeter; not one, but a double tachymeter with km/h indications in red and mph in blue in homage to Bugatti’s signature colors. 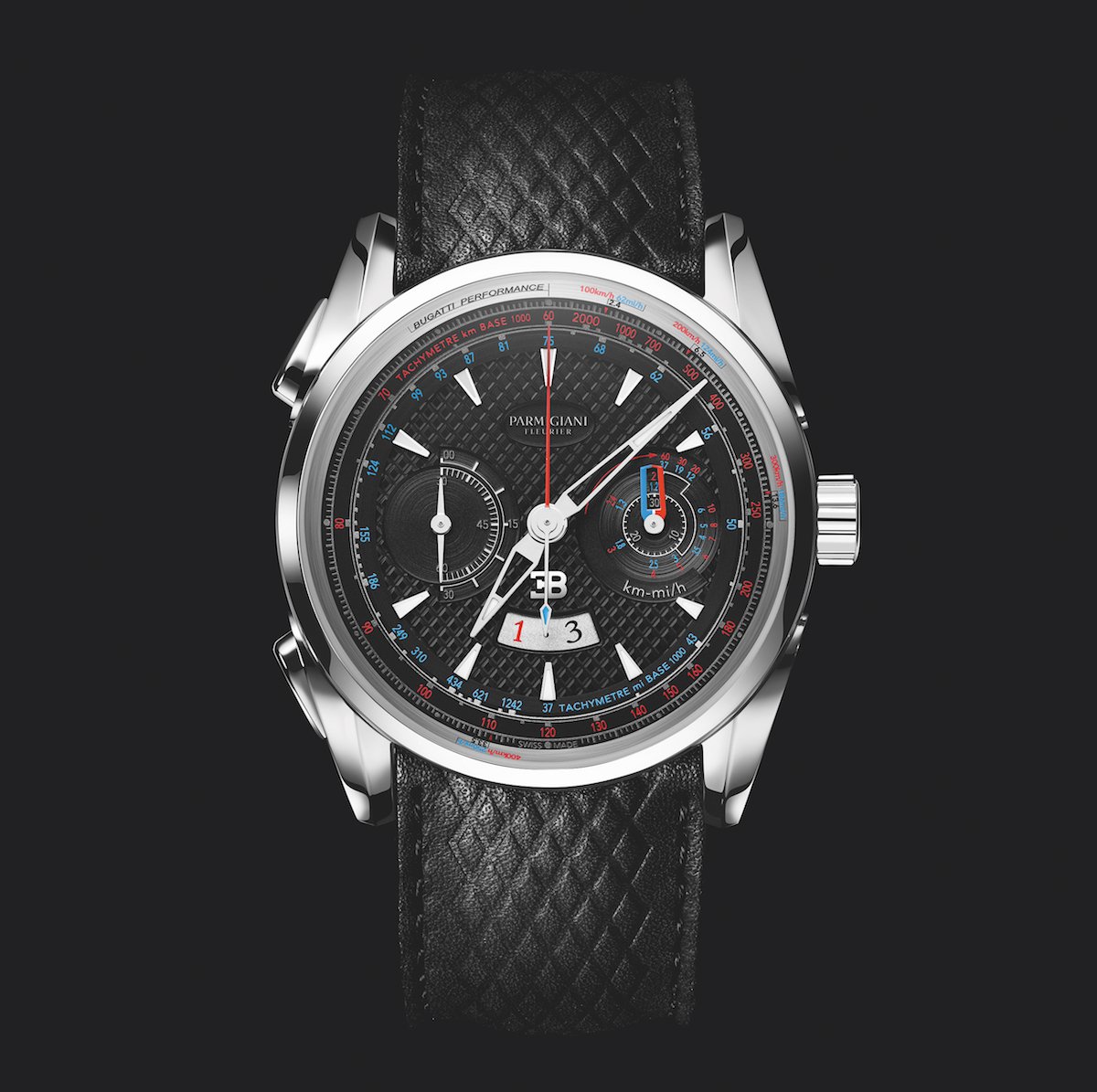 Notice that the Bugatti Aerolithe Performance has unique hands.

The Bugatti Aérolithe Performance has delta-shaped hour and minute hands, the red “1” numeral on the date and the double hand at 9 o’clock are all hallmarks of Parmigiani Fleurier’s house style, while the lugs featuring the dorsal seam of the Bugatti Aérolithe, and the strap bears an embossed pattern inspired by the Chiron’s quilted upholstery, along with a deployant textured to match the dial. The color scheme bears a close resemblance to the limited edition America’s Cup Luminor that Panerai exhibited at SIHH, which gives it something of a racy flair. Finally the watch is driven by Parmigiani’s proprietary PF335 movement with a flyback chronograph module, decorated with “Côtes de Genève”. Gentlemen, start your engines…