The Cartier Tonneau Collection is Back for SIHH 2019

When you have as long of a history of watchmaking as Cartier, you have the luxury of selecting a particular collection from the archives to reinterpret for today’s modern audience. For 2019, the Maison is bringing back the Cartier Tonneau – a watch that first made its debut back in 1906. As a pre-SIHH 2019 announcement, Cartier indulged us with a preview of two variations of their new Tonneau – let’s find out what they are! 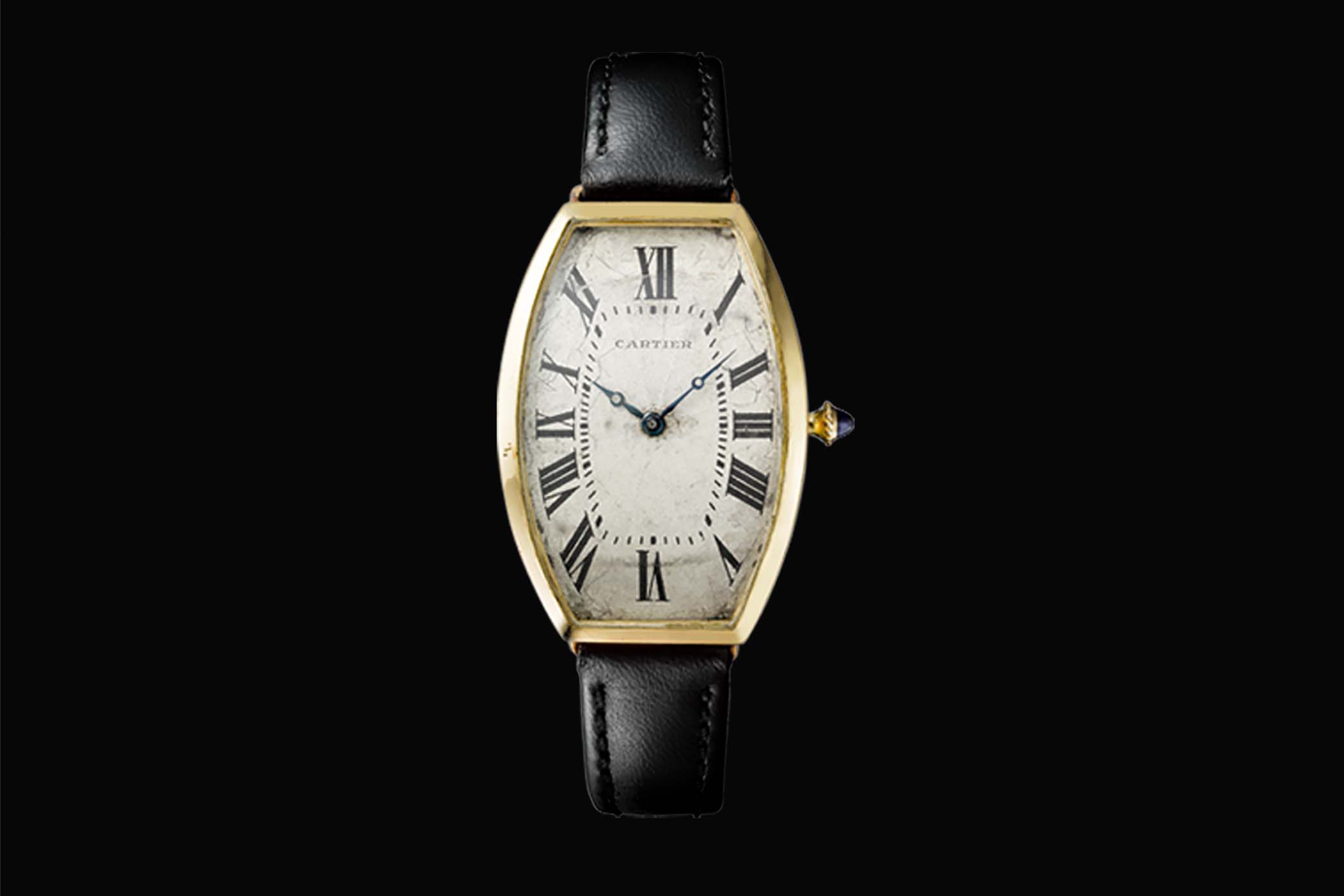 Tonneau is the French word for ‘barrel’ –  a perfect way to describe the case shape of this particular watch, which is designed to arch around the top of the wrist. Among the various luxury watchmakers, Cartier stands out as one of the masters of atypically shaped timepieces, lending that certain je ne sais quoi to non-circular watches.

The Cartier Tonneau Large watches sport cases that measure 46.1 mm by 26.2 mm. Cartier is offering the new Tonneau Large models in two metal options for now: a cool platinum version with a silver dial that is limited to just 100 pieces, and a warm rose gold edition that is fitted with a champagne dial.

Like most Cartier timepieces, the Tonneau Large features familiar design details such as blue hands, Roman numeral hour markers, and a cabochon-set winding crown. Although a blue sapphire cabochon is typically what gets used on Cartier watches (as seen in the rose gold Tonneau Large), the winding crown of the platinum Tonneau Large is set with a red ruby cabochon.

Driving these new Cartier time-only dress watches is the in-house manual-winding Caliber 1917 MC movement, which made its debut at SIHH 2018 inside the Tank Louis Cartier watch. 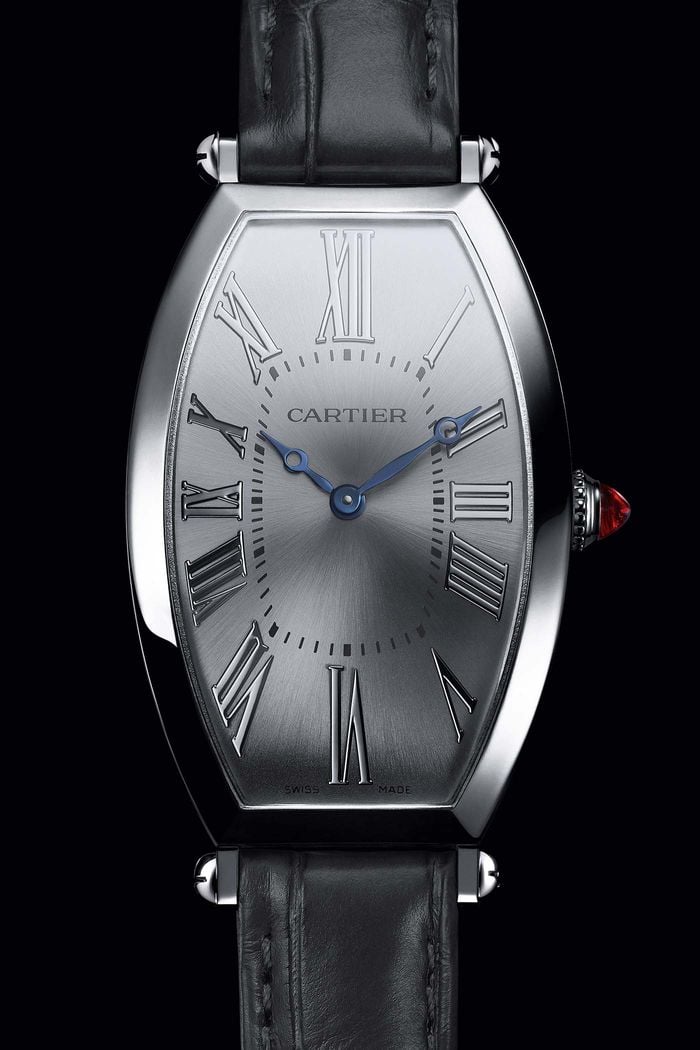 The platinum version of the new Cartier Tonneau Large has a ruby cabochon winding crown and will be limited to just 100 pieces (Image Credit: Cartier). 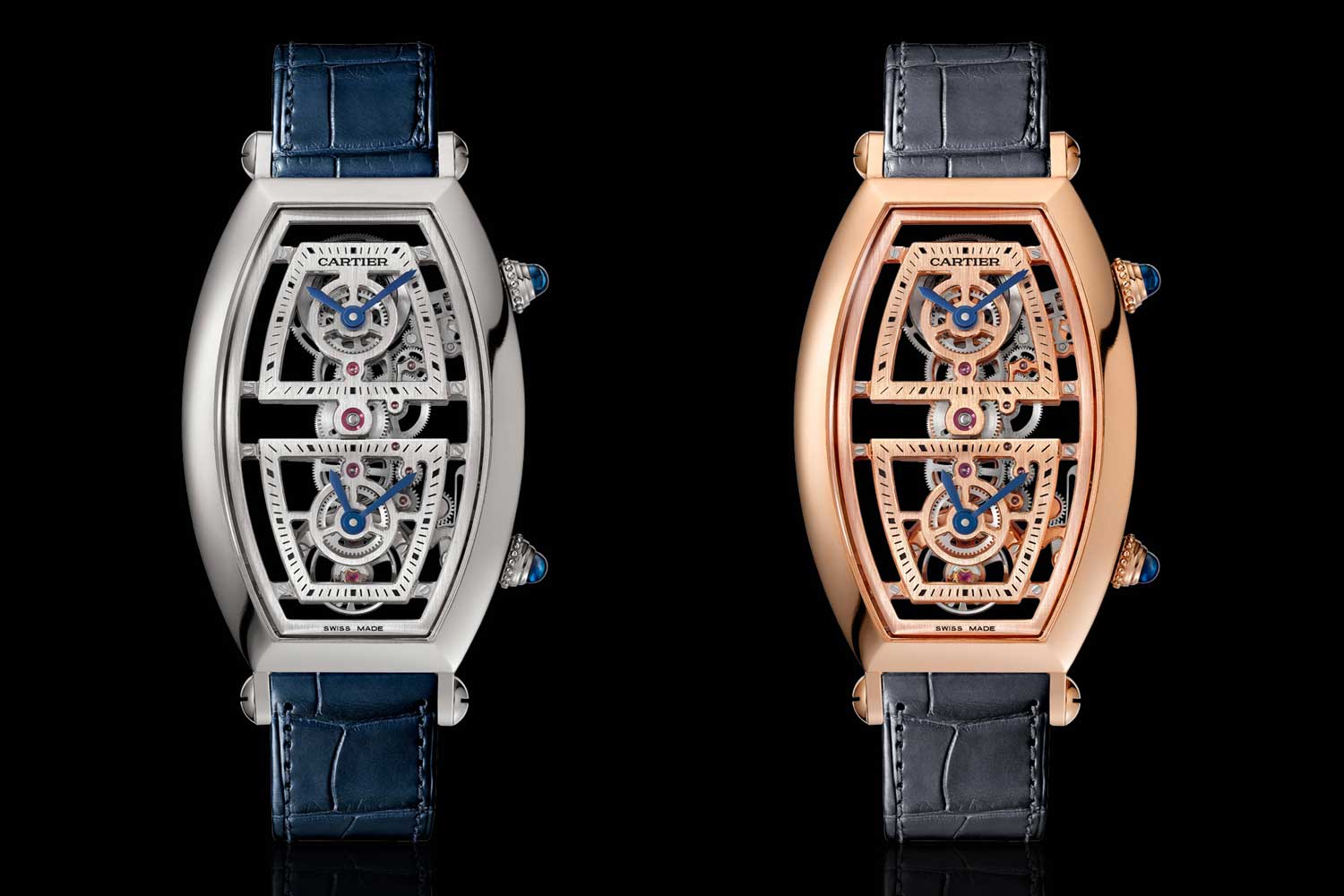 The Cartier Tonneau XL Dual Time Skeleton is available in either rose gold or platinum, and each version will be limited to just 100 pieces (Image Credit: Cartier).

However, unlike the time-only Tonneau Large models, the Tonneau XL Dual Time Skeleton is capable of simultaneously displaying two different time zones via two separate dials on the skeletonized face of the watch. Consequently, we see two sets of blue sword-shaped hands, accompanied by two winding crowns, each set with a blue sapphire cabochon.

Thanks to the skeletonized design of the watch, we get an unobstructed view of the new manually-wound, in-house Caliber 9919 MC movement working away inside, which has been exquisitely designed to be in harmony with the barrel-shaped case that houses it. 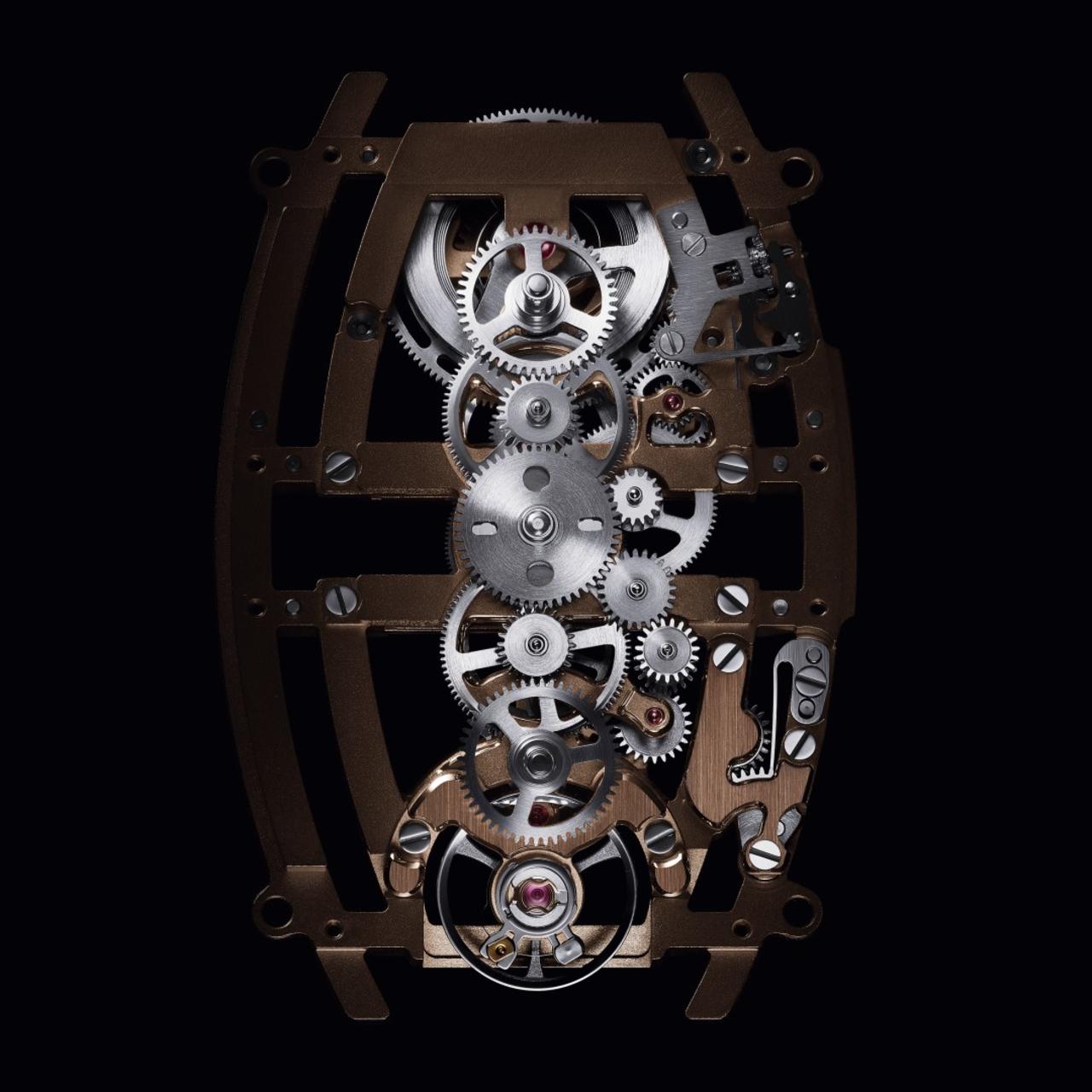