$48,600 may sound like a lot of money for an Omega Seamaster. However the iconic Swiss brand is betting that collectors will be willing to shell out serious coin for something other than limited edition Speedys. The watchmaker just announced the new $48k Seamaster Aqua Terra Ultra Light, which is crafted from an alloy called Gamma Titanium, marking the very first time that the material has been used in an Omega timepiece. 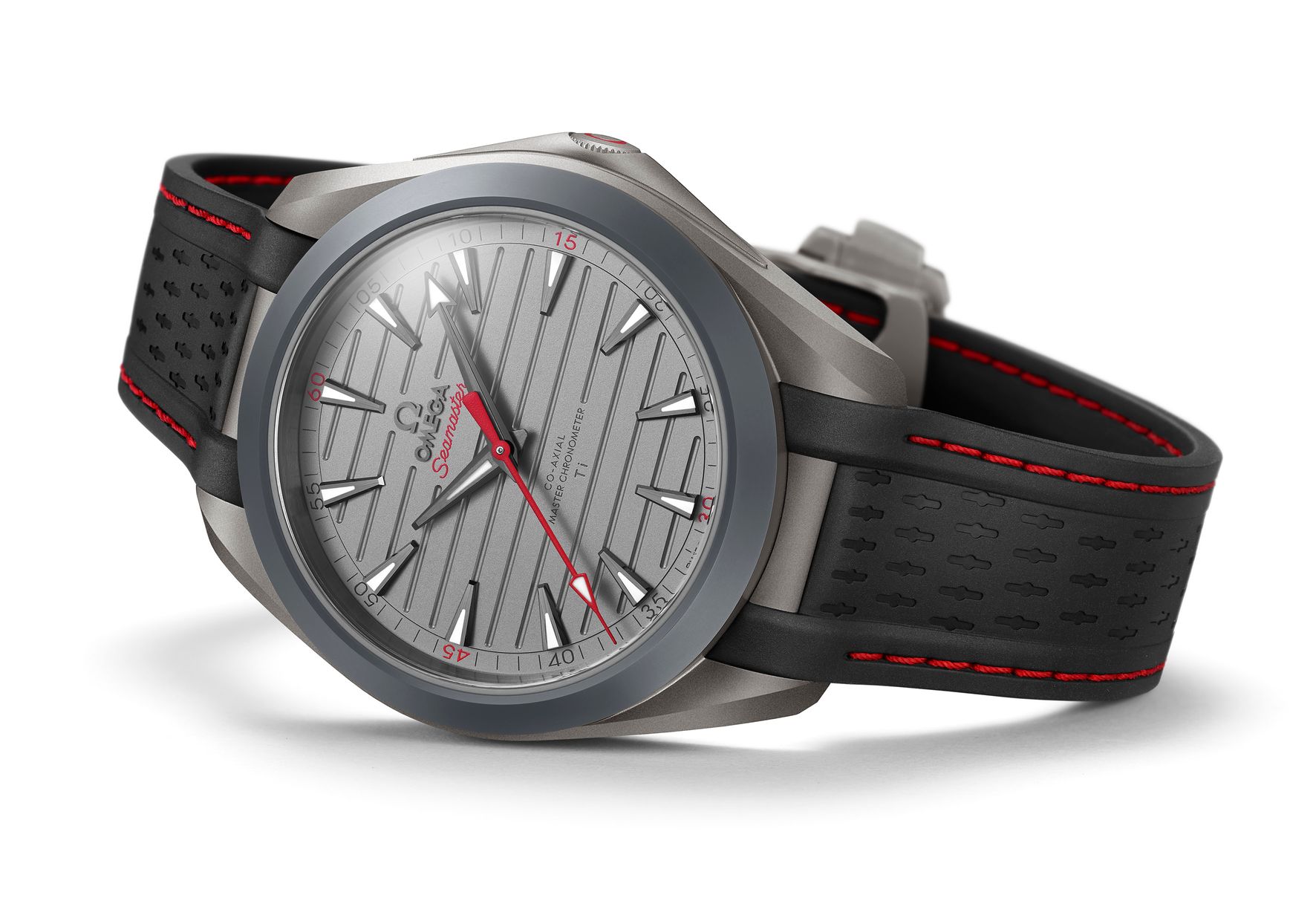 Gamma Titanium, harder and lighter than traditional titanium, is frequently used in the aeronautical industry because of its extreme durability while simultaneously saving weight. Unlike other Aqua Terra models which were designed for nautical adventures, the Ultra Light is billed as “the ultimate athlete’s watch” and is being launched with the help of Omega’s golf ambassador Rory McIlroy, a four-time major champion who was world number one in the Official World Golf Ranking for 95 weeks. 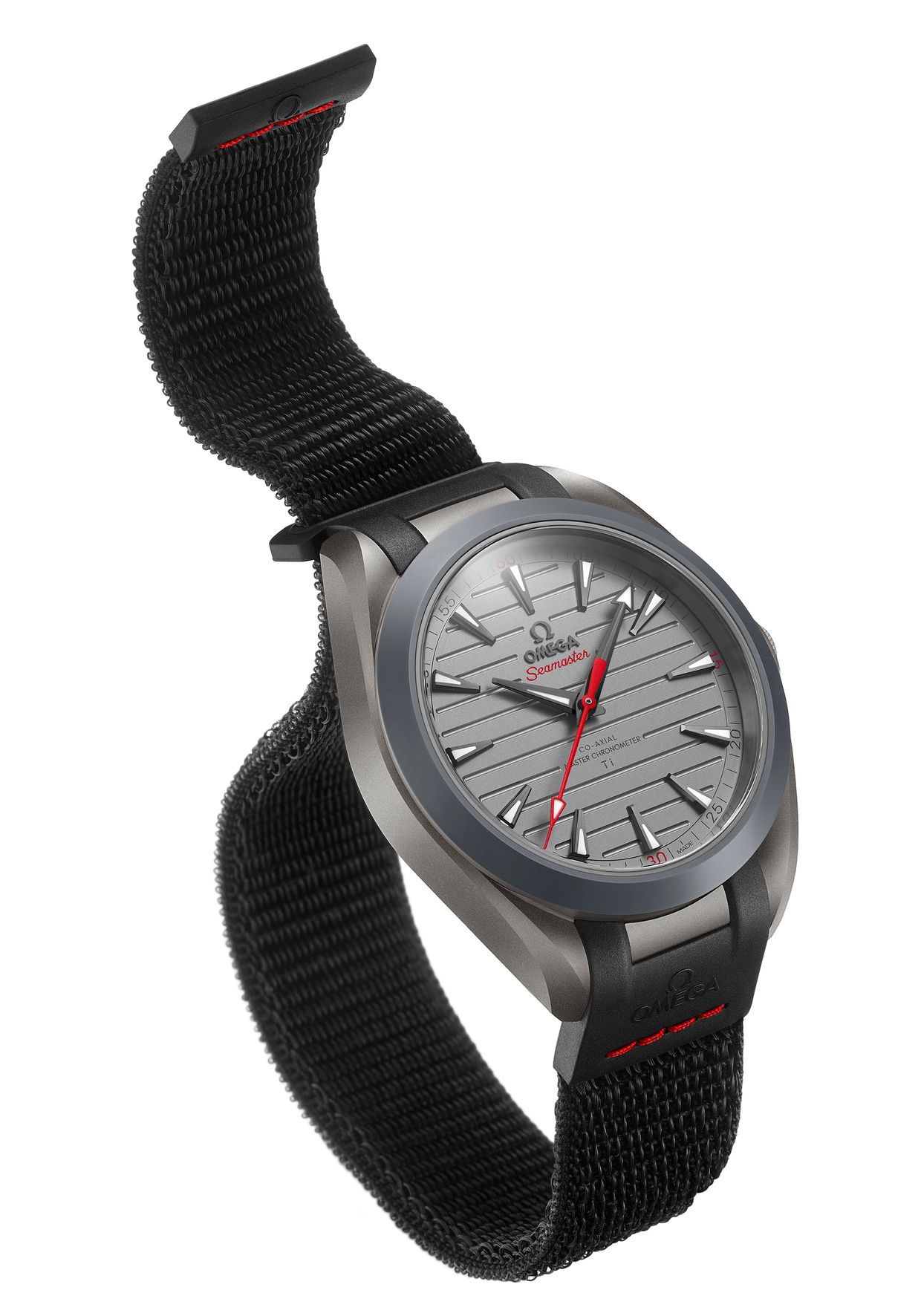 Gamma Titanium was used to make the ergonomic 41mm timepiece’s case, caseback, and crown. Omega also reduced the amount of material used to create the dial itself, and as a result the piece weighs just 55 grams so that athletes can wear it while trouncing the competition. The watch’s dial is made of sandblasted grade 5 titanium and features a stripe motif in negative relief.

Another Omega first is the use of a telescopic crown, which retracts into the watch’s case when not in use. This feature is also designed to help athletes actually wear the watch while engaged in sport, so that nothing gets snagged or pokes into the back of their hands. The Ultra Light’s bezel meanwhile is made of scratch-resistant ceramic, crafted in a unique color for the new model to perfectly match the titanium case and dial. 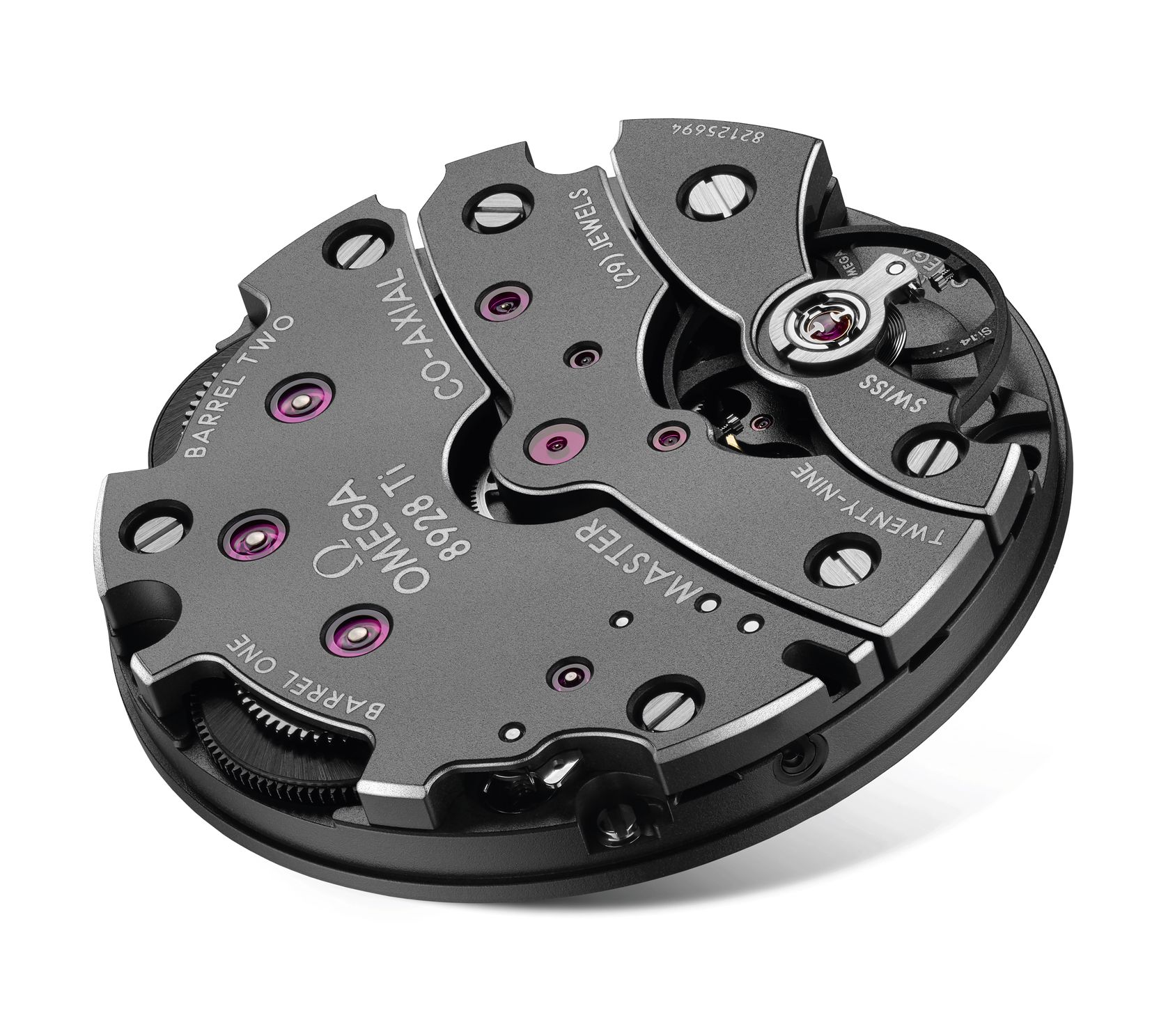 The Ultra Light is powered by the manually-wound Omega Caliber 8928 TI – Omega’s first-ever titanium movement, which offers users a 72-hour power reserve. Certain components of the movement were crafted in titanium to further save weight. Color on the Ultra Light is restricted to the seconds hand; 15, 30, 45, and 60 seconds numerical markers on the dial; and contrast stitching on the black rubber strap. At the present time, color options include red, blue, and green, and an additional “in-play” fabric sports strap is also included.

The new watch’s sporting prowess is currently being field tested by golfers during training for the Omega European Masters – the Swiss stop on the professional men’s golf’s European Tour, which takes place in Crans-Sur-Sierre, Switzerland. The overall aesthetic of the watch is sporty and minimalist, and while we applaud the technical innovations, we’re not sure how many Aqua Terra Ultra Light watches the brand will sell at $48K and change. 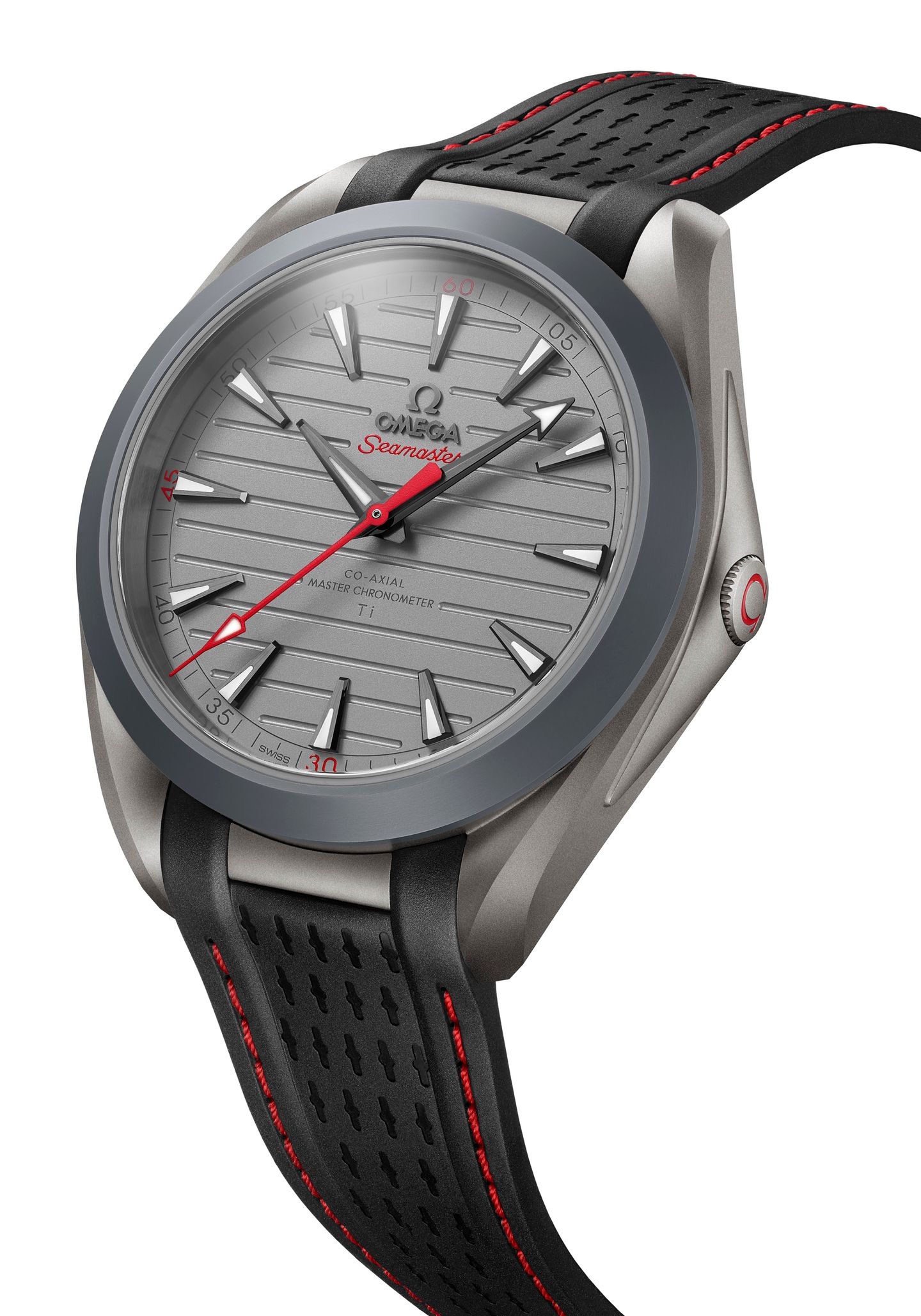