What you Auto Know About The Cosmograph Daytona Platinum Edition

A modern interpretation of a Rolex classic, the Daytona Platinum marks half a century of watchmaking history

The Daytona International Speedway was opened in 1959 as the fastest racing circuit in the country and it quickly became home to the prestigious Rolex 24 At Daytona endurance race in 1962. Rolex was also appointed the Official Timepiece of the Daytona International Speedway and to highlight the strong link to the famous racetrack, Rolex named their new model the Cosmograph Daytona.

To celebrate the 50th anniversary of their legendary Daytona collection, Rolex had to create a piece worthy enough to commemorate the momentous occasion. And with the Cosmograph Daytona Platinum edition – released in 2013 – they most certainly did. Platinum metal, ice-blue dial, chestnut brown bezel – these are not the norm according to the existing Daytona design codes, yet it’s precisely the use of these elements that make the anniversary edition of the Daytona 116506 so special. 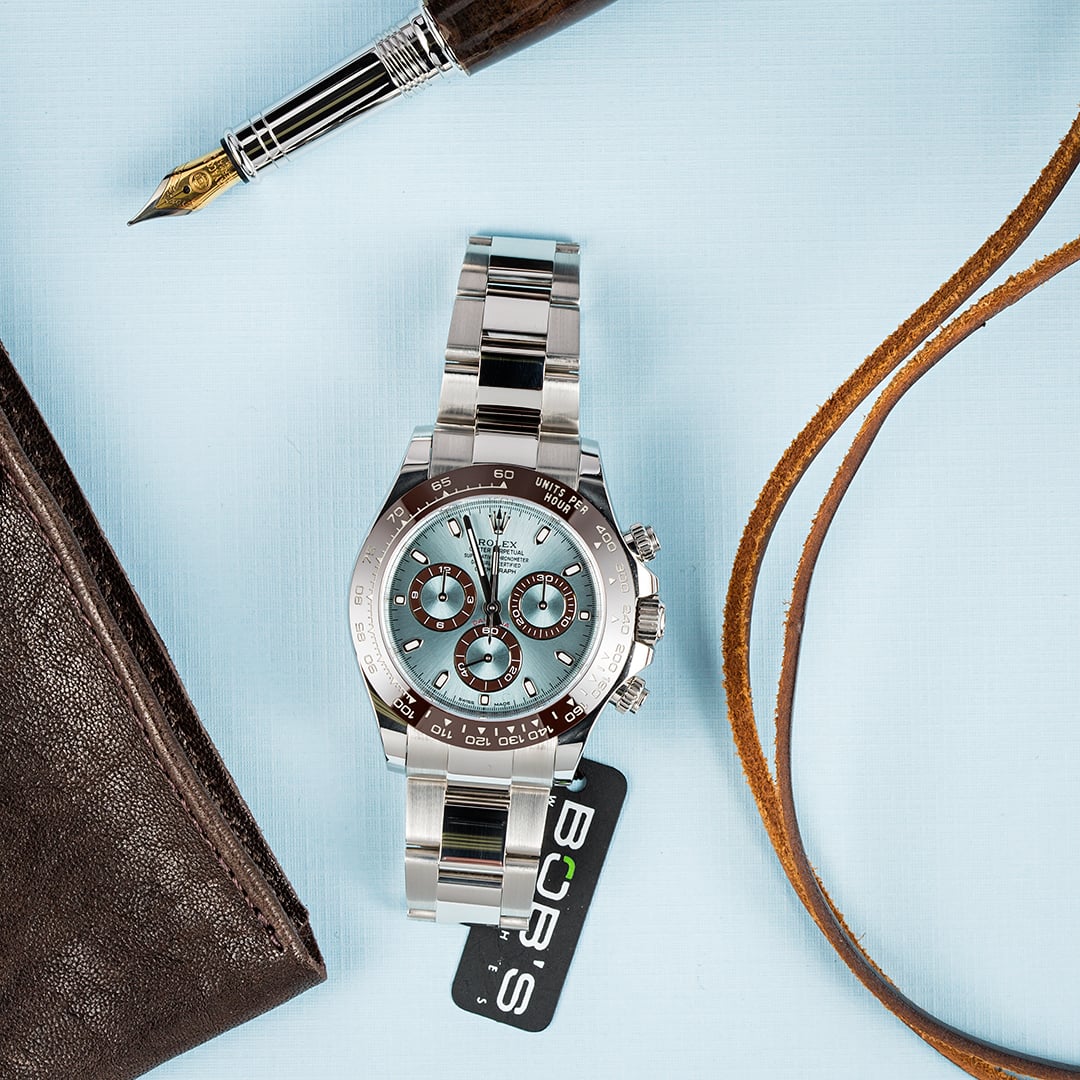 Rolex Daytona ref. 116506 in has a stunning platinum build.

Opting for 950 platinum rather than gold or stainless steel to craft the 40mm Oyster case and bracelet of the Daytona 116506 signals from the starting line that this is a piece to be taken very seriously by avid Rolex fans, collectors, and aficionados. After all, an important celebration deserves the use of a metal synonymous with prestige and only those who can grasp it in their reach, may.

The use of the ice blue dial on the Daytona ref. 116506 further enhances its luxury, as this particular hue is only reserved for Rolex’s platinum models. The super resistant Cerachrom bezel in warm chestnut brown matches the three sub-dials on the dial perfectly, while the iconic red “DAYTONA” insignia is clearly legible above the small-seconds hands at 6 o’clock. The juxtaposition of the warm brown tone against the cool tones of platinum and ice blue are surprisingly harmonious and delivers an unforgettable look.

The platinum flat three-piece links Oyster bracelet of the commemorative watch is outfitted with the Oysterlock safety clasp in addition to the Rolex patented Easylink system allowing the wearer to extend the bracelet by up to 5mm for optimal comfort. 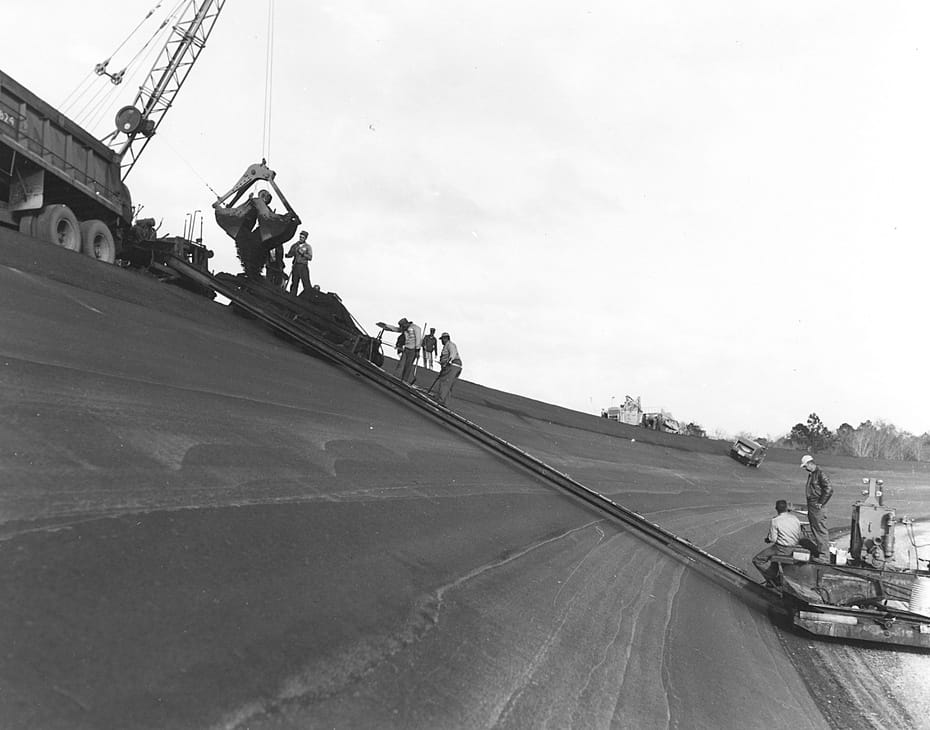 Introduced at the start of the millennium, the Rolex Caliber 4130 is the driving force under the hood of the Daytona 116506. The self-winding, perpetual mechanical chronograph movement boasts heightened reliability due to it having fewer components than a standard chronograph movement. Its Rolex proprietary Parachrom hairspring is impervious to magnetic fields and up to ten times more resistant to shocks. Being a “Superalative Chronometer”, the platinum Daytona’s COCS certificate is supplemented by Rolex’s own in-house battery of tests.

Created for race car drivers and named after the world’s capital of speed, the Cosmograph Daytona enjoys ones of the most exciting histories among all the Rolex collections and the Daytona 116506 is now an integral part of that saga.