Further expanding on the Defy 21 that launched in 2017, Zenith has just announced the addition of the Porto Cervo Edition—a 25-piece limited release paying tribute to the posh Sardinian port city. 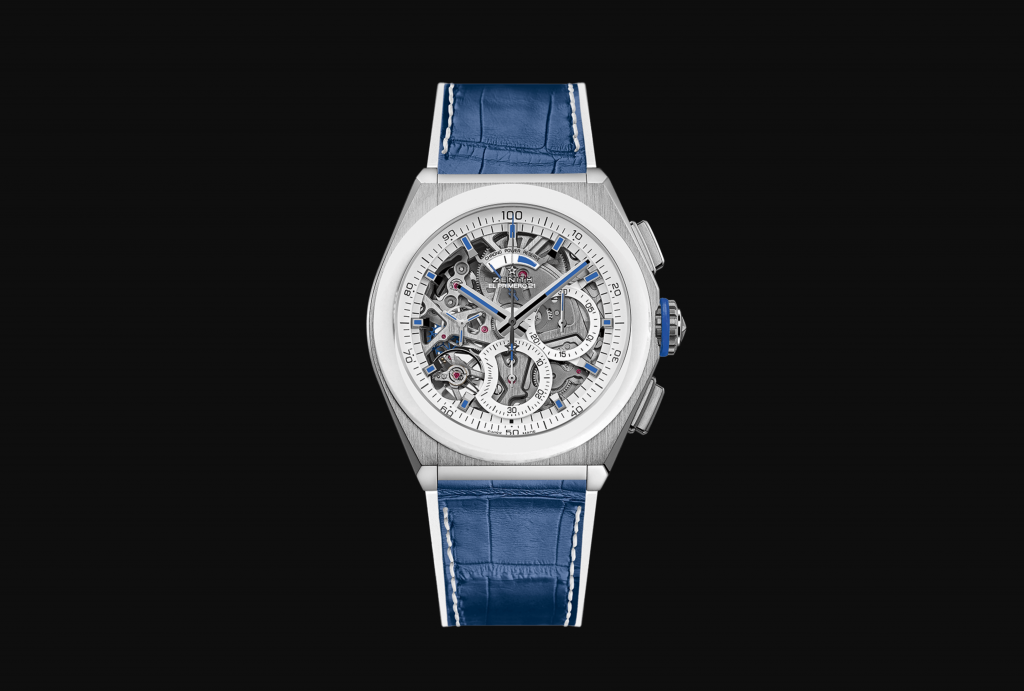 First developed as a private retreat for the Aga Kahn in the ‘50s and ‘60s, Porto Cervo is one of the more exclusive luxury destinations in the Mediterranean, and a prime candidate for this kind of limited release. Alongside a trio of limited editions designed for Swizz Beats, and a very sleek Vendome edition, what makes the Porto Cervo Edition unique aside from its engraved sapphire caseback is this is the first time we are seeing the combination of a brushed titanium case and white ceramic bezel on the Defy 21. White details on its skeletonized dial and strap further compliment the bezel selection, and are paired with a tasteful shade of medium blue for its strap, indices and hands. With these summer destination-themed watches, brands have a knack for either going a little too bright with the color palette, or simply being too heavy-handed with the use of white (this Audemars Piguet Hotel Byblos Offshore comes to mind). In the case of this Zenith, its designers were tactful enough that the Porto Cervo edition won’t seem out of place once fall and winter roll around. 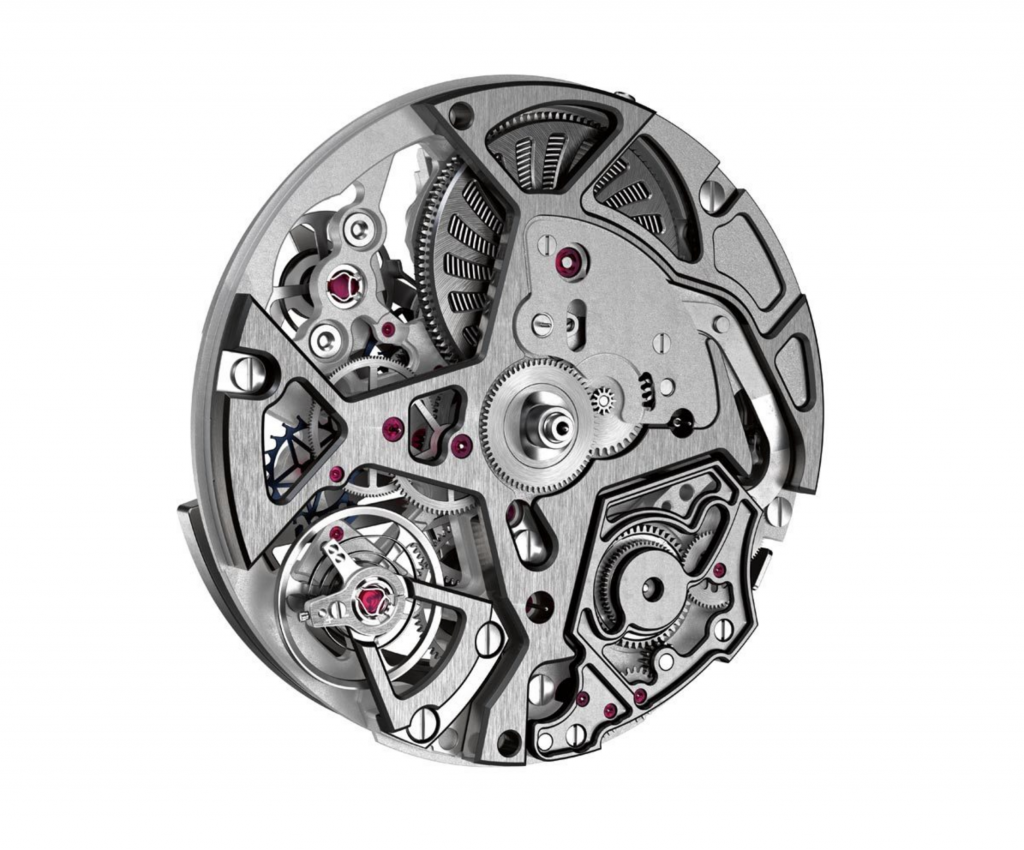 The inner workings of this latest Defy 21 chronograph remain unchanged when compared to its siblings, and frankly make up its key selling features. The incredibly innovative chronograph uses a double balance configuration, with the balance for time running at Zenith’s usual high-beat 5Hz (36,000 vibrations per hour), and its chronograph balance running at a massive 50Hz (360,000 vibrations per hour). This setup allows the chronograph to measure 1/100th of a second, which while completely useless is still a very impressive feat. It’s central chronograph hand makes one full rotation of the dial every second when activated, with its six o’clock subdial measuring chronograph seconds. A 30-minute chronograph subdial is positioned at three o’clock. Its openworked dial gives its wearer a thoughtful view into the unique caliber, with both balance wheels being visible from the dial side of the watch.

Further adding to the Defy 21’s appeal is its case design and overall comfort, though measuring 44mm across, it is still relatively compact from lug to lug. Its proportions are in the same vein as a Royal Oak Offshore, though the use of titanium for its case makes it a fair bit lighter on the wrist. The design of its broad pushers and crown also means you’ll avoid that “digging into the wrist” feel that can come from chronographs if you prefer to wear your watches somewhat loose on the wrist. It’s a touch too chunky to try and pass off with a suit (though this is something we’ve seen Zenith CEO Julien Tornare do on more than one occasion), but for a more casual daily-wearing chronograph that isn’t shy on personality the Defy 21 makes a solid choice.