Despite its military origin, the Tank was created by legendary Parisian jeweler Louis Cartier in 1917. This watch has come to be regarded as one of the most elegant timepieces ever made. Such was the genius of M. Cartier that he could base something so stylish on a blunt instrument of war – the French-made Renault FT-17 tanks that saw action on the Western Front during World War I. 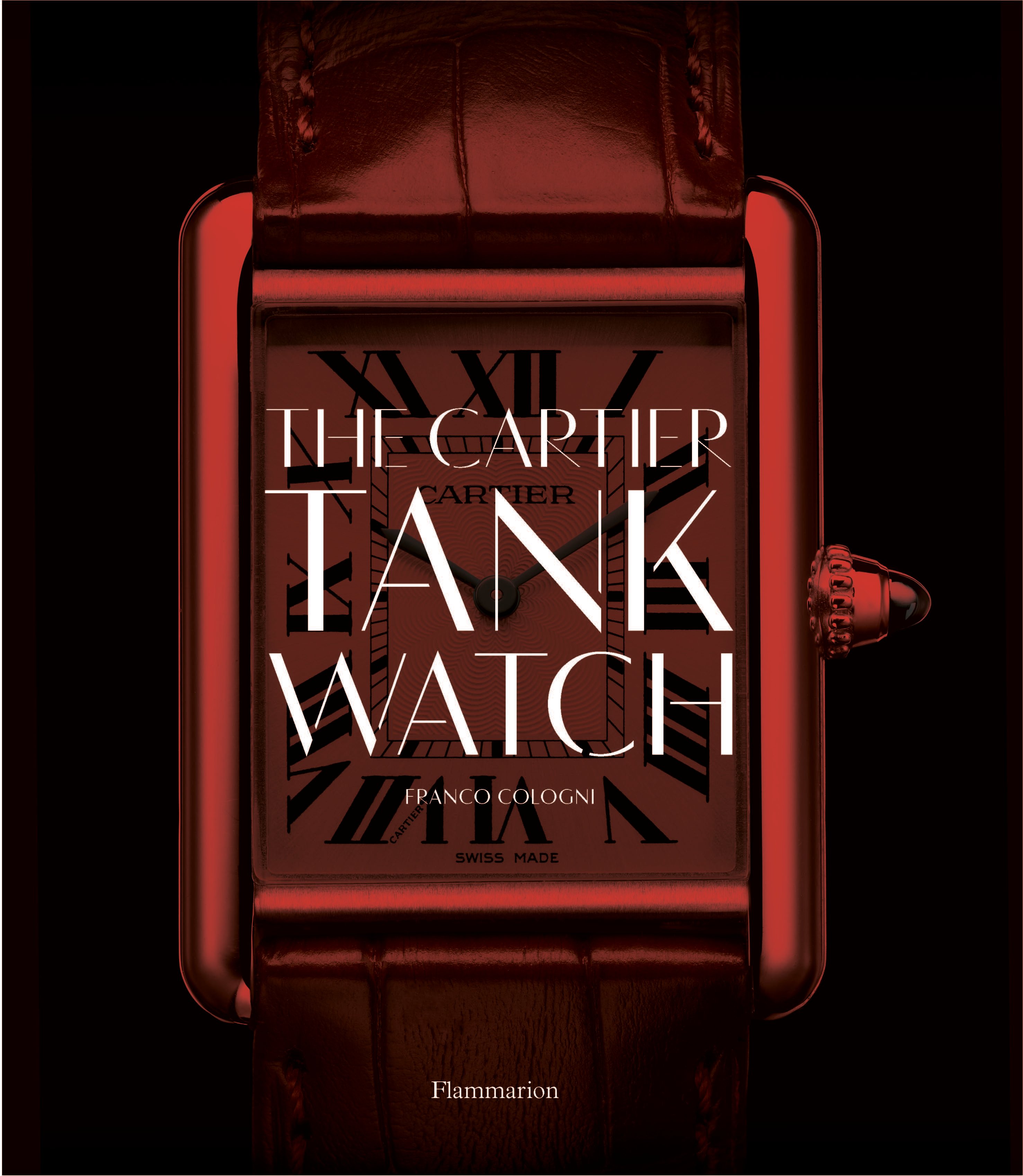 This book has the history of the Cartier Tank watch.

The Cartier Tank Watch by Cologni

Cartier has an amazing collection, but the Tank was something else. Louis Cartier designed the original Tank watch as a gift for General John “Black Jack” Pershing, commander of the American Expeditionary Force on the Western Front, and it was first offered to the public in 1919. In 1904 Cartier had designed the first men’s wristwatch for dashing aviator Alberto Santos-Dumont. A must-have new book by renowned watch expert Franco Cologni called simply The Cartier Tank Watch is being published by Flammarion this fall. 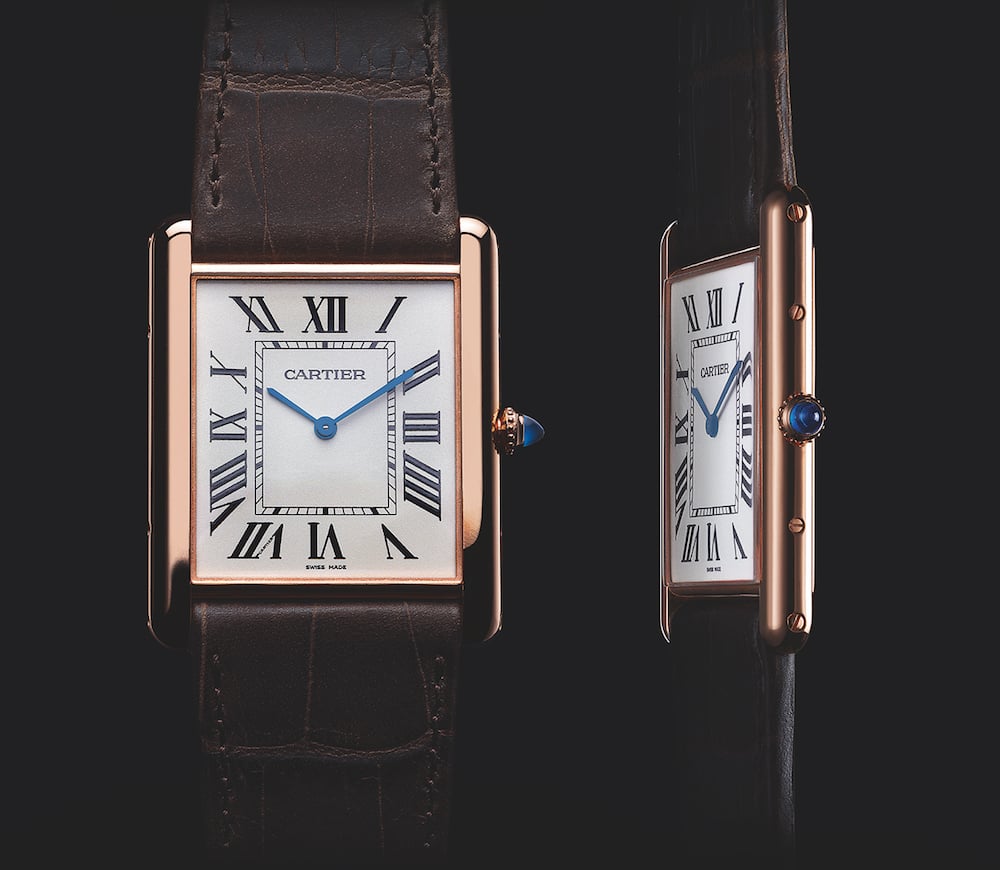 The Cartier look is instantly recognizable.

A Few Notes on the Cartier Tank

The lavishly illustrated 300-pager, now available for pre-order on Amazon, recounts the entire history of the Cartier Tank, which went on to be worn by the likes of Cary Grant, Gary Cooper, and Yves Saint Laurent. “The Tank is one of the few watches in horological history to be deservedly considered an icon in terms of both function and form,” Cologne notes. Its much-imitated rectangular form was truly revolutionary. “Its aesthetic considerations dictated its technical developments,” he said, “making it the shaped watch par excellence.” Despite having been around for a hundred years, the Tank has evolved and Cartier now offers several different versions, some of them quite modern in appearance. “Given its exceptional longevity, “the Tank has developed in synchrony with the times and is almost a living reflection of the successive eras it has crossed,” Cologne writes. Similar to the recent Rolex Book that Rolex lovers will purchase. 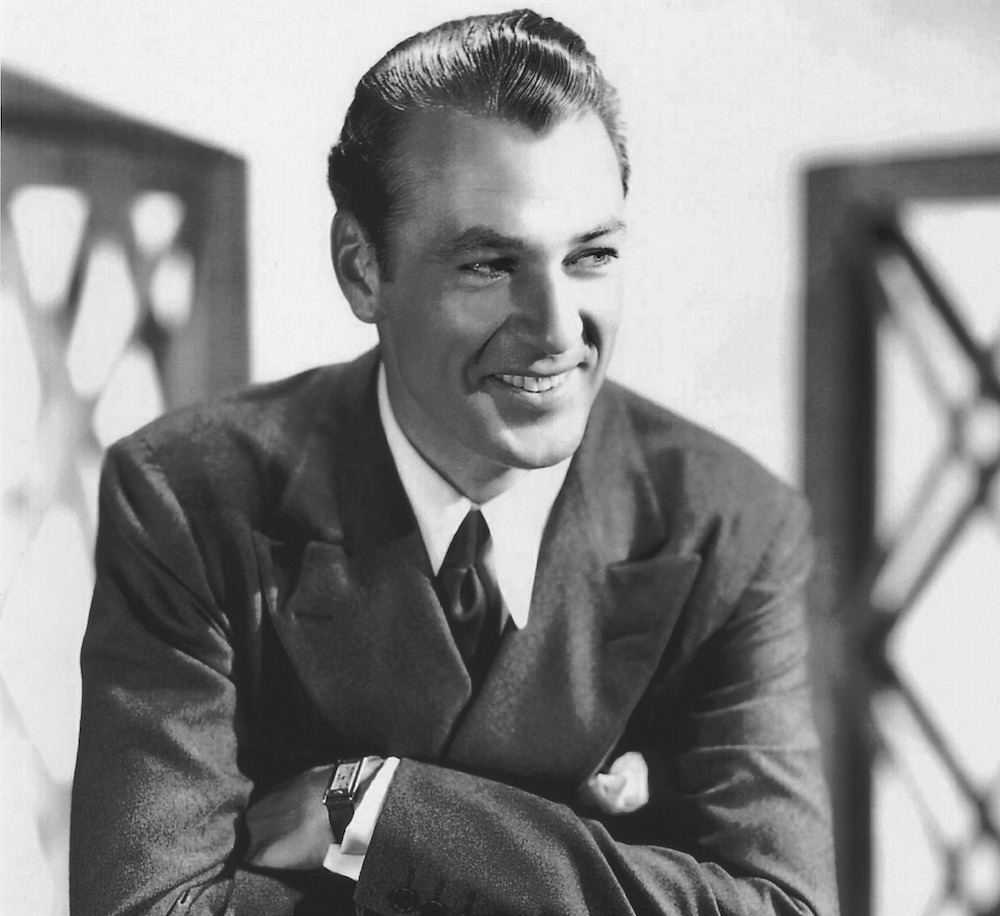 Gary Cooper wore the Cartier tank, another reason to get this book.

Somehow the Tank avoids looking dated; it’s design classic and effortlessly elegant. Cologni states that the Tank’s defining characteristic “is to have endured the passing decades while displaying a kind of creativity that has enriched it without changing its identity. With its timeless design, the Tank has adorned the wrists of countless famous men and women, a perfect piece for any occasion and imbued with unfailing grace.” In other words, as Fred Astaire would say it fairly reeks of class. Though originally designed for General Pershing, the ultimate man of action, it’s by no means a sporty watch, but it does have a certain rugged charm. It speaks of money but in hushed tones. Nowadays it may not be considered the most masculine watch in the world, but Steve McQueen wore one in The Thomas Crown Affair. That’s all you really need to know. 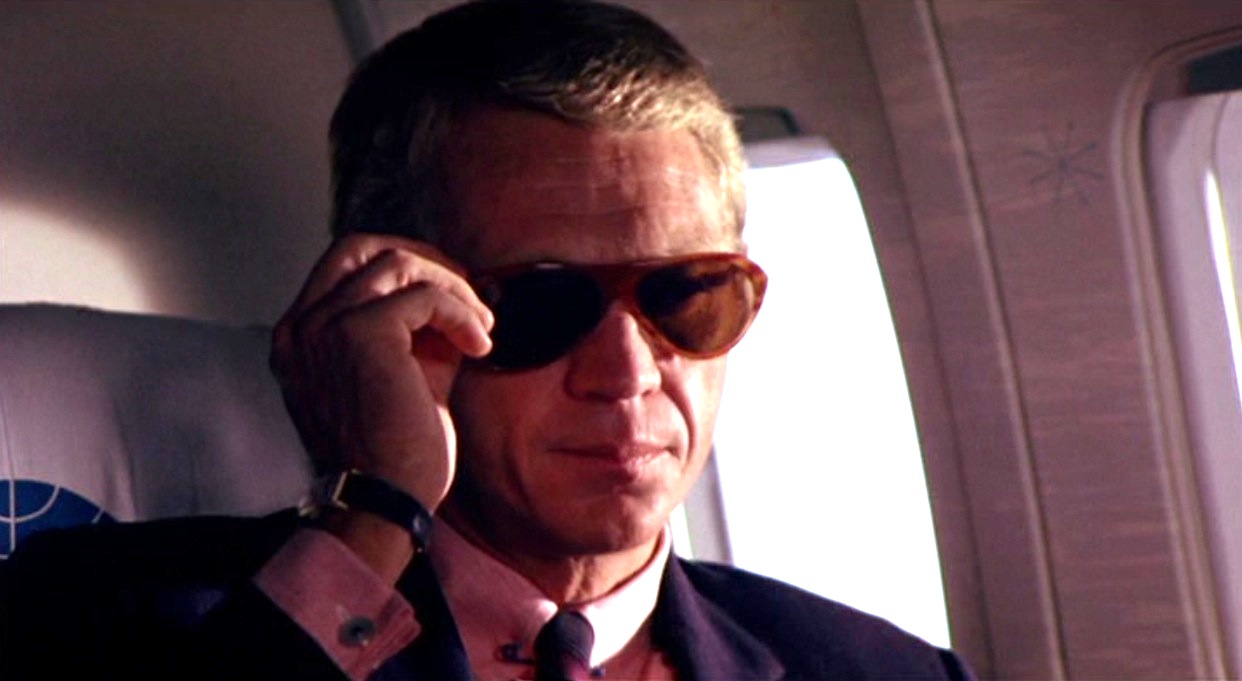 Steve McQueen also wore a Cartier Tank in one of his films.