The More You Know: How Daylight Savings Started

Daylight Saving Time (not savings) is actually referred to as ‘Summer Time’ in many places in the world. The purpose of the process of springing forward or falling back is to make better use of daylight hours. Many people suspect that it was an invention meant to behoove farmers who would gain valuable time to work in the fields. In fact, this is not true as the sun and not the clock actually dictated farmers’ schedules. 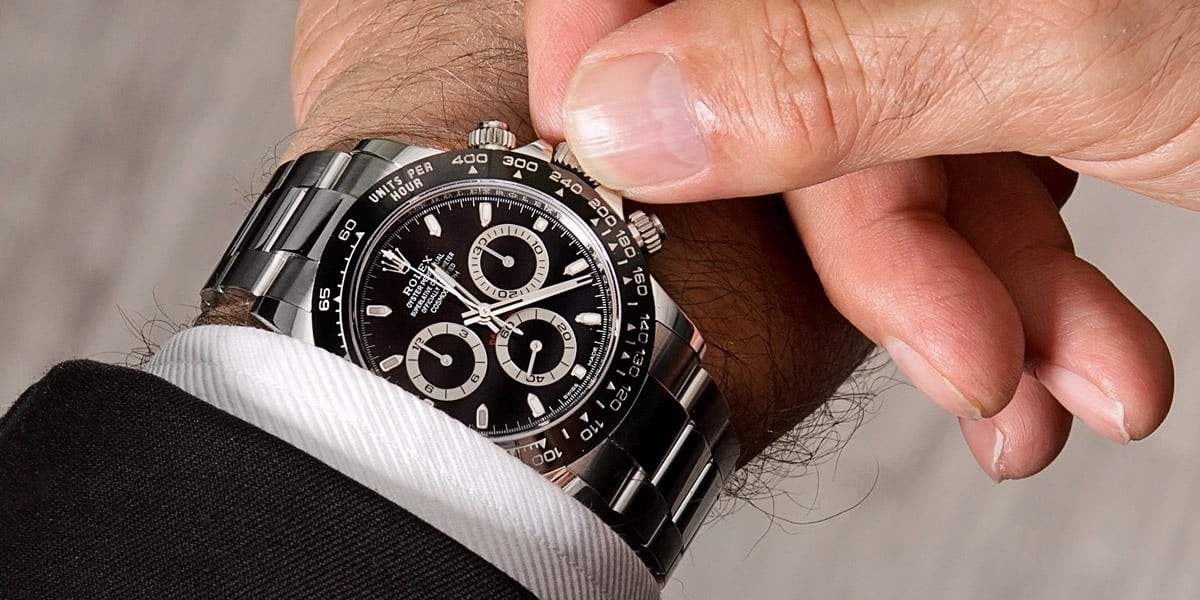 Be sure to set your watch back an hour.

Before we dive how Daylight Savings started, don’t forget to take your timepiece and set it an hour ahead of the current time is now. An easy way to remember this is the common phrase “Spring Forward, Fall Back.”

Who invented daylight saving time? While Benjamin Franklin is often erroneously credited with inventing DST because of a satirical essay he wrote, this Founding Father actually only proposed a sleep schedule change and not a change in time. So how exactly did we get started and who actually came up with the idea? Let’s dive in a little further.

In the early 1900s, an Englishman by the name of William Willett published a brochure called “The Waste of Daylight” proposing his idea of more sunlight hours between April and October. While Willett championed his cause and fought diligently, British Parliament repeatedly denied his efforts to enact a new time system. Willet passed away before Daylight Saving Time became common practice.

It was World War I that was the catalyst for Germany to embrace Daylight Saving Time in 1916, just three years before Rolex has moved their headquarters from England to Switzerland. They were the first country along with Austria to adopt this radical new energy and time conservation method. For Germany, it was a pragmatic decision and a way to save electricity.

Many other countries soon followed the German Empire and within weeks of their decision, nations like the United Kingdom and France were following Germany but these countries soon returned to standard time. In fact, it wasn’t until the next World War that most of Europe embraced DST.

When Does DST Start and End in the United States?

DST (Daylight Saving Time) in the United States usually starts on the 2nd Sunday of March and ends on the 1st Sunday of November.

Are There States That Don’t Use DST?

While there are those who both like and dislike the concept, there are some that might argue that it’s beneficial to continue with DST. Today, Daylight Saving Time is often credited with having energy and economic benefit but there hasn’t been any conclusive evidence. Not everyone in the United States observes this system and states like Hawaii and Arizona remain on standard time year-round. In 2006, Indiana joined DST.

How do you feel about setting your clocks forward or back depending on the time of year? Should we continue to do so or is it better to follow states like Arizona and Hawaii?