What Does the Death of the Gold Apple Watch Mean for Luxury Brands’ Forays Into the Smartwatch World?

The other day we cited a new industry report that concluded the only recent growth in timepiece sales has come from the brands’ more expensive, luxury watches, while lower price pieces are stagnating. We pointed out however that only the worlds most successful smartwatch – the Apple Watch doesn’t adhere to this rule; while its standard models continue to sell well – indeed, far outpacing sales of mechanical watches overall – the much-ballyhooed 18-karat gold Apple Watch, which starts at $10,000, proved to be a failure due to slow sales and was discontinued.

And with the recent revelation that the flashy smartwatch will stop getting major software updates this fall, it seems that Apple may have put the final nail in its coffin. And that’s despite the fact that it was seen on the wrists of incredibly popular celebrities including Beyonce, Kanye West, Pharrell, Katy Perry, Drake, and Karl Lagerfeld, which usually brings about a boost in sales. 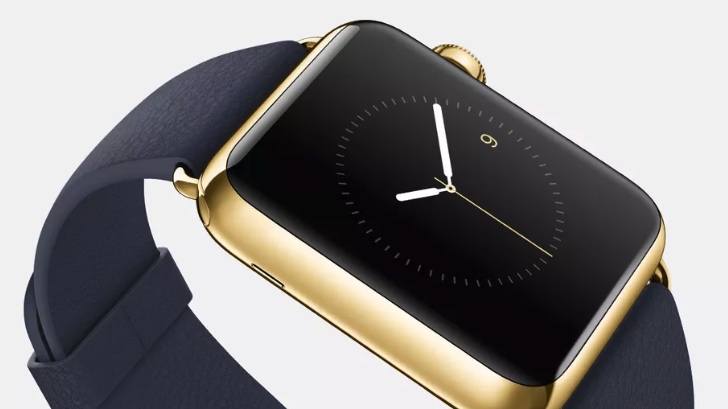 A Smartwatch Is Not a Replacement for A Luxury Watch

So how are other brands faring with their luxury smart or “connected” watches? Exact sales figures are not readily available, but the fact that the handful of high-end brands that have entered this segment are proceeding with caution – and in most cases releasing a single model in this category, shows that there isn’t much evidence luxury watch buyers are demanding this type of timepiece. 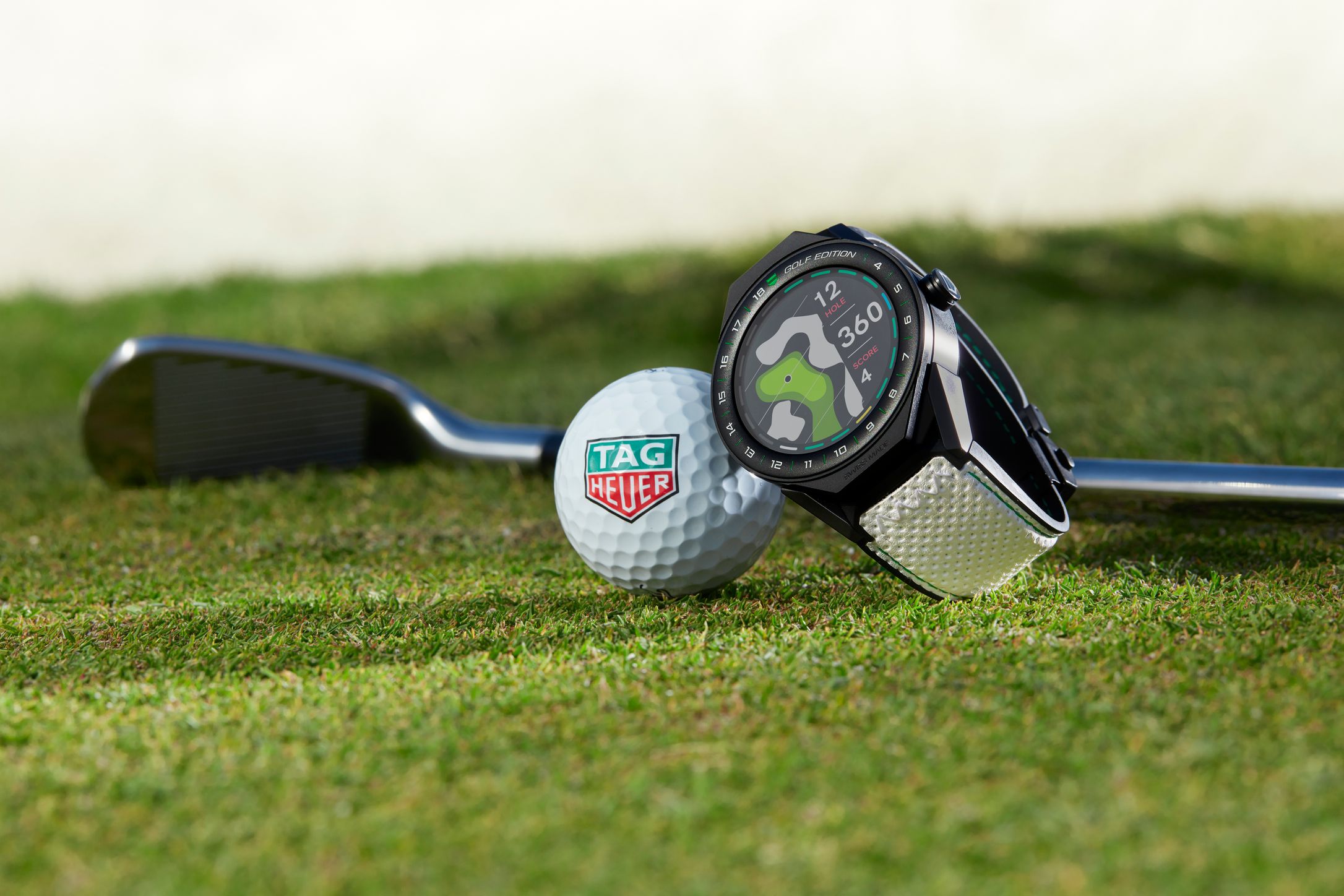 A special golf edition of the Connected smartwatch was released earlier this year. (Image: TAG Heuer)

TAG Heuer’s Connected watches seem to be doing the best business after the collections initial release; but we suspect that the lower-priced models are the real draw here. Indeed last year, the price of the basic TAG hybrid went down. However, at the same time the company also debuted a white gold and diamond Connected watch, which at $197,000 is more expensive than most ultra-luxury mechanical watches. Fortune drily noted that with a price tag of more than 10 times the gold Apple Watch, buyers for the over-the-top TAG might be hard to come by. 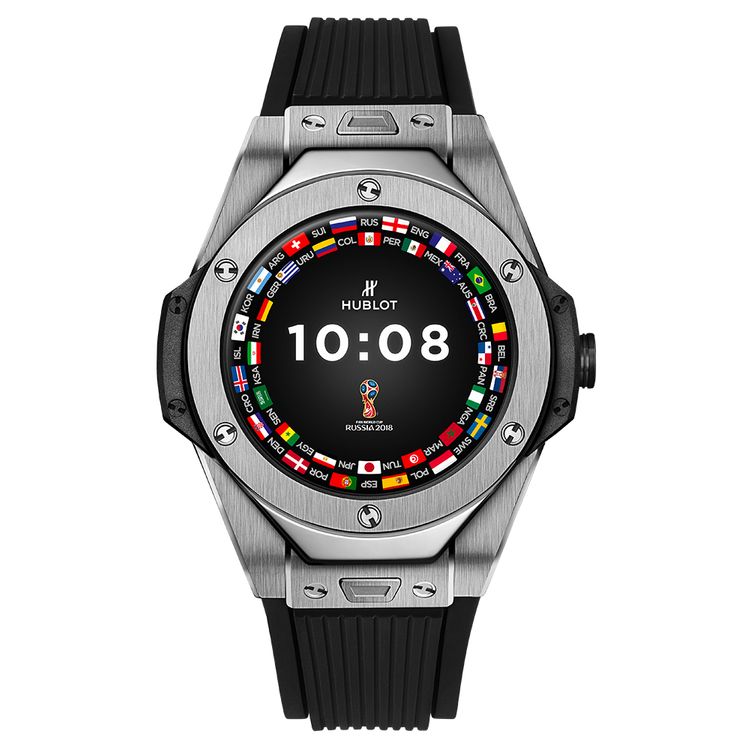 The Hublot Big Bang Referee Smartwatch is specifically for soccer fans, but was only produced as a limited edition. (Image: Hublot)

Other brands, even ones that typically charge a lot for their watches, are taking a more cautious approach. The Hublot Big Bang Referee Smartwatch, which debuted last year and is designed to appeal to World Cup fans, seems almost reasonable at about $5,000. It’s also a limited edition which doesn’t commit the company to a large production run.

Lastly, Breitling’s lone foray into the smartwatch market, the Exospace B55 connected watch costs $8,900 and is an extremely capable purpose-built timepiece. However, given that it costs more than many of Breitling’s traditional mechanical watches, it may not 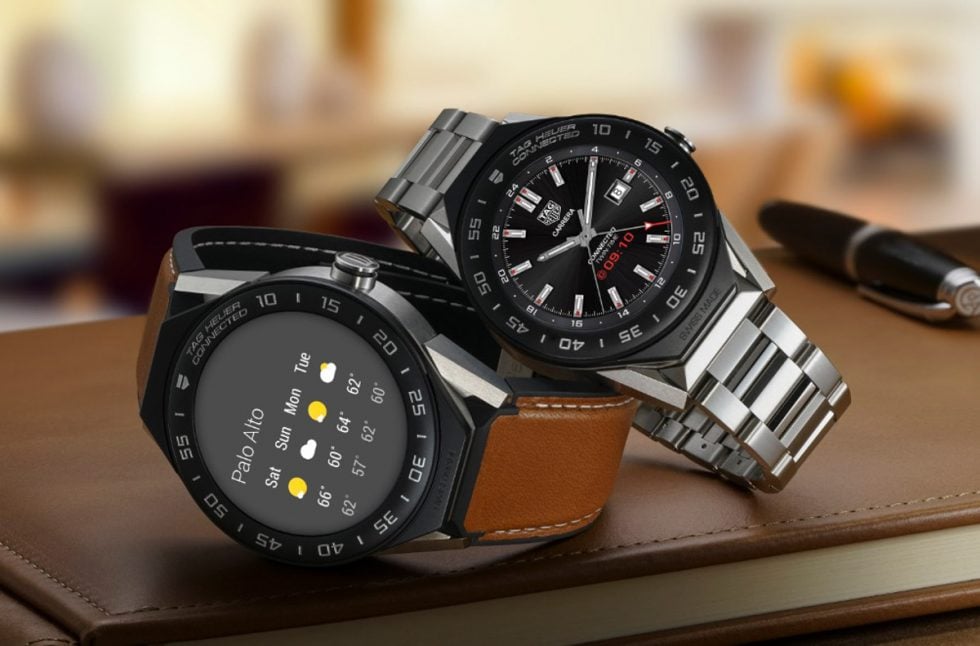 It is likely the the lower priced Connected watches that are responsible for the bulk of the sales for the collection. (Image: TAG Heuer)