As the 92nd Academy Awards ceremony on Feb. 9 draws ever closer, Omega has been maintaining a key presence on the red carpet at events like the Golden Globes, Critic’s Choice Awards, and most recently, the Screen Actors Guild Awards. But among all the A-listers who have been wearing Omega watches at these high profile events, only two have worn Speedmasters (so far).

Is the brand saving its most famous collection (and its biggest names) for the Oscars? We think it is likely. And the three top prospects are its own brand ambassadors, George Clooney, Daniel Craig, and Eddie Redmayne – whom Omega calls its “Screen Legends.” Clooney is a strong contender to wear a Speedmaster at the Oscars. The other two are likely to wear other Omega watches. 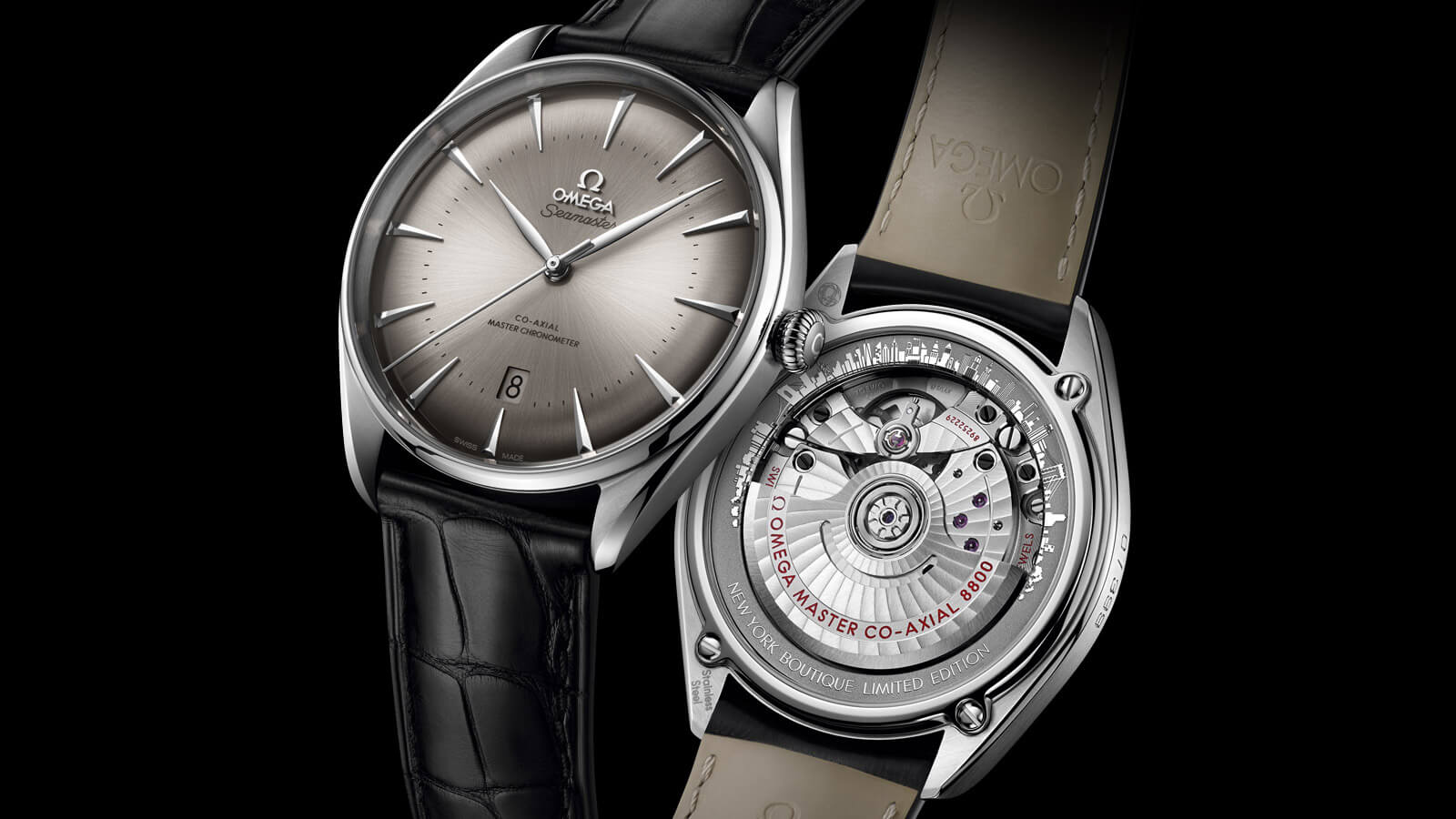 Omega Watches on the Red Carpet

Others without formal Omega sponsorship, such as Speedmaster enthusiast Ryan Gosling, might be counted on to wear the first watch on the Moon at the Oscars, perhaps a vintage example. Omega is certainly one of the manufacturers who can expect at least a few “freebie” appearances, outside of those worn by their various brand ambassadors. Redmayne is more likely to wear a Globemaster or perhaps one of the new Constellation watches that was just released earlier this year.

By rights, Craig should wear the new James Bond limited edition Seamaster Diver 300M that he’ll be sporting in No Time to Die – although Omega may be saving that for the film’s premiere in April. If that’s the way you look at it, and the smart money might be with you, then the logical choice for Craig on Feb. 9 is a Speedy. It’s also worth noting that he wore a solid gold “semi-vintage” one to the Golden Globes. 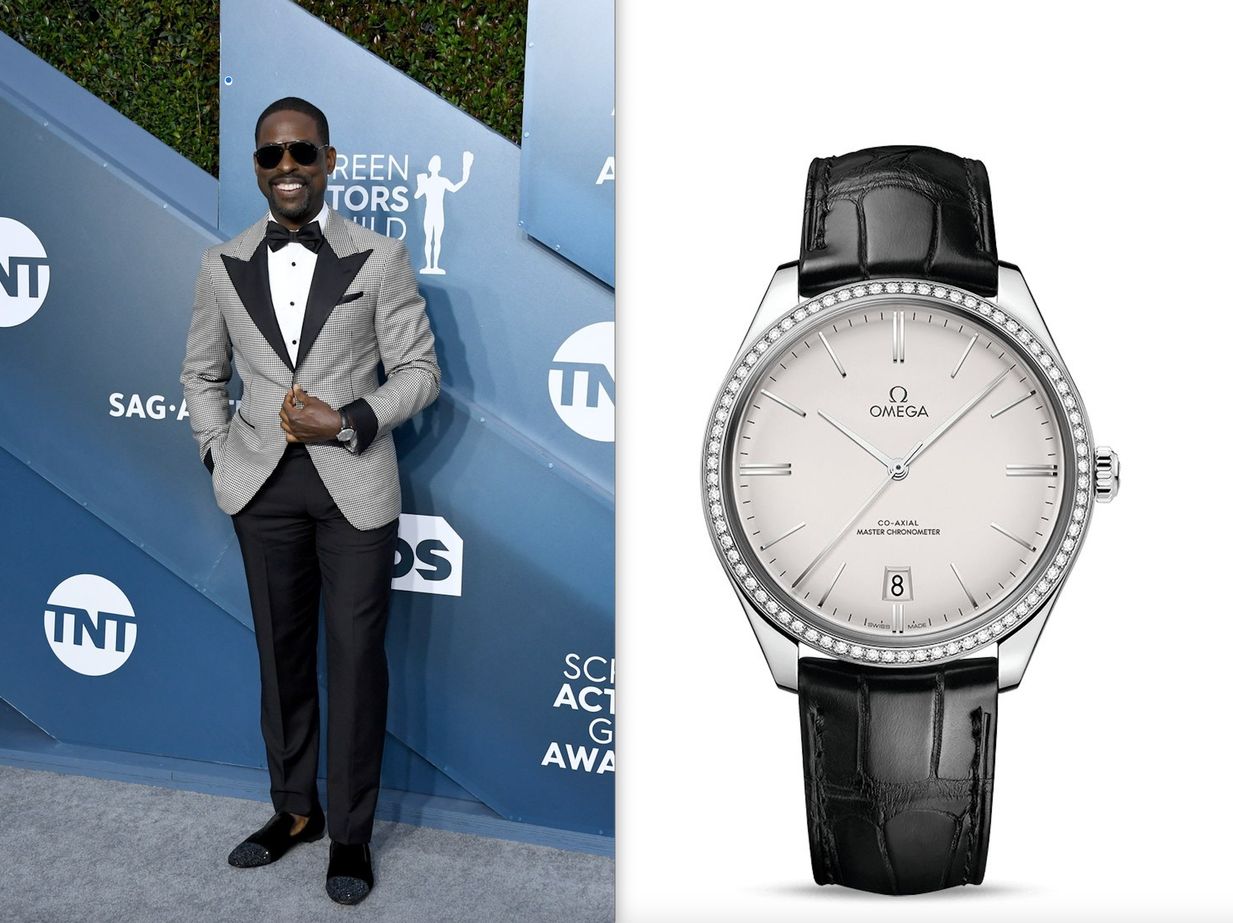 At the 26th Annual Screen Actors Guild Awards, Omega stalwart and This Is Us star Sterling K. Brown – who was nominated (but didn’t win) in the Outstanding Performance by a Male Actor in a Drama Series represented with an Omega De Ville Trésor on his wrist. The 40mm Co-Axial Master Chronometer has a steel case, a silver dial, and a fairly subtle diamond-paved bezel, all on a black leather strap. The Trésor line was launched in 1949 and retains much of the aesthetics of the era.

Also spotted wearing an Omega watch at this year’s Screen Actors Guild Awards was Narcos and Game of Thrones star Pedro Pascal, who wore a Seamaster City New York Limited Edition. This steel piece, inspired by Manhattan’s iconic skyline, also has Mid-Century looks and is sized at 39.5mm with a smokey grey dial. 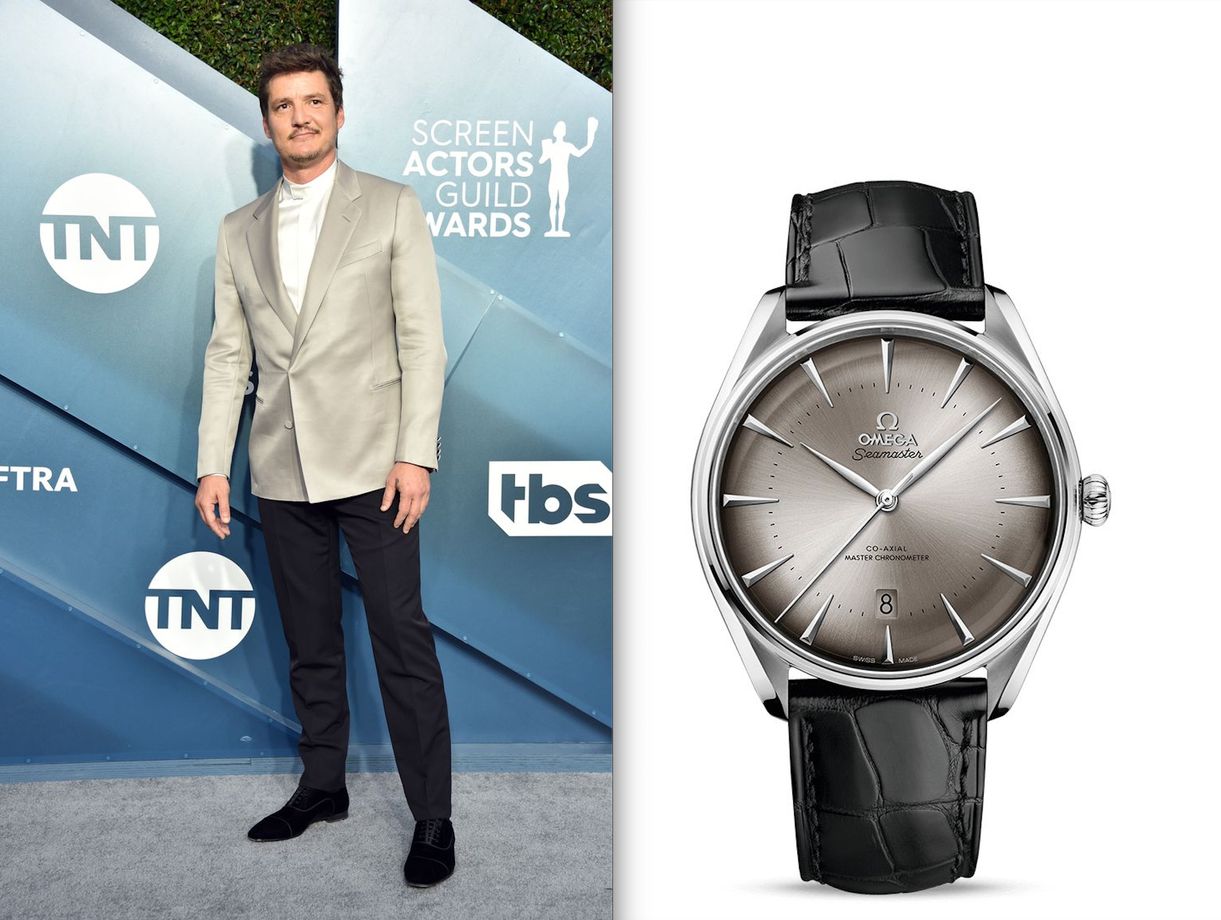