A closer look at the vintage Cosmograph Daytona 6263

With its starting point in 1963, the Cosmograph collection from Rolex is arguably one of the most popular and respected lineups of watches from the brand’s catalog. And, the “Big Red” Rolex Daytona reference 6263 is one of the most sought after vintage timepieces of the Rolex Cosmograph. 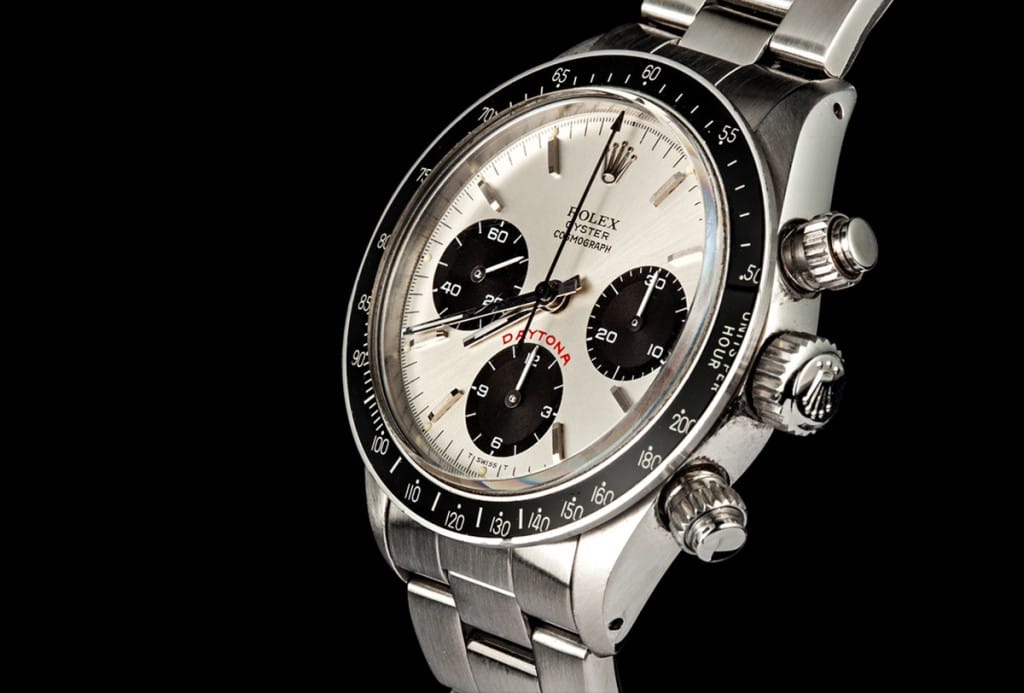 The Big Red Daytona 6263 is one of the most popular vintage watches that people seek.

The new-generation Daytona chronograph by Rolex was named Cosmograph by the brand to distinguish itself from the standard chronographs already on the market. It was a collection built with race drivers in mind as Rolex already had an established relationship with the sport of motor racing. Although referred to as the “Daytona” today, the original 1963 Cosmograph was not; it was only in 1965 that we saw the “Daytona” name first appear on the dial. 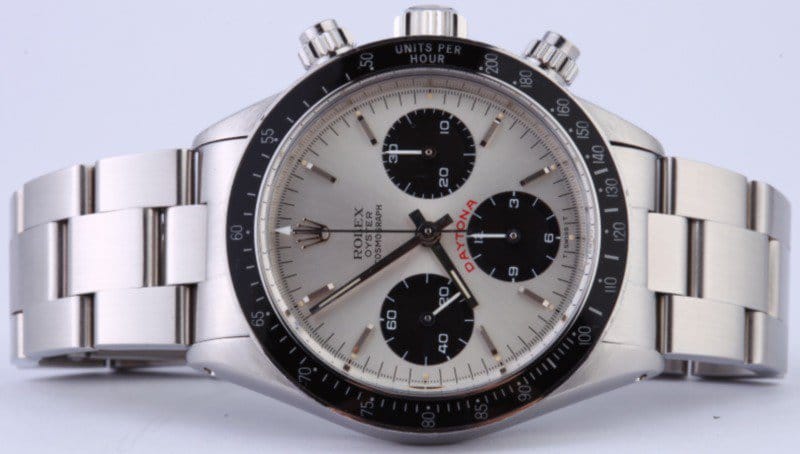 The Daytona line was made with racers in mind.

Among the motor-racing-inspired Daytona watches, the ref. 6263 is an important and exceptional watch that is as much at home on a wrist today as it was back in the 1970s, underlying the timeless appeal of a Daytona.

In this particular model of the “Big Red” Daytona Ref. 6263 the crisp light dial sets the tone for the watch’s look, allowing the three black sub-dials and iconic red “Daytona” insignia to pop. Contrasting colors – either light dials with dark counters or dark dials with white counters – was important to the Daytona collection for practical and aesthetic reasons. In terms of practicality, inversely colored sub-dials allowed for easier readability for the wearer, while speaking aesthetics, the contrasting elements were a departure from the existing monochromic Rolex chronograph dials. It is a classy vintage sports watch.

The subtle luminescence markers sit towards the outer edge of the dial at the end of the silver indexes. On the stainless steel case we find the black tachymetric bezel with black insert contrasting white graduations for clear legibility. The stainless steel Oyster bracelet topping off the piece completes the masculine allure of the 6263. 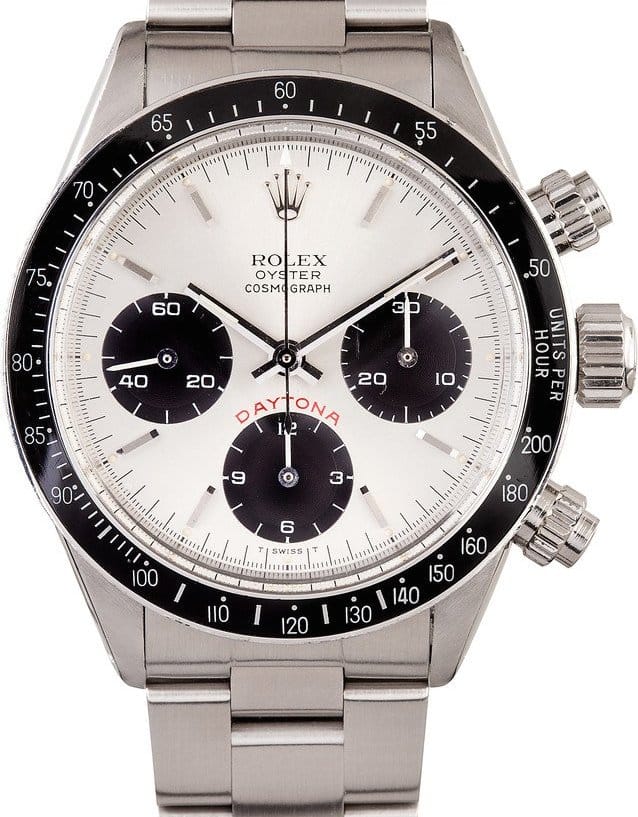 The pushers are important and were modified to prevent accidental taps or pushes.

In the original 1963 Cosmograph, Rolex used pump pushers and later the brand introduced screw-down chronograph pushers to the 1965 models to avoid accidental tampering. This ref. 6263 is indeed also equipped with the screw-down chronograph pushers, as well as a waterproof screw-down crown. The increased waterproofness made way for the presence of the label “Oyster” on the face of the watch. The “Big Red” Daytona Ref. 6263 is powered by a manually wound chronograph movement as Rolex only introduced an automatic movement to the Daytona collection in 1988.

Technical, sporty and most importantly a true vintage masterpiece, the popularity of the “Big Red” Daytona Ref. 6263 is a testament to its ageless charm. An important player in Rolex’s illustrious heritage, the 6263 is a quintessential sports watch.