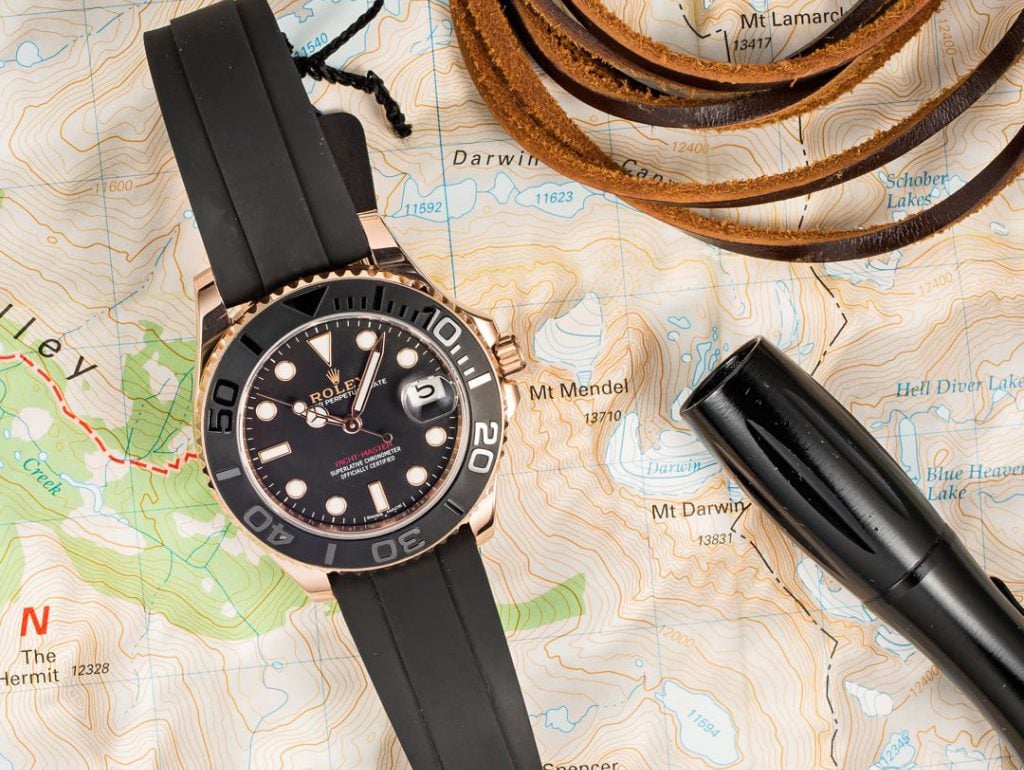 How will Milos fare at the Shanghai Rolex Masters?

In just a few days, the world’s top tennis competitors will be playing the courts at the Shanghai Rolex Masters. Slated to take place October 9-16, 2016, at the Qizhong Stadium, the Shanghai Rolex Masters is the only ATP World Tour Masters in China. Rolex recently renewed their title sponsorship of the Chinese tennis event, thus, reinforcing the brand’s commitment to the sport of tennis. 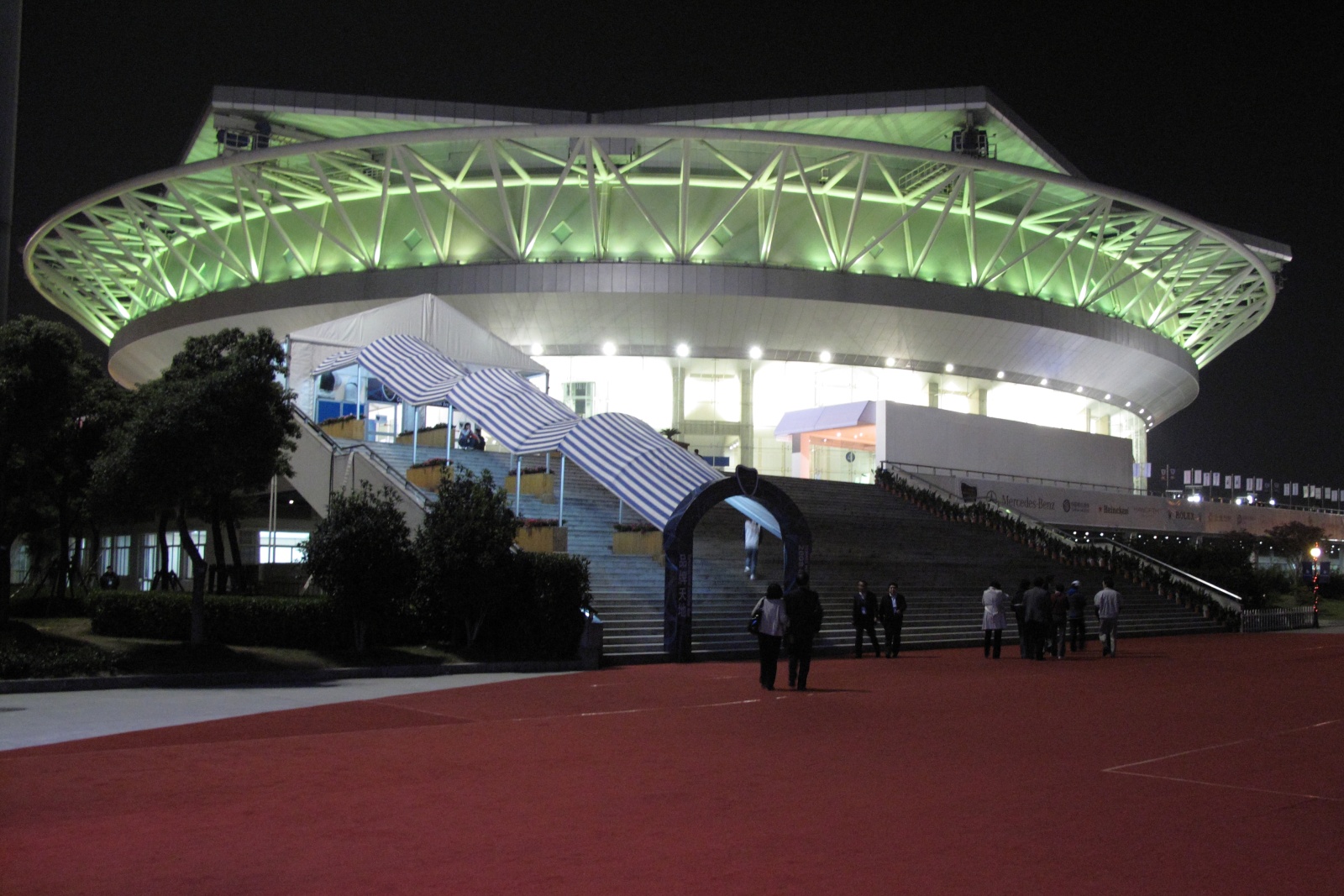 Among the group of celeb tennis aces who’ll be participating at this year’s Rolex Masters is Canadian player and Rolex ambassador, Milos Raonic. The leading tennis player in Canada and officially ranked 6th in the world, Raonic reached his first Grand Slam finals this past year at the Rolex sponsored Wimbledon Championships. At the upcoming edition of the Shanghai Rolex Masters, he’ll be looking to take the trophy away from defending champion, and current number one player in the world, Novak Djokovic. If Raonic does succeed a win at the Rolex Masters, then he’ll join fellow Rolex tennis ambassador, Roger Federer, who won the trophy in 2014.

The Rolex Yacht-Master ref. 116655 takes the term luxury sports watch to a whole  new level. Its 40mm Oyster case is crafted in 18k Everose gold — Rolex’s patented rose gold alloy with a very distinct sheen. Additionally, the 116655 dons the highly-coveted Cerachrom ceramic bezel in black. Due to its scratch and fade proof capabilities, the ceramic bezel makes the Everose Yacht-Master a robust watch.

Thank you to @bmw_grandriver for taking car of my team and I throughout my time home.

Moreover, the Everose Yacht-Master is the first Rolex watch to feature a rubber strap. Dubbed the Oysterflex by the brand, the black band is actually part bracelet part strap where the titanium and nickel bracelet is coated with rubber. Furthermore, the Oysterflex is furnished with an 18k Everose Oysterclasp for optimal security, luxury, and comfort.

It’s unlikely that a wearer of the Everose Yacht-Master will take the watch diving, however, it could certainly handle it. Because of the Triplock winding crown and fluted caseback, the ref. 116655 is water resistant to 300 feet (100 meters). What’s more, the scratchproof sapphire crystal protecting the dial also keeps the water out. Therefore, the Caliber 3135 powering the watch would be kept safe from external elements during any nautical activities.

While tennis’ premiere pros get ready to play at the Shanghai Rolex Masters this weekend, Rolex is gearing up to ensure the correct timing of each match. We look forward to an exciting tennis tournament, and should Raonic win, he’ll surely be wearing the Everose Yacht-Master as he clutches onto his trophy.