The Most Underrated Rolex: The Cellini

The Cellini is like the middle child of the Rolex family — it tends to go unnoticed. Though it may dwell in the shadow of big hitters like the Daytona and may not be as universally appealing as the Day Date, the underrated Rolex has cemented its place in the Rolex catalogue as its most creative model.

Part of the problem is that the Cellini gets marginalized as a dress watch, which, it technically is. Branded as Rolex’s signature dress watch, people often admire but gloss over the Cellini as a serious choice due to its inherent elegance and sophistication. We can’t say we blame people for thinking, “How often am I going to have an occasion to wear this?”

But recently this watch has begun to break out of its shell. Most notably, when the style sections spotted President Barack Obama wearing a Cellini as an everyday watch instead of just a dress watch. Soon, the overlooked middle child had everyone’s attention. Here, we’re going to give you some background on this iconic watch that’s been around a whole lot longer than you probably realized. And maybe, just maybe, at the end of this article you’d consider a Cellini for yourself. If you do, we want to hear about it. 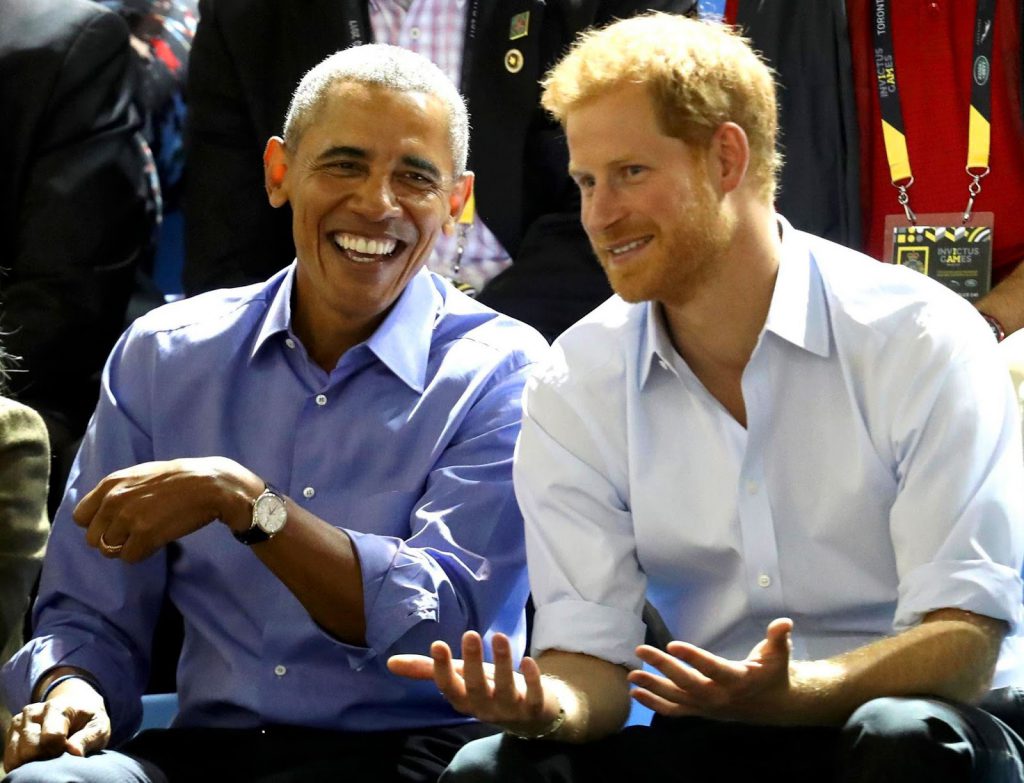 The Cellini line was the brainchild of Rolex Director, Rene-Paul Jeanneret in celebration of Renaissance sculptor and goldsmith Benvenuto Cellini. When the watch was first released in the 1928, the idea was to be a homage to timeless elegance. The first model, The Prince, was outfitted in a rectangular case quite fitting of the roaring 1920’s. It had a great 20-or-so year run, only to be discontinued as Rolex looked to create a more refined answer to the popular, but sporty, Oyster case. 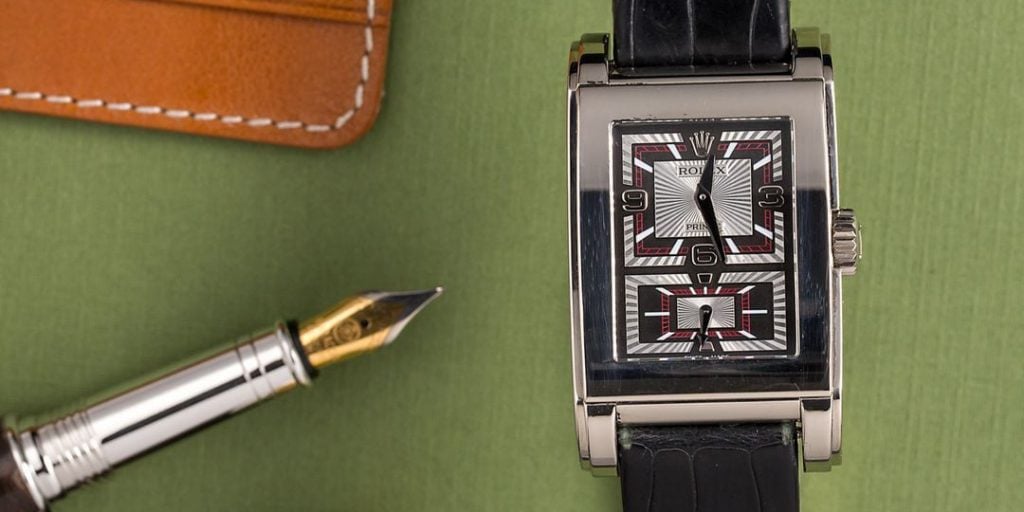 The Rolex Cellini Prince – once again proving it is, in fact, hip to be a square

Throughout the 20th century Rolex released a handful of Cellini models, from the Cellini Danaos to the Rolex Cellini Cestello and the Rolex Cellini Quartz which are no longer manufactured. Over the years, this watch gained provenance and was even designated the first chronograph watch in history to be produced in such large quantities.

In recent years Rolex has revived original models like the Prince and Danaos, as well as introduced the Cellini Time, Dual Time and Date. While this timepiece is still inherently sophisticated, a wide variety of dials, straps and bezels mean there’s a Cellini for just about everyone and every occasion — that is, if you live by the rule to always be the best-dressed one in the room. 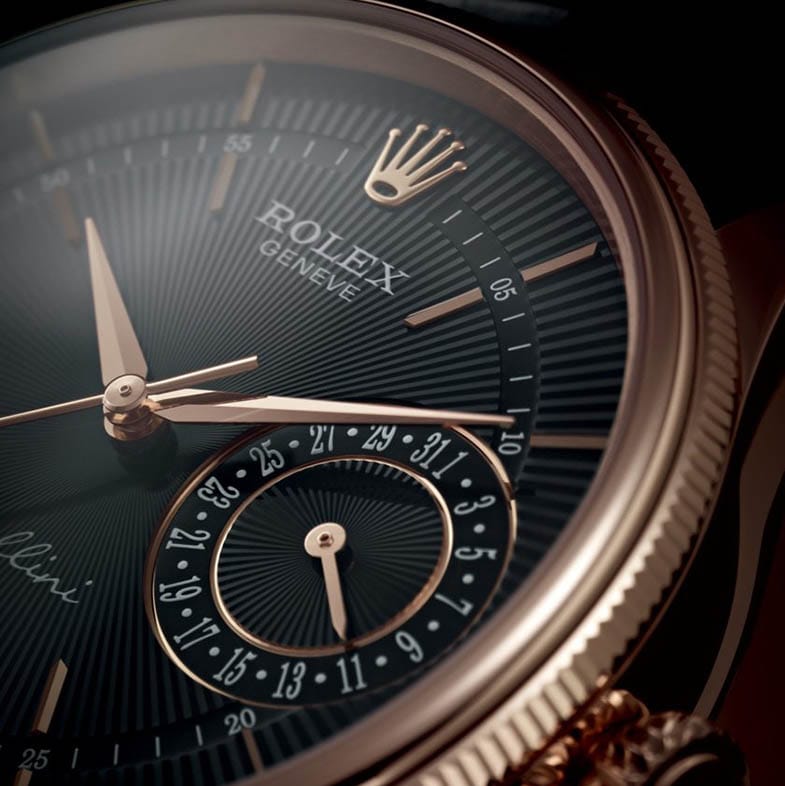 Need some inspiration? President Obama chose a white gold 39mm Cellini ref. 50509 which is outfitted with the standard three-hands in a sleek sword shape, a white dial, simple hour markers and a wonderfully-surprising serrated bezel. Inside is a state of the art caliber 3121 automatic movement, the same one you’ll find inside the Oyster Perpetual and Explorer 39. Last year we spotted him wearing this at a tennis match with Prince Harry (casual, right?) and this is also the watch that was featured in his official Presidential portrait, showcasing the sheer versatility the Cellini truly has.

Another modern Cellini we adore is the Danaos, the models from the early 2000’s exuding the true heritage of the model while showcasing modern sensibilities and mechanisms. This model here, outfitted in a white gold case with a contrasting black face, is contemporary and classic at the simultaneously, a true watch that will stand the test of time. 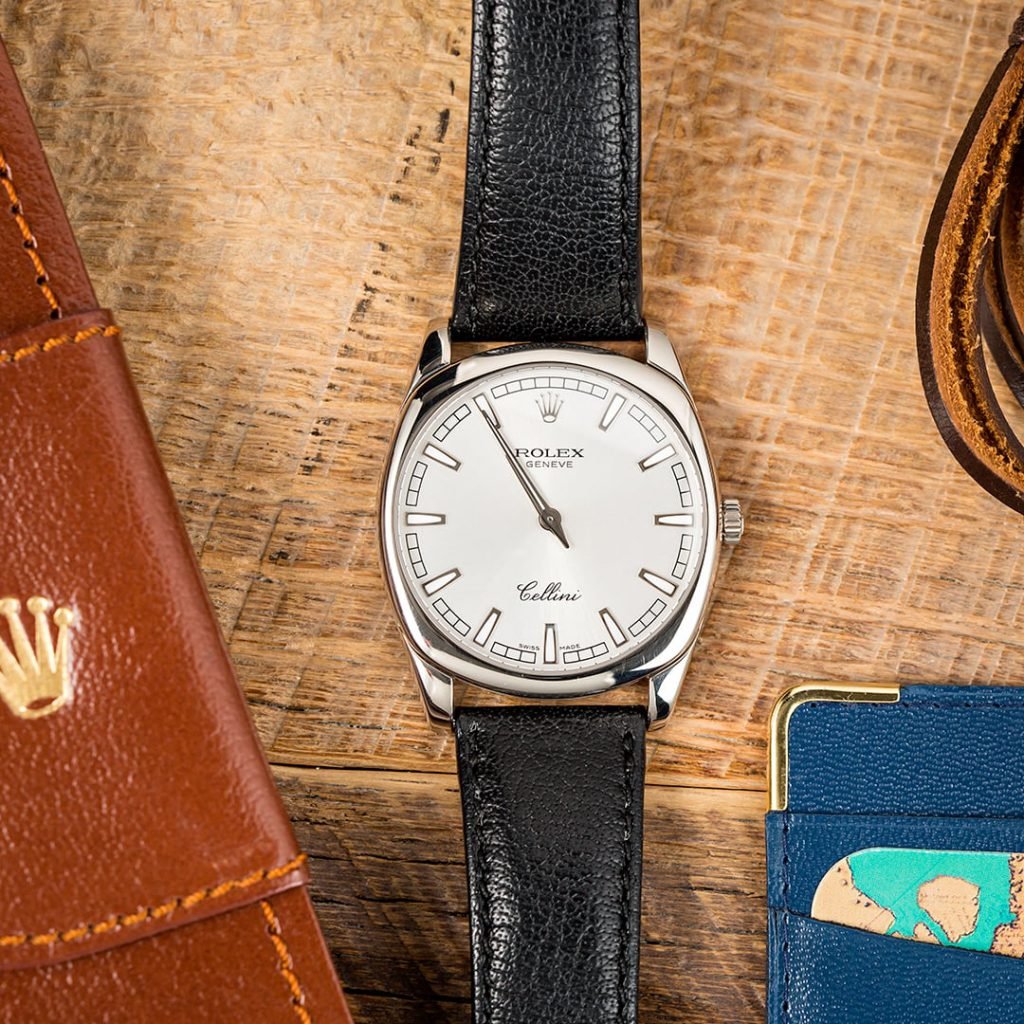 What we also love about this Danaos, and the entire Cellini line, is the way Rolex has managed to create something so high-end without ever looking gaudy or in your face. The Cellini is truly refinement at its best, and that’s saying a lot for a brand that’s known for their over-the-top watches.

With that being said, we hope next time you spot a Cellini you’ll at least take a second look and consider this as more than just a dress watch. Due to its elegance and sheer modernity, the Cellini should be touted for its polished versatility. Whether you agree or not is another story. But, you can at least say you’ve learned a little bit more about the most underrated Rolex watch available on the market today.