Is Breitling assembling a Hockey Squad to join ranks with its Surfer Squad, Cinema Squad, and Jet Squad, part of the brand’s ‘Squad initiative’ that they hope will make them stand out from the luxury watch crowd? Quite possibly, because Breitling has just signed Swiss professional hockey player Nico Hischier, “one of the most coveted young ice hockey players in the world” and current forward for the New Jersey Devils, as its latest brand ambassador. 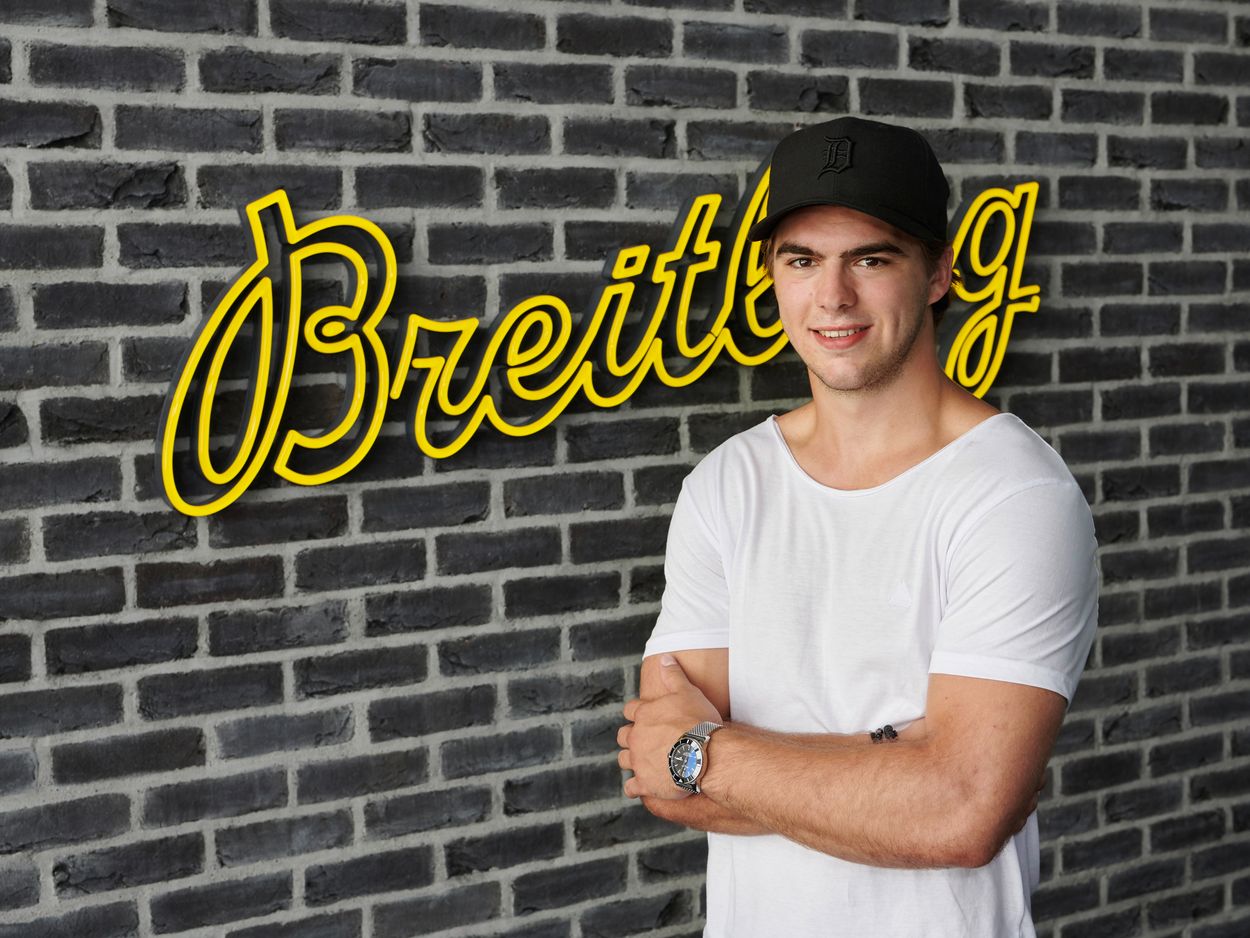 Nico Hischier joins pro golfer Gary Woodland as a member of the Breitling stable without a specific Squad affiliation (at least for the moment). The Breitling Squad push as Breitling says, “celebrates the collective spirit of squads united in pursuit of their mission – fueled by camaraderie and driven by purpose, we accomplish more together than we could alone.” 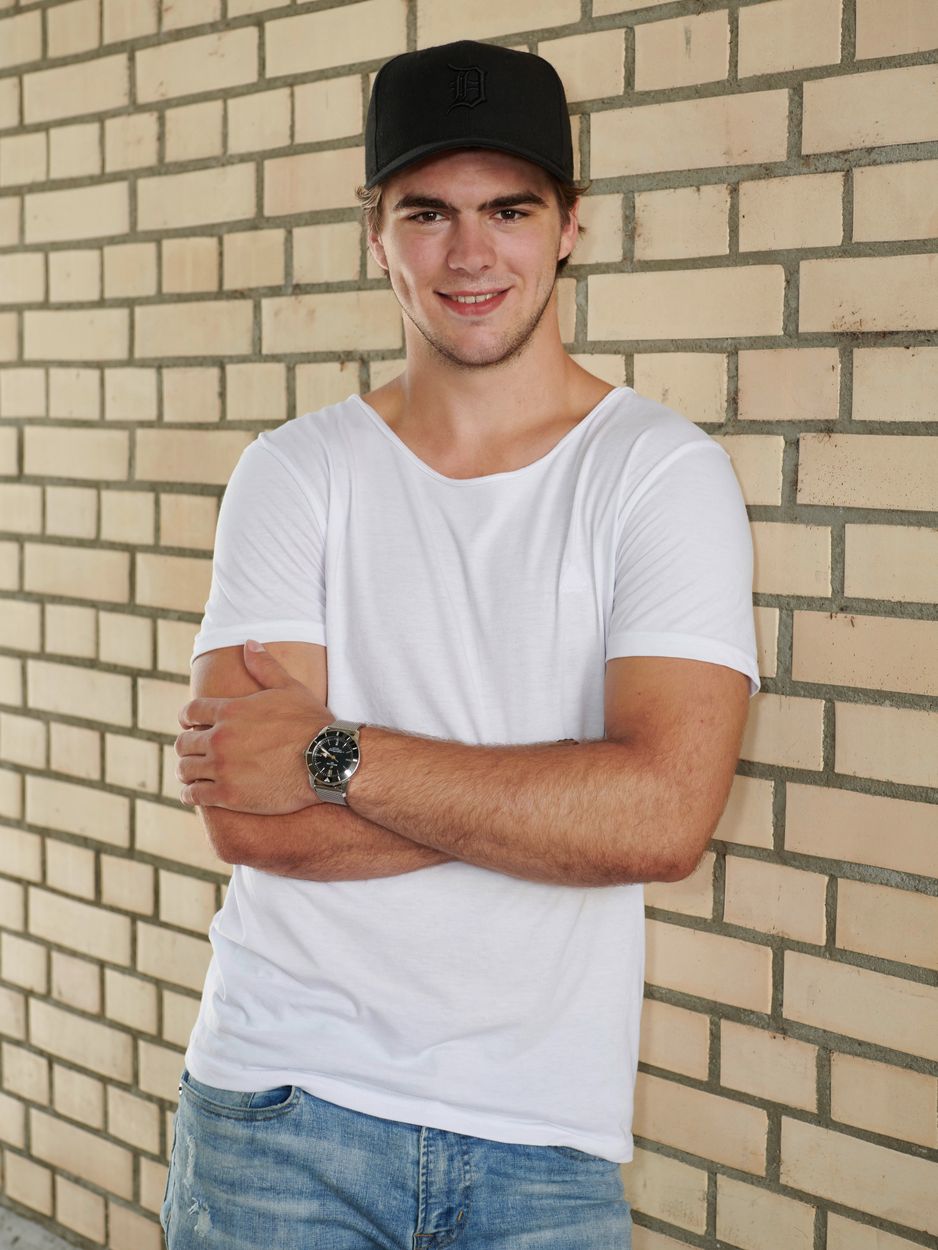 Hischier was the first Swiss national to be drafted first overall in the NHL Entry Draft. (Image: Breitling)

In June 2017, Hischier became the very first Swiss national to be drafted first overall in the NHL Entry Draft (by the Devils), which ties him in nicely to the Swiss watch brand. In 151 NHL games to date, Hischier, who is only 20 years old, has racked up 37 goals and 62 assists. He made his professional hockey debut at the age of 16 in Switzerland, where played for both for SC Bern in the National League as well as EHC Visp in the Swiss League. In 2016 he moved to North America and went to play for the Halifax Mooseheads in the Quebec Major Junior Hockey League, winning Canadian Hockey League rookie of the year as well as the Michael Bossy Trophy as the best professional prospect, and the Michel Bergeron Trophy as offensive rookie of the year.

More recently, Hischier represented Switzerland at the 2019 IIHF World Championship. “We are excited to welcome Nico to the Breitling family,” says Breitling USA President Thierry Prissert. “He embodies the energetic values of Breitling including performance, action, purpose and style.” 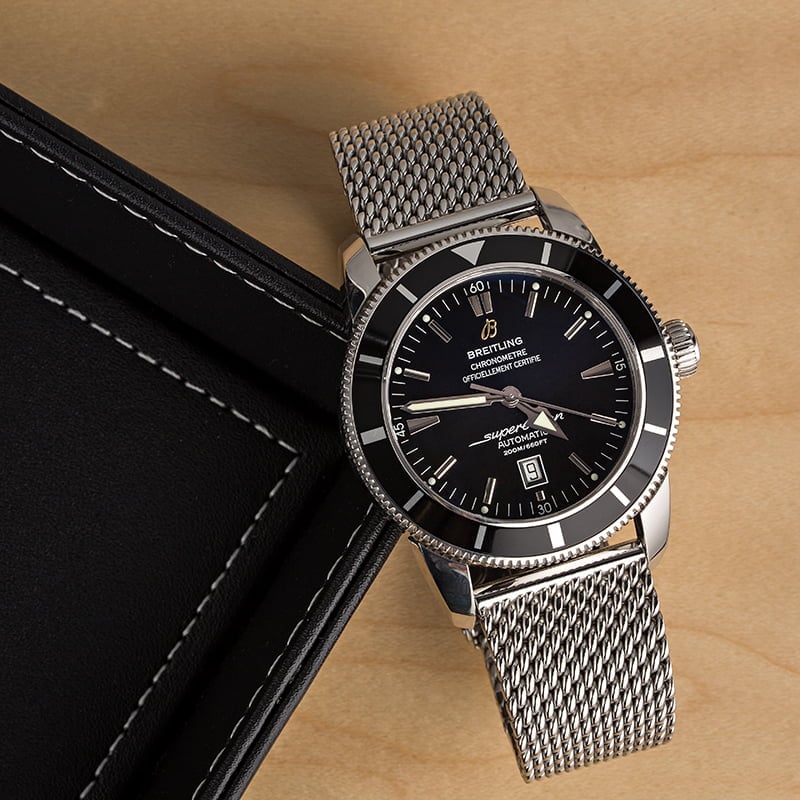 Growing up in Switzerland, I have been a big admirer of Breitling for a long time, “Hischier adds. “It’s a very cool brand with a great choice of sporty and elegant watches. I am truly excited to now be part of this iconic Swiss watch brand.”

Breitling has not yet announced a special edition timepiece in Hischier’s honor -we’d expect them to do so if the Devils make the Stanley Cup Playoffs next season; however the brand has noted that he favors the Breitling Superocean Heritage II Automatic 46, which gives us an idea of what the potential signature watch could eventually be based upon. 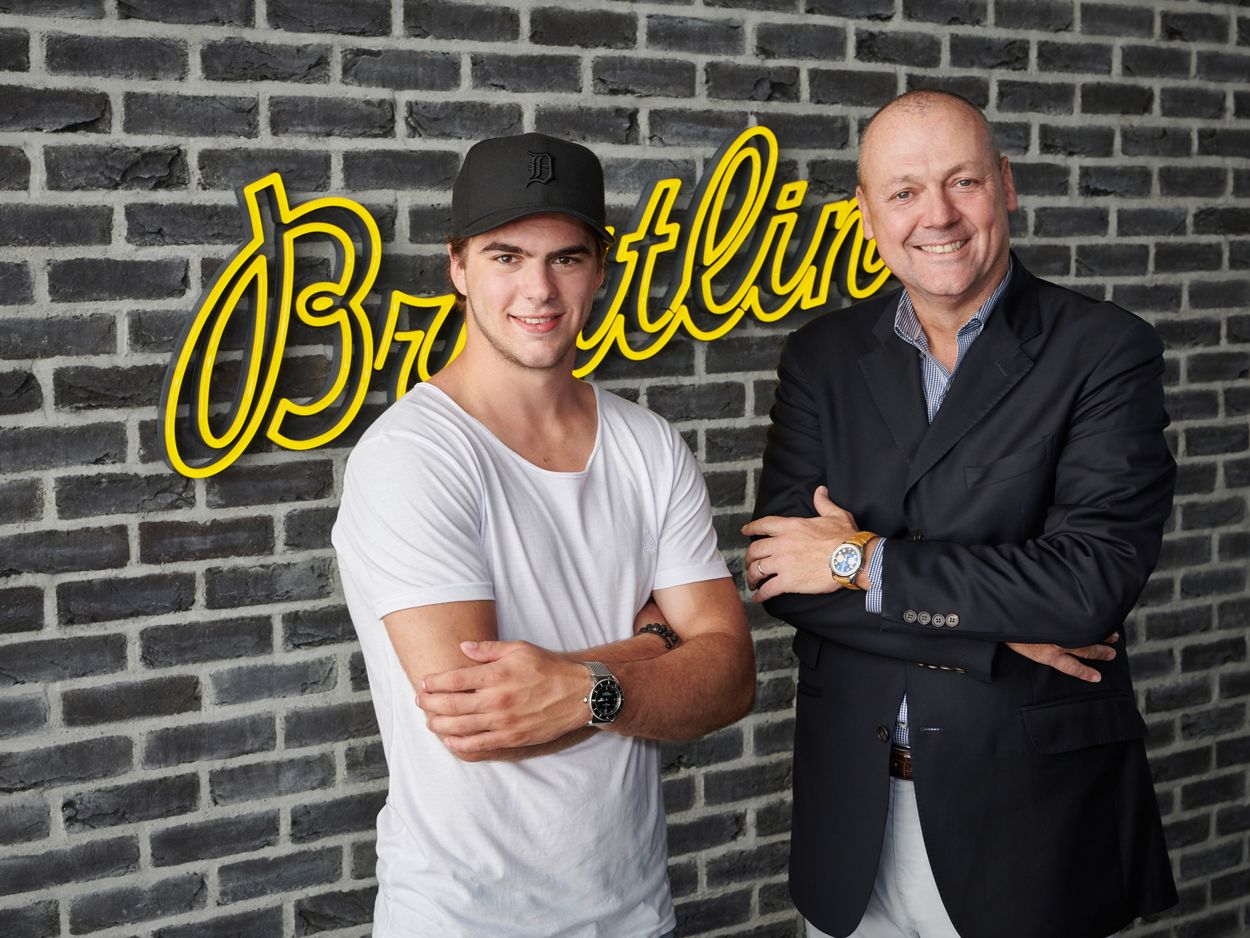