The One Thing Missing from this Submariner

The Rolex Submariner has two main versions – one with a date function and one without. The original Sub, launched in 1953, was created without the date function and the first version equipped with a date was the reference 1680 over a decade later in 1966. Rolex enthusiasts can usually be divided into two camps – those that favor advancement, and those that lean towards nostalgia. The nostalgics, also known as purists, would regard the Submariner “No Date” as a truer interpretation of the original Rolex diving watch. Devotees of the Submariner No Date relish in its symmetry due to the lack of the date aperture at 3 o’clock. 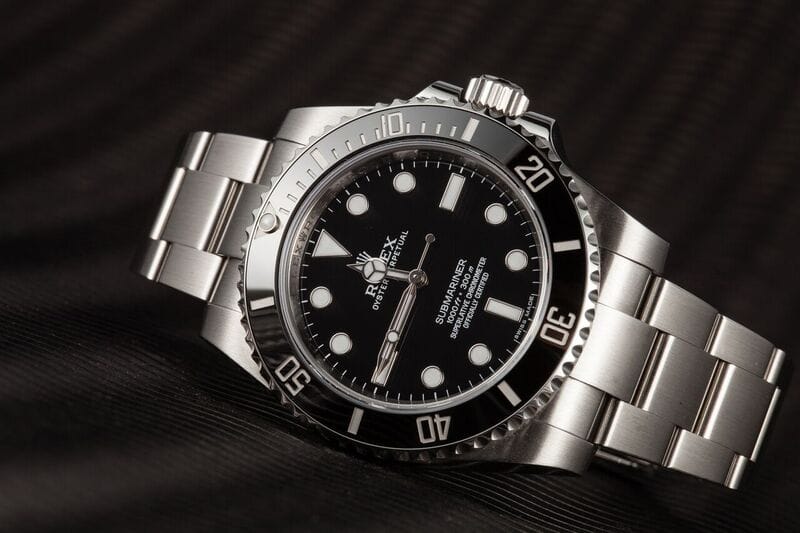 A Rolex Submariner 114060 is a watch that is in nearly everyone’s collection.

The latest version of the no date, Submariner 114060, was inaugurated at Baselworld 2012 with notable differences and improvements over its predecessor, the ref. 14060. The Oyster case is fashioned from a solid block of 90L stainless steel, and although the 114060 retains its 40mm size, it actually wears bigger than the 14060 due to its slight, more angular, redesign and wider lugs. 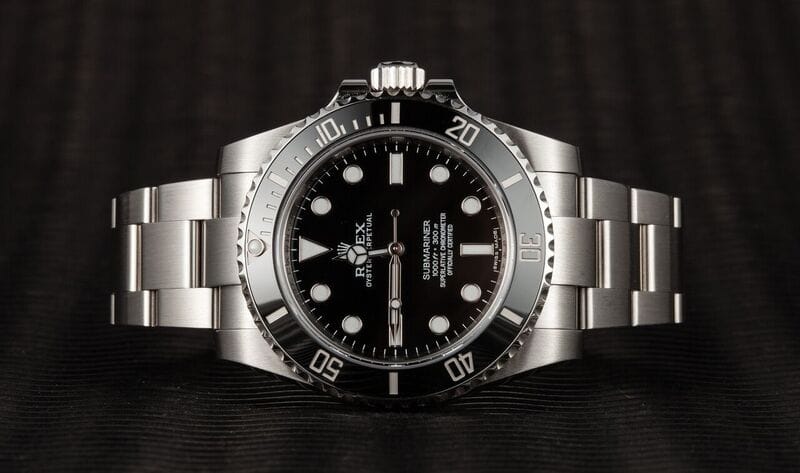 Introduced at Baselworld 2012 the Rolex Submariner 114060 was the star of the show.

Also new to the 114060 is the scratch and fade resistant Cerachrom bezel insert in ceramic rather than the previous aluminum inserts, while the diving scale is etched into the bezel topped with a thin layer of PVD coating in platinum. Of course, this being a diving watch, the bezel is a unidirectional, rotatable 60-minute scale to keep track of immersion and decompression times.

On the black “Maxi” dial of the 114060, the large luminescent hour markers and “Mercedes” hands emit a blue glow in the dark – referred to Rolex as a Chromalight display – rather than the previous green color and offers perfect legibility whether on land or in water. And because this is a no date reference, the dial is beautifully balanced and streamlined. Waterproof to a depth of 1,000 feet, the Submariner 114060 is powered by the C.O.S.C. certified Rolex Caliber 3130 armed with a Parachrom hairspring for better resilience to knocks and temperature changes. 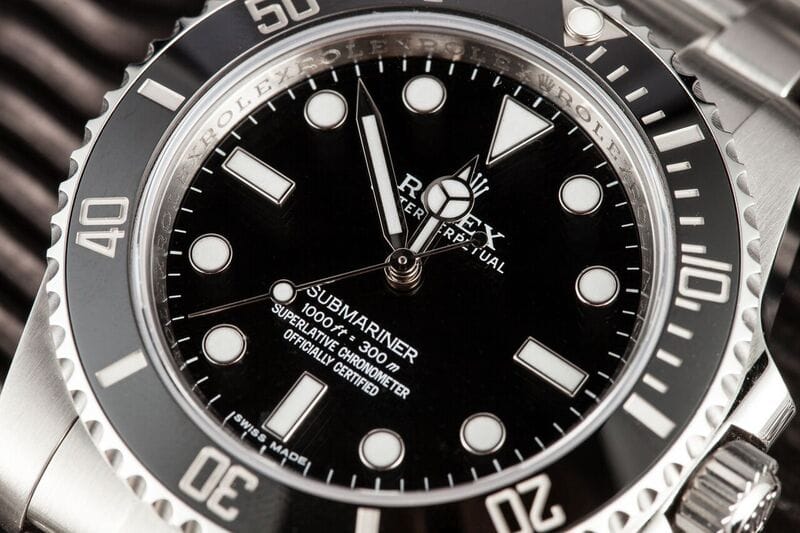 A big enhancement on the Submariner 114060 is the stainless steel Rolex Oyster bracelet with an improved folding Oysterlock safety clasp, as well as, the new Glidelock extension system that allows for an easy lengthening of the bracelet without the use of any tools. This feature is especially practical when securing the Sub around a wetsuit. 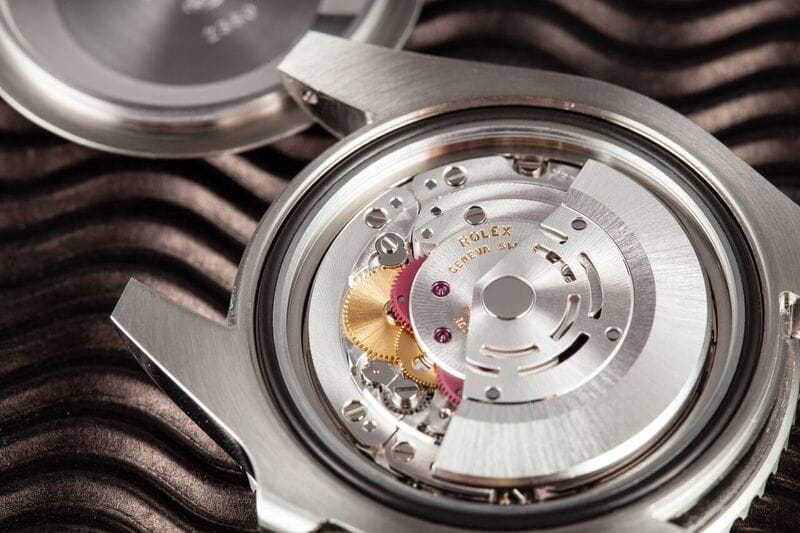 Lets not forget that the watch is still accurate as its fellow Submariner brothers.

Built to withstand extreme diving conditions, but more often than not, a man’s everyday companion, the Submariner seamlessly travels from setting to setting without ever being out of place. Arguably the most imitated design in the history of the sports watch, the Submariner clearly enjoys wearing its well-deserved crown at the top. And the Submariner 1140060 “No Date” is a pretty perfect addition to the iconic family.