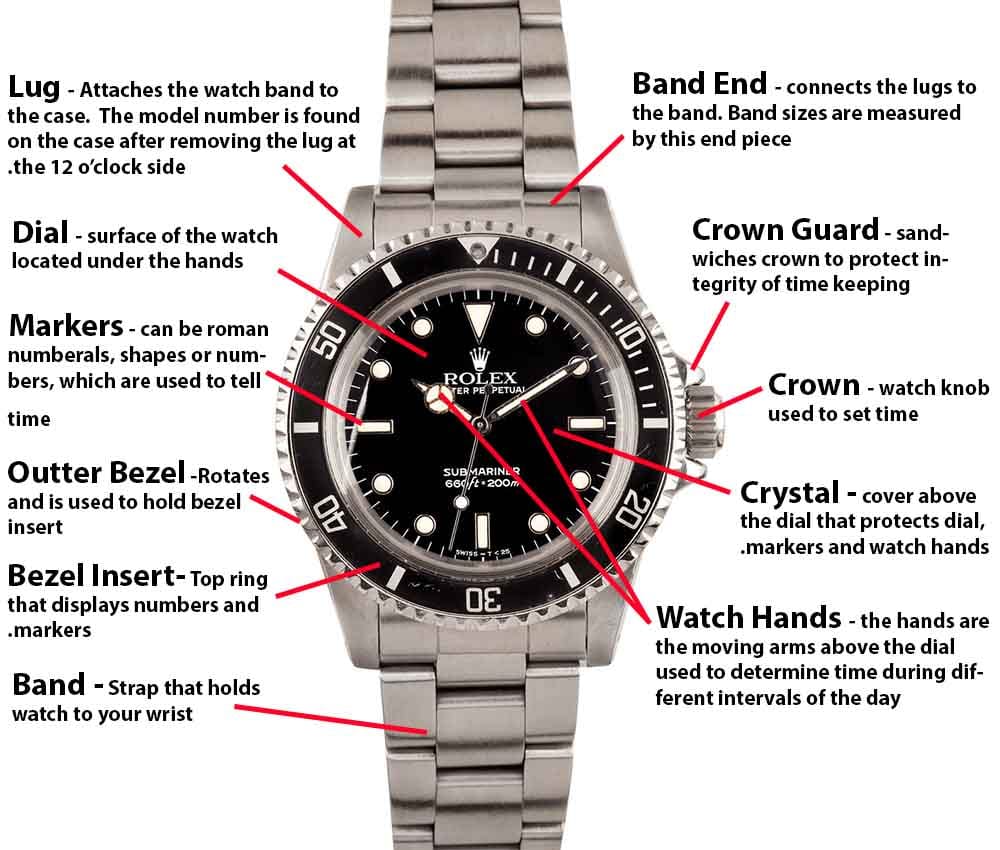 In the old days, Rolex watches were given as gifts and issued as part of required military equipment. Today, they have become iconic status symbols, and many executives spring for a new Rolex simply from an appearance standpoint. However, the old Rolex Submariner models has a different feel. It seems to take us back to the days when "men were men," as evidenced by its preferred status with divers as well as celebrities and businessmen.

Celebrity Status: The Submariner As Part of Movie History

Sean Connery was probably the person most responsible for catapulting the Rolex Submariner to fame when he wore a Reference 6538 and Caliber 1030 on a striped NATO strap in Dr. No, 1962's James Bond epic. Roger Moore continued the 007 tradition with his Reference 5513, Caliber 1530/1520 Submariner watch featuring a saw-blade bezel.

By the time Steve McQueen came along, the Rolex Submariner was well-entrenched in popular culture, but the young actor brought attention to the brand by wearing his "favorite" Reference 5512, Caliber 1530, 1560, 1570 Submariner nearly constantly. His watch was worn on a U.S.A.-made rivet style Rolex oyster bracelet. It featured a "feet first" dial and a bezel insert with the 12-o'clock marker turned to the six-o'clock position. This watch was auctioned in 2009 for $234,000.

There is also speculation that McQueen may have owned another Rolex Submariner. This one featured a Swiss-made oyster bracelet with wider center links than the American-made model. In 2011, a watch appeared for sale on Ebay whose owner claimed to have acquired it from Bud Ekins, the famous stunt man who worked with Steve McQueen on many movies. Allegedly, the watch was given to Ekins by McQueen and then passed along to the individual who offered it for sale. There is still some debate about whether this watch was truly owned by McQueen and given to Ekins, but the provenance is interesting nonetheless. The story is that McQueen "won" this Rolex in a deal with a motorcycle salesman when McQueen agreed to buy a motorcycle at list price if the man would throw in his watch. The salesman agreed, and McQueen passed the watch on to Ekins. It was so similar to McQueen's own watch that the stuntman wore it every time he stood in for McQueen and no one ever noticed the difference!

For the most part, McQueen was seen wearing his own Reference 5512 Submariner. This watch can be seen in The Towering Inferno (1974) and in countless photos of McQueen on other movie sets and while racing, which was a personal passion for him.

What Are The References and Calibers for All Rolex Submariners:

Here is a detailed list of Submariner references and their calibers that can be useful in identifying these watches: