English pro golfer Matthew Fitzpatrick is a very happy man after winning the 2018 Omega European Masters in Switzerland complete with a gold Omega watch. This marks the famed OMEGA watch Swiss brand’s 18th year as title sponsor of the event,  which was founded as the Swiss Open in 1923 and which has been held at the Golf Club Crans-sur-Sierre at Crans-Montana in Valais since 1939. Along with the watch, a Sedna gold Seamaster Aqua Terra 150M Master Chronometer, Fitzpatrick walked away with the winner’s check, trophy, and red championship jacket. 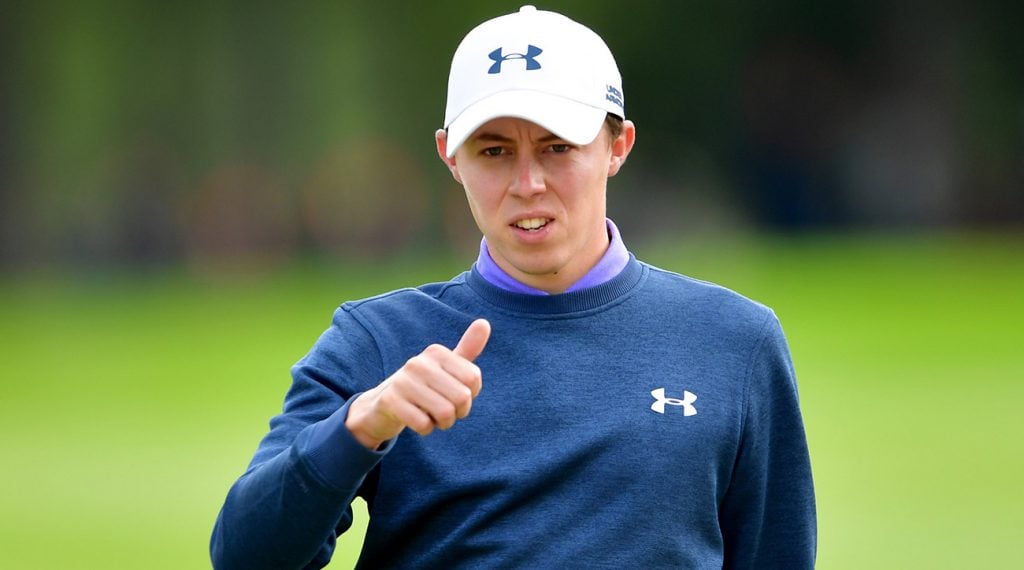 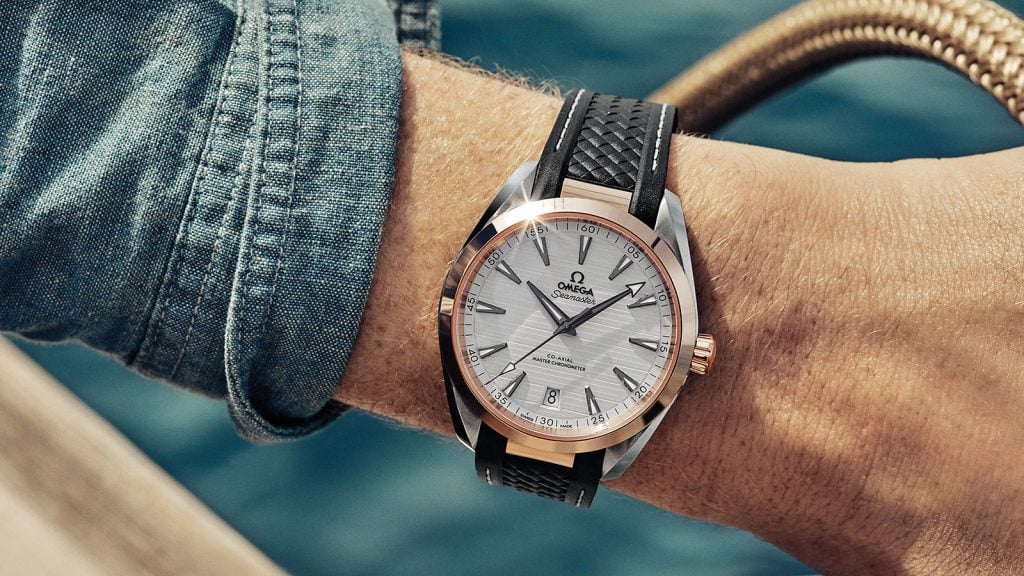 On the same course, Omega sponsors the annual Celebrity Masters which also just ended, this time with a victory for a former rugby player, Brian O’Driscoll. All players competed for their own selected charities with Omega making donations on their behalf. At the Masters event Omega also announced that next year’s edition of the Omega European Masters will feature all three of the brand’s male golfing ambassadors, Rory McIlroy, Sergio Garcia and Tommy Fleetwood. 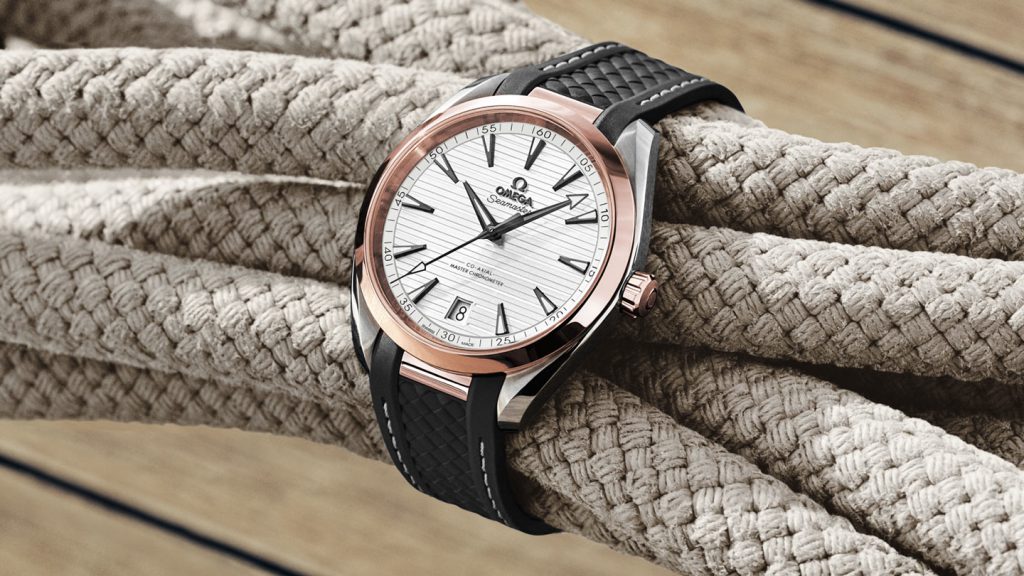