No stranger to the Winter Olympics, American alpine skier, Lindsey Vonn, has already competed in three Olympic games (2002, 2006, 2010) and won both a gold medal and a bronze medal at the Vancouver Olympics in 2010. However, she’ll be looking to get a few more at Pyeongchang 2018 since she missed the last Winter Games at Sochi due to knee injuries. And by securing two World Cup downhill victories just last weekend in Germany, she’s showing the world she’s in top form to grab more gold at this year’s Winter Olympics—despite her eight-year absence from the Games. 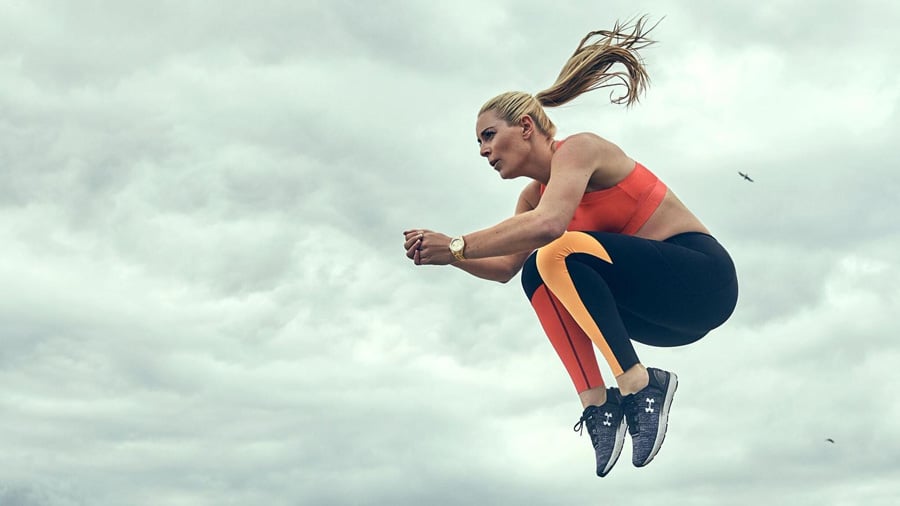 Lindsey Vonn has been unable to participate in the Olympics in the past 8 years.

A vital member of Team USA this year, Lindsey Vonn is planning to compete in downhill, super-G and the combined event in South Korea. While we’ll be keeping an eye on her progress over the next few weeks, right now we turn to some of her other gold (and platinum) treasures. Lindsey Vonn has been an official Rolex ambassador for years, so as expected, she has a stunning Rolex watch collection. Here are some of our favorites.

This is crazy, my first Olympics at 17 in Salt Lake City vs. what will probably be my last olympics in South Korea at 33. How times have changed. I’ve been through so much since my dream came true of becoming an Olympian but all of the sacrifice, hard work and adversity have been worth it because it’s made me who I am today. I’m so proud to be representing our country one more time. Let’s do this Team USA!!

Yes, you read that right, a Rolex Day-Date II — the 41mm sized one. The skiing champ opts for Rolex’s largest version of the Day-Date and she sports her 41mm President beautifully. Her particular version is the yellow gold Day-Date II ref. 218398 with a stunning baguette diamond bezel and diamond and ruby indexes on the dial. While this model only made its debut in 2012, Rolex no longer produces the Day-Date II ever since the slightly smaller Day-Date 40 took its place in 2015.

Impressive looks aside, Lindsey Vonn’s Day-Date President watch is particularly meaningful to her as she says she got it after her second knee surgery—a moment she affirms signaled the beginning of her comeback.

Because how could you not want to cuddle with a goat? ?#winterolympics @nbcolympics

When Rolex unveiled the new Pearlmaster 39 at Baselworld 2016, the company used Lindsey Vonn as the face of the advertising campaign. The Pearlmaster is Rolex’s jewelry watch, only available in gold, and the larger 39mm case size is a welcomed addition to the smaller 34mm and 29mm versions.

The current Pearlmaster 39 is only available in 18k Everose gold and 18k white gold and like preceding models, all of them flaunt plenty of diamonds too.

As I head to France for the next races, I would like to share with you my reflections from the past few days. I've received a tremendous amount of feedback, both positive and negative, about my recent CNN interview. The point that I was trying to articulate is that all Olympic athletes represent their nation as a whole, and are not representatives of their government or any specific political figure or party. None of us work tirelessly for years on end to compete in the Olympics on behalf of Democrats or Republicans. The Olympics are a non-political event, a chance for everyone to put aside their differences and be on the same "team.". That does not mean that Olympic athletes don't have political opinions. As an American, I am extremely proud that our great nation was founded on principals and ideals where citizens can express our opinions openly. It is a privilege that some others around the world don't have. I am proud to be an American, and I want our country to continue to be a symbol of hope, compassion, inclusion and world unity. My travels around the world have recently made clear that this is no longer how people view the United States. You cannot pick up a newspaper or turn on the TV in Europe without noticing how people are questioning our direction. It seems to me that we must lead with understanding and strive for unity in our relationships throughout the world. As for myself, my recent comments opened up my eyes as to how divided we are right now. It is hurtful to read comments where people are hoping I break my neck or that God is punishing me for being "anti-Trump." We need to find a way to put aside our differences and find common ground in communicating. Is it wrong to hope for a better world? All of this is much bigger than skiing and the Olympics. I am going to take the next two months to focus on what I can do and right now that is competing for my country. In doing that, I will be hoping that we Americans can still be that "shining city on a hill."

Yet another diamond Rolex watch, Lindsey Vonn’s personal collection includes the ultra-lavish platinum and diamond Daytona ref. 116576TBR. Introduced in 2014, this is one expensive Daytona thanks to its solid platinum 40mm Oyster case, matching platinum Oyster bracelet, baguette diamond bezel, and full diamond pavé dial. In addition to all the ice, there are also the ice blue colored registers—a shade only reserved for platinum Rolex watches. 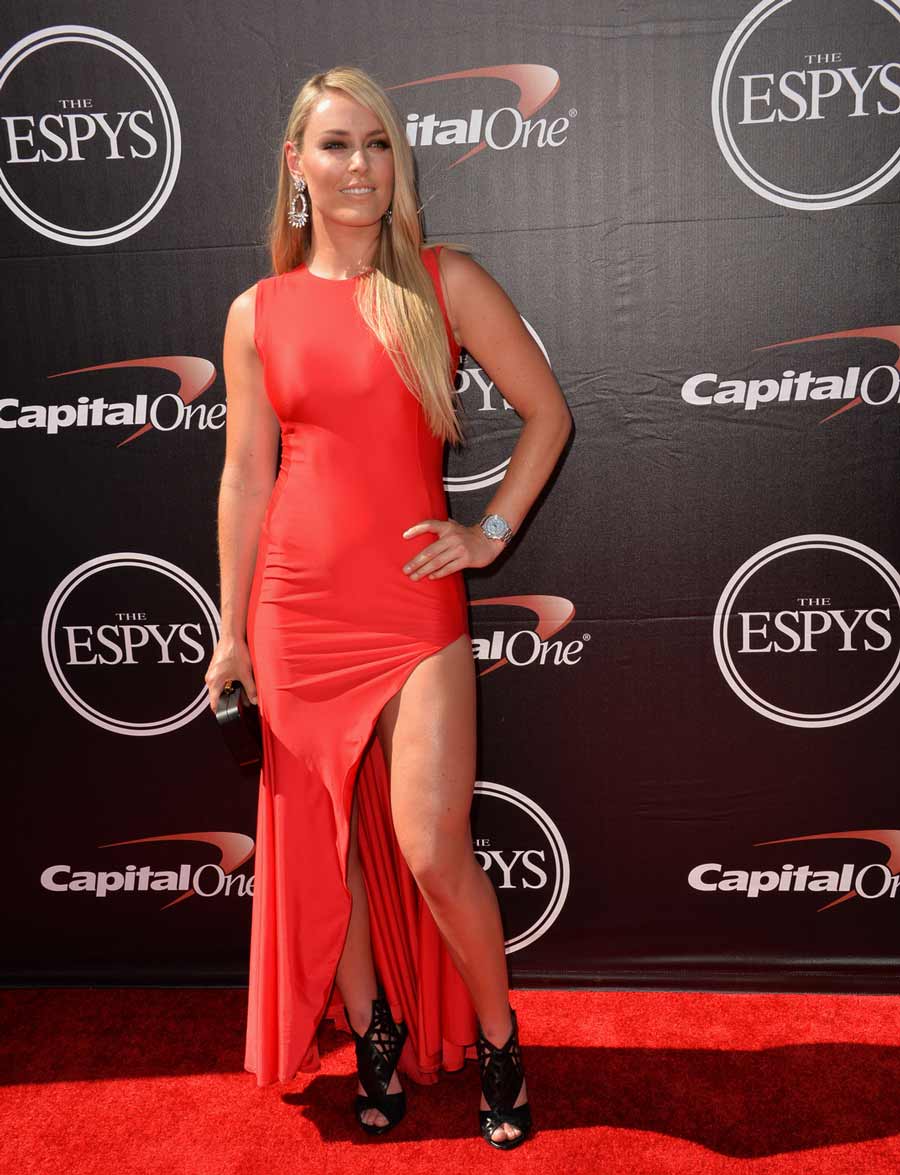 Lindsey Vonn is a long time Rolex lover. Here she has a platinum Daytona.

The addition of the hundreds of diamonds on this Daytona makes it more than double the cost of a non-diamond platinum Daytona watch! An incredible timepiece for an incredible athlete.