A Brief Overview of the Different Kinds of Watch Movements

Over the years, the world of watchmaking has seen numerous innovations that have permanently altered the way that we go about keeping time. Traditional mechanical movements are still manufactured today; however, we now have a wide variety of different watch movements, each with its own set of advantages and disadvantages. 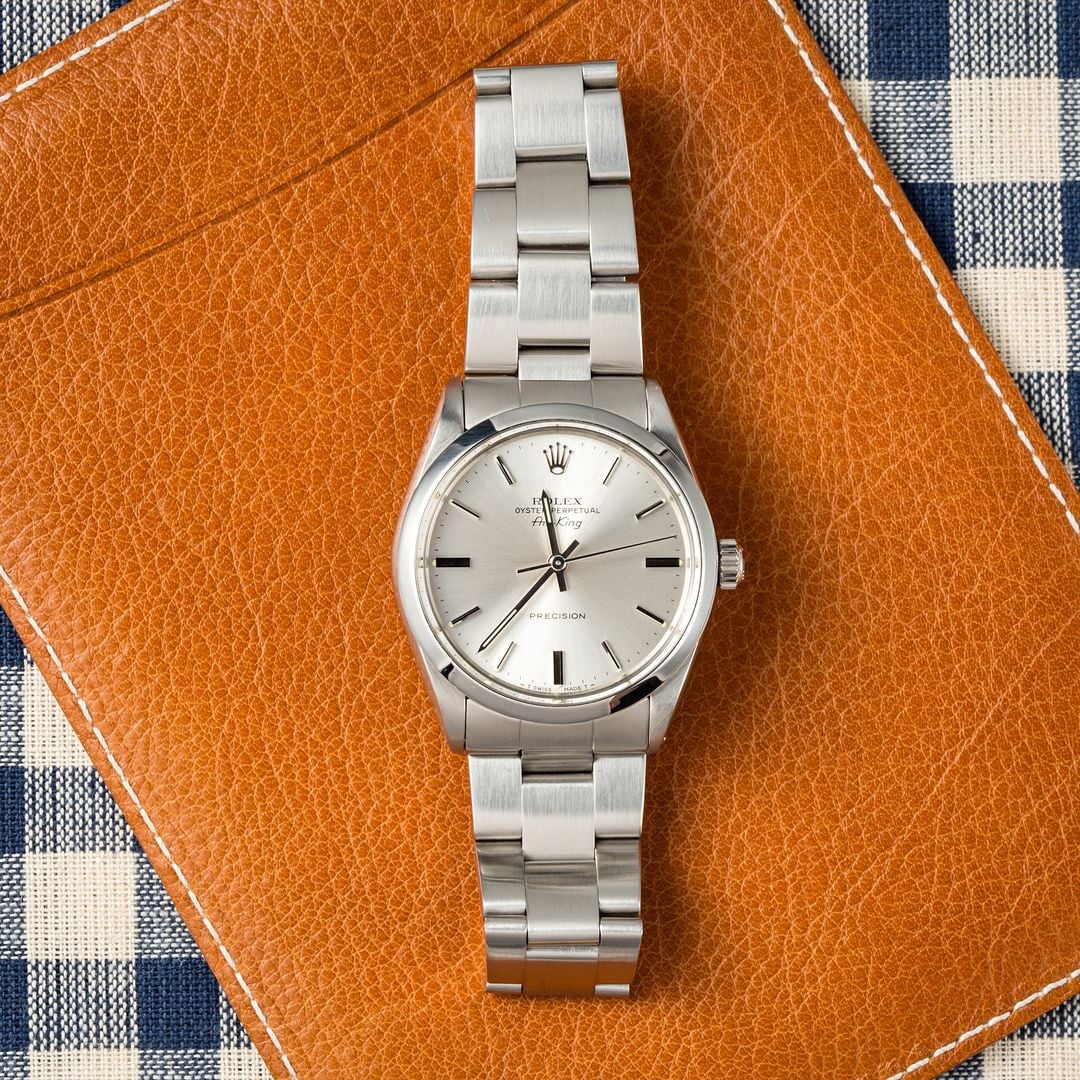 As the first and most traditional form of portable timekeeping, the mechanical movements has seen a myriad of alterations and innovations over the years as we have continued to refine and improve upon its basic design. While mechanical movements possess the most history and are most true to the art of traditional watchmaking, they are also inherently less accurate and more delicate than most other kinds of watch movements.  Some of the top mechanical movements on the market can be found in watch brands such as Rolex, who spares no detail in crafting each timepiece.

The symphony of hundreds of tiny parts – working under impossibly tight tolerances – all in perfect harmony is a wonderful concept, often beautifully executed by the world’s top luxury watch manufacturers. However, this feat in mechanical engineering comes with the cost of regularly-scheduled service intervals, in which the movement will be cleaned and lubricants re-applied, in order to ensure top performance and prevent undue wear and tear. Vintage watches will typically have a mechanical movement due to the limited technology that was available to the manufacturers. 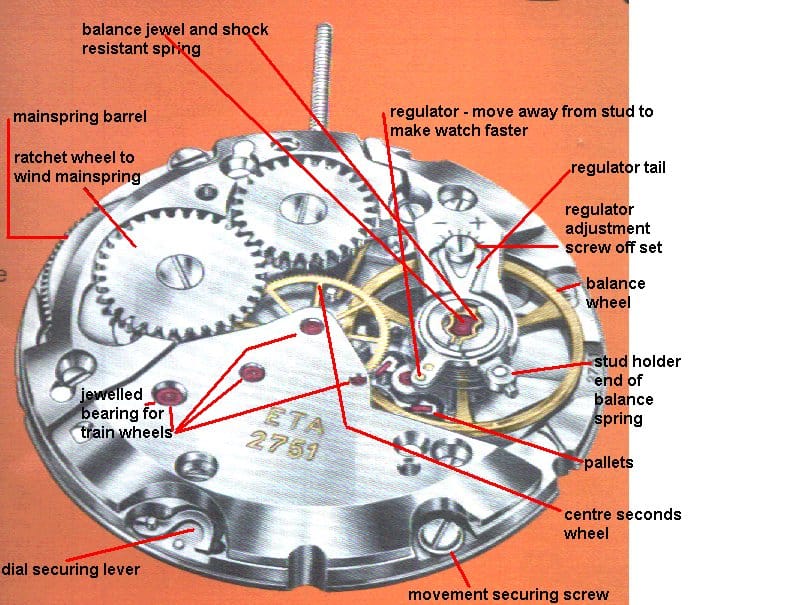 This is the inside of an automatic watch.

The quartz movement is widely considered to be the biggest revolution to happen in the world of watchmaking since the advent of the wristwatch. By using a battery to supply the movement with power, this type of movement uses a quartz crystal to regulate the timekeeping of the watch.

Due to the remarkably consistent frequency provided by the quartz crystal, movements of this nature are incredibly accurate. Even the most inexpensive quartz watches will experience timekeeping figures that far exceed those of expensive mechanical watches. While quartz watches are remarkably accurate, they do require their batteries to be replaced every few years, which can be an inconvenience to some owners. 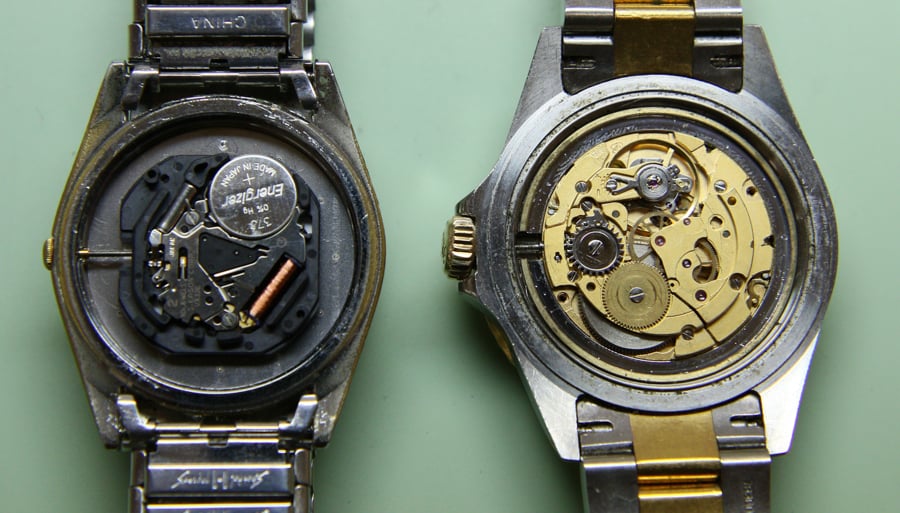 On the left is the Quartz and on the right is an automatic watch. (credit: esslinger. com)

Kinetic watch movements, also known as automatic quartz, are modified quartz movements in which an oscillation weight (similar to those found in automatic mechanical movements) is used to generate electricity, rather than a replaceable battery. Kinetic movements are ideal for those who love the idea of automatic movements, but who don’t wear their watches frequently enough to keep them wound without the assistance of a winder.

Although kinetic movements possess the accuracy of a quartz watch without the inconvenience of routine battery replacements, they still rely on a power cell to store the generated energy. When these cells finally need to be replaced, it can sometimes be a difficult task to find the appropriate cell, especially if the particular movement is no longer in production. 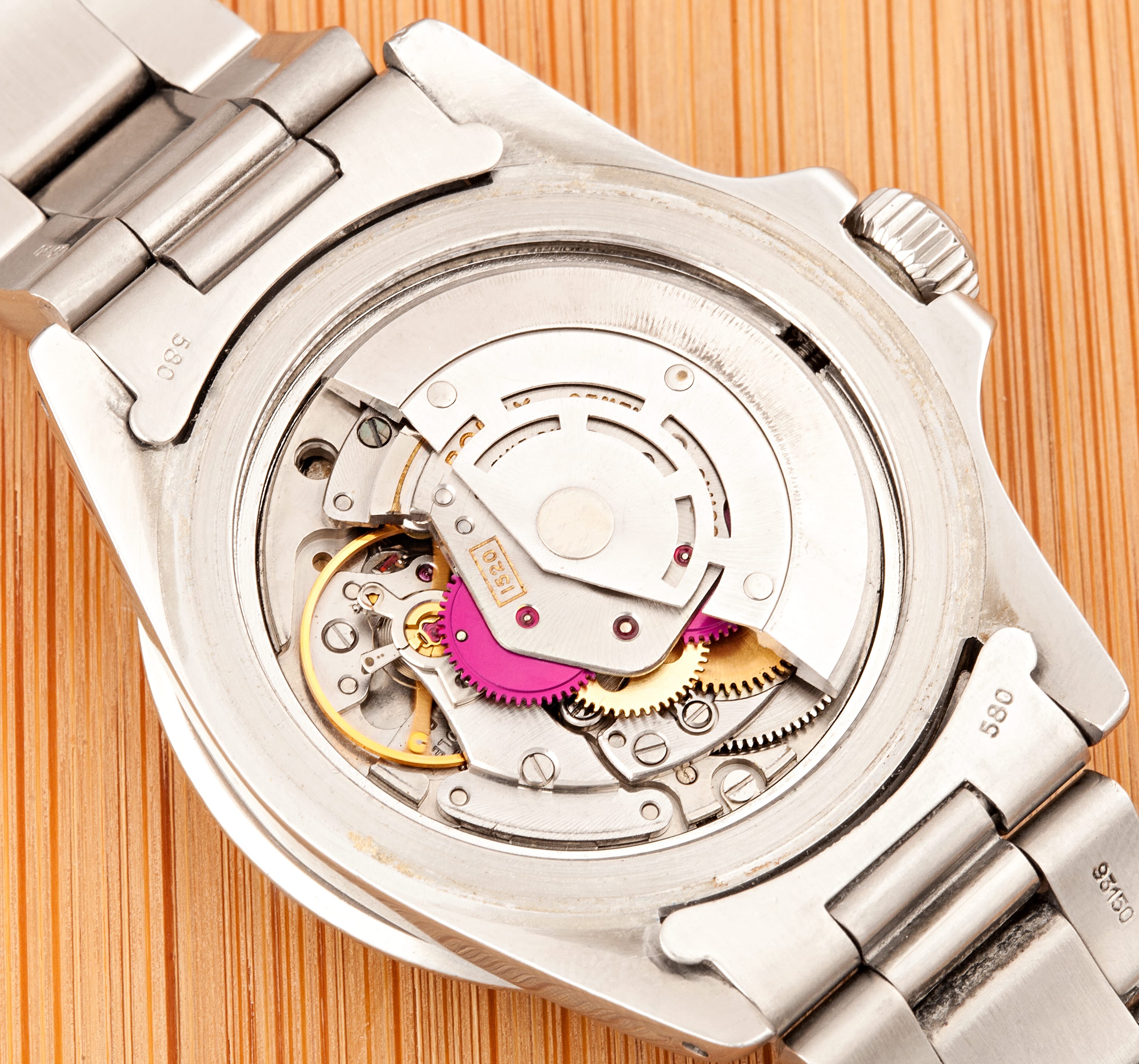 The Automatic and the Kinetic are similar. Rolex watch movement pictured above.

Much like kinetic movements, solar movements are modified quartz movements that rely on a renewable power source rather than a replaceable battery cell. While kinetic movements use an oscillation weight to generate electricity, solar watches place a photovoltaic cell under the dial that gatherers ambient light and turns it into usable energy for the watch movement.

Much like kinetic movements and their quartz counterparts, solar watches will achieve near-perfect accuracy; however, they need to receive light exposure in order to maintain proper function. Additionally, like kinetic movements, when a replacement cell is needed, you will be at the mercy of parts supplies and competent watchmakers.

The Spring Drive movement, developed by the Seiko Corporation, is a unique combination of a mechanical watch movement with a quartz crystal regulating system. The two technologies blend to produce an astoundingly accurate, and highly unique watch movement. 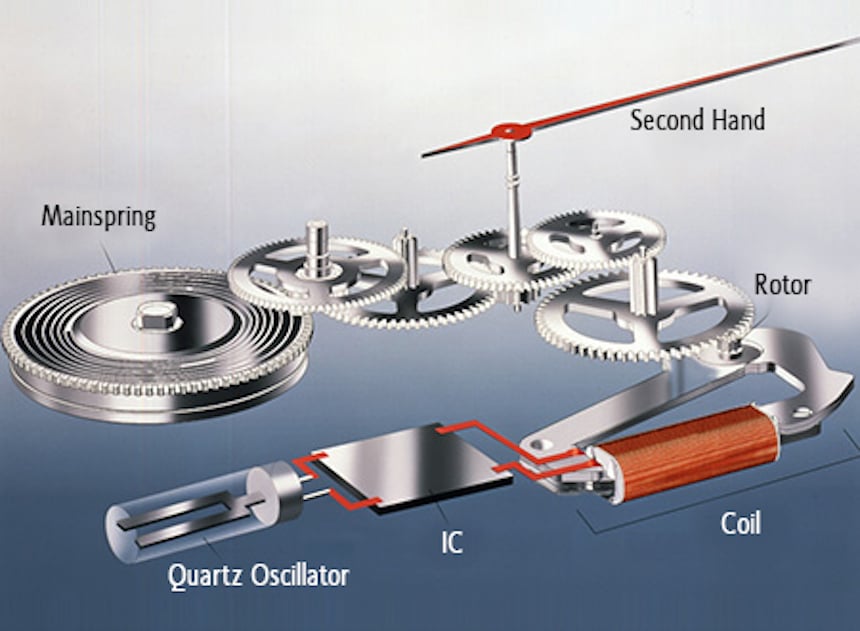 A Spring Drive is – for the most part – a mechanical watch movement; however the traditional regular has been replaced with what Seiko calls a Tri-Synchro Regulator that harnesses three forms of energy – mechanical, electric, and electromagnetic – in order to govern the speed of the glide wheel with optimum precision.