The idea of reissuing watches from past archives is nothing new in the watch world, to the point that you could argue that it’s one of the longest running trends in modern watchmaking. Case sizes, dial colors, and materials have all had their ups and downs, but even back in the ‘90s we were seeing brands launching anniversary reissue models of some of their past classics. With that in mind, few brands have been as consistently impressive in this category within the last handful of years as Breitling.

The historic watch brand has been doing various Navitimer reissues for decades, but more recently we’re seeing an increasing number of vintage reference and influence making its way into their present collections. The real question here is why.

What’s in Breitling’s secret watchmaking sauce that makes each and every one of these reissues such a hit? After all, we’re talking about a category where some pieces garner songs of high praise, and others are lambasted for trying too hard or not hard enough. We’re going to have a look at a couple of these recent heritage themed pieces in an attempt to decipher what makes them so appealing to the collecting community at large. 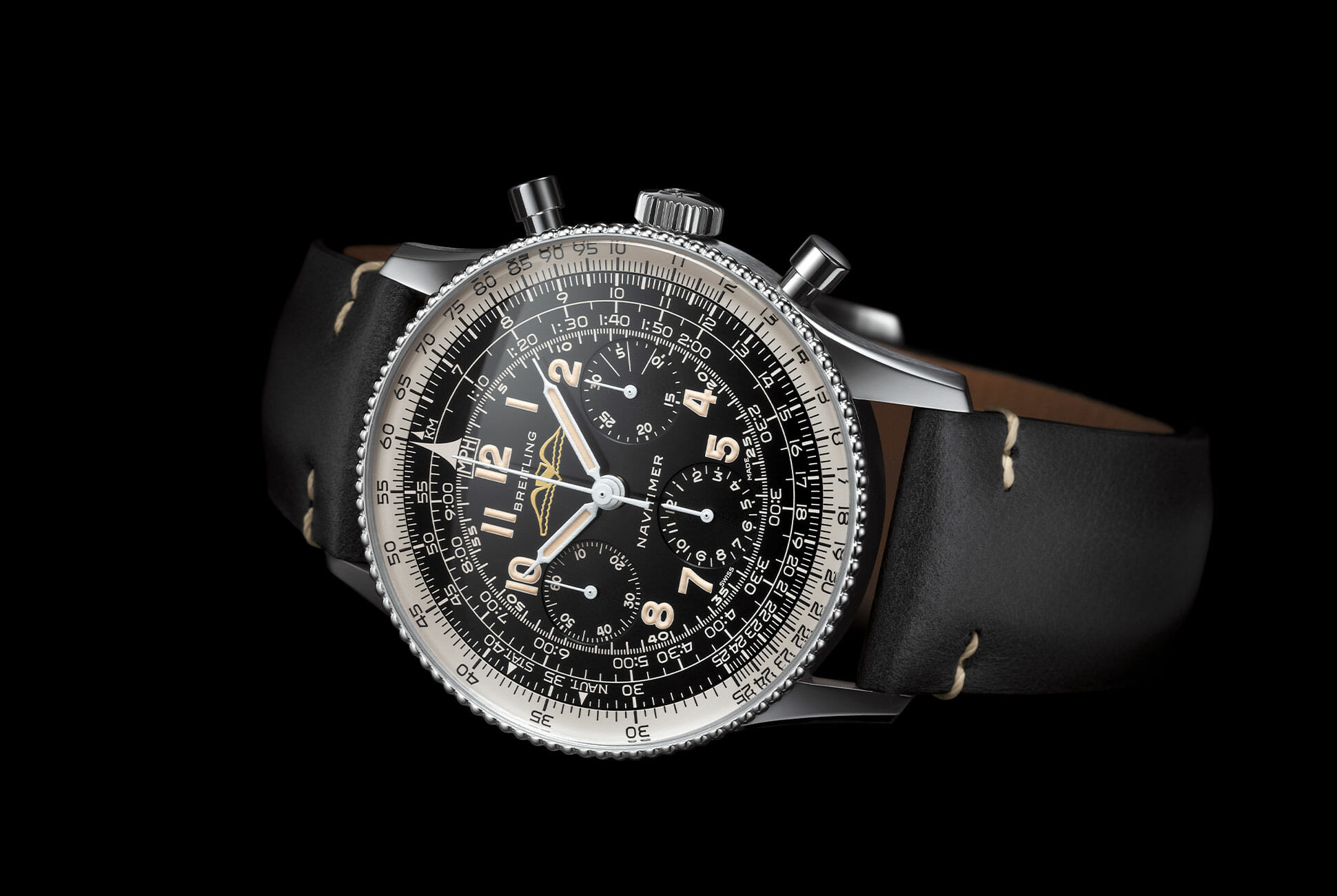 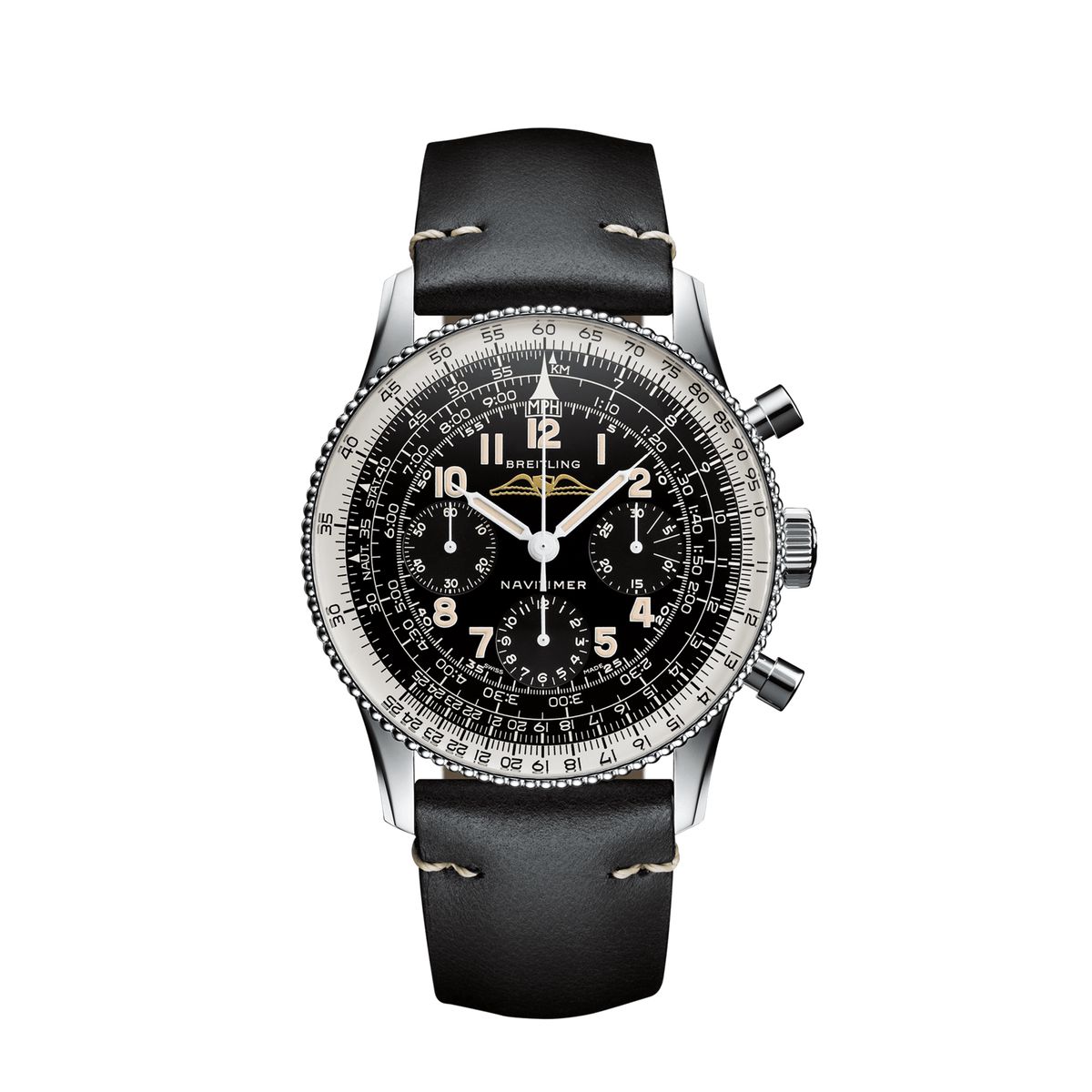 This sleek reissue that surfaced last year arrived in an edition of (you guessed it) 1959 pieces on the ‘60th anniversary of the initial launch of the model. For this specific example, Breitling made the uncommon choice of going as directly accurate as possible to recreating the original model. This means its dial, hands, case, crystal, and every other trivial detail are effectively true to the original.

The watch gains a tiny bit of additional water resistance (30m), and uses Super-LumiNova for its luminous material, but otherwise you’re effectively looking at a carbon copy of the 1959 model here. We were genuinely surprised to see the use of a Plexiglass crystal rather than sapphire, and as much as some would rather see the more modern and resilient material in its place, the use of acrylic gives it a truly dead-on vintage look and feel. The piece is powered by a modern B09 in-house manufacture chronograph caliber, a manually wound version of their in-house automatic B01.

What got people talking here more than anything was how perfectly accurate this reissue is to the original. What we see so often is at the very least a change in case size, nominal changes in indices (faux patina lume colors), or even repositioned elements like moving a date window to accommodate an available existing caliber, but from stem to stern this model was entirely spot-on. 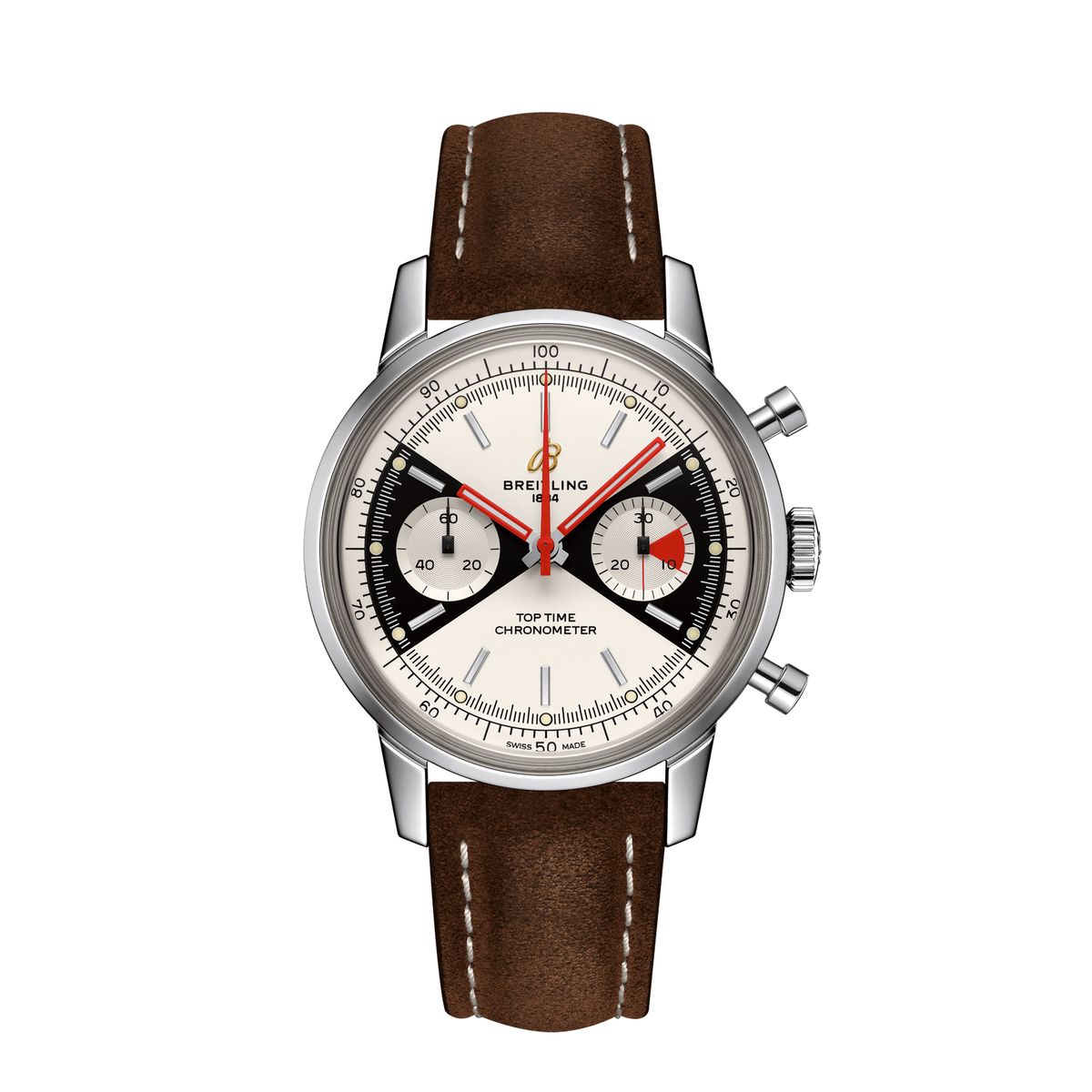 This latest model from Breitling is a departure from past reissues in many respects, but yet again one that works exceptionally well. It’s a Zorro dial of the Top Time – a Breitling classic from the ‘60s and ‘70s whose purpose was to be an affordable gentleman’s alternative to the iconic Navitimer. Rather than following suit with a specific reference, this piece was done as more of a tribute.

It steals many details of the specific dial, grabs hands from other vintage Breitling references, and is packed with more modern niceties like a sapphire crystal and a more contemporary yet compact 41mm case diameter. It plays along the same lines as the now discontinued Transocean chronograph – a model that has been praised as a hidden gem of the Breitling catalog. This model was also launched as a limited edition, this time of 2000 pieces as a nod to the references 2000, 2002, and 2003 from which this new reissue takes its design influence.

Unlike its counterpart, there’s huge appeal to this mishmash design idea that Breitling ran with on this model. Consider this more of a ‘Resto Mod’ rather than a ‘Classic” for those of you familiar with the car collector world. It has all that vintage charm without fussing over the little details of a specific historically significant piece. It’s super wearable given its size and the use of a sapphire crystal, but most importantly it’s AFFORDABLE. That’s right, Breitling listed this guy at under five grand retail, $4,990 to be precise. It’s the kind of piece you can just buy and enjoy and wear, rather than locking it away for safe keeping. 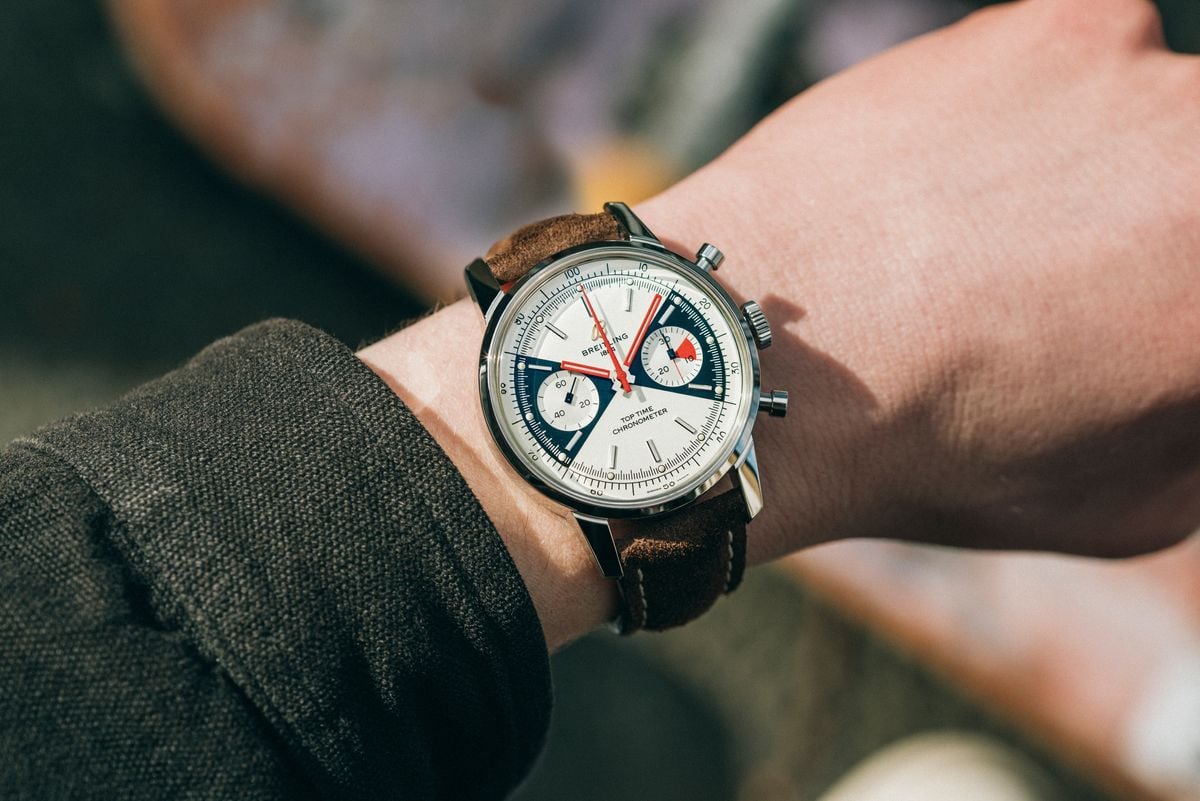