Whenever people talk about Omega, the focus seems to be on the Professional series watches – the Speedmaster and Seamaster dominate conversations. When the dressier Omega Constellation does make an appearance, the focus tends to skew towards the iconic Manhattan line and its famous case claws.

Rarely, however, do enthusiasts focus on the Omega Globemaster, and that’s a real shame. It is quite different, but it isn’t exactly new. While it is frequently treated like the upmarket oddball of the Omega catalog, the Globemaster’s intriguingly faceted dial design has its roots deep in Omega’s past. 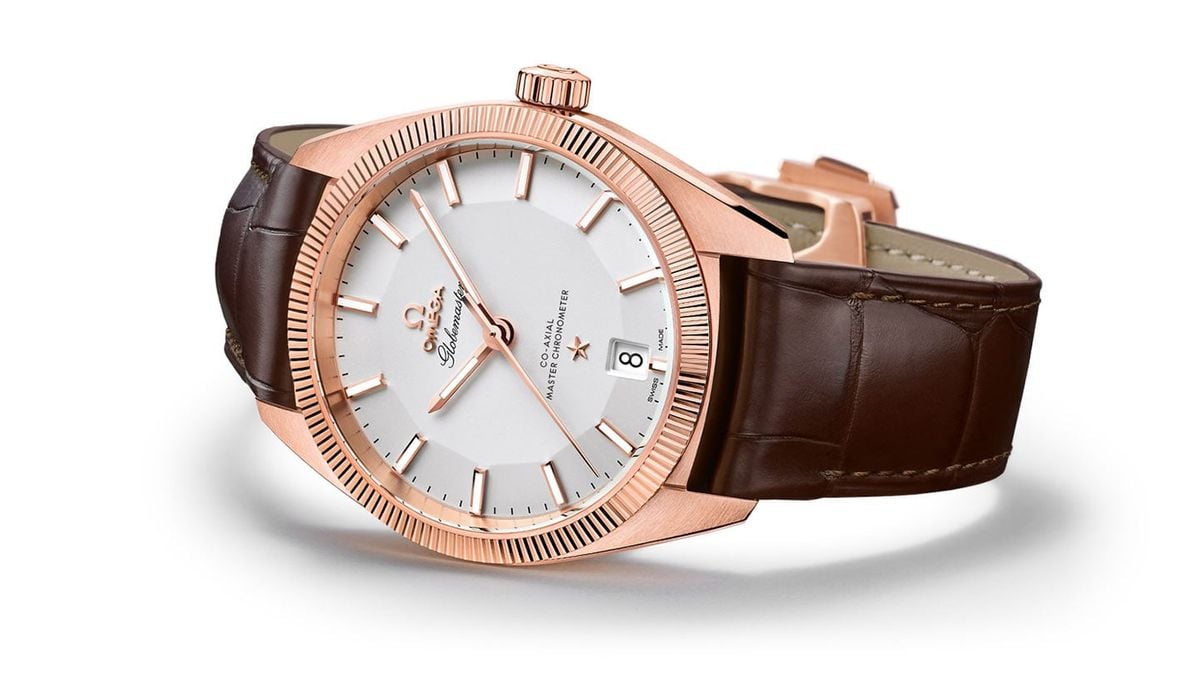 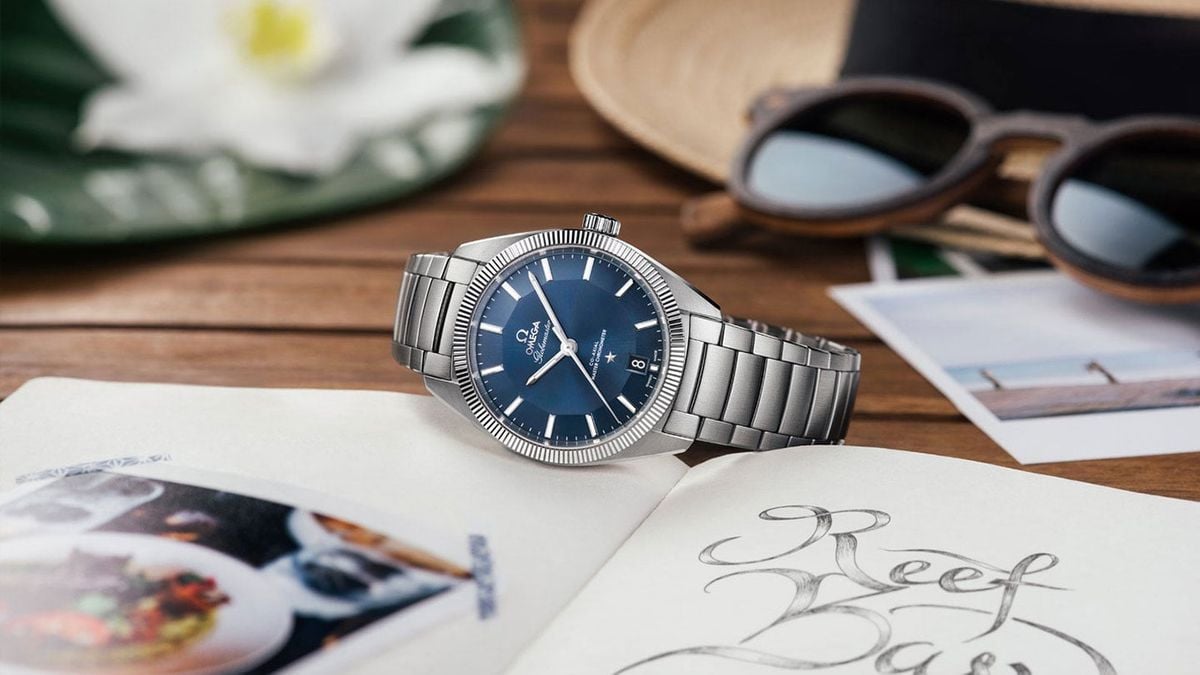 About the OMEGA Constellation Globemaster

To give this watch its full title, the Omega Constellation Globemaster, is to reveal its origins. The early, pre-Manhattan Constellation collection was a scattershot series that went through several distinct phases, each meeting varying degrees of success. Perhaps some of the finest Constellation watches are the vintage models fitted with “pie-pan” dials from the late fifties and early sixties.

Legendary watch designer Gerald Genta did in fact design at least two Omega Constellation watches, working directly with the company’s supplier rather than with Omega itself (this was confirmed by his widow). Genta’s magic touch can be seen in the reference 168.005 and reference 168.009 (C-Shape). His designs helped consolidate what was already the flagship collection of the brand. And then the 1980s happened.

The Constellation Manhattan, which also has its fans, first emerged in 1982. Its influence and unusual Neo-classical styling swept through the range like wildfire, and no corner was left untouched. The Manhattan seemed to wipe the slate clean. It dispensed with the memories of those gloriously refined early days. The pie pan dials and fluted bezels were gone. In their place, the claws reigned supreme.

In 2015, Omega released the Globemaster. However, rather than replacing the Constellation Manhattan series, it occupies a strange corner of the collection that it kept all to itself. It was a technically advanced watch. A METAS certified Master Chronometer (the first in the world to earn this qualification), the Omega Globemaster is suitable for world travelers looking for a versatile watch from an established brand.

So what does it mean to be a Master Chronometer, and why should you care? Upon release, the Globemaster set a new standard in the industry for out-of-house testing. Not only was the movement fitted with Omega’s co-axial escapement, but it was also virtually impervious to magnetic fields and capable of keeping time within a guaranteed range of +5/-0 seconds per day. That’s a marked improvement on the COSC target standard of +6/-4 seconds per day. But how is this achieved? 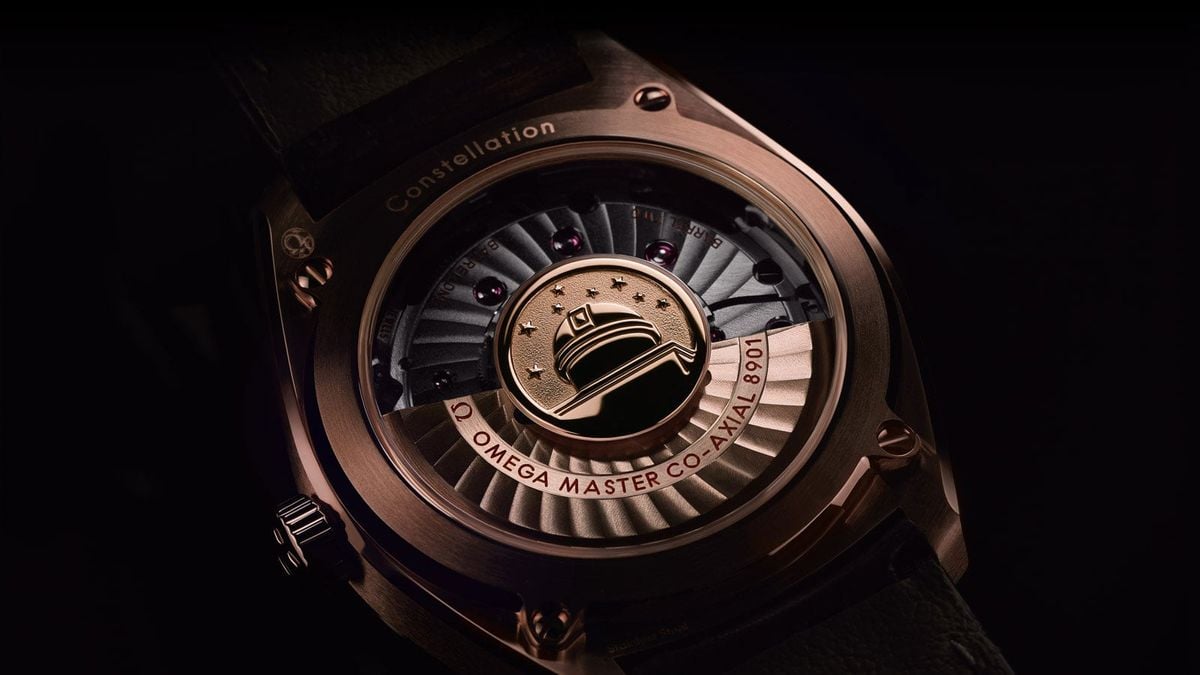 The Globemaster’s movement (caliber 8900) is independently tested by the Swiss Federal Office of Metrology (or the Federal Institute of Metrology in Switzerland if you prefer). This organization (known as METAS) tests movements that have already passed COSC chronometer testing. The METAS test aims to put these calibers through their paces in the real world conditions for which the COSC test does not account.

COSC certificates do have a purpose in our industry, but they mean less to the watch as it performs on the wrist than they do to outlining the watch’s time-keeping potential. Since the COSC tests uncased movements for accuracy, the certificate delivered to you with the watch doesn’t literally apply to the watch in the box. It applies to the movement within the watch. And, more crucially, it applied to it before it entered the watch.

Loads of things can affect a movement’s performance between passing COSC testing and being fitted to a watch. Shocks sustained during transport, human error during assembly, or something as simple as one half-turn too many when tightening the casing screws could see the mainplate flex enough to alter time-keeping performance.

While water resistance testing takes place as a matter of course in pretty much every watchmaking company you’re likely to encounter, how those water-resistance tests are performed varies wildly. Many companies use dry testing, which doesn’t even submit the watch to a single drop of water. Instead, the watch is sealed in a pressure chamber, and the equivalent pressure of the watch’s depth rating is exerted upon the case. That’s fine (in most instances), but it isn’t as good as a good old fashioned (read incredibly advanced) wet test.

For the final test, METAS submerges the watches in a water tank for two hours, submitting them to high pressures up to 1,500m (depending on the watch). The pressure exerted for dive watches is increased to 25% above the watch’s stated depth rating (just to be sure). Then, after the watches are removed from the tank, each watch is heated to 50 degrees celsius. A drop of water is applied to the crystal. If condensation forms on the inside of the glass, the watch has failed. Should it pass this stage, the watch will be awarded Master Chronometer status. This marks it as a truly superlative chronometer. 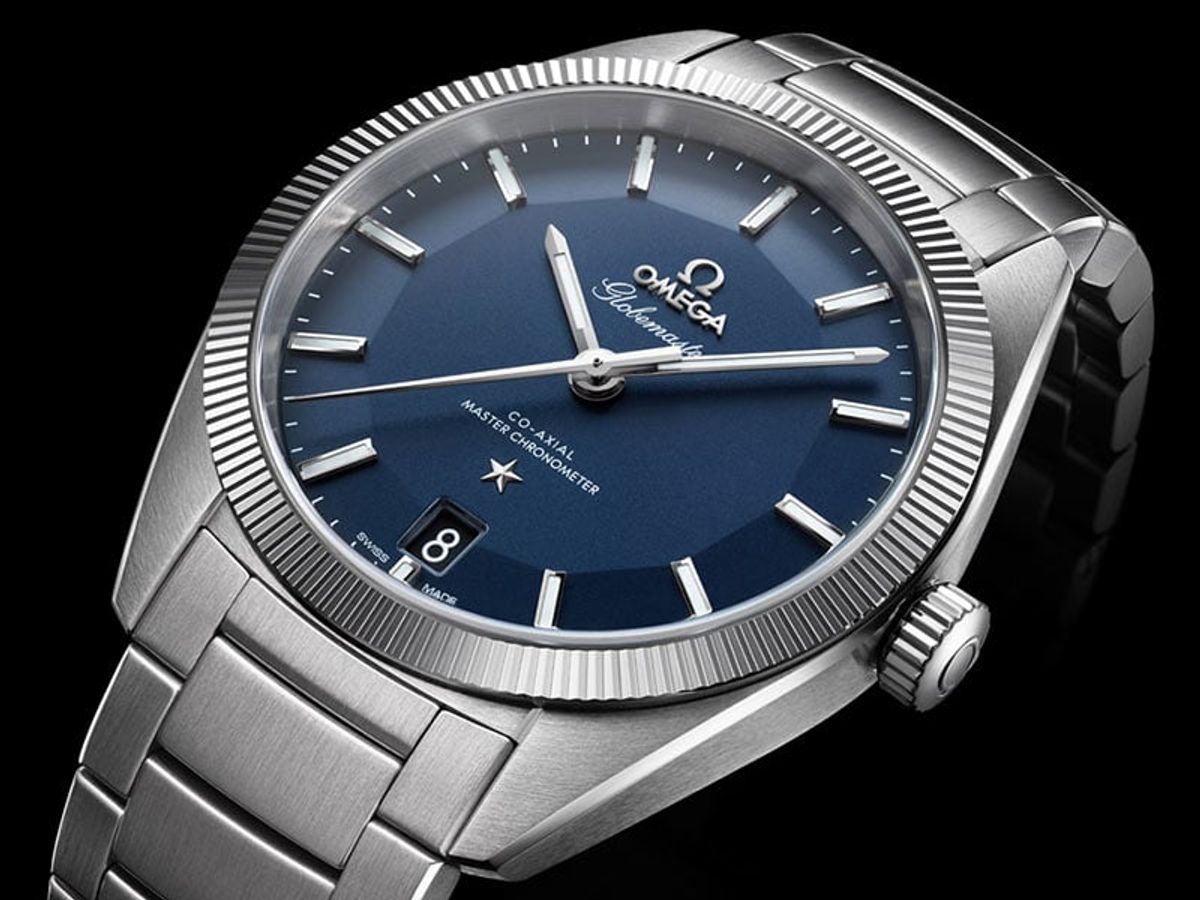 Why do they call it the Globemaster?

This is because Lockheed Martin (the aviation company) held the rights to the Constellation name. The name was shelved in favor of the Constellation moniker wherever possible. But to bring the designation back now for anything other than a traveler’s watch would be crazy, right?

Omega thought so too (or so it would seem). However, you could be forgiven for thinking that the brand had forgotten to add a GMT hand to aid the frequent flyer in their jet-setting. And while one might expect such a complication on a watch with the “Globemaster” name, you will find no such feature here. Instead, you will find a movement offering a quick-set hour hand, which can jump forward or backward by one hour increments to make setting your new timezone a piece of cake (unless you fly somewhere that doesn’t follow whole-hour time zones).

The Caliber 8900 movement has a 60-hour power reserve, the aforementioned quick-set hour hand, a non-quick-set date (sacrificed for the rapid-set hour), a Co-Axial escapement, and a somewhat bizarre operating frequency of 25,200. However, given the style of the watch, no one would suggest it was intended to be worn during intense activity, so a lower operating frequency (garnering a longer power reserve and wider service intervals) is a pretty welcome addition.

Comfortable, classy, but not demure

With a 39mm case diameter (the annual calendar models measure 41mm), the Omega Globemaster seems a shrinking violet on paper, but it has a lot more presence on the wrist. Perhaps that has something to do with the remarkable depth and character of the dial. With the twelve-facets of the pie pan design demanding attention, it is hard not to be drawn into it when it catches your eye (which it invariably will).

There is a lot to be said for the full gold and platinum versions of the Globemaster, but their prices run a little higher than some would like to spend on a design that demands to be worn daily. The all-steel Globemaster (especially the one with the inky blue dial) is a classic champion, but the bi-color, two-tone look (available with both yellow gold and Sedna red gold) really works for a watch that very well could, in time, become a future classic. 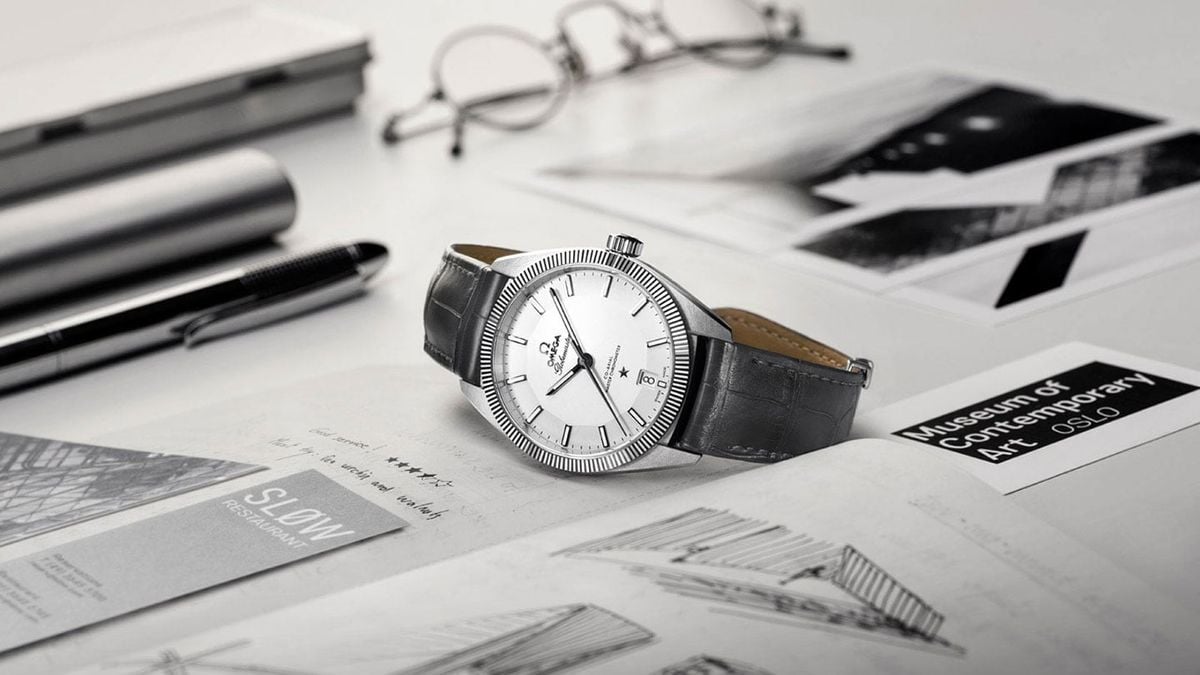