PVD and DLC Coating: Worth it? 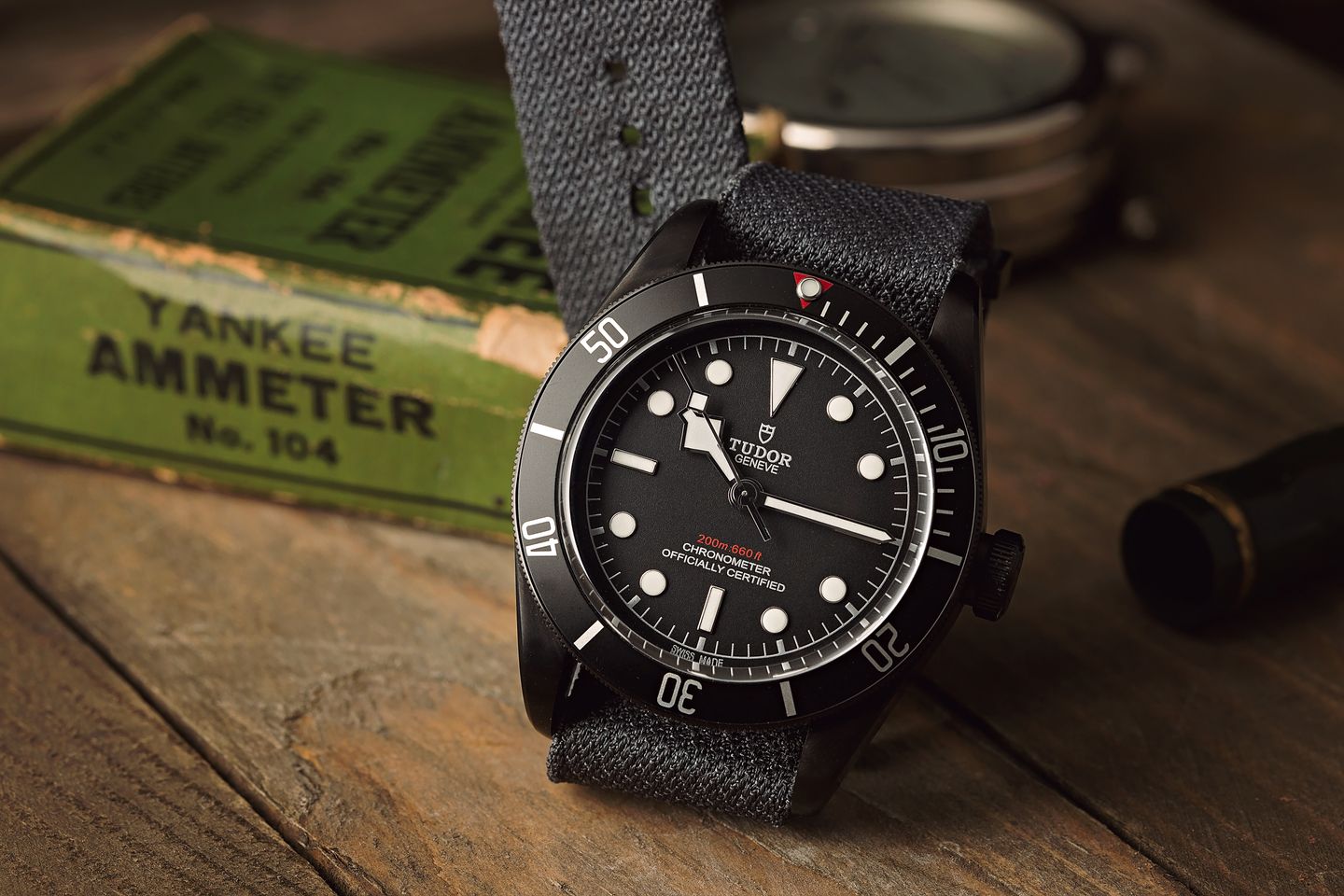 The other day I was chatting watches with a new friend, when he asked my opinion on turning steel watches black. There has been a cottage industry growing to do just this for people who want to customize their watch, but is a heavily divisive topic among watch enthusiasts. So lets talk about it!

Steel is incredibly difficult to color or change on a chemical level. It is a very dense material without the porousness of most other items that are easier to manipulate like plastic or ceramic. Taking a stainless steel watch and making it appear to be made of matte black steel is fairly tricky, as well as expensive. You don't want to just paint it because the paint won't bind well to the metal and will come off quickly with wear.

There are two main options which can be used to coat steel, PVD and DLC coating. In short:

So which process is better? From what I've gathered on the forums and various sites, DLC is generally tougher and more resistant. There are many stories to be found about a PVD job that has begun to wear around the edges in under a year. That said, there are lots of businesses that do these coatings, and they are not created equally. Someone incompetent doing a DLC coating could be far worse than an expert finishing shop doing a PVD coating. As always in this industry, buy the seller, then the service. There is a lot of information out there to point you in the right direction, and since this process isn't exactly cheap ($750-$2000), be sure to pick the right company.

As another part of the discussion, there are finishing shops that buy new watches, coat and remix them, and sell them as effectively new watches direct to consumers. The most popular one by a mile is currently Pro Hunter, who specialize in Rolex coating and other modifications like colored seconds hands and adding their brand text to the dial. These are much more expensive than a regular new production watch, but I think that if you're going to customize, in for a penny, in for a pound. Having done some staggering work, they are actually becoming something of a limited series for certain Rolex collectors as well.

Before we move on to your other option, I think it is worthwhile to note that if you do decide to coat your watch on your own, it will void the warranty on most watches and the manufacturer likely won't touch them every again. To some people, this is fine as they have their own watchmakers, but do it to that vintage Royal Oak Jumbo, and it's going to be hard and very expensive to service it.

The other option you have is to buy a PVD/DLC watch that the watch company offers. Many brands, including Breitling, Panerai, Bell & Ross and Linde Werdelin have models that are available in a black coated finish. To note, the process isn't really different, and manufacturers are up-front about wear occuring on the finish. This means you get to have a black steel watch, which was designed and manufactured to be black steel, and enjoy the benefit of a factory warranty as well!

When dealing with stylish accessories, the desire to personalize them will always be out there. What's important is that YOU want whatever you want, and its absolutely your decision to make with your hard earned timepieces.

At the end of our discussion, I was asked if I would ever coat one of my steel watches. I thought about it, and said a pretty confident 'No.'

However, if asked if I would ever buy a watch with a black coating from the manufacturer...well that Panerai at the top of this post looks awful nice to me.