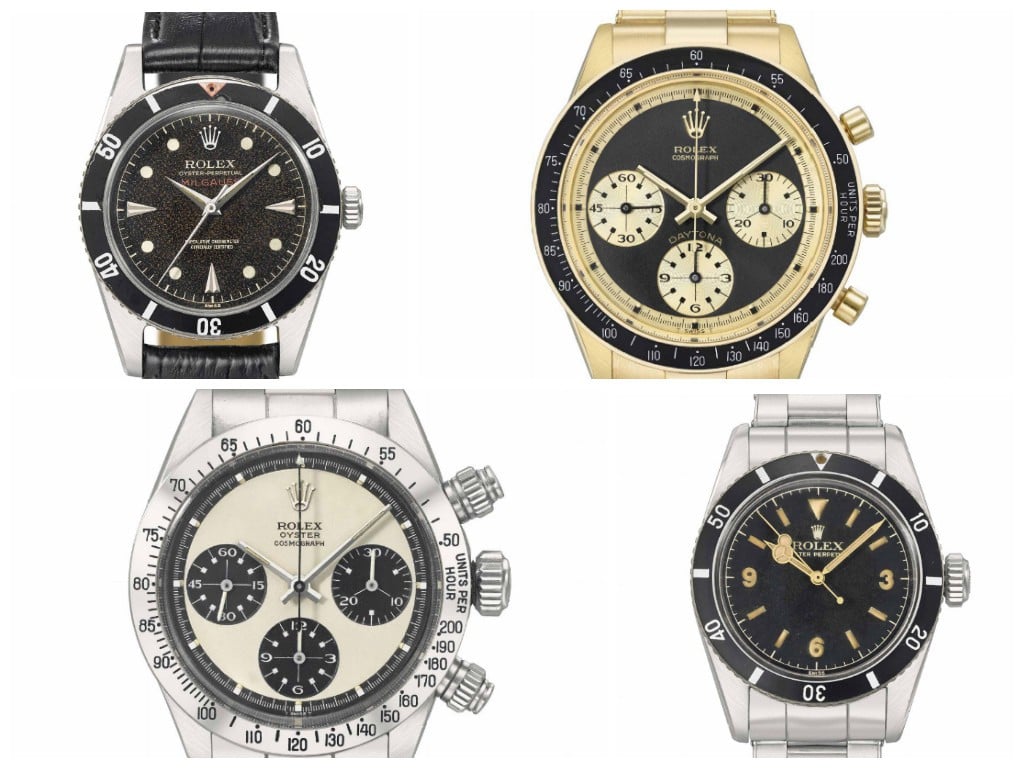 On May 16, 2016, Christie’s will be hosting their Rare Watches Including Important Private Collections auction in Geneva, Switzerland. The Geneva auctions from the world’s top auction houses are always exciting events teeming with rare vintage watches and the Christie’s lineup is no exception. Of the 275 lots, there are about 70 Rolex watches presented for sale and among those, we’ve picked out our four favorite vintage Rolex sports watches for you to enjoy. 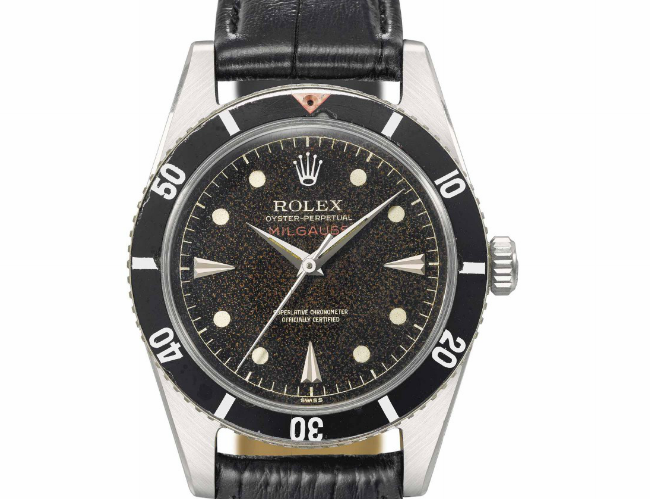 The Rolex Milgauss 6543 is the very first reference of the Milgauss colletion. (Image courtesy of Christie’s)

The Rolex 6543 is the very first reference of the Milgauss collection that was launched in the mid-1950s boasting the ability to resist magnetic fields of up to 1,000 gauss. The Milgauss 6543 was only in production for a very limited time before it was replaced with the Milgauss reference 6541, which was equipped with the lightning bolt seconds hand that has become a distinguishing feature of the watch. Especially striking on this particular ref. 6543 is the honeycomb dial that has turned dark brown. Because of its very short manufacturing life, the Milgauss 6543 is a rare Rolex model indeed and prized among vintage Rolex collectors. 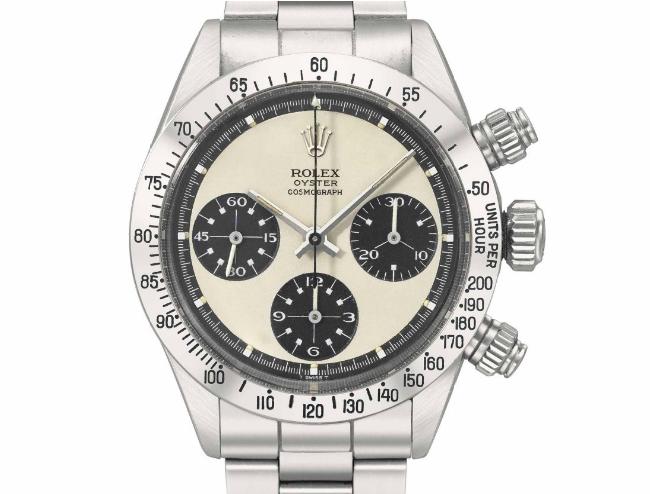 Among the already tremendously popular Paul Newman dials, the Panda dial is one of the most sought after for its distinct and highly attractive look. The Daytona 6263 normally sports a black bezel insert, however, the owner of this particular Daytona Paul Newman requested to switch the black bezel to a metal bezel engraved with the tachymetric scale normally found on a Daytona ref. 6265. This Daytona is equipped with one of the last Panda dials ever manufactured by Rolex. 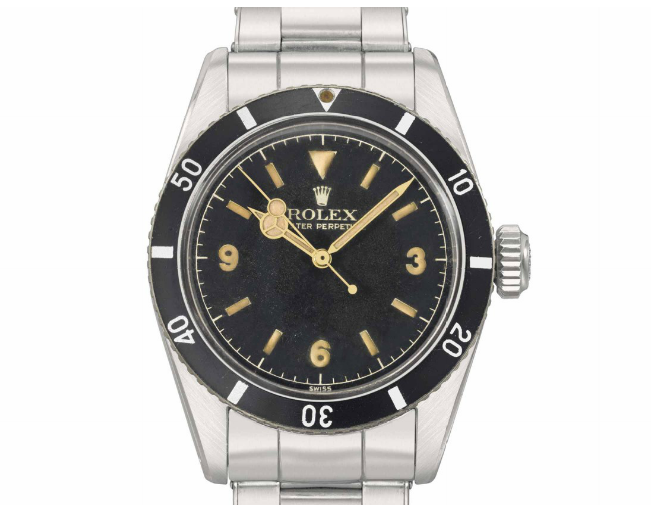 Among the collection of Rolex diver’s watches, the Submariner 6200 is one of the most cherished due to its abundance of unique features. Firstly, the Rolex Submariner 6200 is outfitted with an oversized 8mm crown, hence its nickname “Big Crown.” Secondly, The Sub 6200 is furnished with the gilt “Explorer Dial” with the characteristic 3, 6, and 9 numerals. Additionally, it is the first Rolex Submariner to have the Mercedes-style hands found on all modern Subs today. 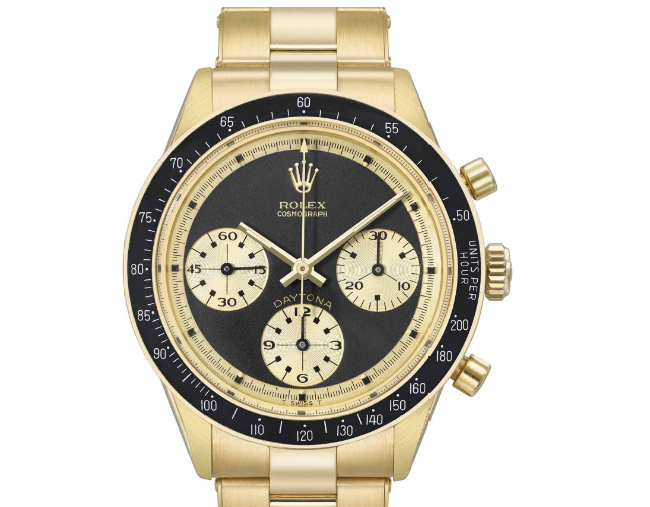 The most expensive Rolex to be presented at the upcoming Christie’s auction in Geneva and one of the highlights of the whole event, the yellow gold Daytona 6241 with a Paul Newman dial is just downright awesome. Nicknamed the “John Player Special” in reference to the black and gold livery for Team Lotus, it has been said that less than 10% of the 3,000 pieces of ref. 6241 were ever crafted in yellow gold.