This is one of those stories about luxury watches that really leaves us scratching our heads. If you’re a soccer (aka football) fan and watch the World Cup, you’re probably familiar with Sepp Blatter, the Swiss former boss of FIFA, the sport’s international governing body that stages the Cup. Blatter served as Zurich-based FIFA’s President from 1998 to 2015, when he was given the boot (and left behind an 80-piece collection of luxury watches) following allegations of corruption and financial mismanagement. 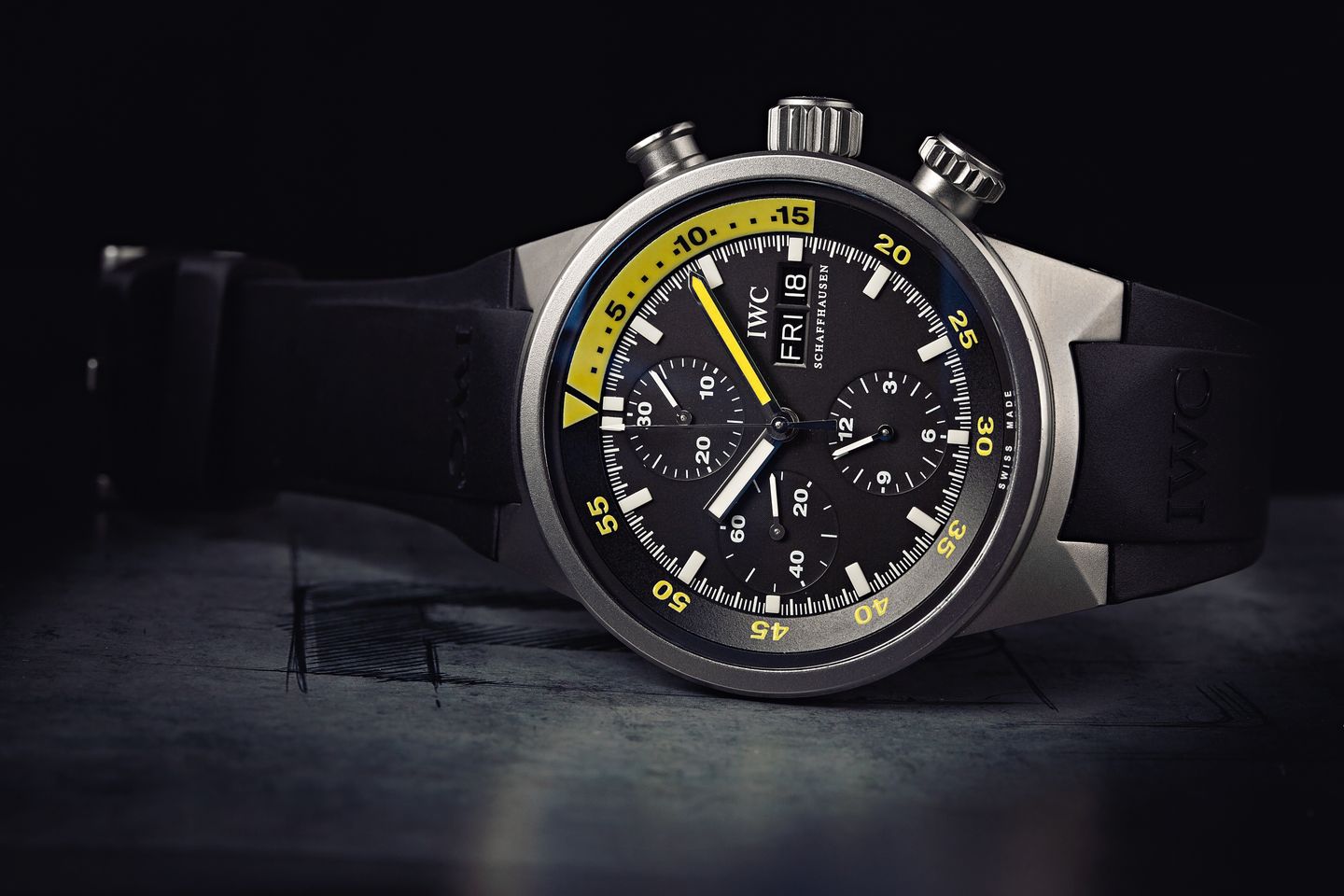 Left at the FIFA Office

The FIFA Ethics Committee ejected Blatter, who maintains his innocence, from office and banned him from taking part in any FIFA activities over the following eight years (later reduced to six). And he must have left in quite a hurry, because he apparently forgot to take an 80-piece watch collection that is estimated to be worth at least $400,000, and possibly as much as $1 million. That’s right, he left them at the office.

The 80 watches, worth between $5,000 and $20,000 apiece, are just part of an impressive watch collection that Blatter, who once worked as an executive at Longines, says he built up over the past 30-plus years. Blatter now says he should have kept them at his apartment in Zurich, but decided FIFA’s well-guarded headquarters would be safer. 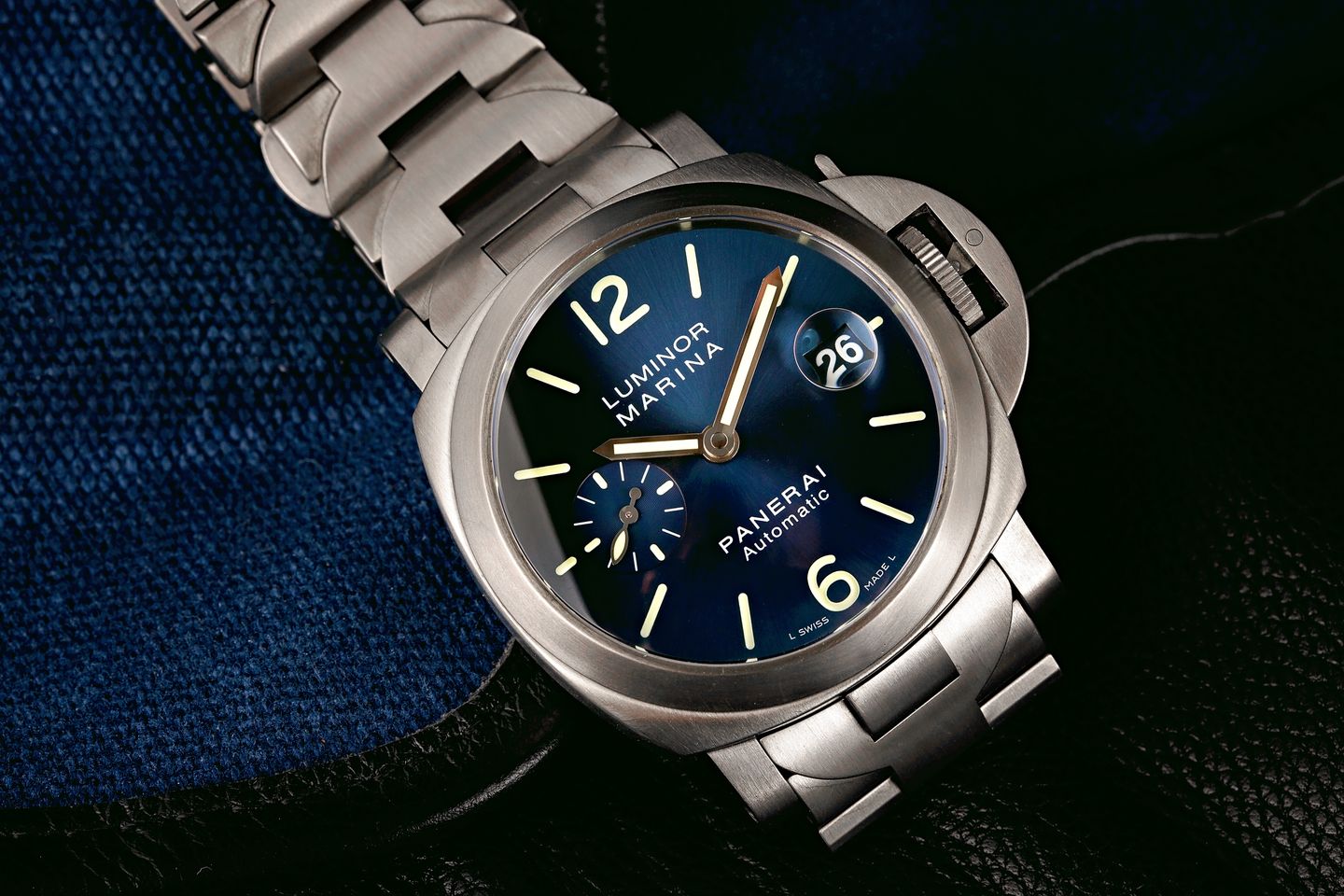 Part of a Larger Collection

FIFA has returned some 120 watches (brining the total to 200) to him since the fateful day in 2015 when his access to the office was revoked, but Blatter says the 80 still in their possession include watches from brands such as Patek Philippe, IWC, and Omega, in addition to some “high technology” pieces. Blatter tells the New York Times that he is planning to file a lawsuit against FIFA to retrieve the watches, as well as pension payments that (he says) are owed to him.

“This is a question of respect, and I’ve reached the end of my temper,” Blatter tells the paper. “I think it’s not too much to ask to give me back personal belongings,” FIFA claims they have returned all of the watches that Blatter has asked for (we surmise the 120 probably included all of his Rolex watches) and say he even signed a receipt. 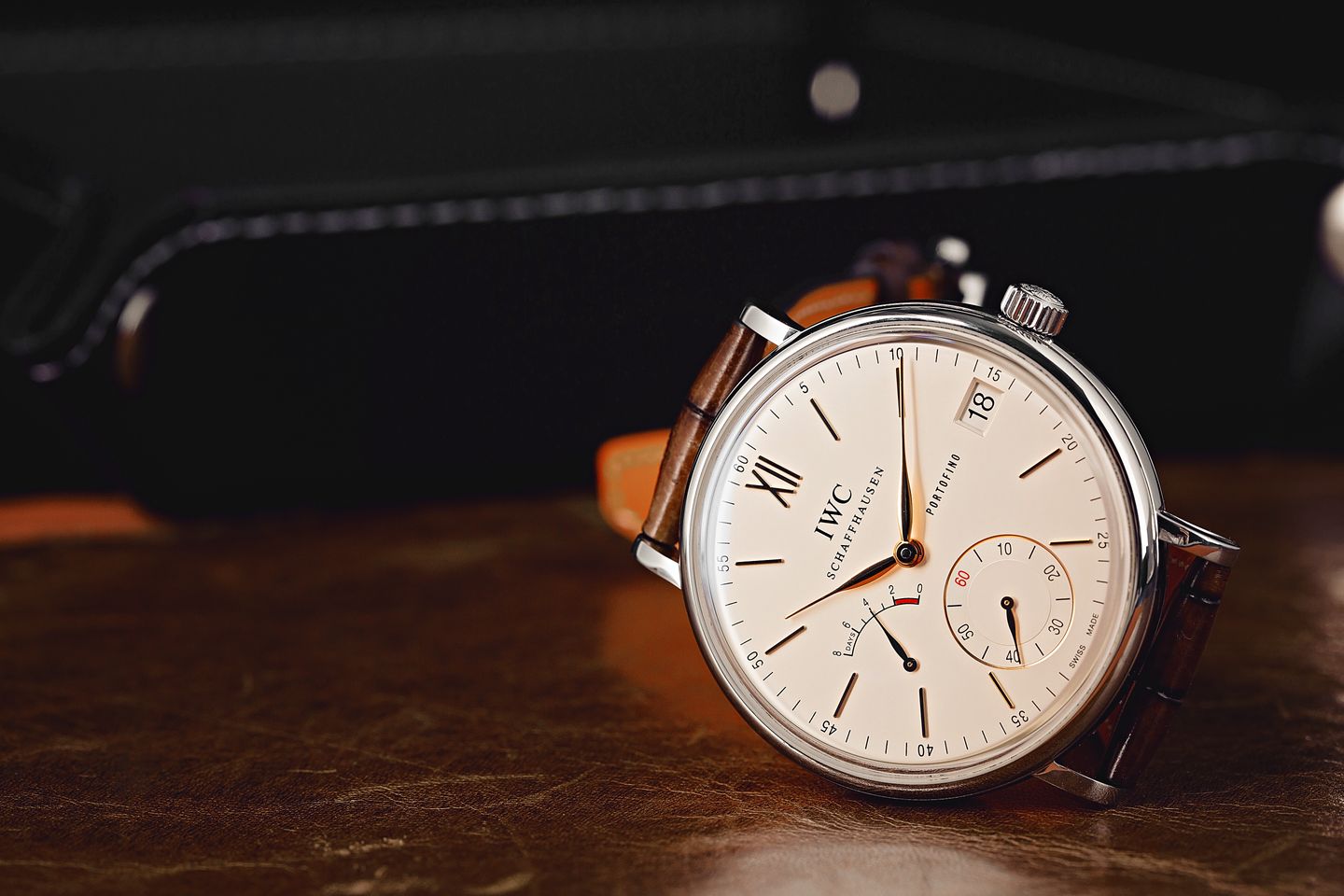 Why Not a Bank?

So, if all of Blatter’s watches are worth between $5,000 and $20,000 – not unreasonable considering he obviously favors Swiss luxury watches – that means his 200-piece collection is worth at least $1 million, and probably more like $2 million. And all of this he had lying around in his office. Perhaps not all that shocking since we’re talking about Zurich, but since there’s a discreet Swiss bank on every corner, surely they would have been better off in a safety deposit box? 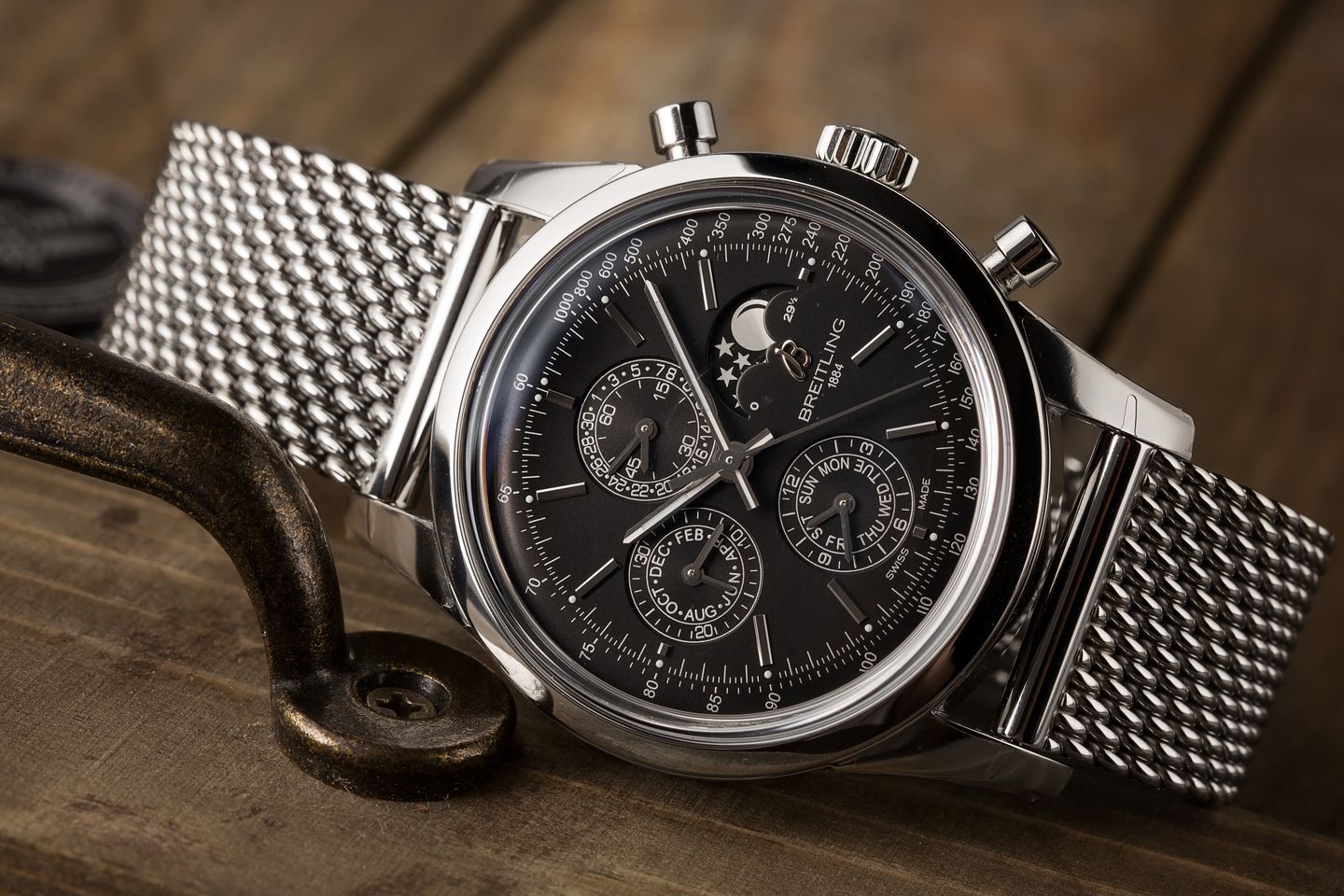