Golfer Phil Mickelson has been long noted as one of the best golfers in the world. A resident and native of San Diego County, it was recently reported by Sports Illustrated that he made $60.8 million in 2011. His earnings had much to do with the fact that he is sponsored by major brands including Callaway Golf, KPMG, Barclays, Rolex, and Exxon Mobil.Michelson’s Rolex watch of choice is the Rolex Day-Date…also known as the Rolex President. According to the Rolex Company, it is committed to sponsoring the friendly and inspiring golf pro because of his determination, patience, and perseverance. This is probably why Michelson chooses to sport a Rolex President with a platinum bracelet, classically designed dial, waterproof case, and automatic winding technology. 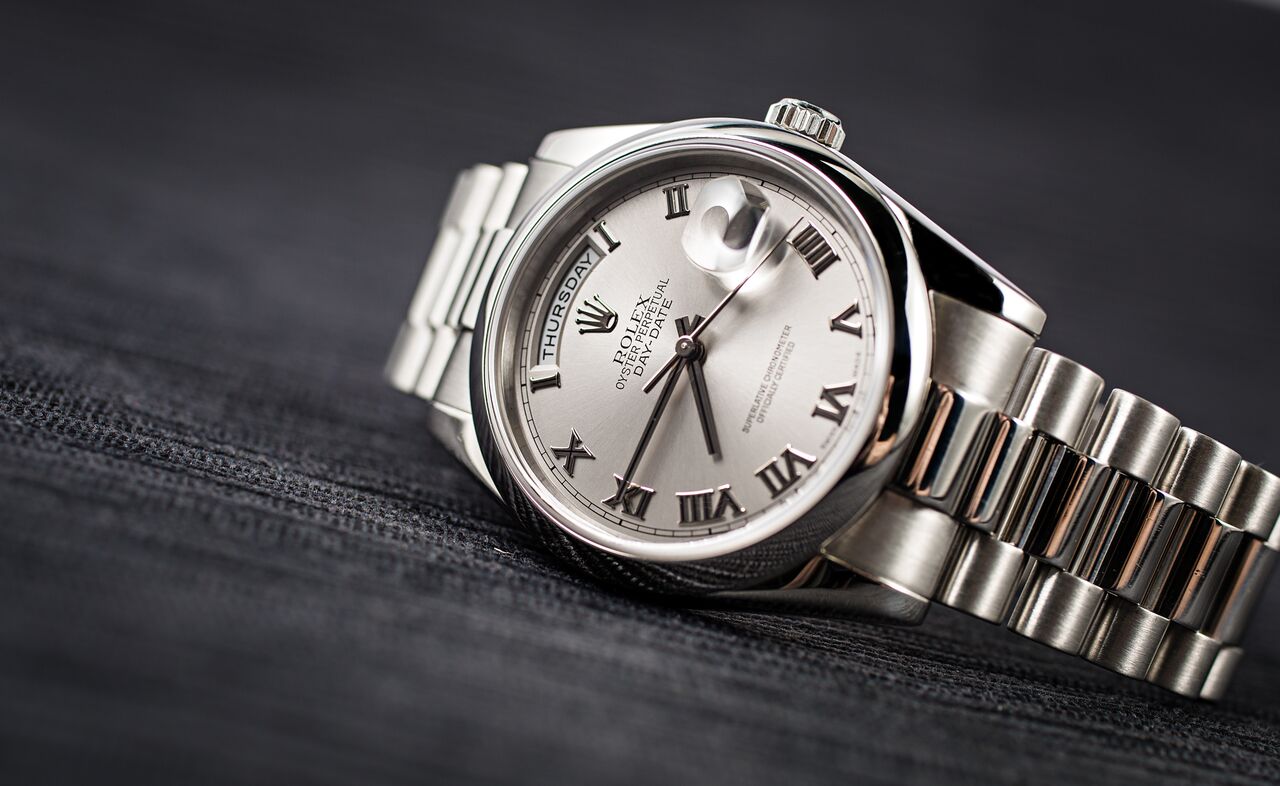 Mikelson has persevered both in his career and in his private life. A dedicated husband and father, he has stood by his family during his wife’s battle with cancer. Now in 2012, Michelson is the holder of 40 PGA Tour wins and $66 million dollars in winnings. Not only is he an amazing golfer he also has an amazing collection of Rolex watches.

The Rolex Company chose to sponsor the 10th ranked Michelson because of his commitment to the game of golf and is proud to have him wear a Rolex President both on and off the course.

Those who own Rolex Presidents, including Phil Mickelson, understand the watch’s versatility as it can be worn on the golf course, traveling the world, in the office, and at black tie events. The pre-owned Rolex President looks just as perfect with a pair of shorts as with a perfectly tailored suit.

Michelson is expected to continue his pursuit of excellence on golf courses around the world. Stay tuned for more news on his inspiring career!