Tiger Woods impressed the golf world at the Arnold Palmer Invitational as he shot a 68 and landed a first place finish. Just two weeks ago, Woods was worried that he had injured himself but that didn’t seem to dissuade his stellar performance at the invitational as he finished ahead of Graeme McDowell. Amazingly, this was his first PGA win since his well-publicized infidelity scandal in 2009, which has been considered by many as one of the greatest downfalls in sporting history. 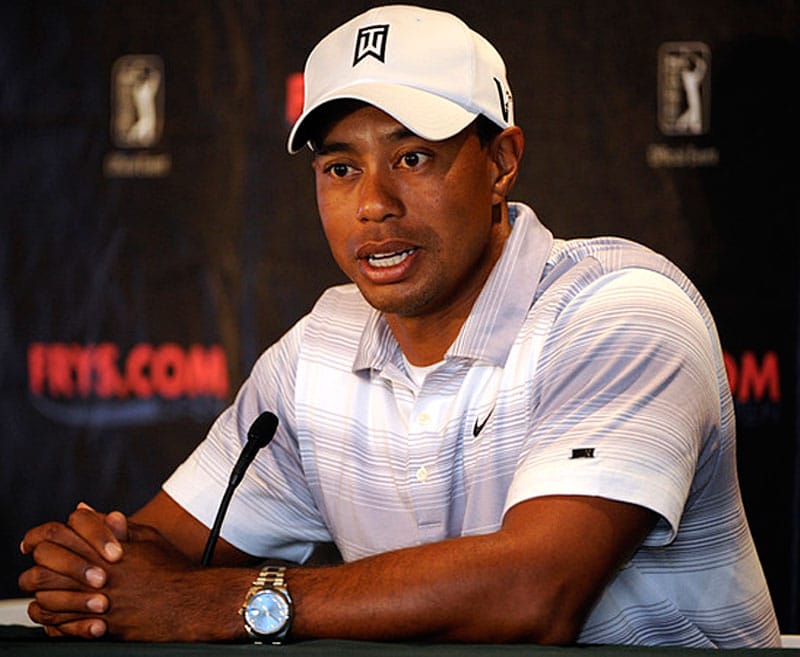 Despite Woods’ scandal, Rolex saw a golden opportunity.Prior to his invitational win, golf commentators wondered if he would find himself in the win category again, as his last win was 923 days prior on September 13, 2009 at the BMW Championship. While featuring a stunning Datejust watch.

Warming Up At The Arnold Palmer Invitational 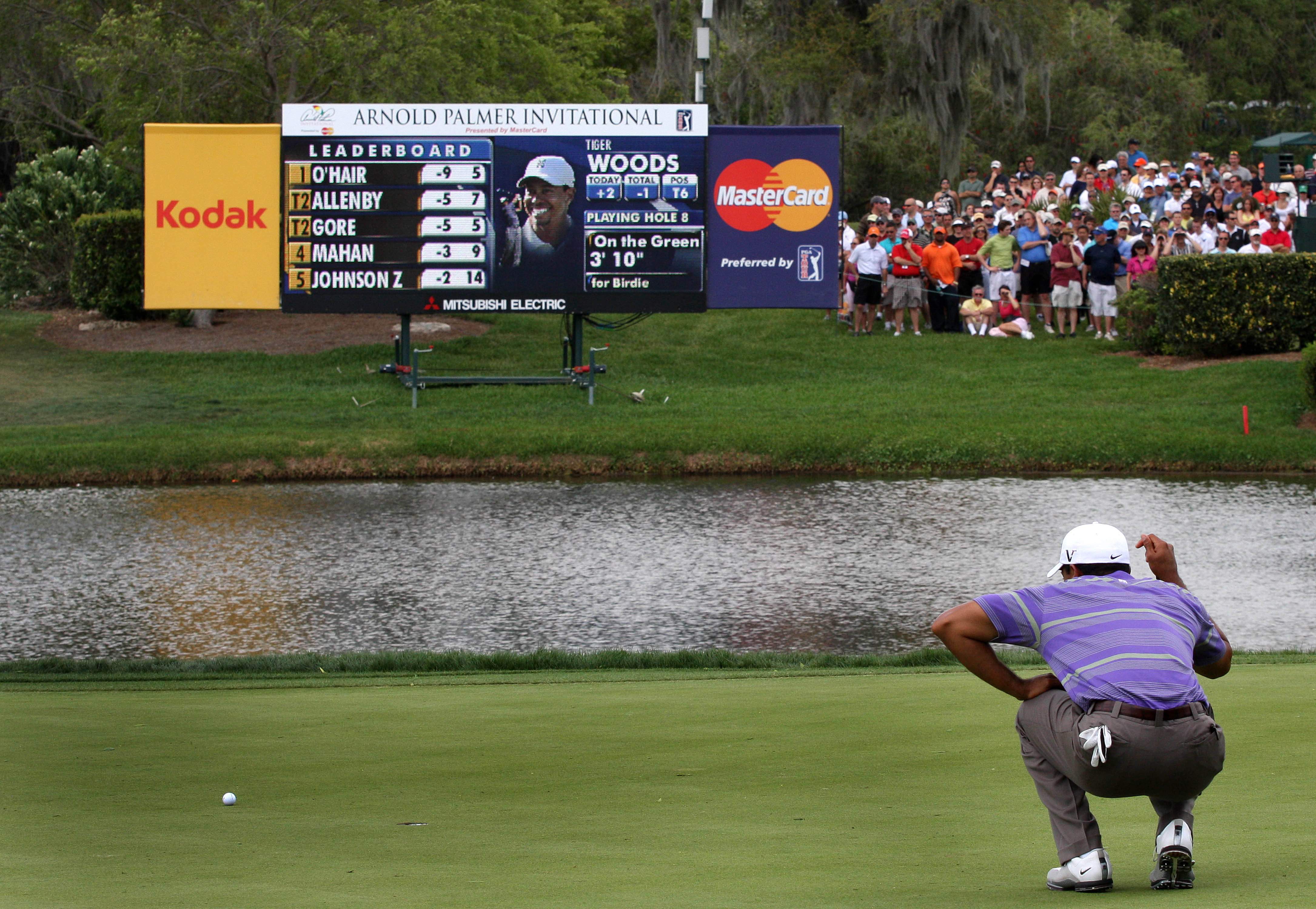 Woods now appears ready to compete in the Masters since Rolex has signed Woods to be an ambassador and is working to pursue records set by legend Jack Nicklaus. The only concern for the coming weeks is injury, yet he appears confident that he can continue to make a comeback.

In response to his win at the Arnold Palmer Invitational, Woods stated “It does feel good. It feels really good…it’s been a lot of hard work.” His statement most likely encompasses much more than just the tournament win. He is working to break records and set himself as the most successful professional golfer in history.

Woods is No. 6 in the world, returning to the top 10 for the first time since May 22. Additionally, he now has 72 PGA Tour wins under his belt, which makes him one win short of Nicklaus. Woods is seeking to up the ante in order to overcome Nicklaus’ 18 major wins, as he is just four wins behind in the record books.

With his recent Rolex endorsement and success on the course, things are looking up for Woods. Rolex Company has placed its confidence in Tiger as he inspires his fans to consider new and used Rolex for their watch collections.

Prior to Wood’s win, the tournament’s host Arnold Palmer was taken to the hospital due to high blood pressure as result of new medications. He was then kept overnight as a precaution.