Summer is barely in sight but already Rolex is gearing up for the largest and most prestigious offshore sailing event in the world with the 47th running of the Rolex Fastnet Race from the Isle of Wight to England this August. “When the entry list opened in January, entries sold out faster than a Rolling Stones farewell concert,” Sailing World reports. The limit of 340 yachts was reached in just 4 minutes and 24 seconds. A new record, cementing Rolex’s place as the foremost sponsor of world class yacht racing on the planet. 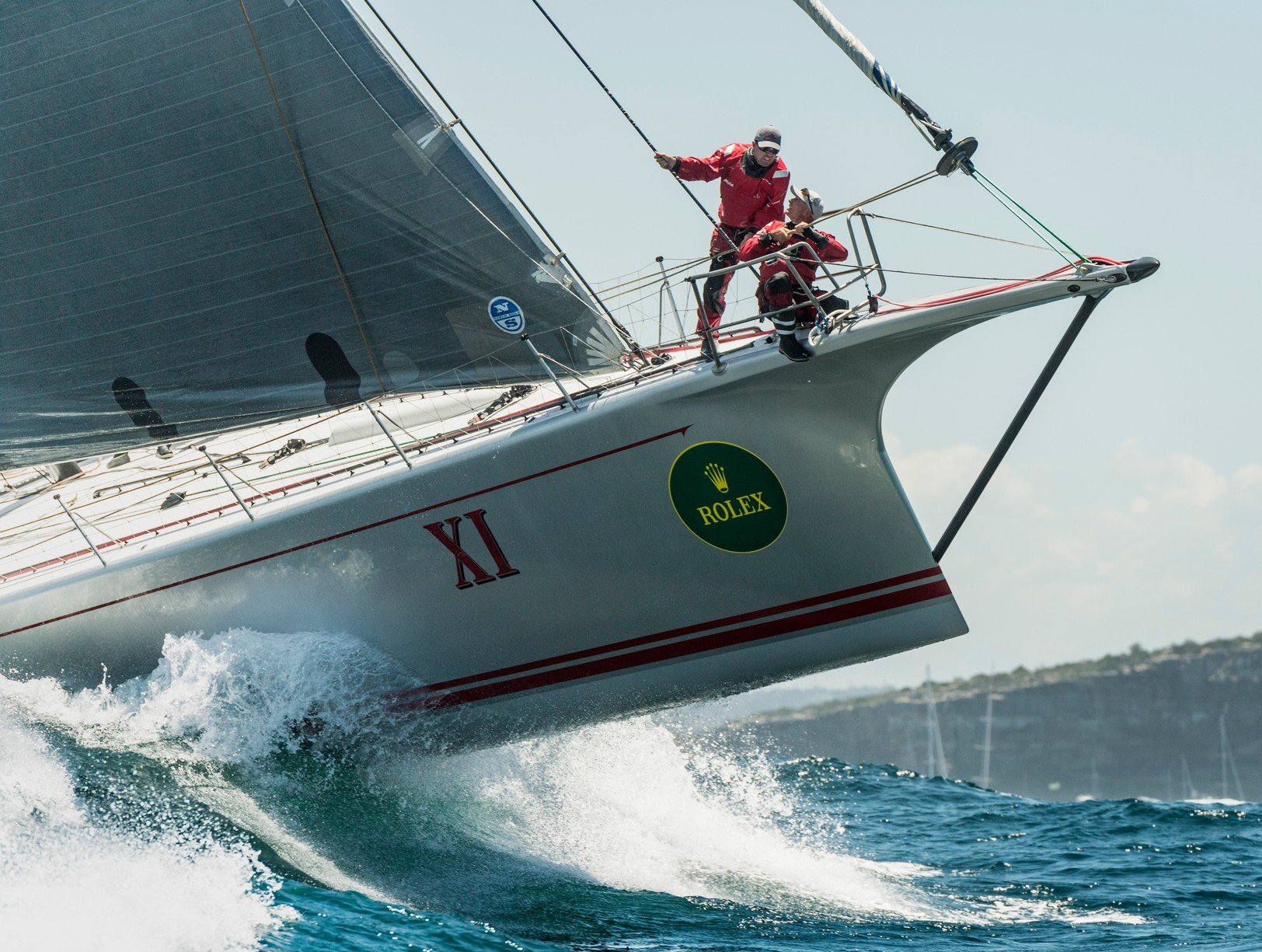 Rolex is getting ready to sponsor one of the most popular events in the yachting community. (Credit: Yacht and Yachting)

The new figures make up the largest ever entry in the Fastnet race’s 92-year history. The race takes its name from the legendary Fastnet Rock, a small islet in the Atlantic Ocean that is the most southerly point of Ireland and is home to one of the world’s most photographed lighthouses. Rolex has had strong ties to world-class sailing dating back decades. It’s current sponsorship roster also includes the Rolex Sydney Hobart Yacht Race, the Maxi Yacht Rolex Cup, the Rolex Swan Cup, the Rolex Middle Sea Race, and various New York Yacht Club regattas. Rolex also presents the prestigious Yachtsman of the Year award in the form of specially-engraved Yachtmaster watch. 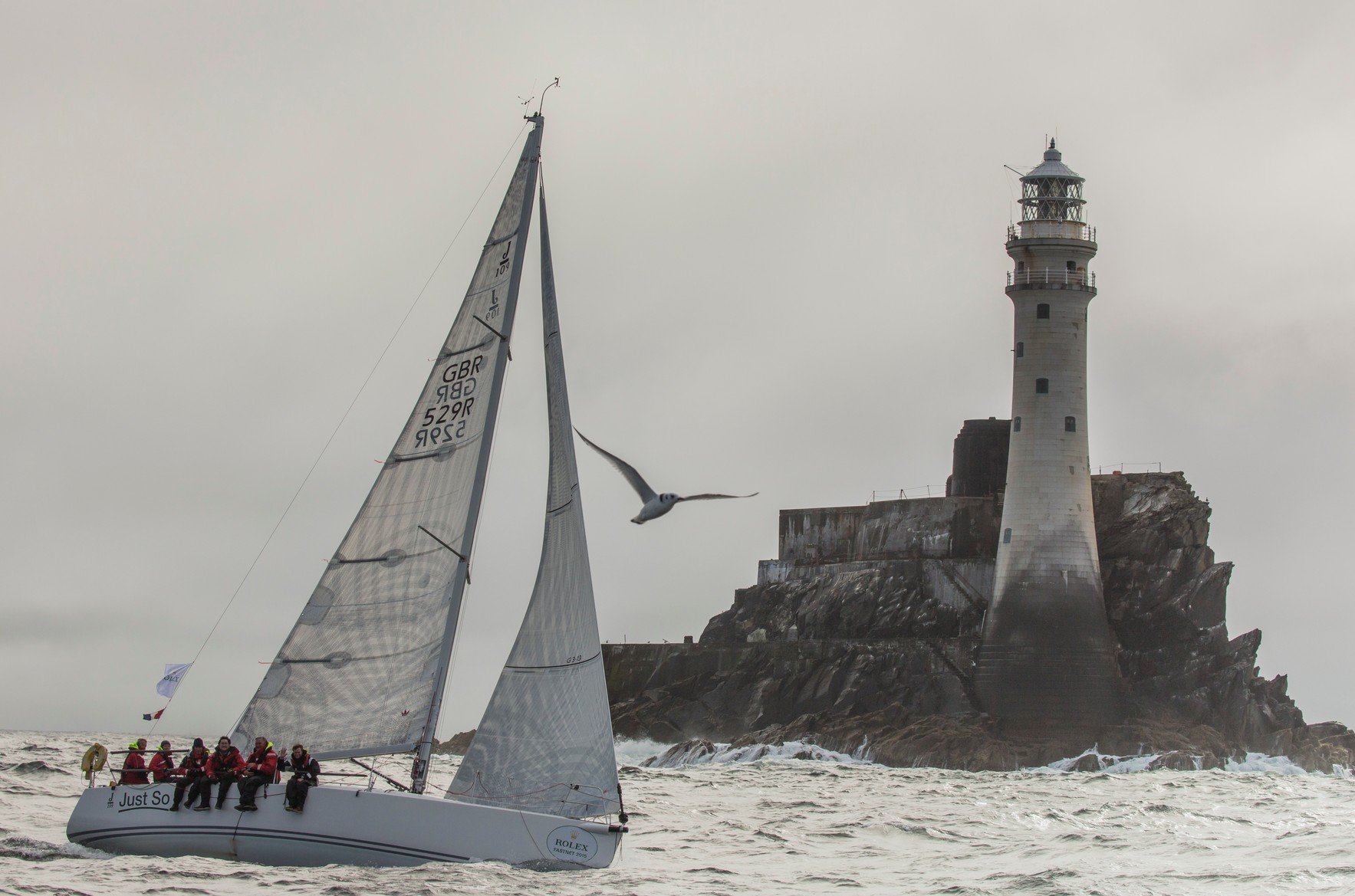 The Fastnet Race has a long 92-Year History on the waters. (credit: Asia-Pacific Boating)

The Perfect Watch at Fastnet Race 2017

The Fastnet’s rugged 605-mile course represents as much of a challenge now as it did when the first race was run over 90 years ago. In our view, it’s the perfect proving ground for the Yachtmaster and Submariner. It consists of a tough upwind westbound sail along the south coast of England, then full exposure to the wrath of the open Atlantic Ocean on the crossing to the Fastnet Rock and back en route to the finish off Plymouth. In 1979 tragedy struck the race when a deadly storm blew up and devastated the fleet, costing 15 yachtsmen their lives. 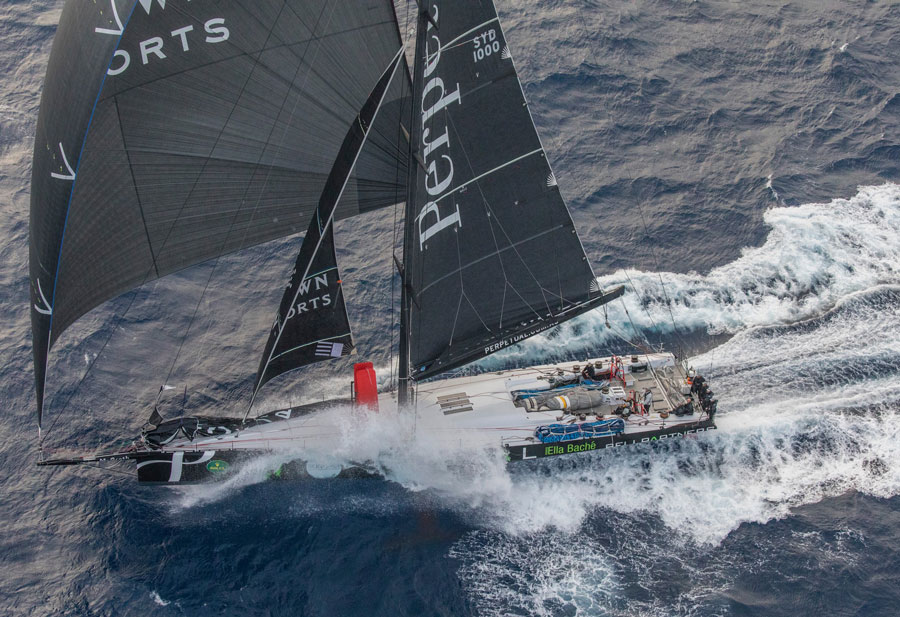 Today’s yachts are much better equipped to survive such events. This year will see every type of offshore sailing yacht in the world compete for the coveted trophy and Rolex watch, Sailing World notes, ranging from 100-ft. long Ultime trimarans, the fastest offshore race boats in the world, to the famed Volvo Ocean Race yachts and IMOCA 60s used in the brutal Vendée Globe single-handed non-stop round-the-world race. Strap on some stainless steel and get ready for the sailing event of the year… 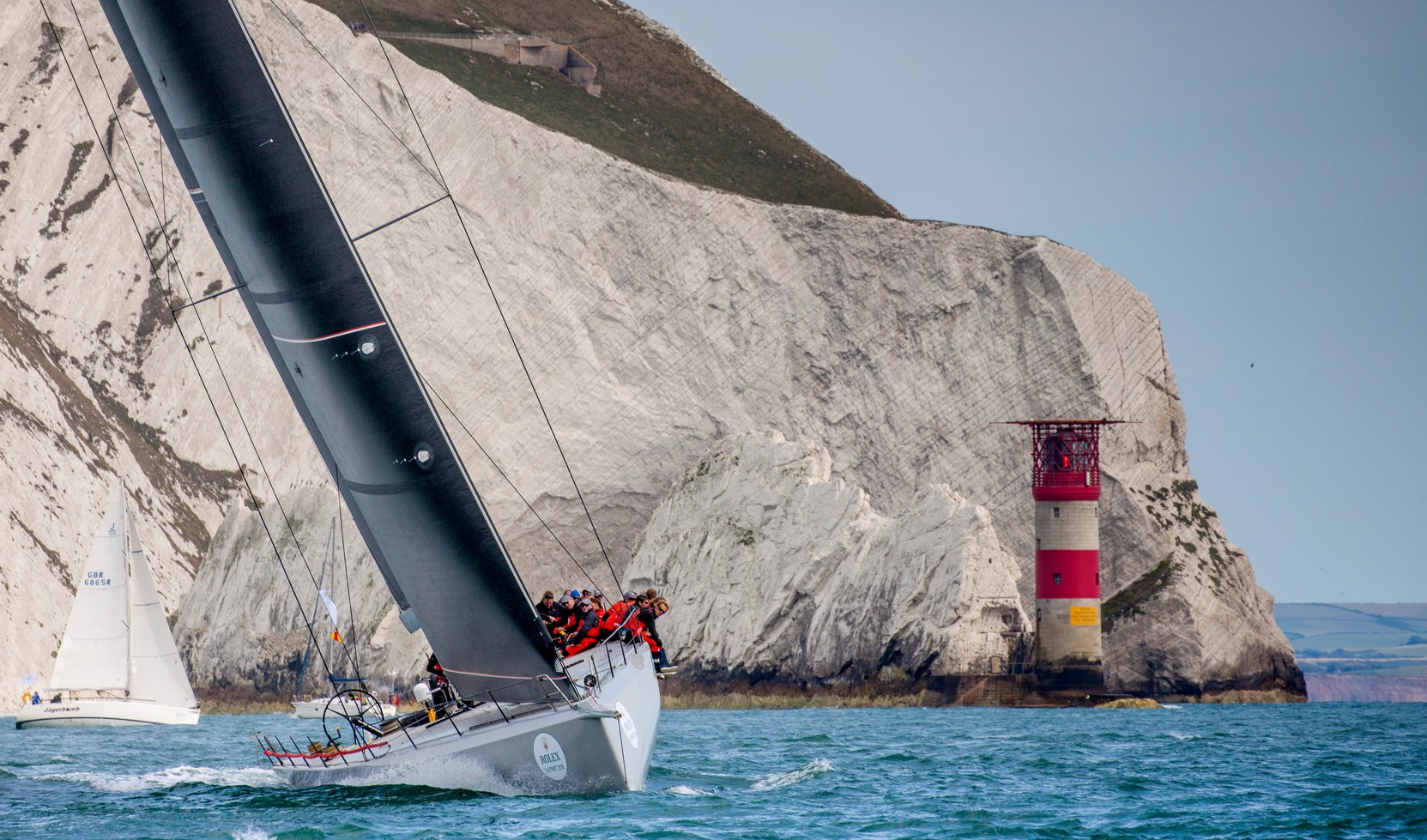 Thanks to modern technology yachts are better able to navigate the waters. (credit: Asia-Pacific Boating)