By this point, you have likely already heard the story about the Rolex “Paul Newman” Daytona that was found inside a couch. As watch collectors, we have all fantasized about similar scenarios – walking into a thrift store and seeing a Patek Philippe among the various timepieces in the display counter, or stumbling across a vintage Rolex in a bag of watches purchased from the swap-meet. However, rarely do these fantasies actually occur in real life. 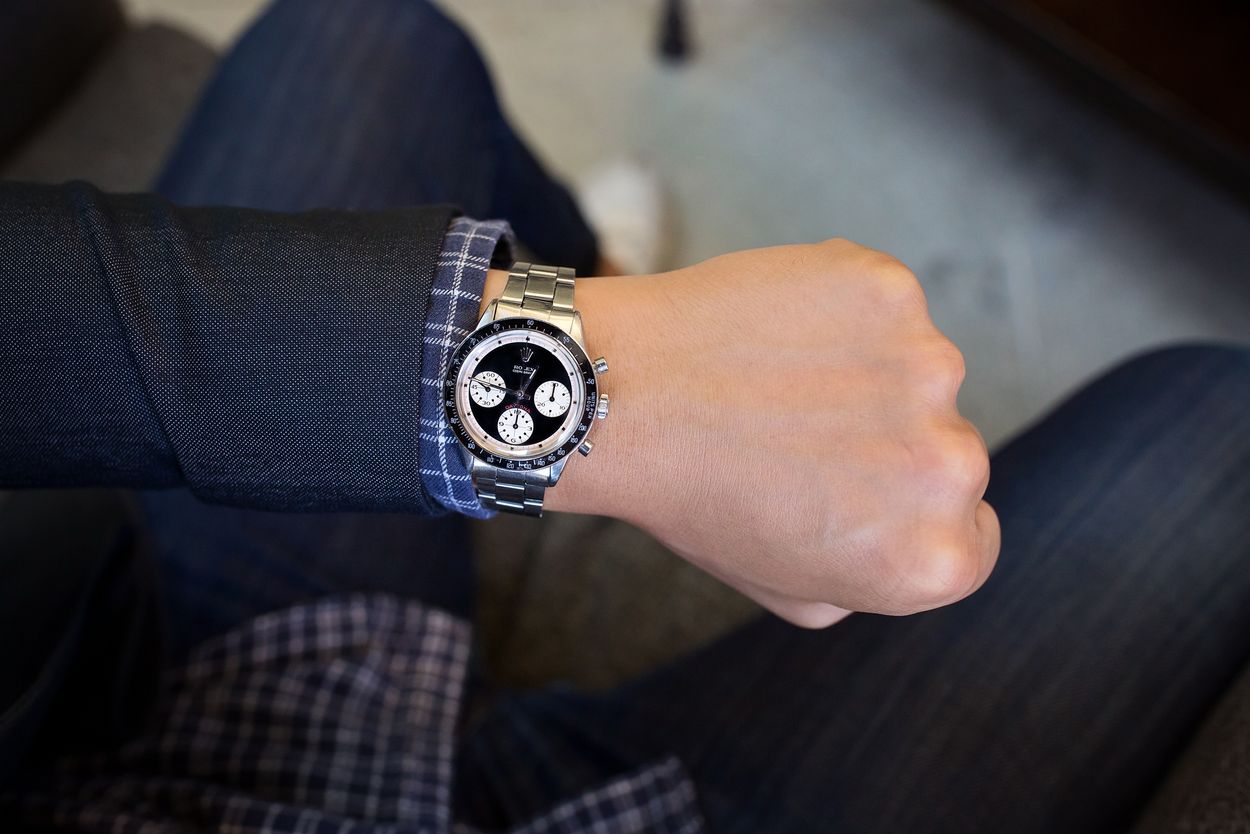 The Rolex Daytona is a watch that needs no introduction, and every single reference within Rolex’s iconic chronograph collection ranks among the most desirable and fiercely-coveted timepieces on this planet. Current-production Rolex Daytona models are sold out at virtually every retailer worldwide, with waitlists spanning several years in length. Additionally, pre-owned Rolex Daytona watches are trading hands on the secondary market for roughly twice their original retail prices. 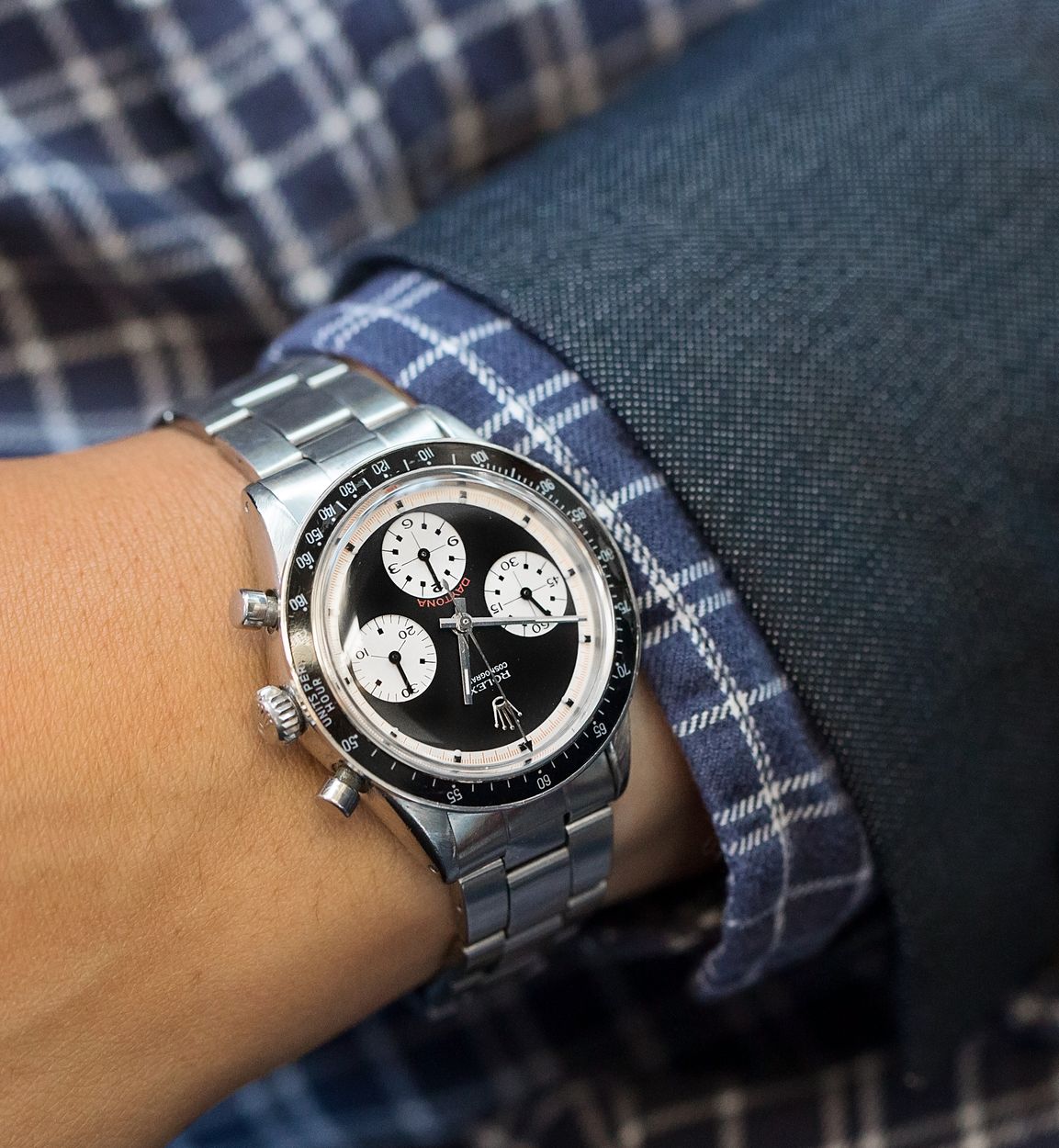 Additionally, it is within the vintage Rolex Daytona market, where small details can account for huge difference in sale prices, with certain vintage Daytona examples selling for well over a million dollars at auction. Without a doubt, the most famous (and valuable) detail that can make a standard Rolex Daytona worth a small fortune is the now-legendary “Paul Newman” dial – an incredibly rare style of vintage Daytona dial that features an Art Deco style font. 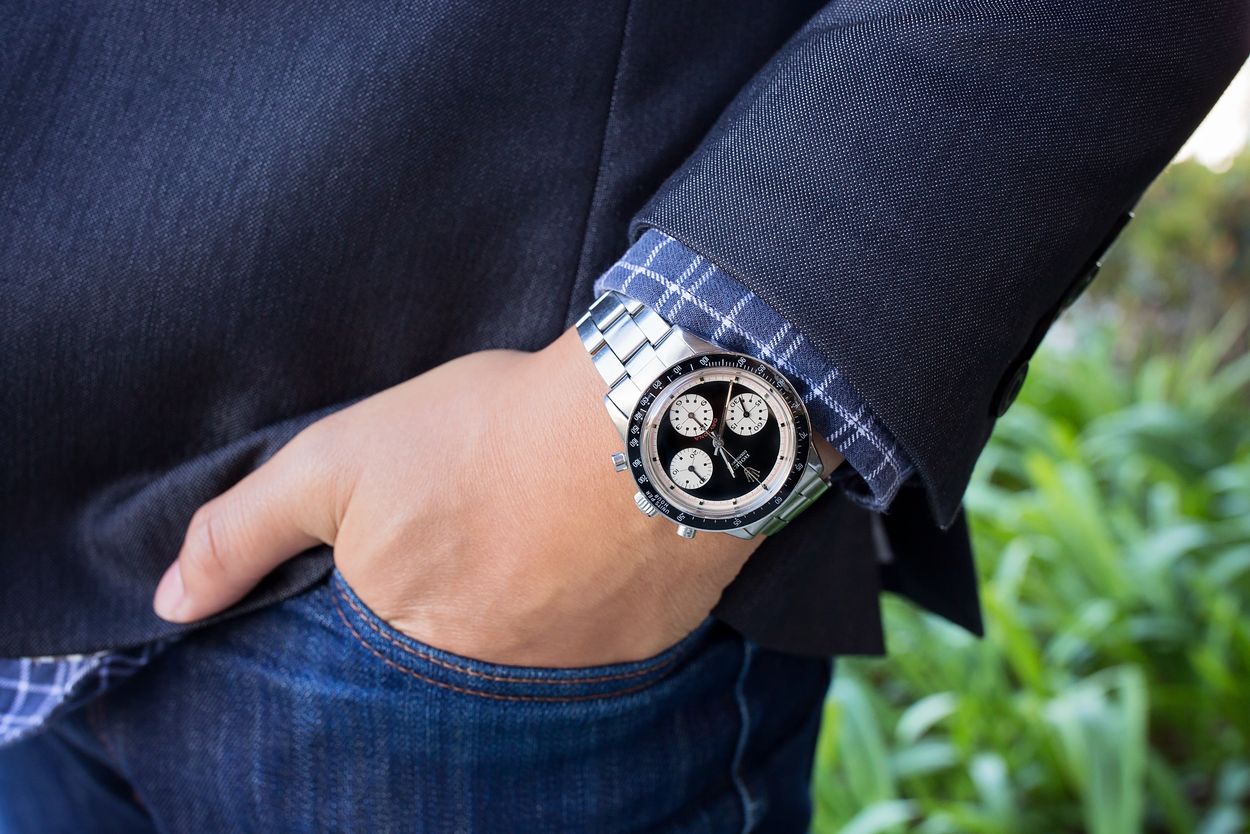 Initially, these dials were poorly received by the public; however, today the very presence of one inside a vintage Daytona means that watch will sell for several times more than it would otherwise. In 2017, a reference 6239 Paul Newman Daytona – the very same one that was owned by Paul Newman himself – sold for a record-breaking $17.8 million, including buyers premium. Not only did this exceptional and historically important watch become the most expensive Rolex Daytona ever sold, but it also claimed the title of the most expensive wristwatch ever sold. 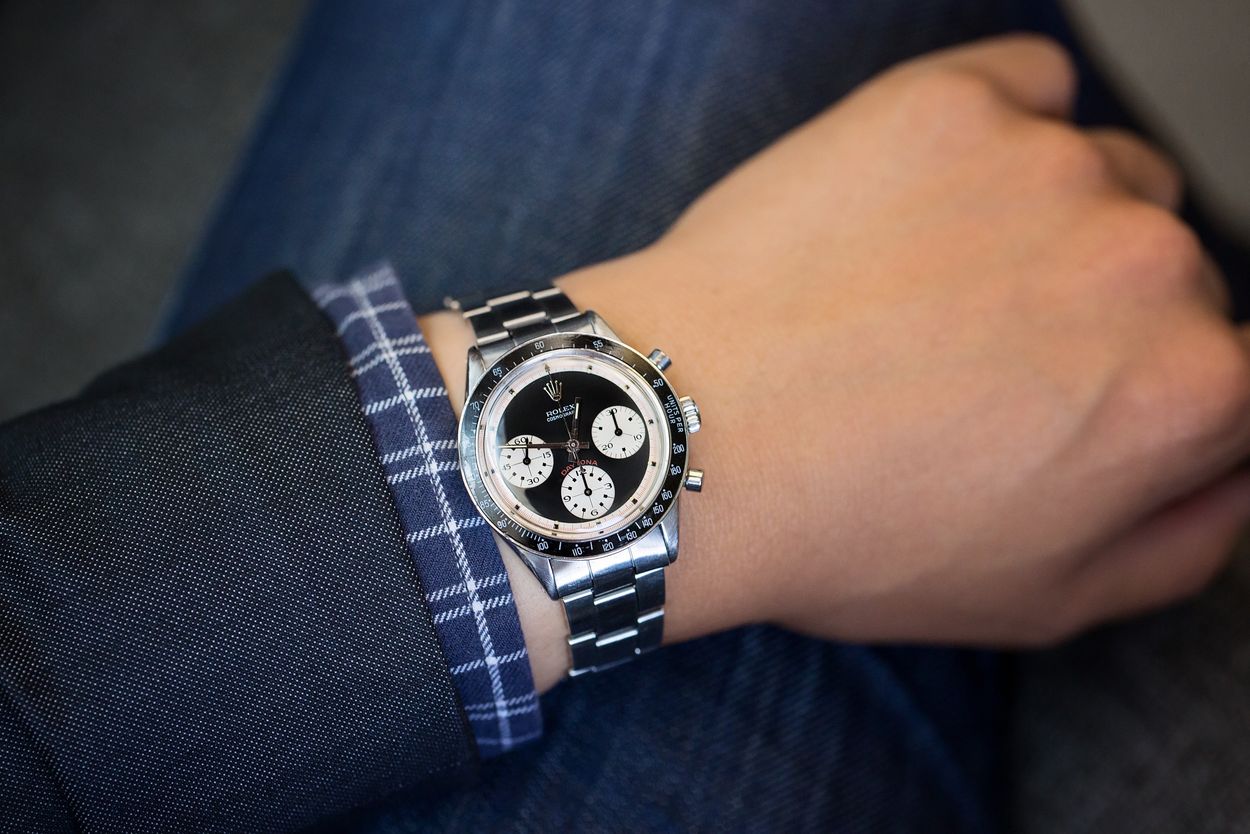 A Rolex Paul Newman Daytona Is Found in a Couch

Given the value and rarity of Rolex Paul Newman Daytona watches, and given that a quick internet search will reveal that even the least expensive examples of these legendary watches will net a life-changing amount of money, how one ended up being found inside a couch is truly beyond us (although we can certainly come up with a few exciting possible scenarios). However, what is even more shocking is that the couch in question was purchased by a Canadian woman for $25 from a thrift store… roughly four years before the Rolex was ever found. 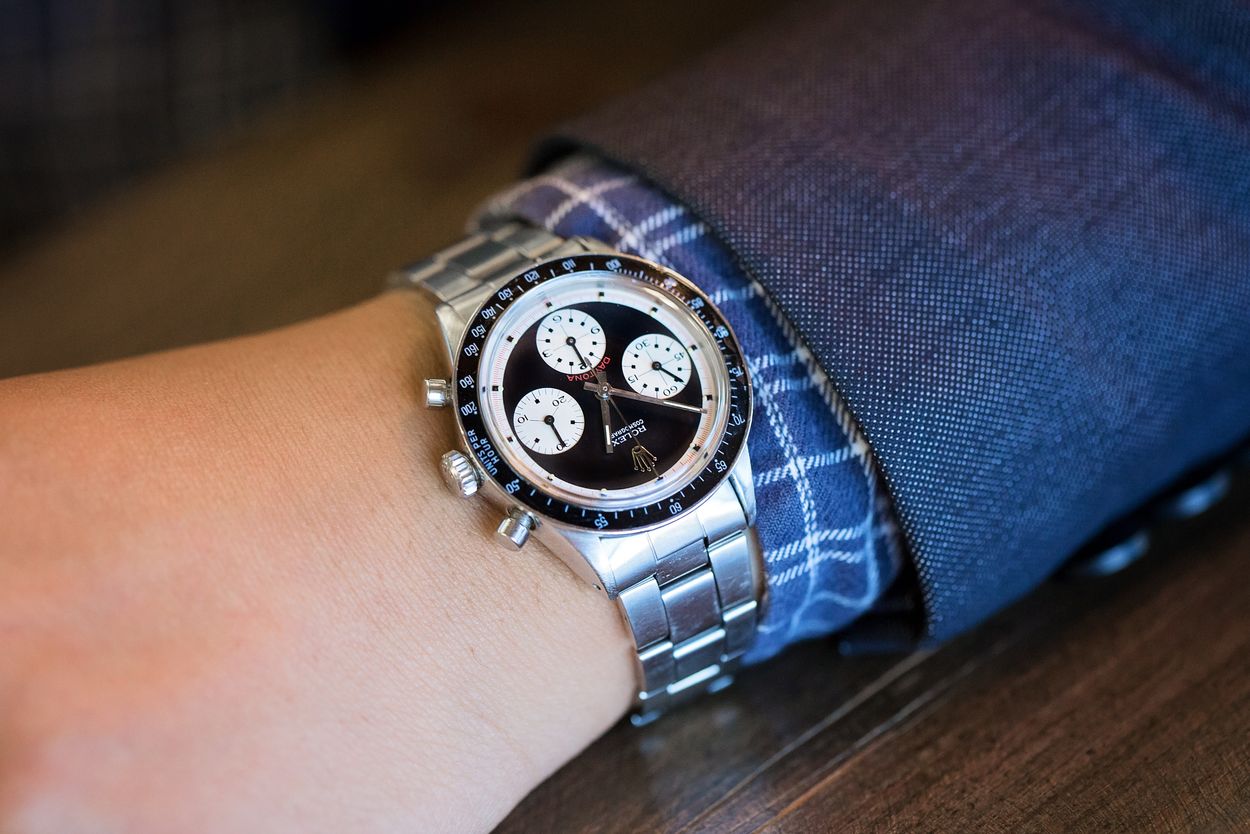 If we weren’t the ones to buy the watch ourselves, we might even have trouble believing it; however a picture is worth a thousand words, so here are a few photos of the reference 6241 Rolex Paul Newman Daytona that was found inside a thrift store couch. 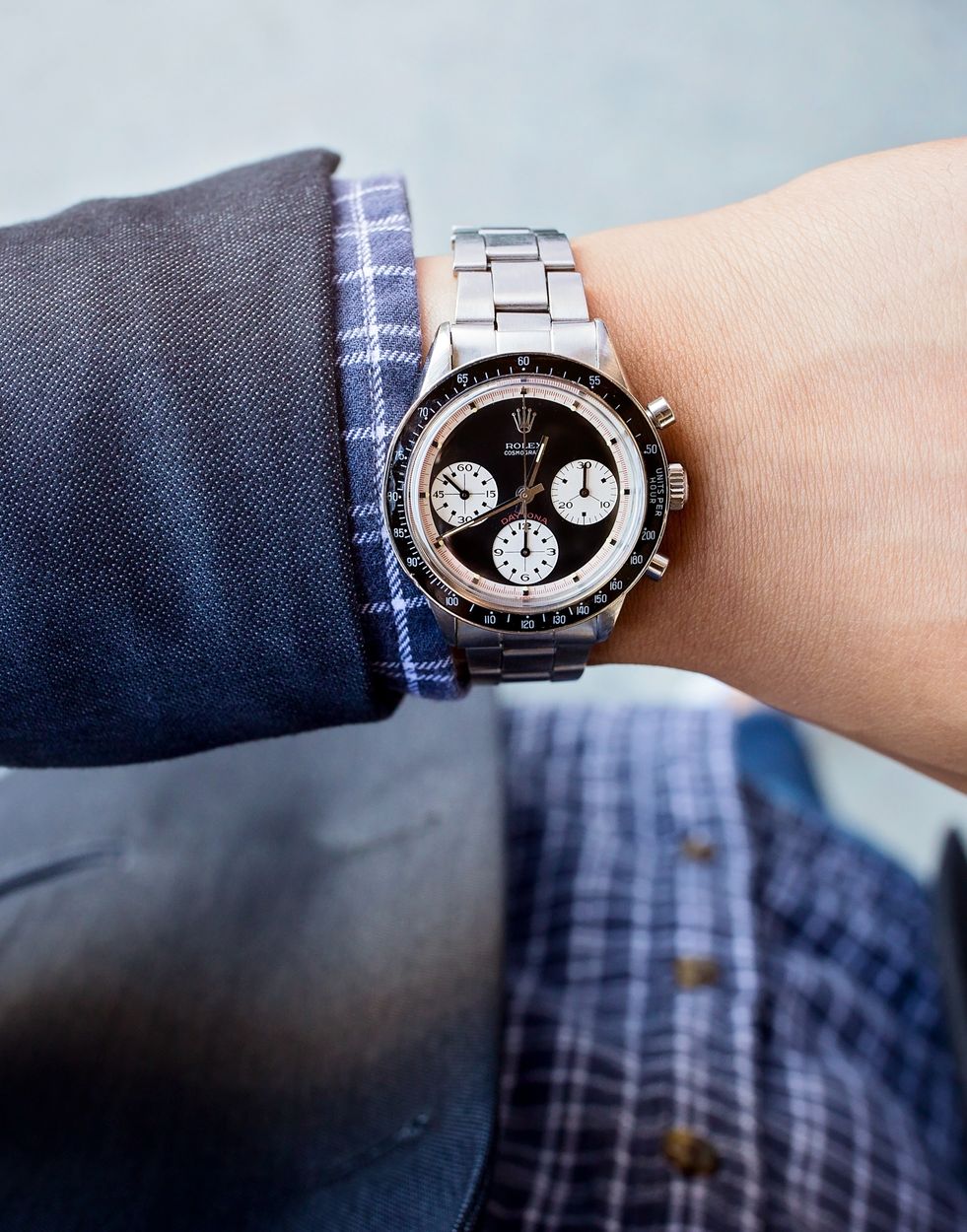